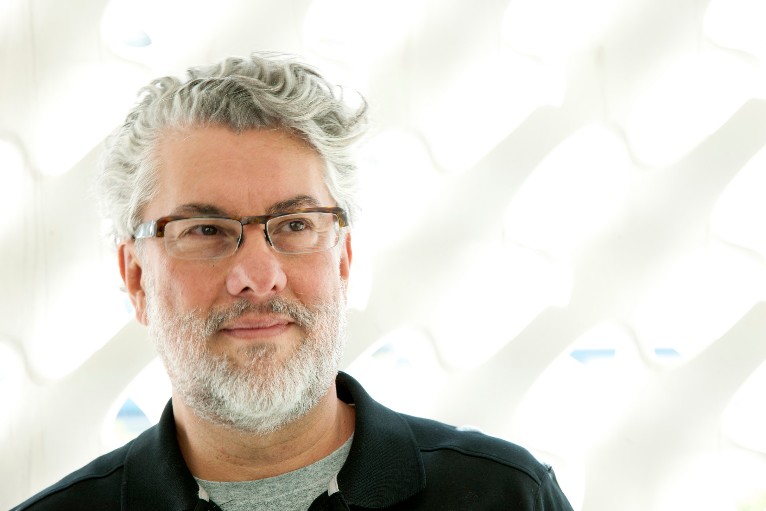 An interview with architect Marcio Kogan, founder of studio mk27 in São Paulo, about Brazilian architecture, the connection of exterior and interior and his background as a filmmaker. 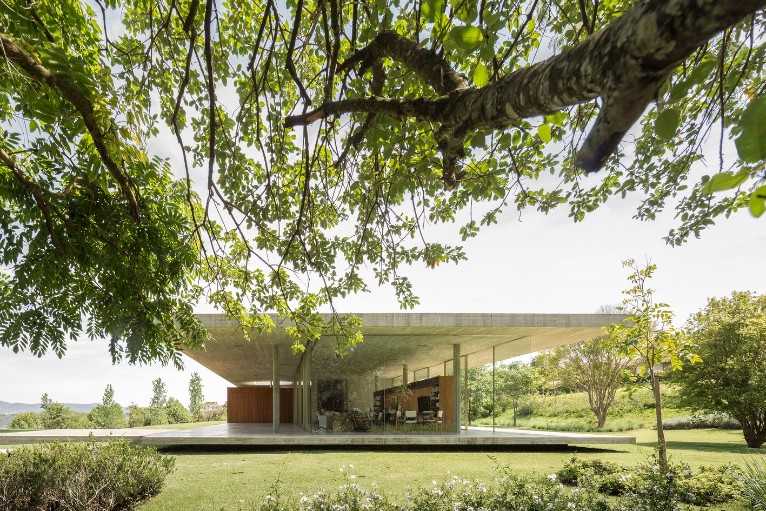 Marcio Kogan, how has architecture in Brazil changed over the last decades? Has there been anything like a 'typically Brazilian' culture influencing architecture?

In my opinion, Brazil has produced the best example of the modernist movement, which began in 1936 with Le Corbusier coming to Brazil on the Zeppelin to work, together with Lucio Costa, on the project for the Ministry of Health and Education. Lucio mounted a team of extremely talented architects.

The mixture of European modernism with Brazilian sensuality and tropicalism resulted in an iconic movement in a country which was completely isolated from everything else going on in the world. The building was done during WWII and Gropius once stated that while Europe was destroying itself Brazil was building peace. In 1960, with the inauguration of Brazilia this movement brilliantly reached its apex. Obviously this has influenced the following generations of architects and, in a manner of speaking, is strongly represented in the work of studiomk27. 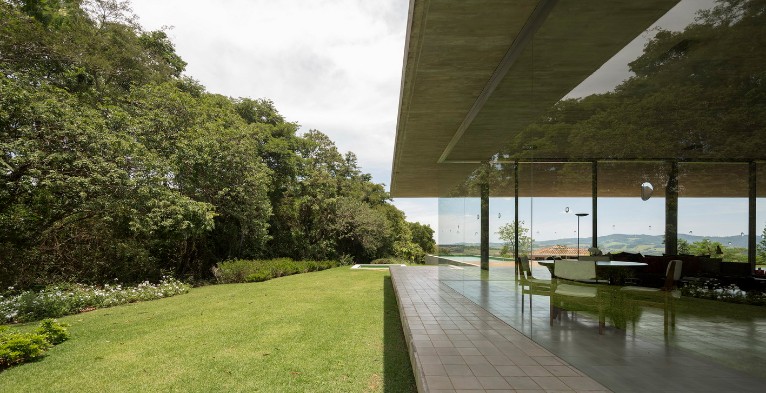 If you work on projects for example in the field of residential, retail or hospitality architecture: how important is the interior for you, the design of an architectural sphere?

For me there is no separation between internal and external. I like to design everything. I suffer from OCD. I have to control everything for me to feel secure with a project and obviously this doesn’t happen all the time which is absolutely torturous for me.

As someone living in a huge city like São Paulo, where do you see the main challenges for architects in Brazil in the near future?

I live in this city of 20 million inhabitants, violent and chaotic, that transmits such seductive intense energy and where still very much needs to be done. In the 50’s and 60’s the architects of Brazil had an opportunity to execute many public projects, with the above-mentioned architectural quality.

In 1964 with the arrival of the military power, architecture was destroyed because it was extremely linked to the left. Even today we suffer from the consequences of this. Despite the need for good architecture for these public projects, it simply doesn’t happen or it happens in very small doses. 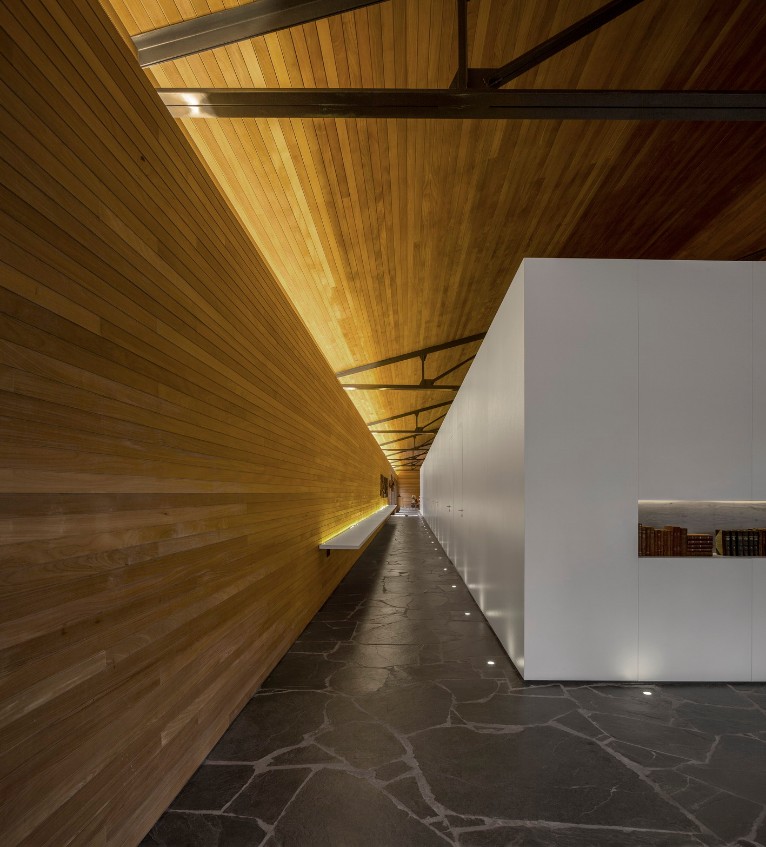 You are not only a renowned architect but have also worked as a filmmaker. Does this background influence your design philosophy?

The process of my formation ended being a bit unusual. During the years that I studied architecture, I also began making movies, approximately a dozen short features, and my university projects never referred to the real world. They were dreams, criticizing the system with an acid load and a cynical sense of humor, in other words totally disconnected from what university looks like today.

It was in the 70’s when Brazil was passing through an unprecedented political crisis, under a right wing military regime. When I left university I didn’t know if I wanted to make movies or work in architecture and at that moment I was extremely ill-prepared to confront the real world as I had spent the years prior to this dreaming. Shortly afterwards I made a long feature movie that cost a small fortune and at the end accomplished one of my dreams and a great failure. I then began to put all my efforts into my architecture career. All of this turbulence ended up giving me some very interesting professional instruments – the cinematographic proportions of the widescreen, the light, the constant emotion demanded by the movie, the teamwork, and perhaps many other things that have filtered into my soul. 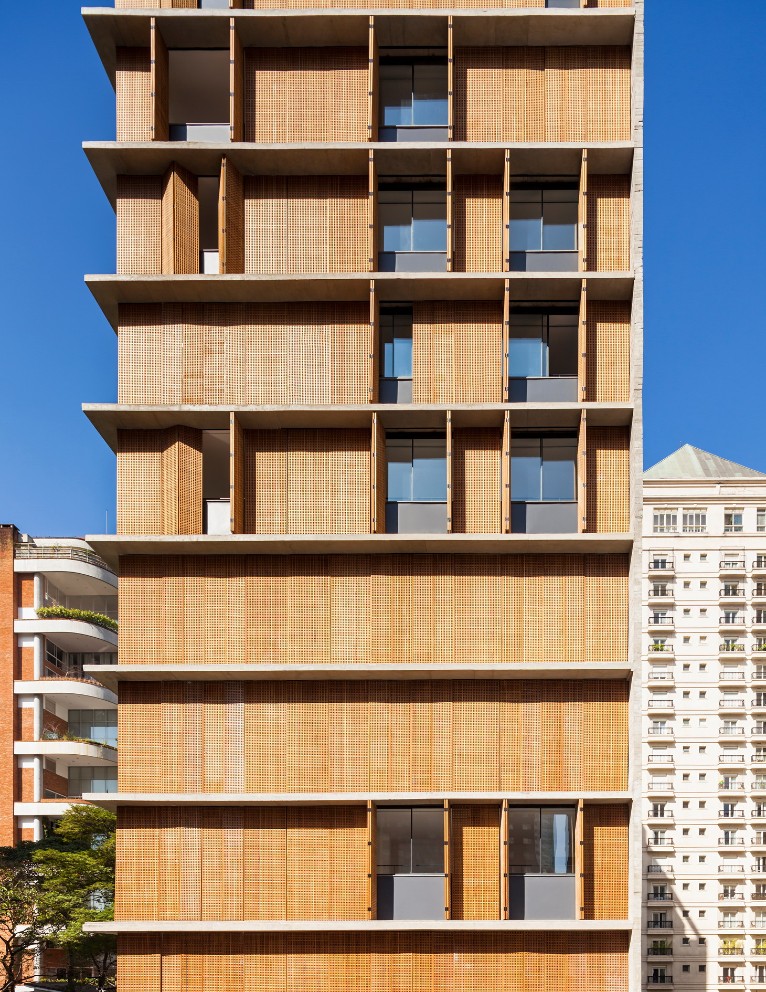