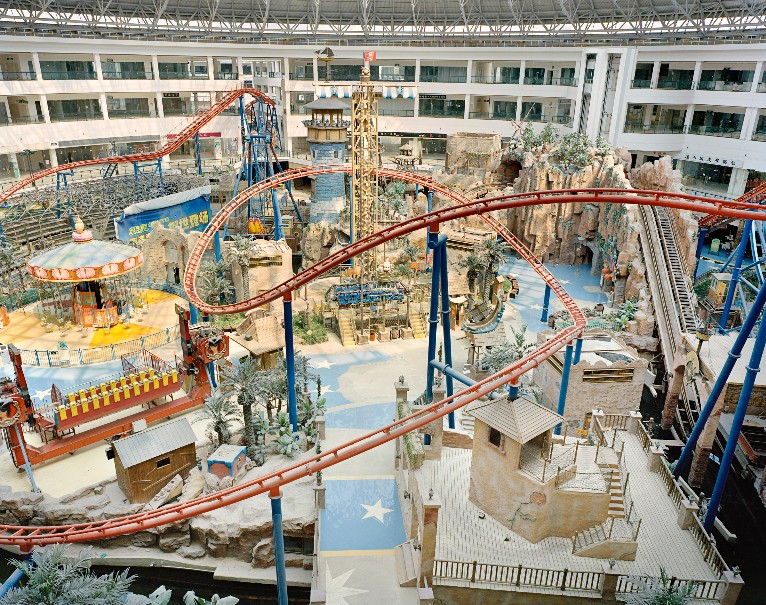 The space of Fondazione VOLUME!, in Rome, hosts Chinese Fun, a project by the protographer Stefano Cerio did in China in 2013, unitl November 4th. He decided to tell something about that Country through shooting the great funparks just in the precise moment in which few human presences were still there. 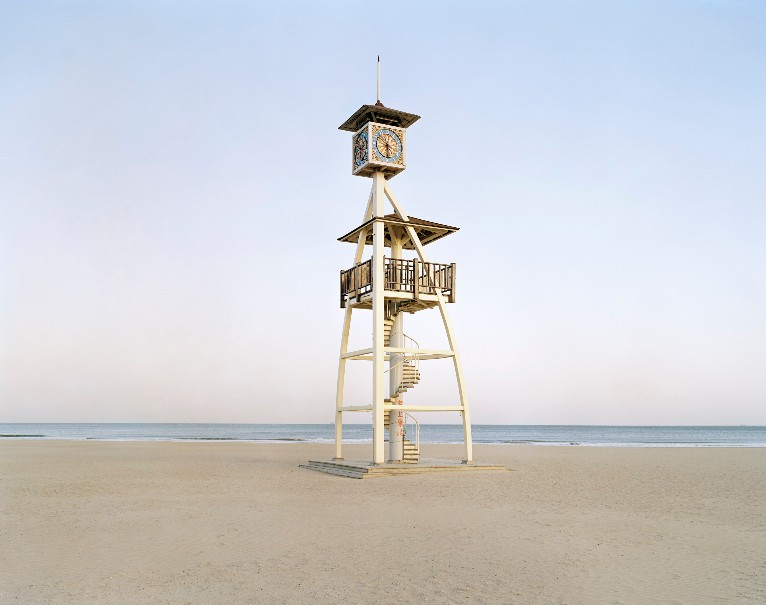 Portraying the surreal essence of those places, he deprives them of their original meaning. These images immediately activate memory and desire. 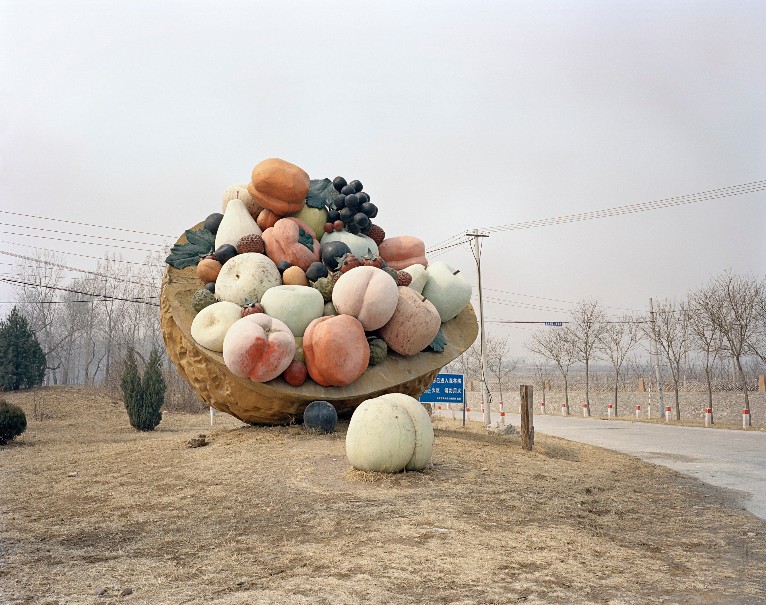 Through using the optical bench,  Stefano Cerio also recovers a lost slowness really faraway from the common idea of the fun parks, so adding a further alienating element that amplifies the feeling of being betweeen reality and imagination. 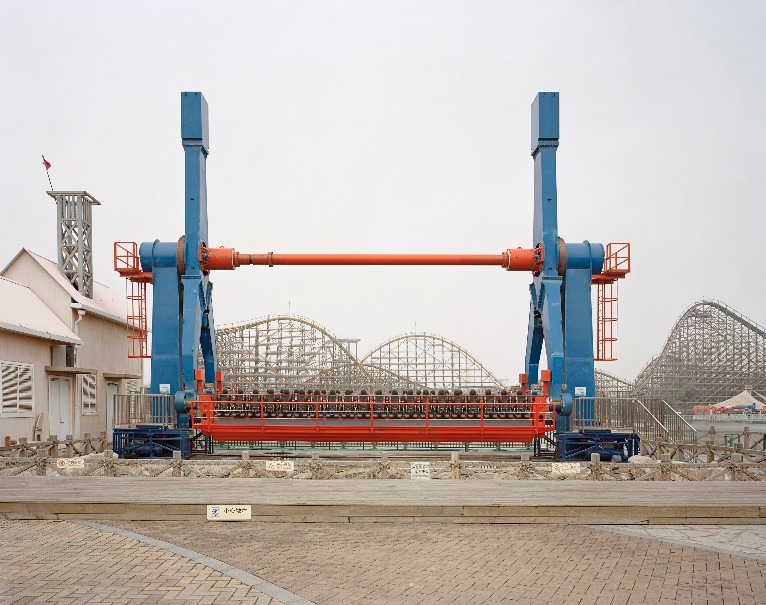 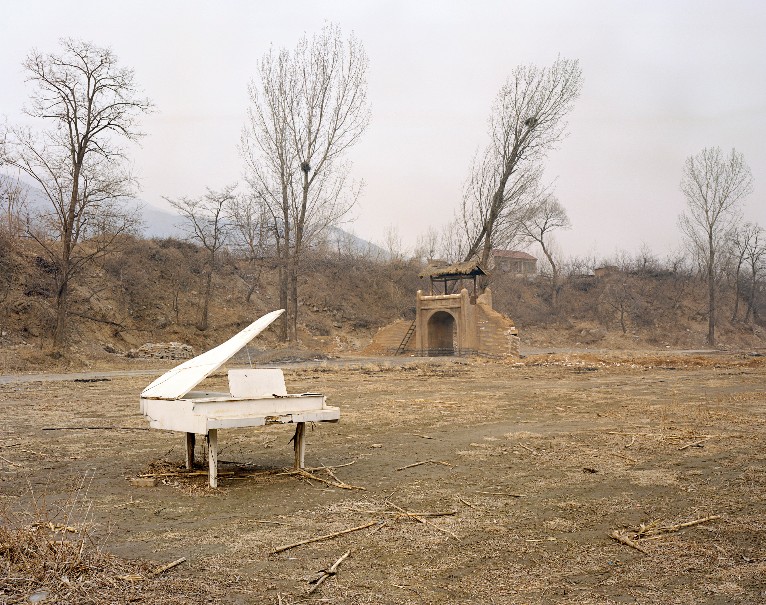 Cerio looks at modernity as it was a still life. The too much great and coloured constructions so become the symbol of our modern times’ vacuity. 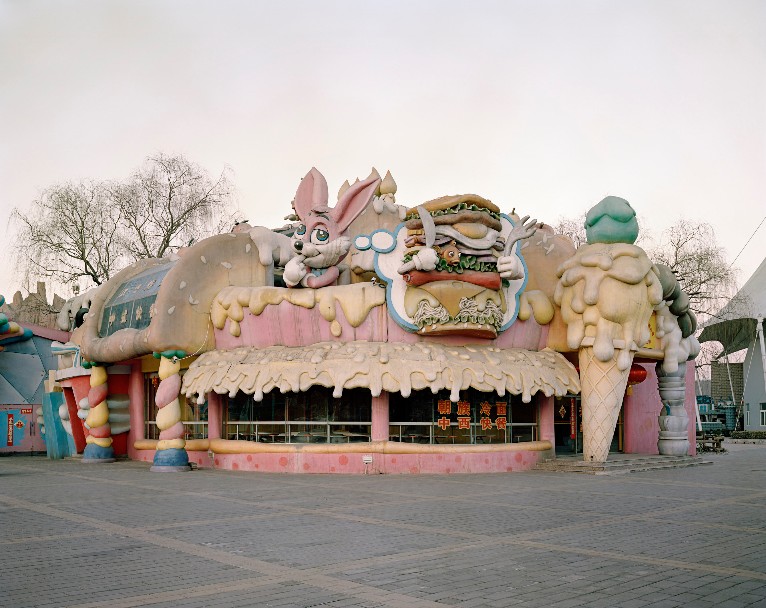 A video projection gives further character and contrast to the exhibition: images, sounds an geometries as the consequence of metropolitan every day life. 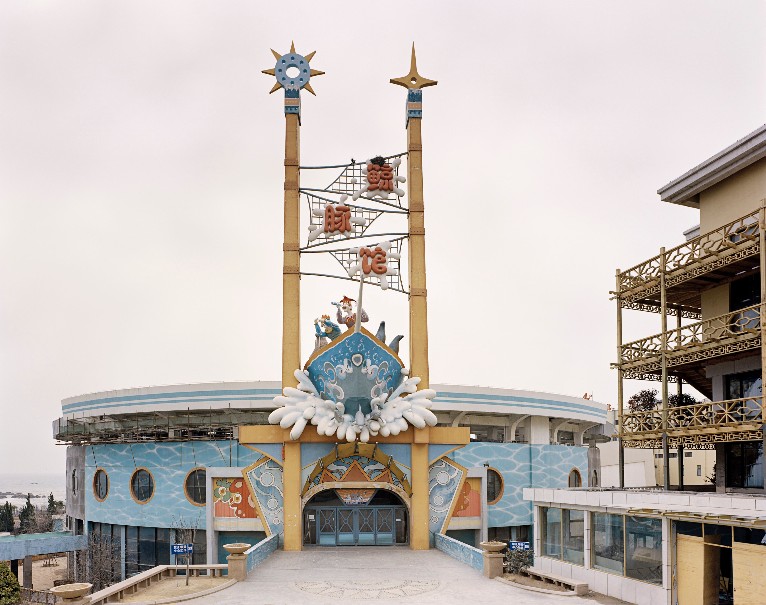 It is the first time that VOLUME! shapes its form to host a photographic project. Through architectural dialogues and games of light, the images become epiphanies that the public slowly unveils by walking along the rooms. 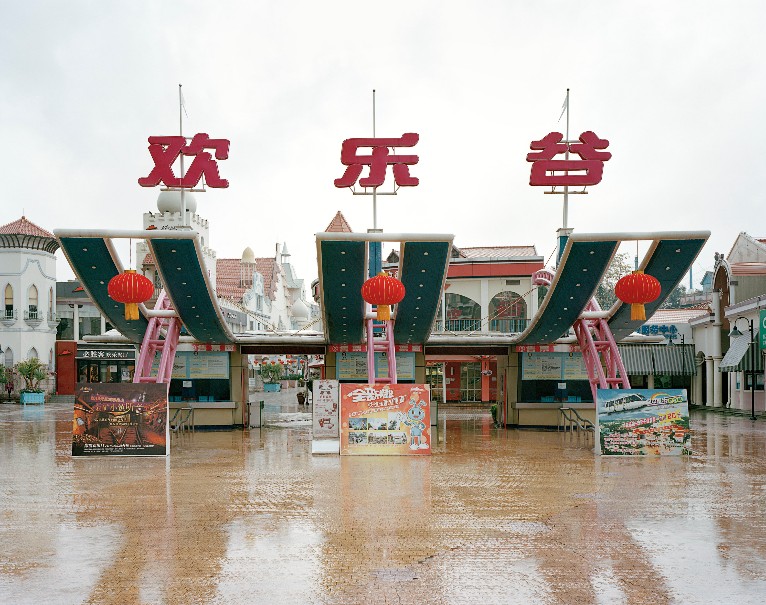