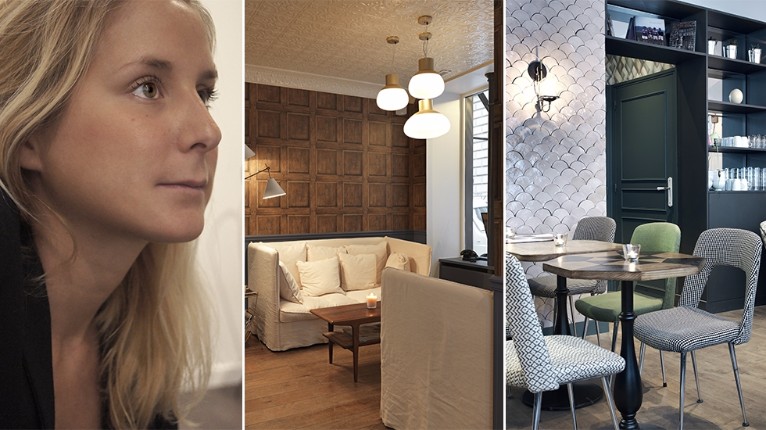 Don’t be fooled by her blond locks and pretty Parisian face! Dorothée Meilichzon is MAISON&OBJET PARIS Designer of the Year September 2015. 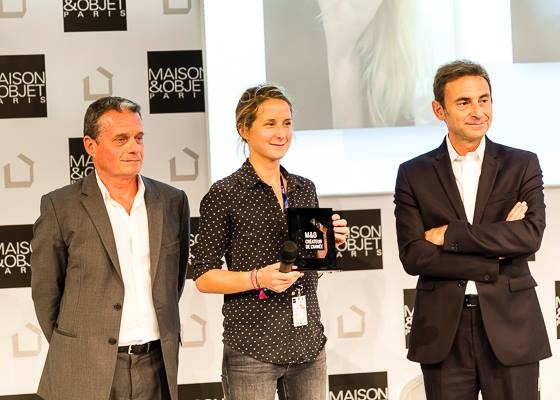 She is a discreet, unpretentious, hardworking and talented young woman. Neither intellectual nor snobby, her interiors are like no others.

If she remains influenced by her well-educated, decoration-savvy mother, the designer lives resolutely in her own time. And over the years she has been able to refine a style that is all her own: “I love to give life to places that do not yet exist but which give the impression of having always been there.” 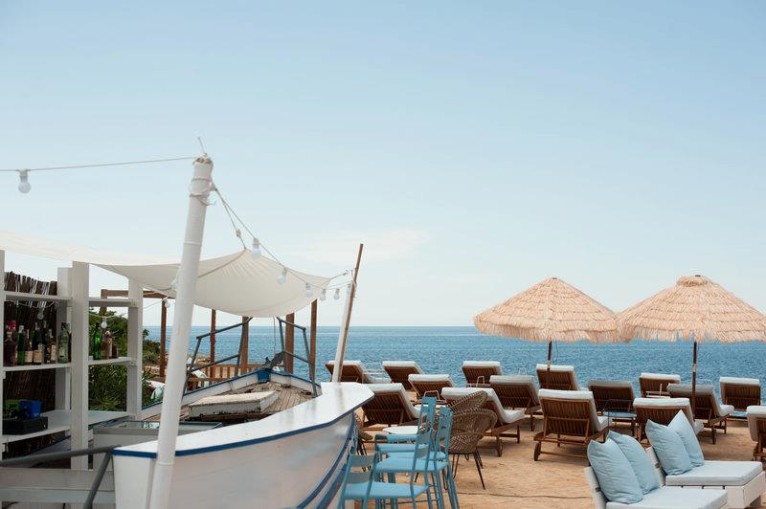 After studying industrial design – at Strate College, then the Rhode Island School of Design – Dorothée Meilichzon first worked at a design firm before launching her own company in 2009. It was by chance that she shifted into work as an interior designer. Enjoying that new role, she learned on the job while exploring her family’s visual heritage through various projects: an abundance of patterns and wallpaper, rummage-sale or classic-inspired furniture. 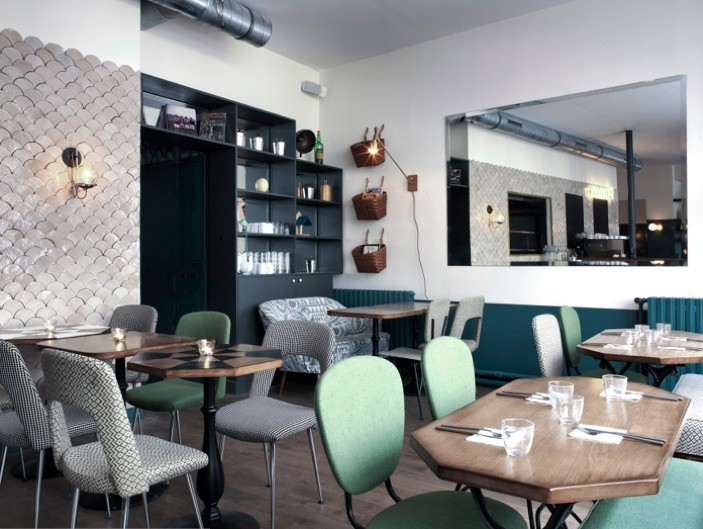 “These unconscious markers of our French identity are reassuring in an age of anxiety and allow us to spontaneously appropriate spaces.”

As for more current objects, she incorporates them using a light touch. These elements are juxtaposed in a world designed to an extreme. Addicted to her pencil, Dorothée Meilichzon sketches constantly: the lines of wall coverings, tiles and furniture pieces, which are then custom-made. 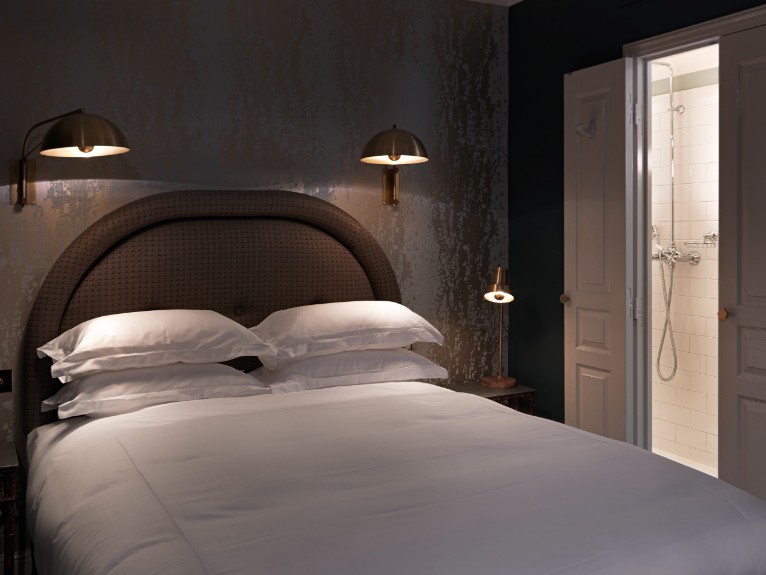 Because she “knows how to draw and not how to manufacture” the designer has surrounded herself with a large family of French artists and artisans – showing her commitment to the Made in France.

Masons, carpenters, decorative painters, cabinetmakers, manufacturers of carpets and fabrics… experts who put as much heart and energy as she does into their work. In this case, upcoming projects like Hôtel Panache and the grocer Rachel’s Cake. 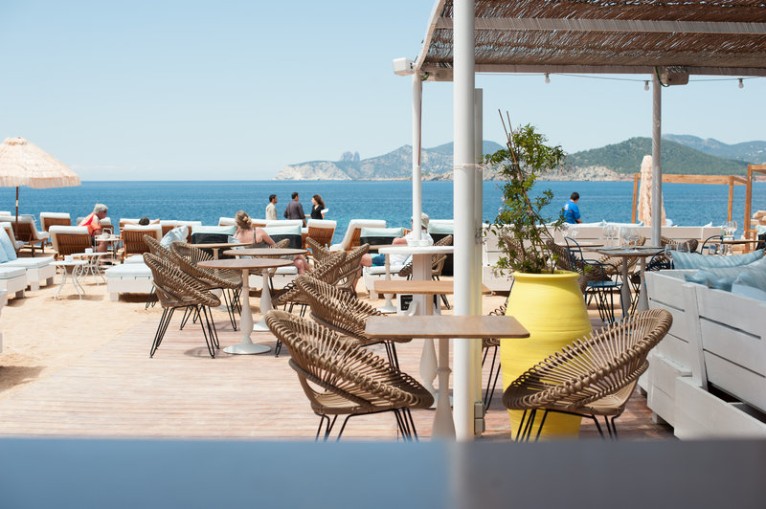 Graduated in industrial design in 2004, Dorothee Meilichzon founded chzon agency in 2009. Her team works on the overall design of bars, hotels & restaurants, from the interior architecture to the design of furniture & all graphic elements.