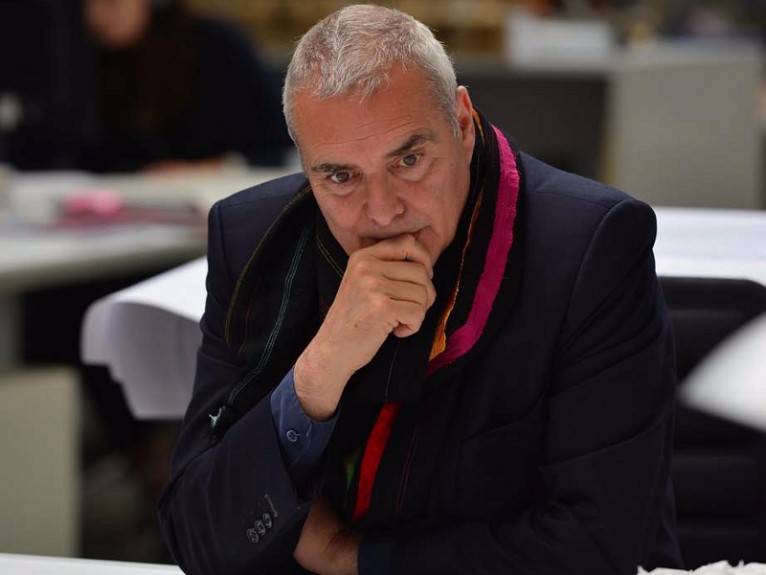 Dominique Perrault named 2015 Praemium Imperiale Laureate! the Awards cerimony will be held in Tokyo on October 21, 2015 under the patronage of Prince Hitachi. 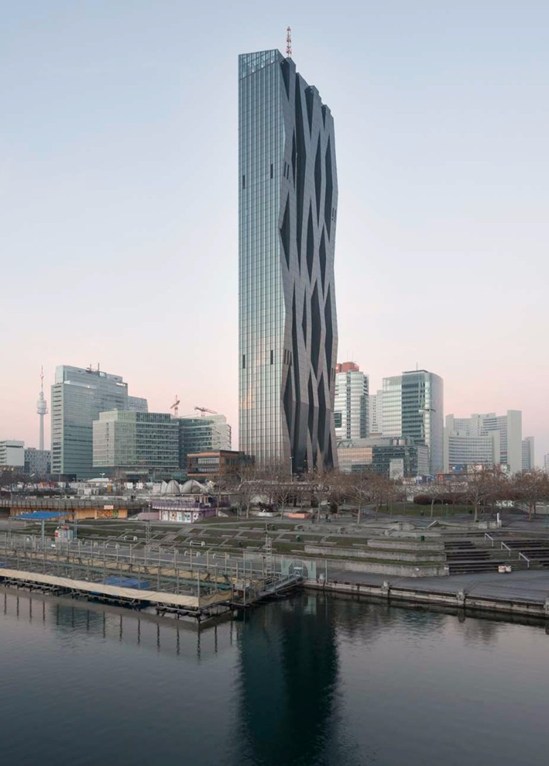 The Praemium Imperiale is an international art prize awarded since 1989 by the imperial family of Japan on behalf of the Japan Art Association in the fields of painting, sculpture, architecture, music and theatre. 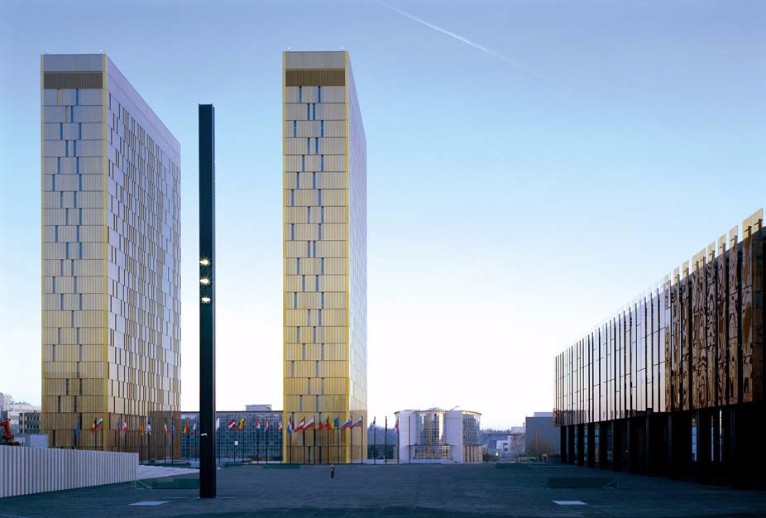 Nobutoshi Notsu, Executive Secretary of the association, interview Dominique Perrault on June 2nd at the architect studio in Paris. He asked him if receiving the Praemium Imperiale have any special meaning for him:

"The Praemium Imperiale has a very very  important meaning to all artists and creators across the world, it is a profoundly cultural award. It is not a commercial award. It is a priz that pays tribute to works, therefore to authors, to writings, to sensibilities that are extremely varied and are involved in all artistic fields. 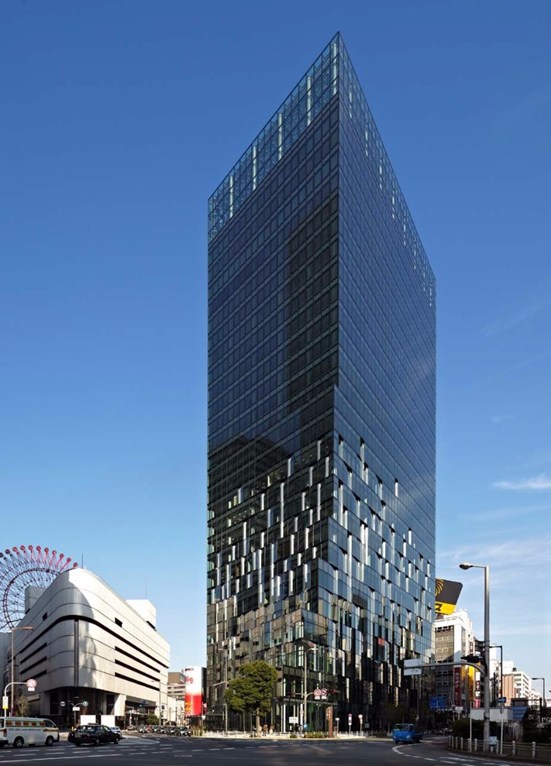 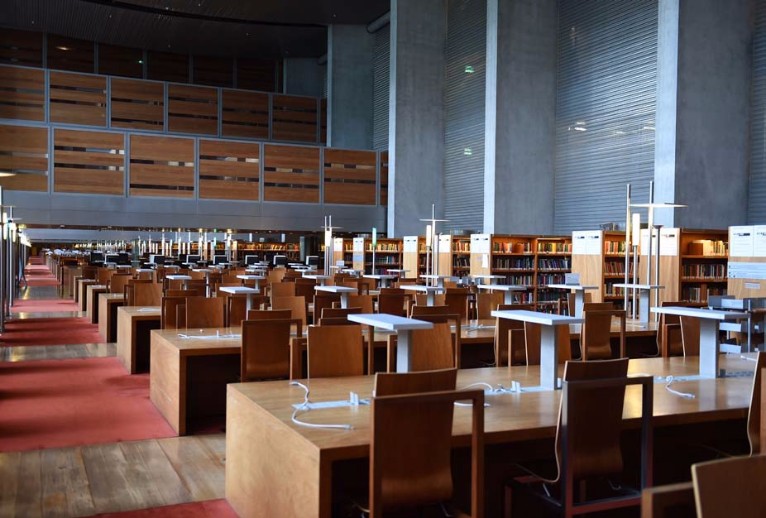 Dominique Perrault is an architect who steeps himself in the history, environment, and special local nature of the construction site. His innovative buildings are designed to blend into the environment without spoiling those features. In 1989, he won the competition for the National Library of France (completed in 1995) at the age of 36. He buried the main body of the building underground and created a large a garden at its center. 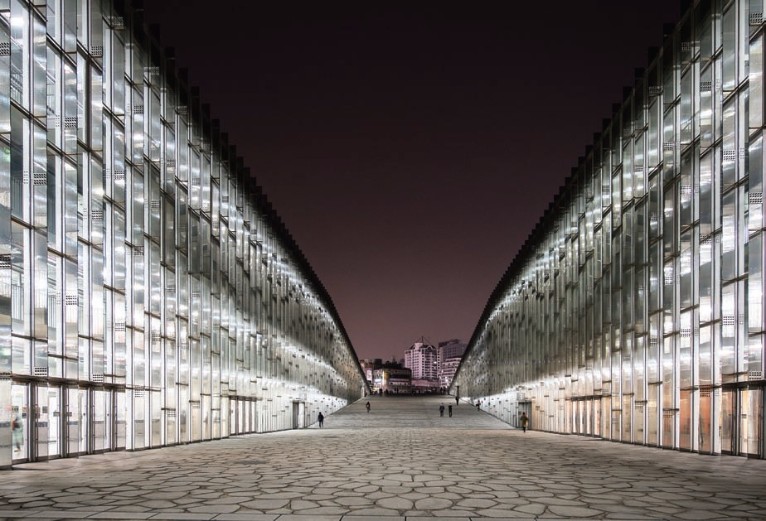 This innovative idea was severely criticized at first. However, one well-known architect who lost the competition praised Perrault’s design, and the library has gradually earned a positive reputation. The interior was designed by his partner, Gaëlle Lauriot-Prévost, who used “metal mesh” materials throughout. He was subsequently engaged in such major projects as the Velodrome and Olympic Swimming Pool in Berlin, the Court of Justice of the European Union in Luxembourg and the Albi Grand Theatre in Albi, France. 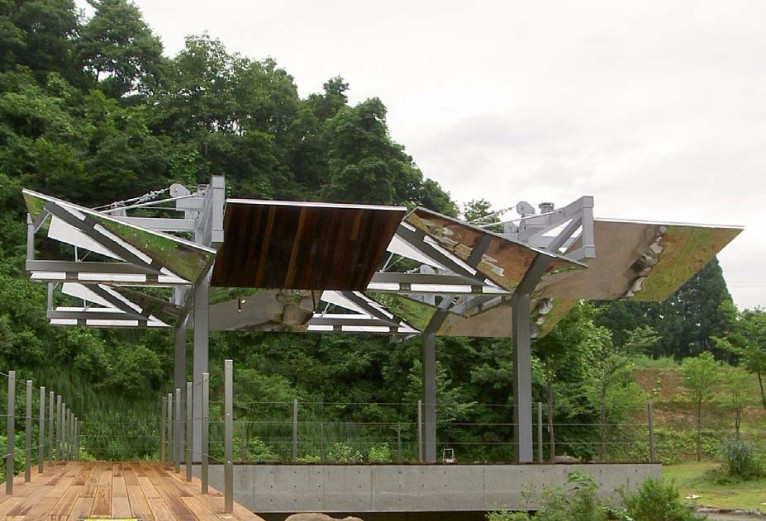 Ongoing projects include the refurbishment of the Dufour Pavilion at the Palace of Versailles and the new Longchamp race track in Paris. In Japan, he designed the Noh Theatre in Tokamachi, Niigata Prefecture, Fukoku Tower in the Umeda business district of Osaka. 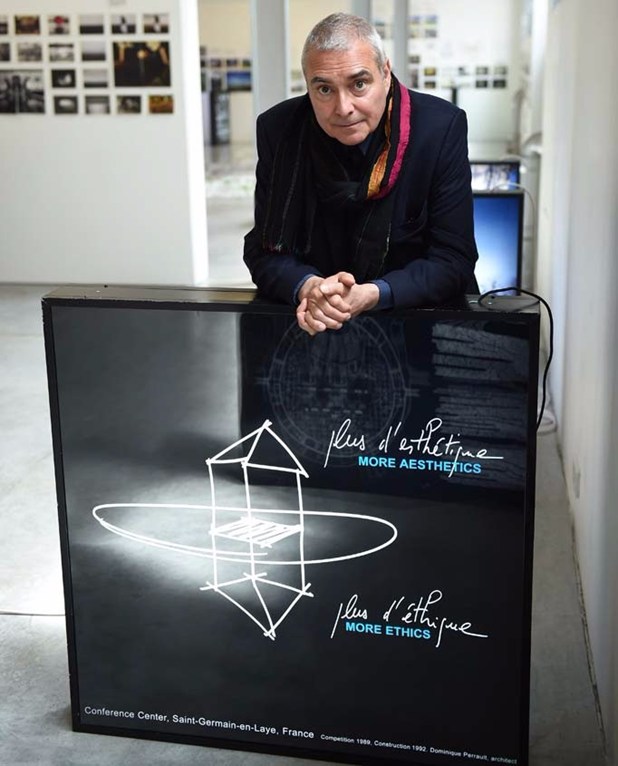