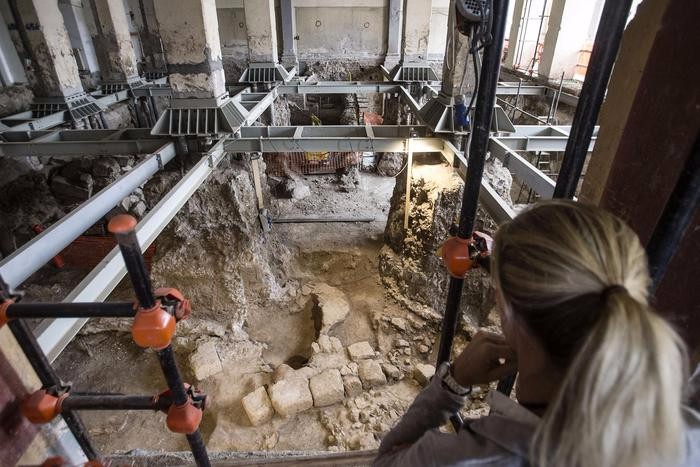 Rome, September 9 - The remains of a 6th century BC dwelling have been found by archaeologists in central Rome, inside of Palazzo Canevari, known as the Geological Institute. 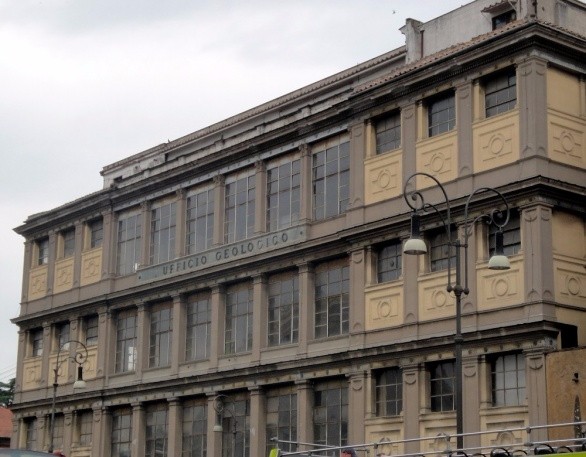 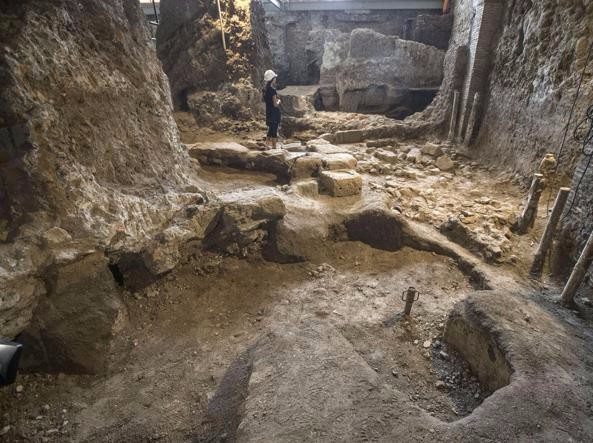 Francesco Prosperetti, Special Superintendent of the Colosseo, the National Roman Museum and the Archaeological Area, said: “This is a very important discovery, after a series of studies and researches, starting from 2013”. 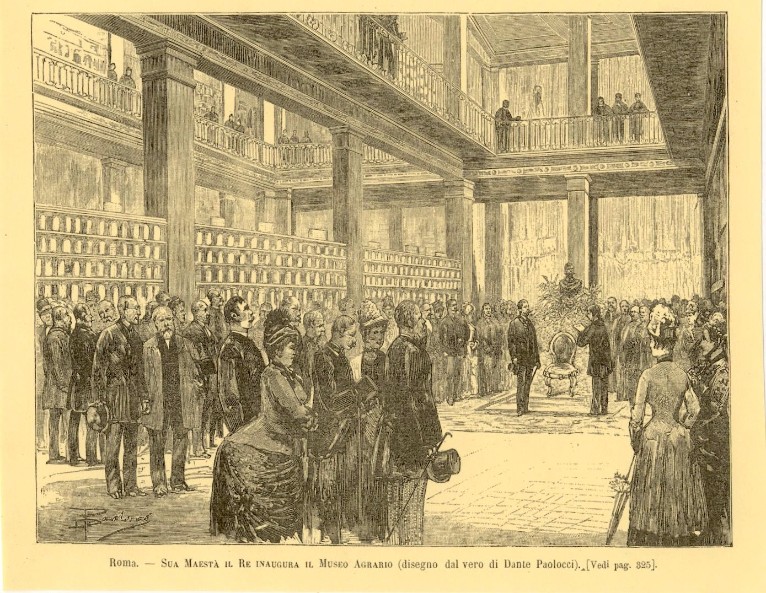 The sources said the find is extraordinary due to the good condition of the structure and the fact that the area was thought to host a necropolis. 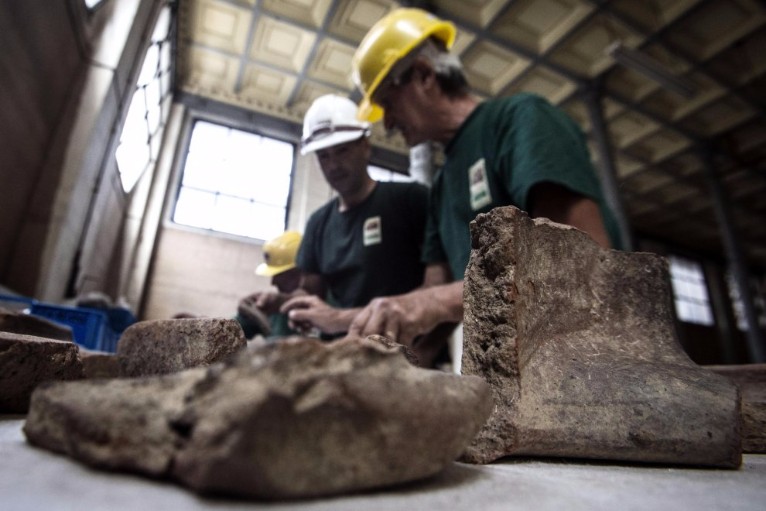 It was discovered during a dig at Palazzo Canevari on the Quirinal Hill, which also hosts the official residence of the Italian president. 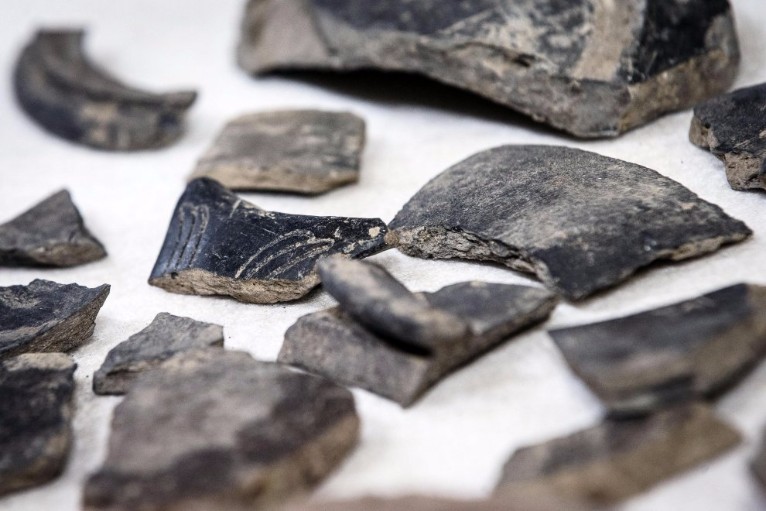