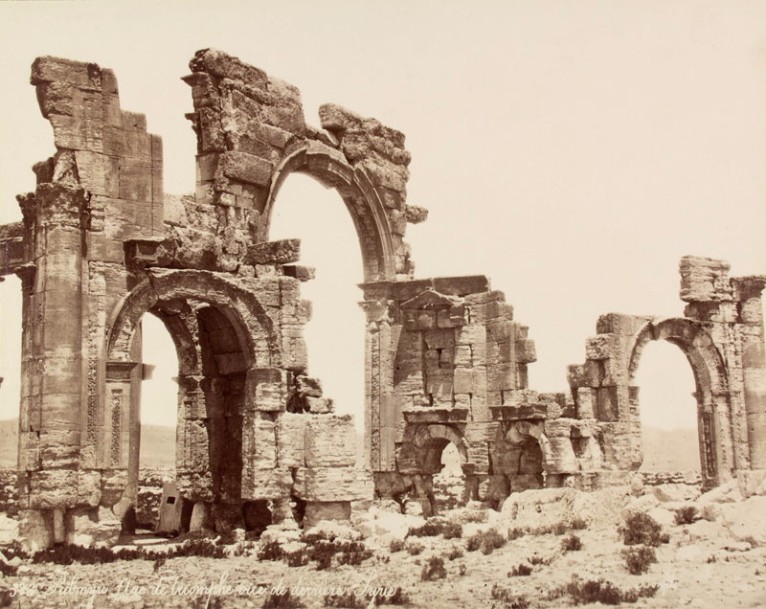 Palmyra, Syria: a UNESCO world heritage site brimming with historical and architectural importance. The ancient desert city, which once served as a caravan oasis and was subject to periods of Roman rule up until the 3rd Century AD,  is located to the north-east of Damascus. It has stood as a beacon of creative achievement since its onset,  notwithstanding its vulnerability to a number of factors which continue to threaten its existence, thus robbing the world of its invaluable cultural treasures. 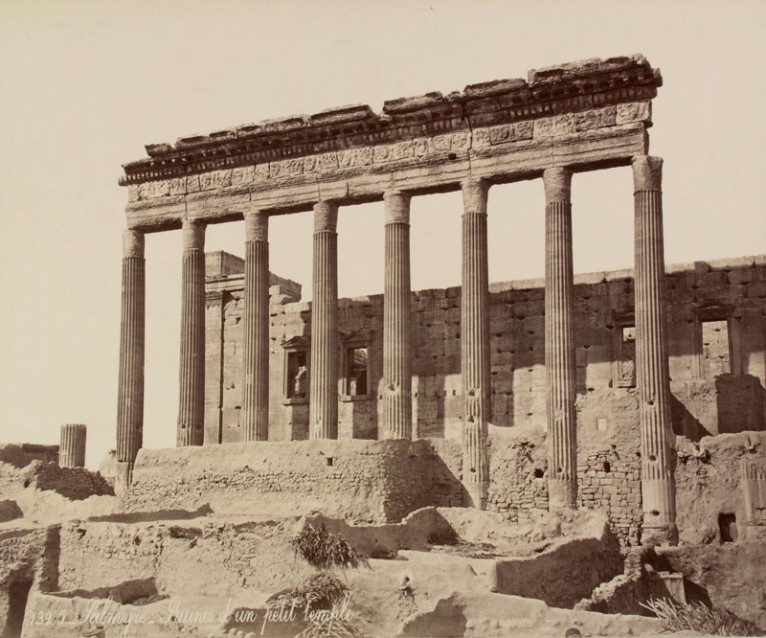 The skill and artistry of the architecture of Palmyra have mesmerized travelers and populations across nations and centuries. Drawings and photographic records of the site were one of the prime factors of the 18th century revival of classical architecture in the Western world. One of the most noteworthy collections of these images is the work of Félix Bonfils, who captured a series of images during his travels across the Middle East from 1867 to 1876. The images, which vividly depict the funerary sculptures and public monuments which have contributed to the worldwide recognition of Palmyra, are currently part of the Smithsonian Institution’s Myron Bement Smith collection in Washington, D.C. 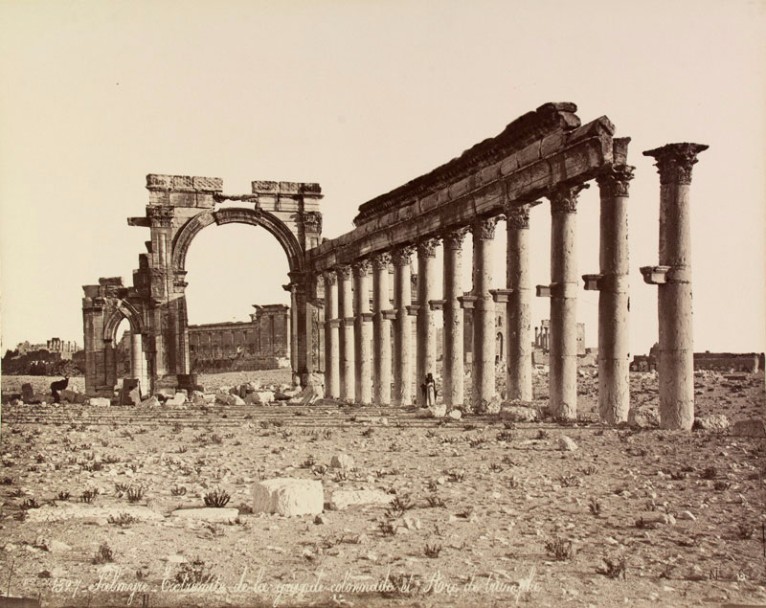 Palmyra’s most noteworthy architectural masterpieces include the Temple of Ba’al, Diocletian’s Camp, the Agora, the 1,100 meter Great Colonnade, and the Theatre. Temples, urban spaces, and monuments feature unique ornamentation and a mix of Greco-Roman and Persian artistic techniques. A Roman aqueduct and imposing necropolises surround the city walls. 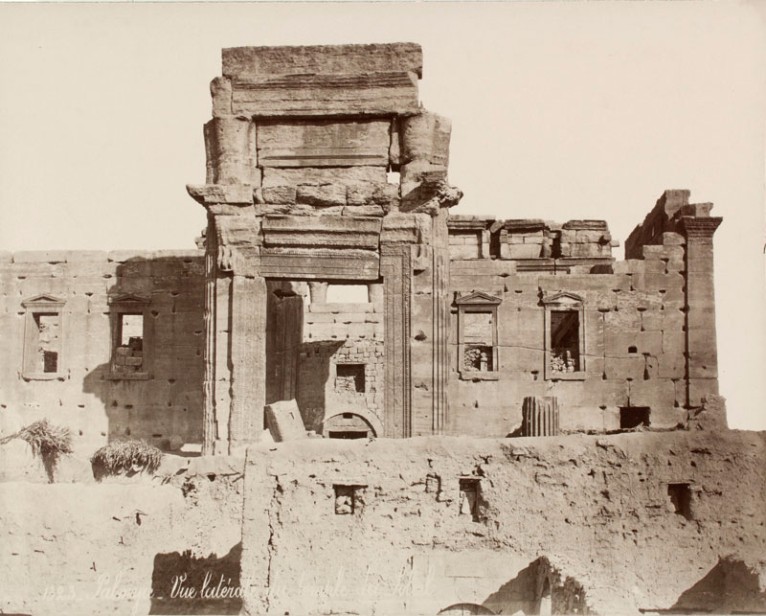 Factors such as terrorist looting and destruction, minor earthquakes, and lack of conservation make the treasures of Palmyra extremely vulnerable, and are currently contributing to a growing tragedy for world heritage. While the site currently appears defenseless to its ongoing degradation, international recognition and awareness along with museum collections which celebrate its antiquity and historic importance are vital to continuing the legacy of the splendor of Palmyra. 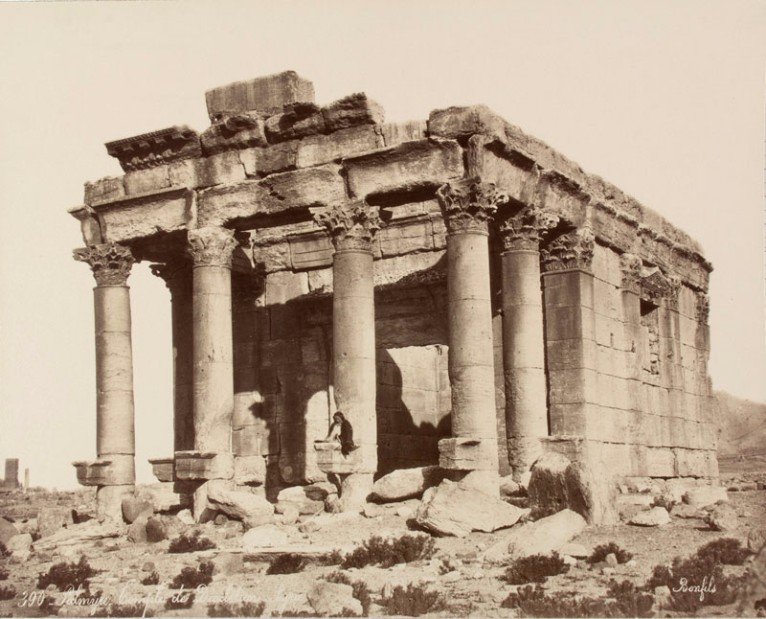 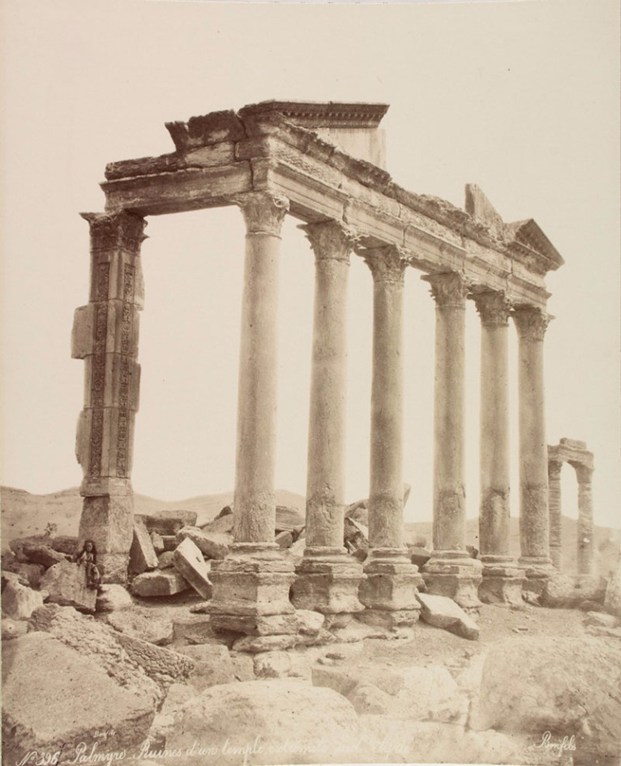 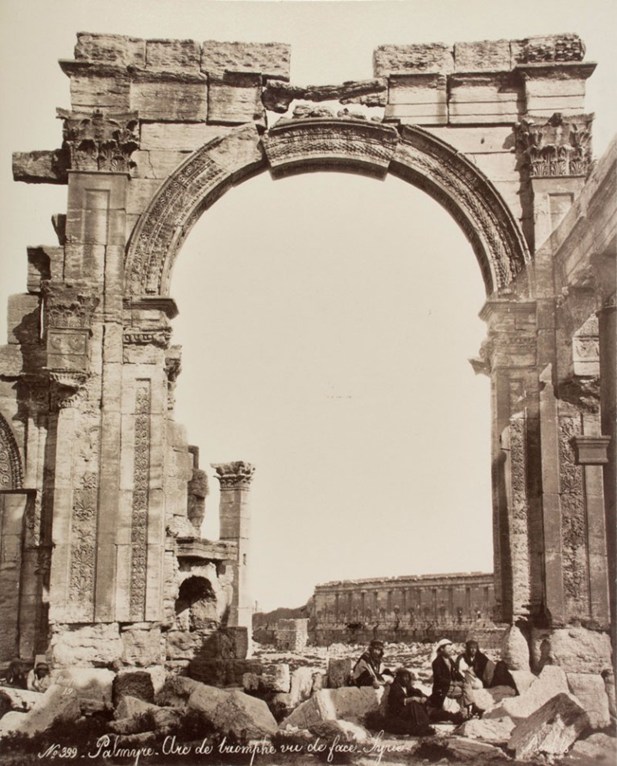 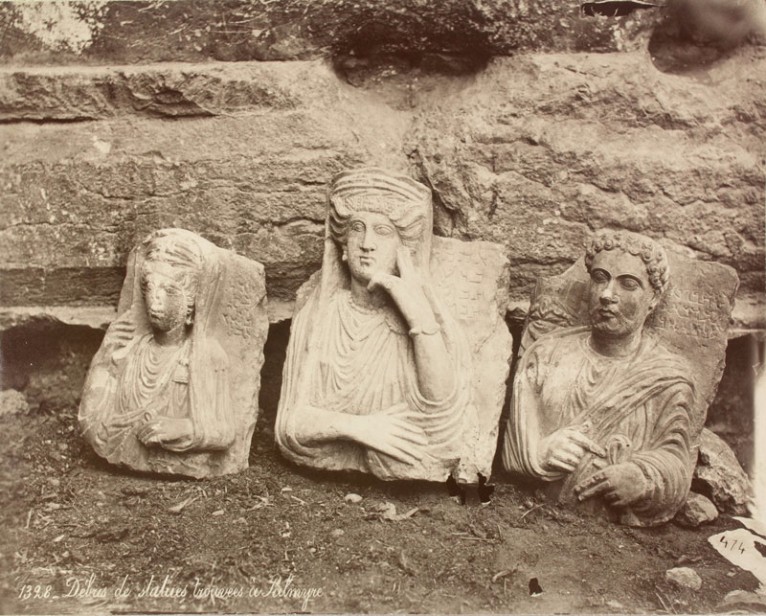 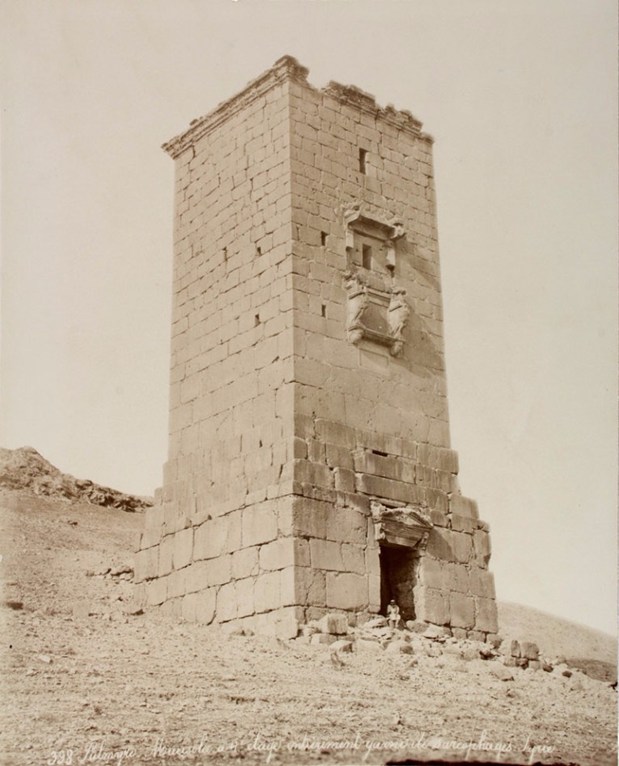 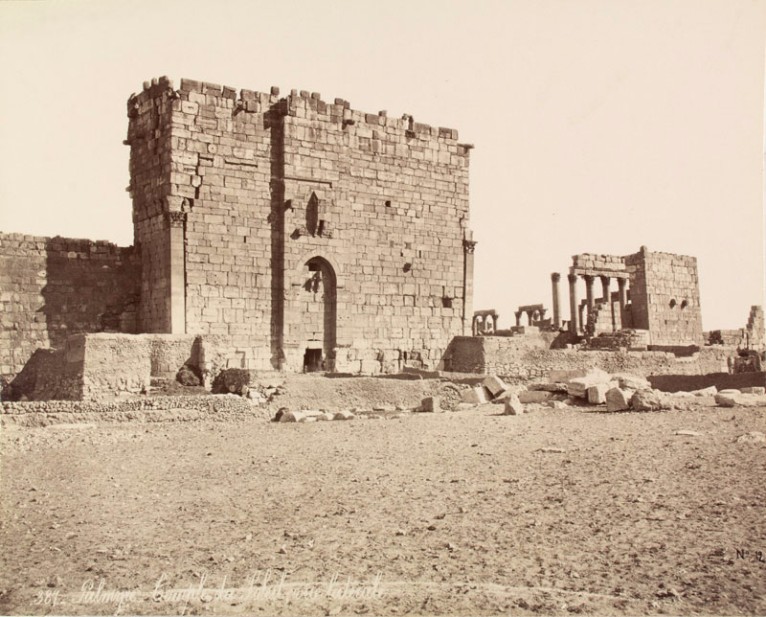