The Guggenheim selects Moreau Kusunoki  for its Helsinki museum. We review the winning design, and the runners up. 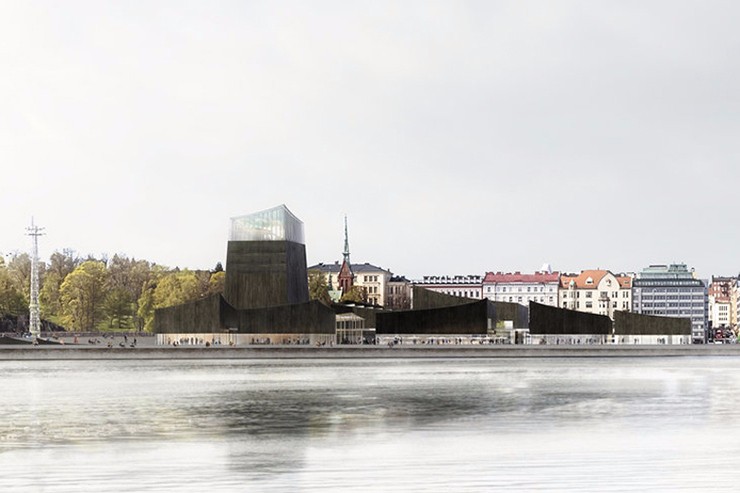 Recently, the Solomon R. Guggenheim Foundation announced the winner of its international design competition for a proposed Guggenheim Helsinki  Museum in Finland. Should municipal and national authorities decide to build the victorious submission, the 200,000-square-foot museum will replace Makasiini Terminal and reinvent the city’s South Harbor. In December, the jury selected six finalists—which they whittled down from 1,715 entries in total. Despite thousands of possible leaks, the competition has been ironclad in its confidentiality. In the countdown to the announcement, we take a look at the shortlist—and a stab at pairing each anonymous scheme to its author.