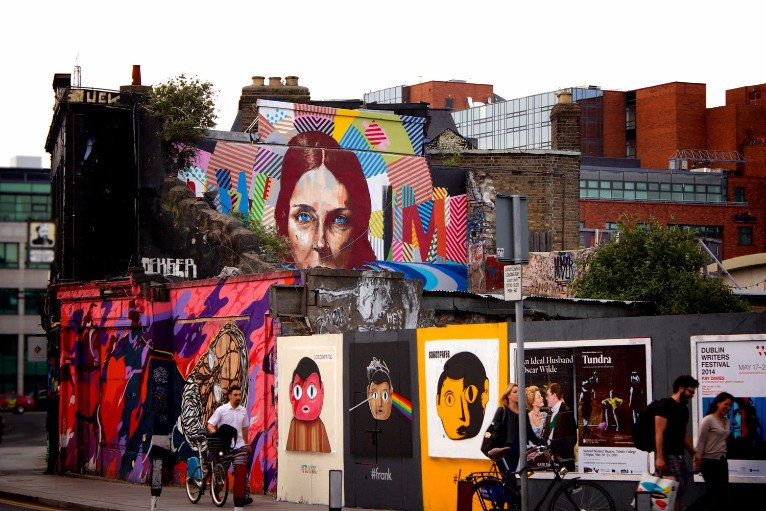 Long gone are the days when street art was synonymous with graffiti and condemned as vandalism. A new group of people who identify themselves as artists has completely changed our perception of street art. Artists like Bansky and Shepard Fairey - each with their unique vision, style and message - have, willingly or not, steered street art into the mainstream. More and more recognise its artistic value and capacity to improve the city landscape - not only aesthetically but also culturally.

London, Lisbon, Berlin are only a few of the cities offering guided street art tours. Many people visit London solely for one reason - seeing the works of Bansky, Ronzo, Don Smith, etc. Street art is becoming a money making industry. However, despite of its growing popularity across Europe, there still is a long fight for recognition ahead.

A study by the European Parliament's Committee on Culture and Education recognises the  transformation of the street art artistic movement, but it also reveals a discrepancy in the way it is perceived in different countries across Europe.

Street art suffers from a timid institutional recognition in the different European countries and a low level of consideration by public funding and cultural policies. In Germany, Italy and Spain, street art is seen more as a spontaneous entertainment and are almost never granted any financial support. The situation is even more gloomy in Northern Europe where even circus arts get considerably more recognition, and street art remains underdeveloped.

Ioan Pupila, founder of the Street Art Aarhus project, tells AFR ' 'There for sure are places in Europe where it is more challenging to create street art because of different political reasons. I have a very recent example to support that: a street artist and a friend, IRLO from Romania, had one of his commissioned works blurred from one of Bucharest's walls because the head of the Romanian orthodox church complained.''

So, it sounds like the street art sector would have a great deal to gain by political and institutional recognition as a full-fledged artistic form. It is time to put this sector in the spotlight across all 28 member countries of the European Union, especially when street arts have proven what an important role they can play on the cultural scene, not only locally but also on a bigger scale.

City tour is only one example of how street arts can be used to attract tourists to different cities. Murals that transform the façades of run-down industrial buildings is only one of the ways we can use street art to provoke and excite. That's why it is important that it receives the institutional support it needs in order to thrive and develop. 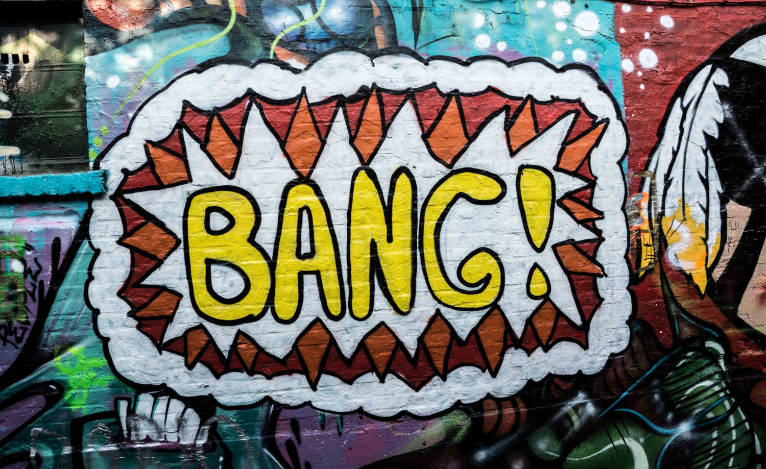