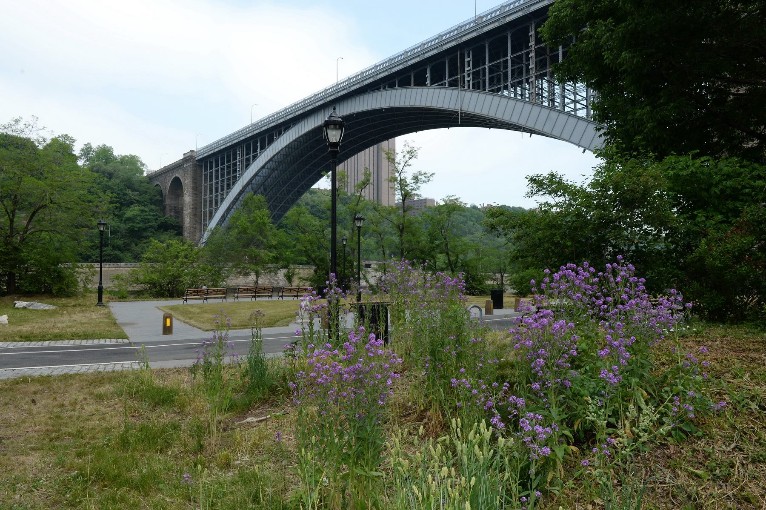 Commuting from the Bronx to Manhattan just got easier and much more pleasant! No more bus transfers, no more traffic, just a 10 minute stroll over the Harlem River. The historical pedestrian path, which was originally built in 1848 as part of an aqueduct system, has been revitalized thanks to the three year $61.8 million plan to turn the oldest remaining bridge connecting the two cities into a modern green space. 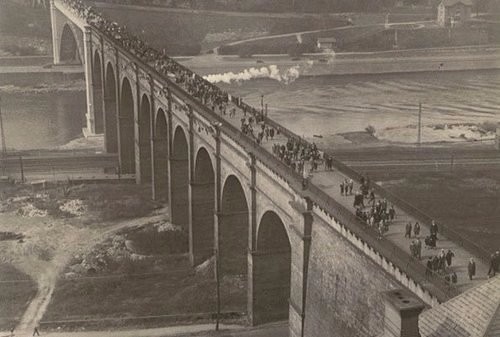 The High Bridge was originally built as part of the Croton Aqueduct system, which transported water from Westchester to Manhattan. The pedestrian path was a much loved leisure space at the time which attracted artists, tourists, and family strolls and which brought commercial development to the surrounding area. But in the 1970s, after the construction of major expressways like the Major Deegan Expressway and the Harlem River Drive, the High Bridge walkway’s popularity faded and it was soon closed. 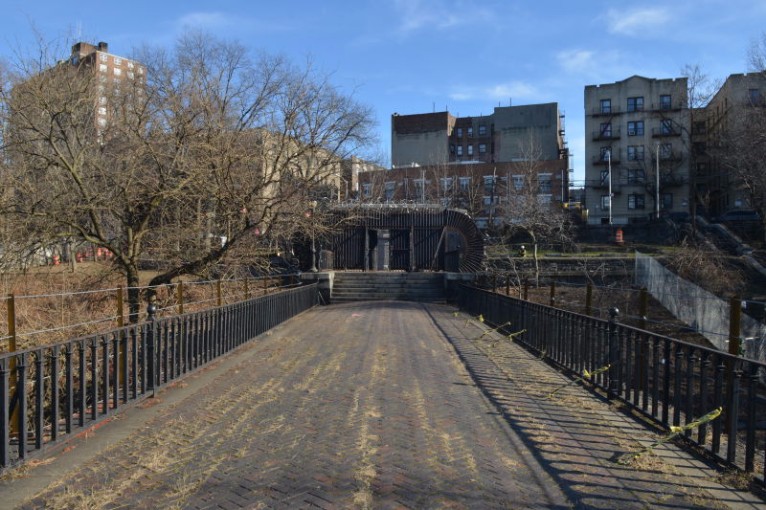 In 2012, as part of former Mayor Bloomberg’s plan to restore 8 major parks around the city, work to restore the area commenced. The project was completed this month with a ribbon-cutting ceremony which took place on June 10th. Pedestrians can now stroll across the Harlem River, over the same pipes which originally brought water to the young and bustling city. 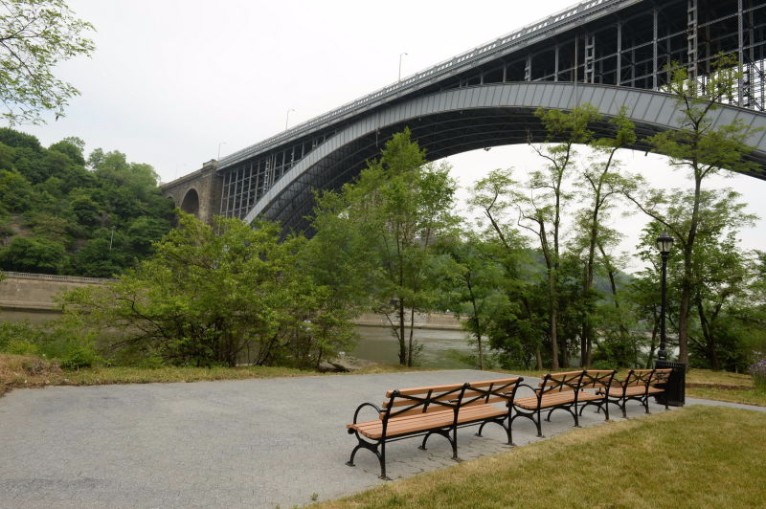