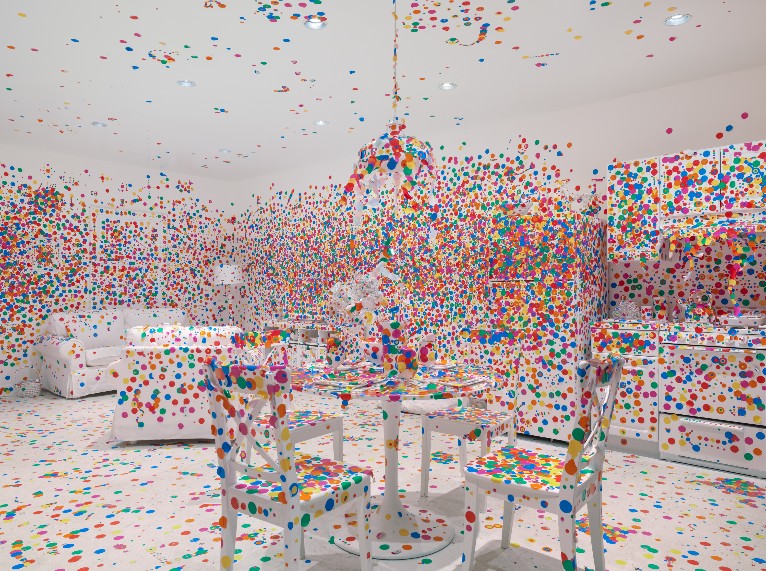 Last days to visit 'Give Me Love', the David Zwirner gallery’s second exhibition with Yayoi Kusama in New York. 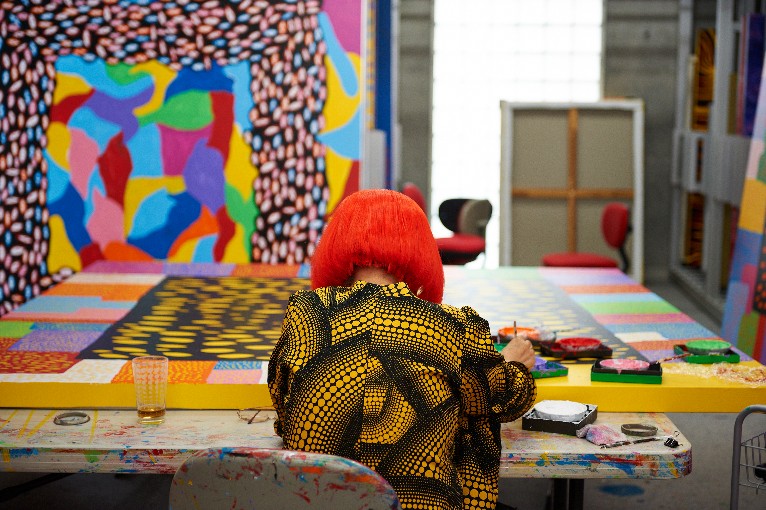 The exhibition marks the United States debut of The obliteration room, an all-white, domestic interior that over the course of the show is covered by dots of varying sizes and colors. In a departure from earlier iterations of the work, which have involved one or several rooms, the present installation is built like a typical, prefabricated American suburban house. As visitors are handed a set of stickers and step inside, they enter a completely white residential setting where otherwise familiar objects such as a kitchen counter, couch, and bookshelves are all painted the same shade. Gradually transforming the space as a result of the interaction, the accumulation of the bright dots ultimately changes the interior until it is eradicated into a blur of colors. A sense of depth and volume disappears as individual pieces of furniture, floors, and walls blend together. 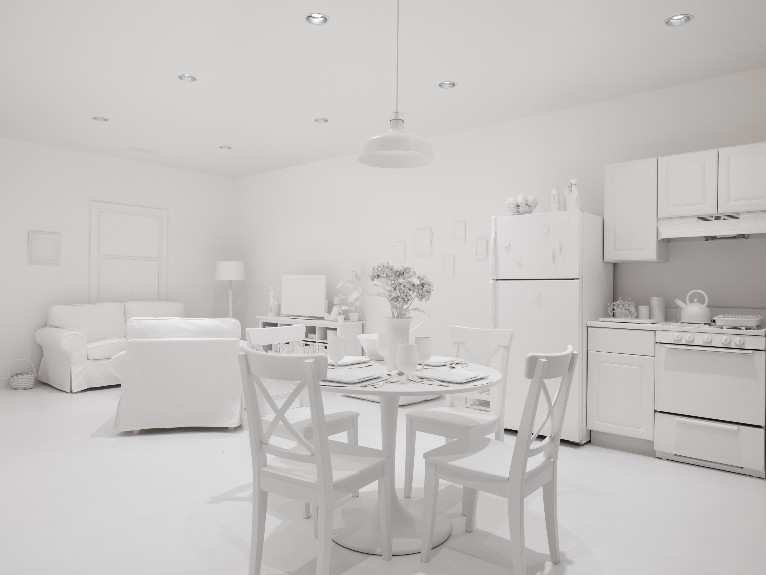 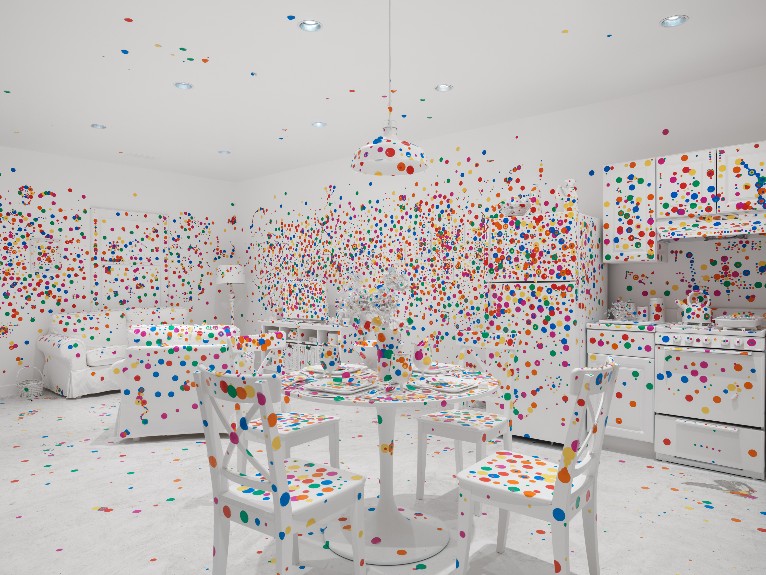 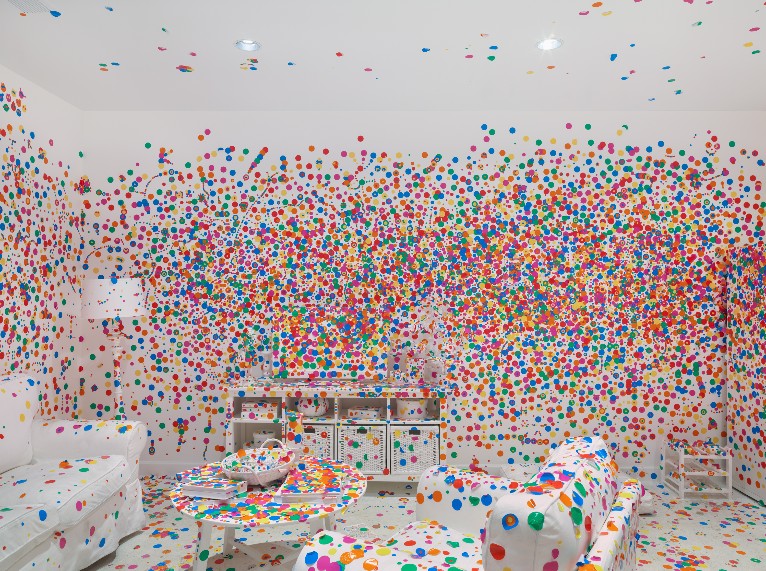 Widely recognized around the world, with a recent survey of museum attendance ranking her as the most popular artist in 2014, Kusama has shaped her own narrative of postwar and contemporary art. Minimalism and Pop art, abstraction and conceptualism coincide in her practice, which spans painting, sculpture, performance, roomsized and outdoor installations, the written word, films, fashion, design, and architectural interventions. 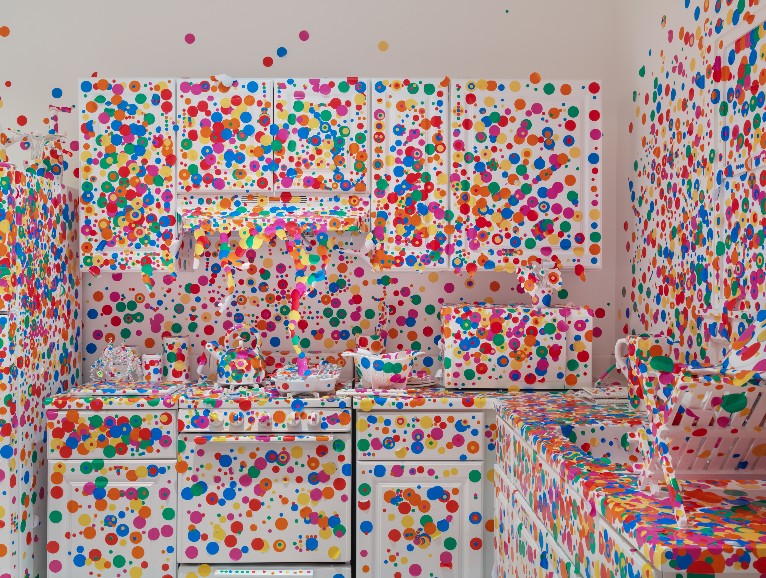 Immersed in her studio six days a week, Kusama has spoken of her renewed dedication to creating art over the past years: “[N]ew ideas come welling up every day….Now I am more keenly aware of the time that remains and more in awe of the vast scope of art….I believe that the creative urge in art is born of quiet, solitary contemplation and takes flight from the silence of the soul’s repose in the form of rainbows of shimmering light….I feel how truly wonderful life is, and I tremble with undying fascination for the world of art, the only place that gives me hope and makes life worthwhile.” 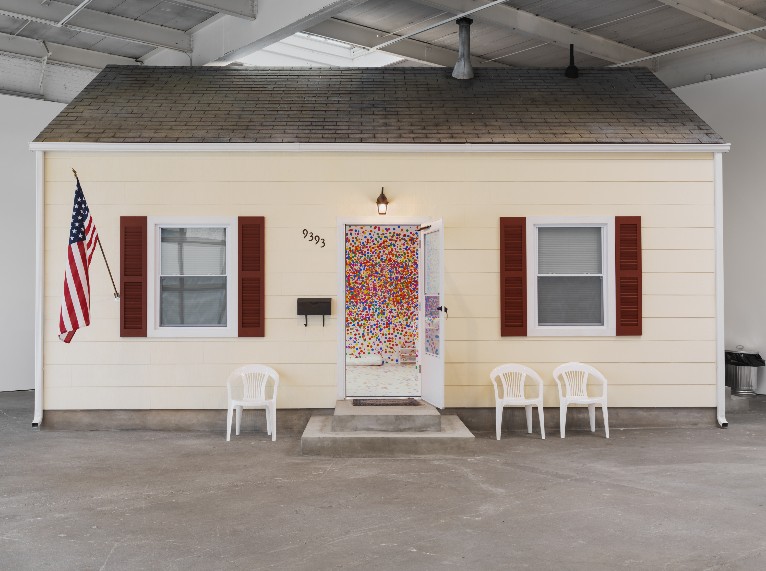 Yayoi Kusama joined David Zwirner in early 2013, and had her inaugural exhibition with the gallery in New York that same year. 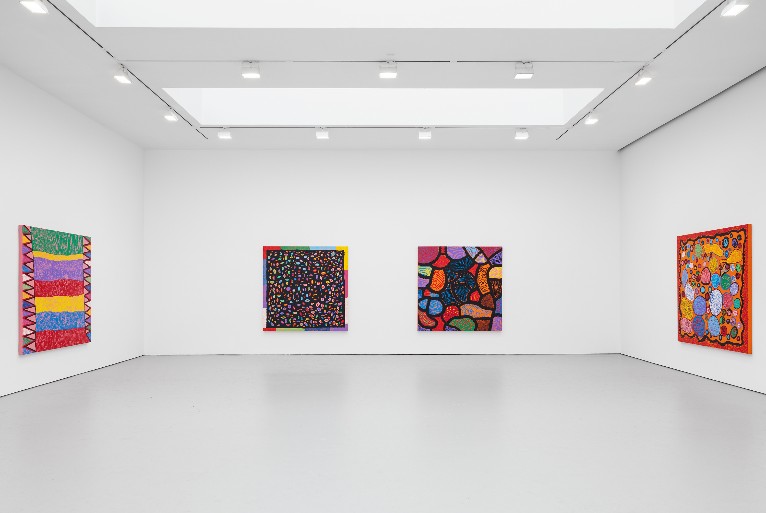 Immediately following its opening, Yayoi Kusama: I Who Have Arrived In Heaven received widespread critical acclaim and international media coverage, quickly becoming David Zwirner’s most well-attended show. Attracting thousands of visitors a day, the exhibition was deemed a social media sensation and hailed by The New York Times as encouraging “the ultimate selfie.”

Published on its occasion was a fully illustrated catalogue, which includes new scholarship on the artist’s work by art critic and poet Akira Tatehata and an original poem written by Kusama herself.
Since her first solo show in her native Japan in 1952, Kusama has exhibited widely in international solo and group presentations. 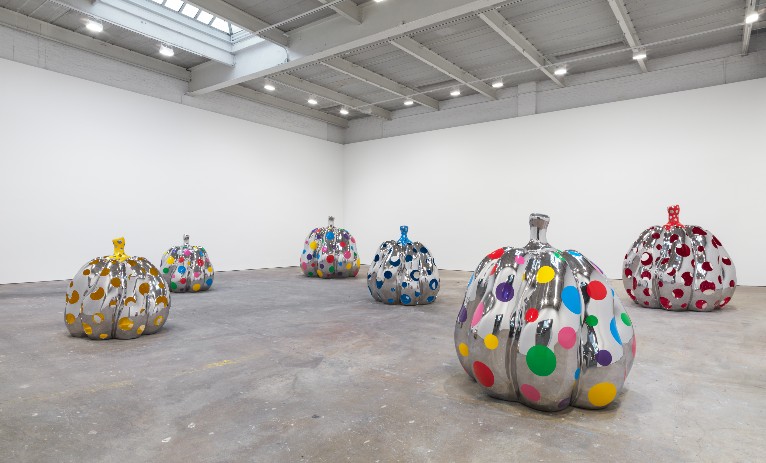 The artist’s work was the subject of a large-scale, well-received retrospective that traveled from 2011 to 2012 to the Museo Nacional Centro de Arte Reina Sofía, Madrid; Centre Georges Pompidou, Paris; Tate Modern, London; and the Whitney Museum of American Art, New York. 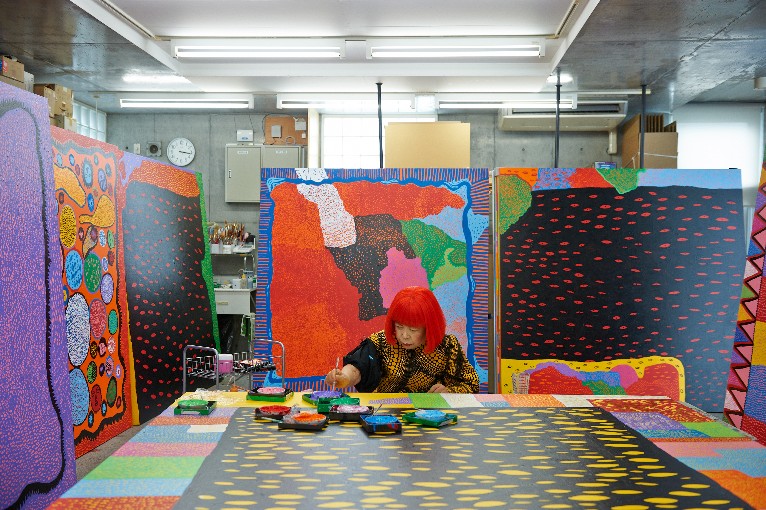 To find out more: www.davidzwirner.com