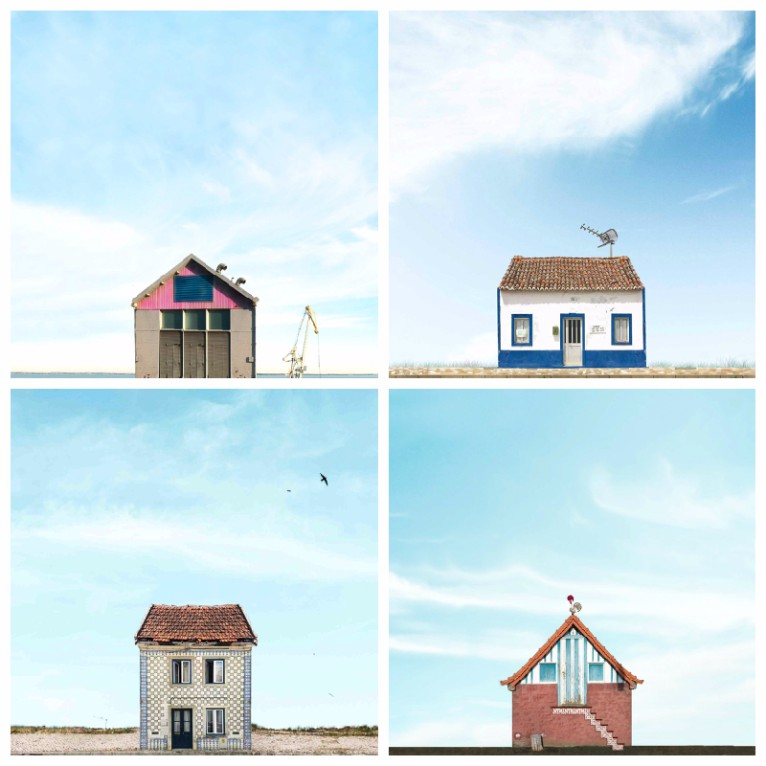 Manuel Pita, also known as “Sejkko” is a Portuguese visual artist and photographer, fascinated by story telling and surrealism. His series “Lonely Houses” captures the traditional houses of Portugal and edits to “bring them as close as possible to the way my eyes see them,” as he says. 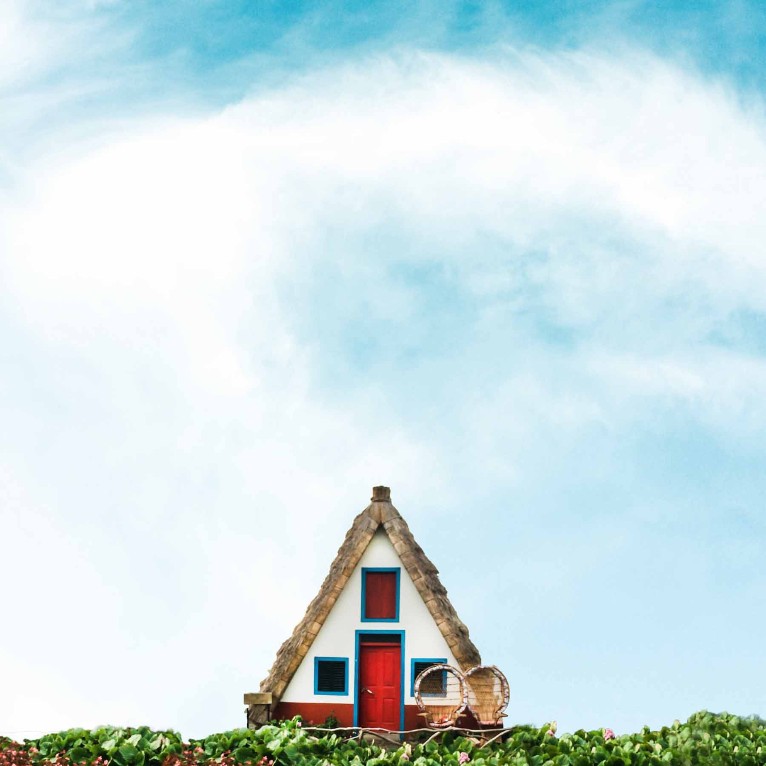 The project started when he was very little, and realized there was a dichotomy between the feeling of “home” he had inside of him, and what he was perceiving outside, in the place where he was born. 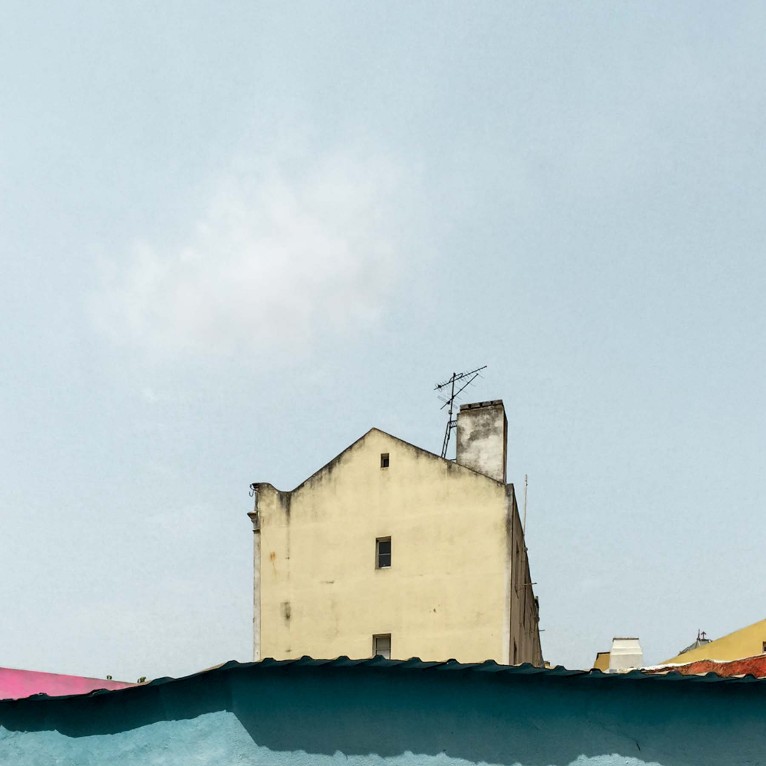 "Looking back into it all, I feel I was a child who, born in the tropics, seemed to carry memories from another home - Manuel explains - A home of soft tones, a almost imperceptible, subtle sounds. The colours of my new home fascinated me, and at the same time, gave me a sense of contrast, where at the other end was I, missing that idea of home, or memory I carried in me. 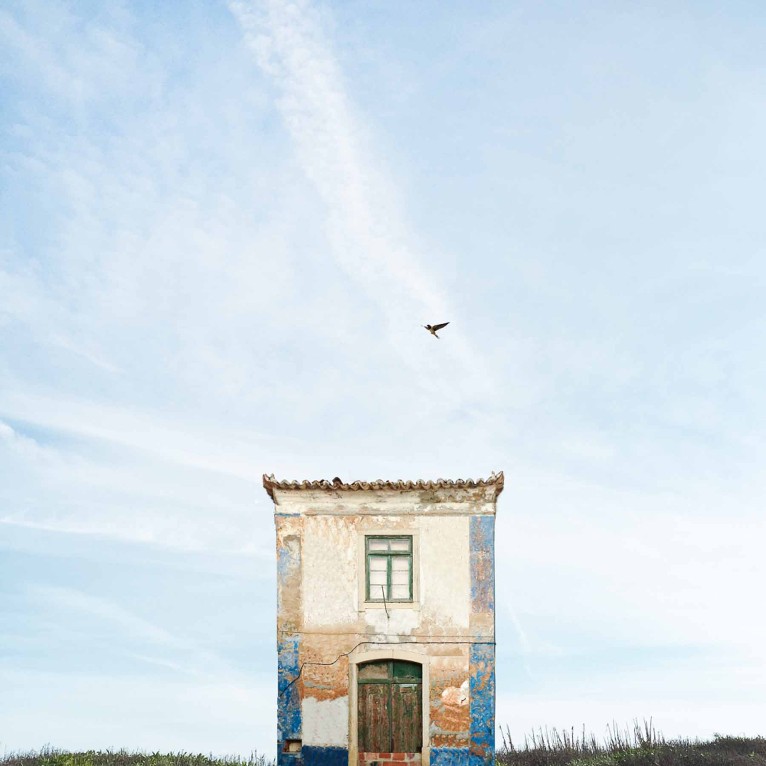 My houses often have the vibrancy of the place where I grew up, but they may confuse the viewer. Sometimes they may feel lost, and out of place. Some other times, they have a sense of self-containment, and of human warmth inside. My houses will always carry elements of the child in me, and my home dichotomy". 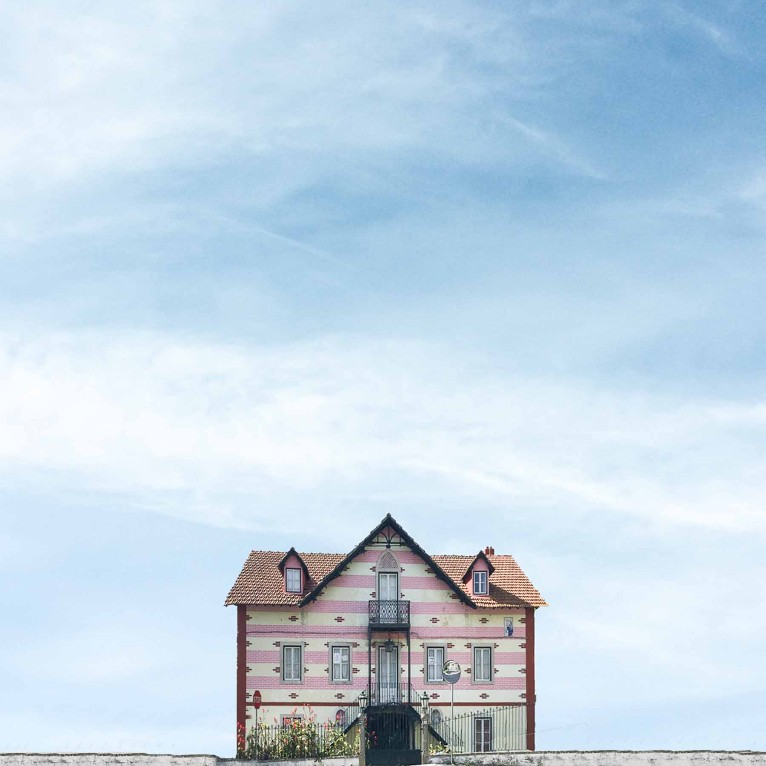 The name Sejkko derive from the Japanese word seikko, which means “sincere child” and “the power of truth”, qualities that Sejkko wants to show in his work. 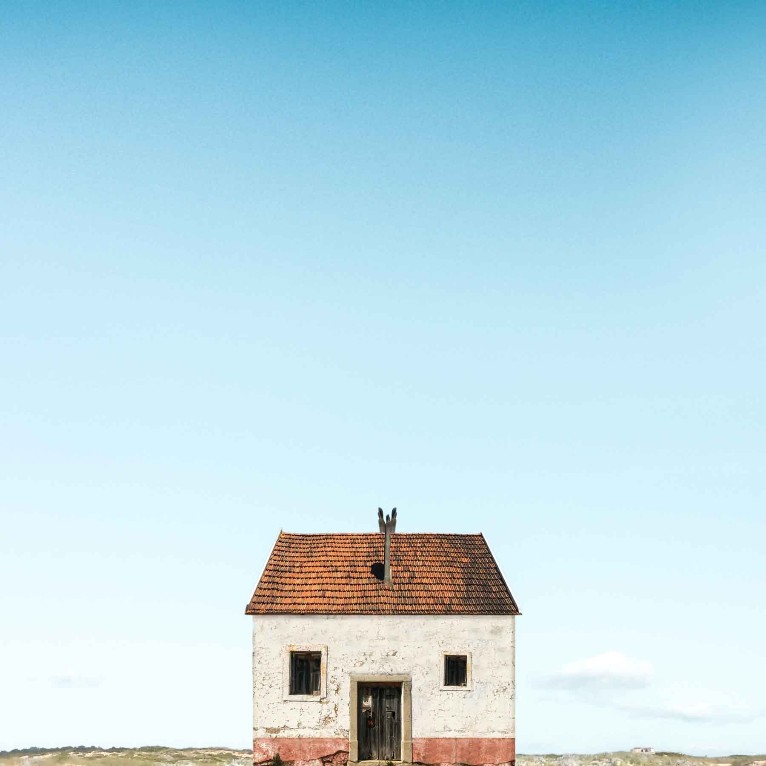 The artist, son of Portuguese immigrants that moved to Venezuela during oil-boom period, says: "Today, I continue to search for that home I seem to have forgotten in the traditional houses of Portugal, where I live now. I capture them with my mobile phone, and edit them (also on my phone) to bring them as close as possible to the way my eyes see them. I am currently focusing also in documenting their own personalities, in the geographical and cultural context where they exist, using my own way of doing visual story-telling". 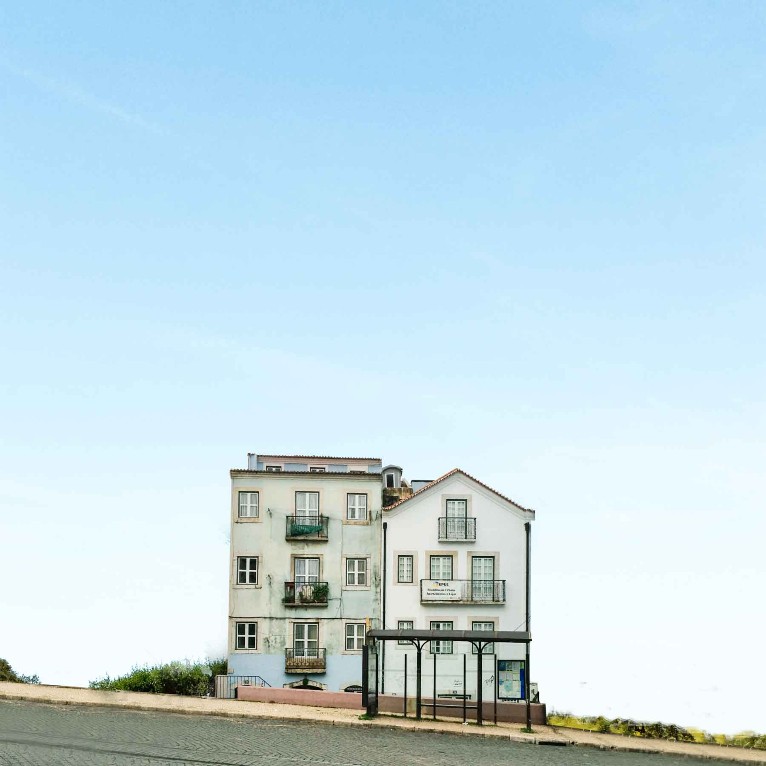