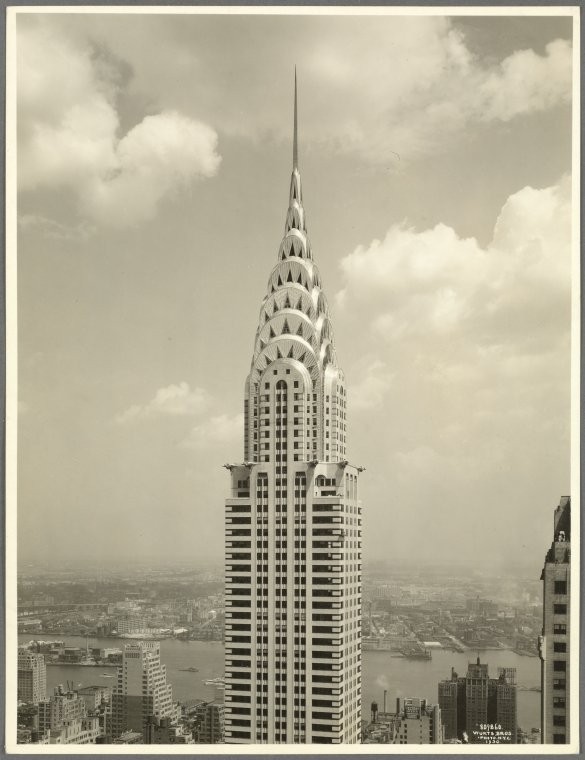 Almost anyone can point out the Chrysler Building from the New York City skyline. It’s the Art Deco masterpiece that ranks as one of America’s favorite architectural works, and its distinct crown makes it instantly recognizable. But the Chrysler Building is so much more than what we see. Behind all that brick, metal, and impressive ornamentation, there’s a story: it’s a tale of hubris, of rivalry—a race to the finish. And its 85th birthday seems like the perfect occasion to re-tell it. 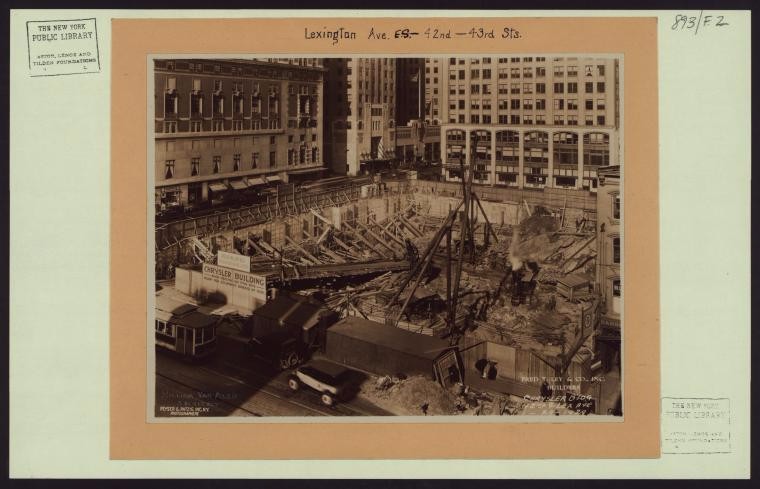 There are two men behind this story and their names are Walter P. Chrysler and William Van Alen. Van Alen, an architect from Brooklyn, created an original plan for contractor William H. Reynolds, who found the project much too expensive and too outlandish for his tastes (and pockets). He sold the project to automotive mogul Walter P. Chrysler, who immediately saw an opportunity to create something unprecedented, a towering tribute to his name. But to do that, he had to push the envelope, so he prompted Van Alen to add additional floors to the original plan. The race to build the world’s tallest building was underway. 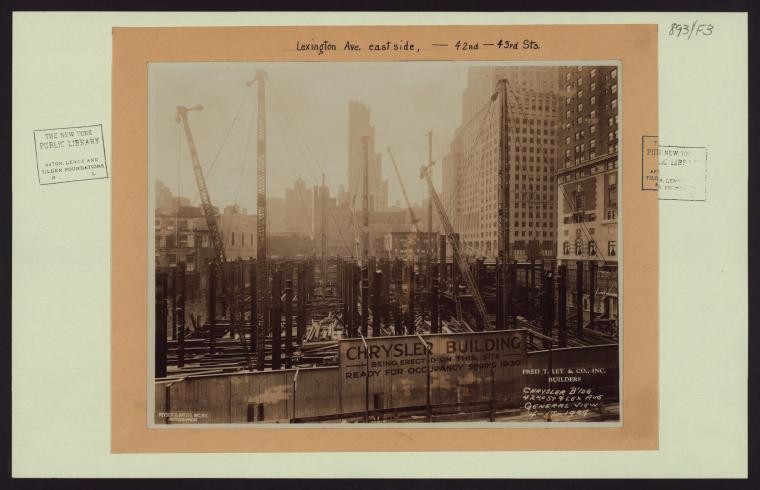 Van Alen’s new design featured more than just additional floors. The building’s ornamentation was changed to feature the same radiator caps found on Chrysler’s automobiles. For Chrysler, this structure was to be a shrine of his empire, so much so that he paid for the entire enterprise out of his own pockets to ensure that it would later be inherited by his sons. 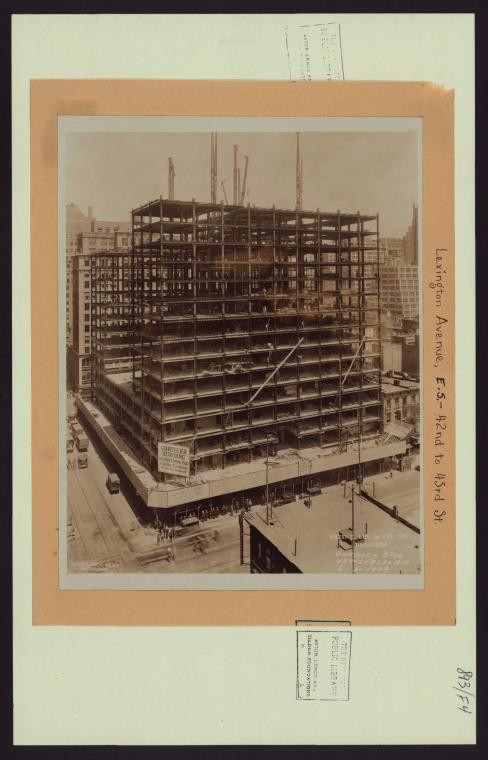 The duo’s mission to build the world’s tallest tower soon became threatened when its rival structure, 40 Wall Street, added 60 feet of length to its steel cap, making it 85 feet taller than the Chrysler Building. Adding to the suspense of it all was the fact that 40 Wall Street was designed by Craig Severance, Van Alen’s estranged former partner. 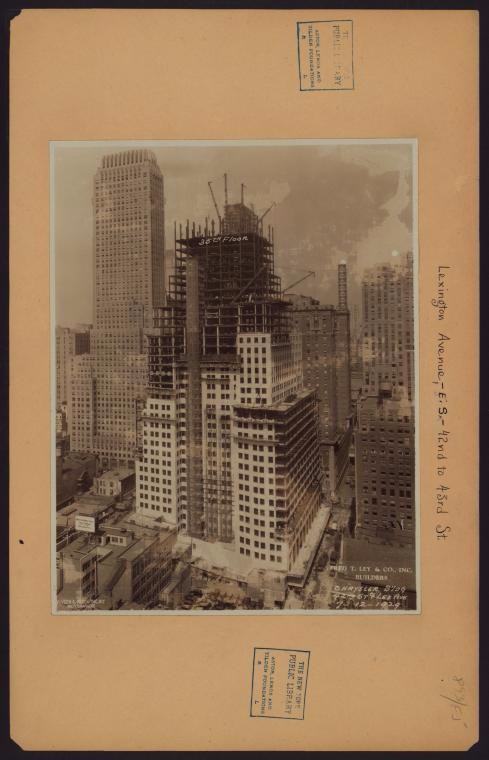 Chrysler and Van Alen were not about to go down without an (architectural) fight. In a true act of audacity, the two conspired to secretly erect an 186 foot spire on top of the building. The entire piece was assembled in just 90 minutes, earning the Chrysler Bulding its top spot on the list of the world’s tallest buildings. 40 Wall Street’s anticipated victory was so hastily snatched that they proceeded with their celebration without ever realizing they had lost. 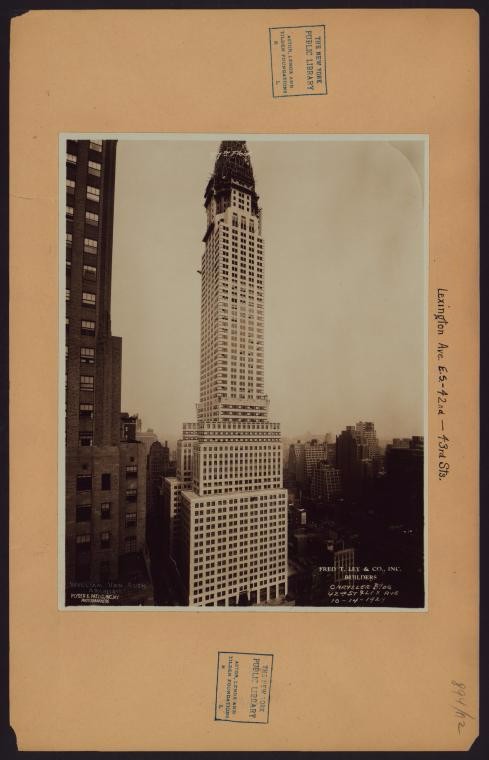 The Chrysler Building’s victory was relatively short-lived, as it remained the world’s tallest building for only 11 months. Nevertheless, after 85 years, people continue to raise their heads in awe to admire its towering splendor and perhaps that’s more significant than the top spot the duo was aiming for, anyway. 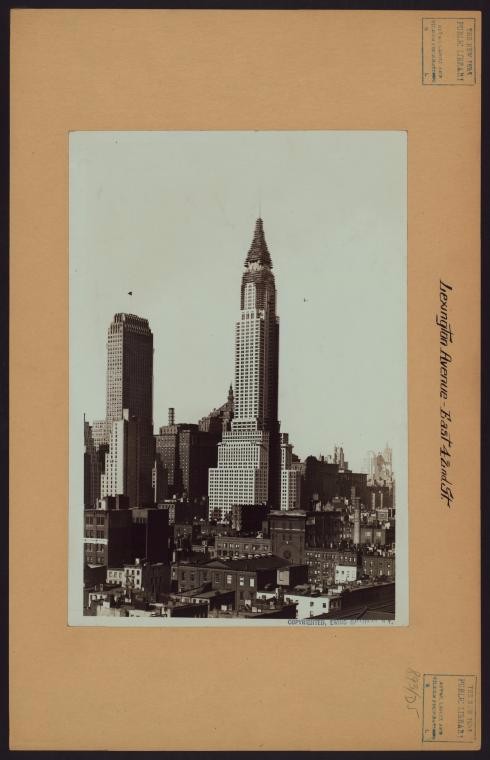