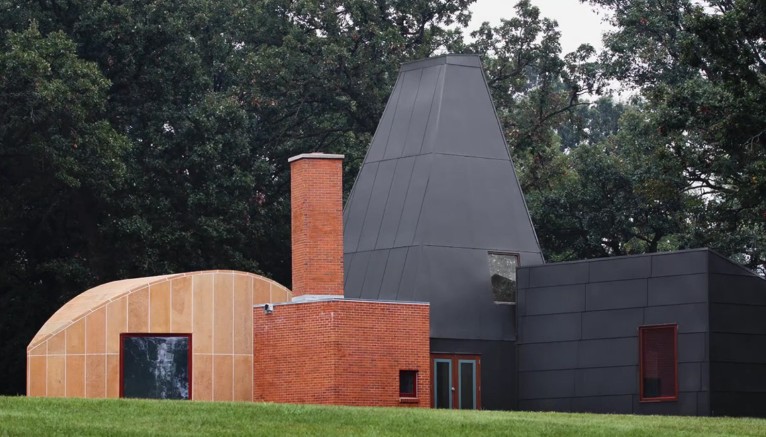 If you've had your heart set on a piece of prime Gehry real-estate, you've just missed your chance to call the Winton Guest House yours! The house composed of 6 geometric shapes just sold for a cool $905,000. 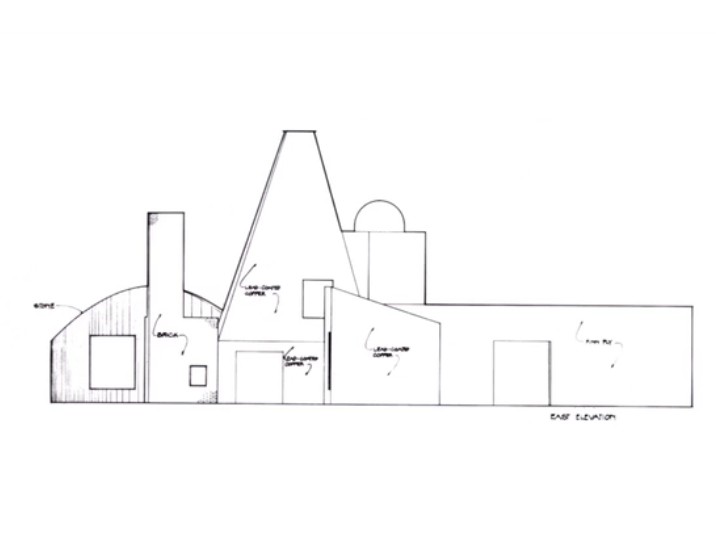 The 2,300 square foot sculptural building features a variety of finishes which distinguish each individual space. It was commissioned by Penny and Mike Winton and was later moved to the University of St. Thomas in Minnesota. 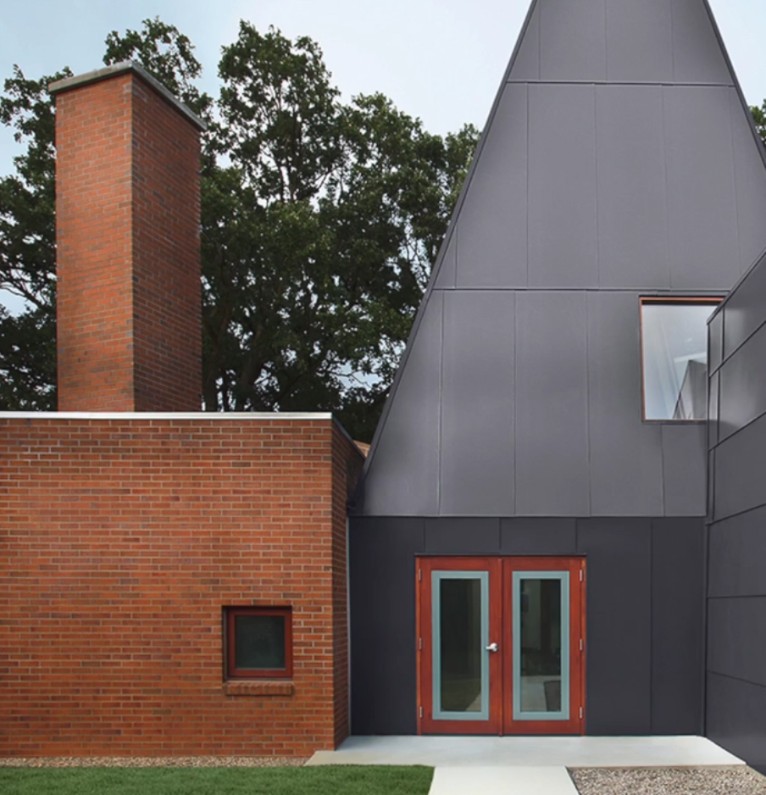 The selling price is considered relatively low, given the auctioneer's initial estimate of $1-1.5 million, and considering the rare opportunity for a private buyer to purchase an architectural masterpiece.

The property was auctioned by premier auction house, Wright. It will have to be relocated by the new buyer, who has preferred to remain anonymous.