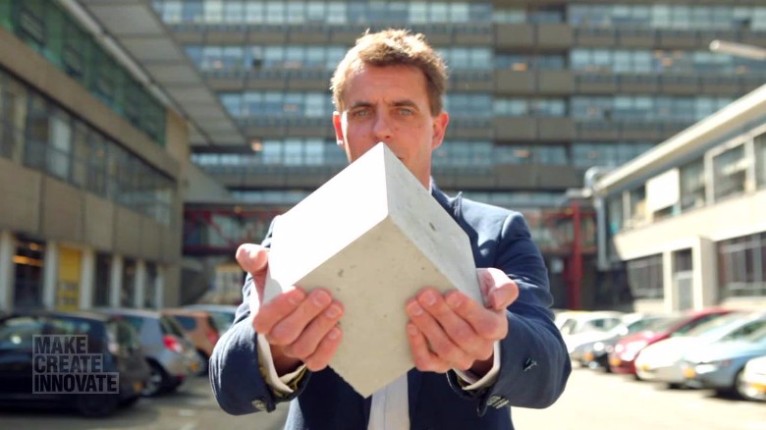 It's the world's most popular building material, and ever since the Romans built the pantheon from it some 2,000 years ago, we've been trying to find ways to make concrete more durable.

No matter how carefully it is mixed or reinforced, all concrete eventually cracks, and under some conditions, those cracks can lead to collapse.

"The problem with cracks in concrete is leakage," explains professor Henk Jonkers, of Delft University of Technology, in the Netherlands.

"If you have cracks, water comes through -- in your basements, in a parking garage. Secondly, if this water gets to the steel reinforcements -- in concrete we have all these steel rebars -- if they corrode, the structure collapses." 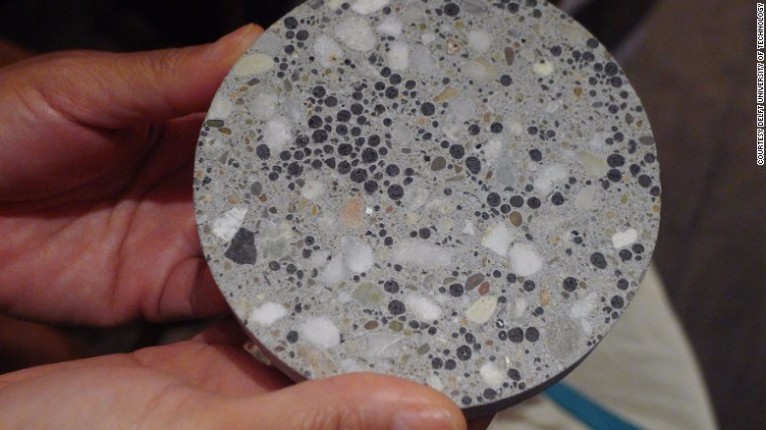 But Jonkers has come up with an entirely new way of giving concrete a longer life.

"We have invented bioconcrete -- that's concrete that heals itself using bacteria," he says.

The bioconcrete is mixed just like regular concrete, but with an extra ingredient -- the "healing agent." It remains intact during mixing, only dissolving and becoming active if the concrete cracks and water gets in.

Jonkers, a microbiologist, began working on it in 2006, when a concrete technologist asked him if it would be possible to use bacteria to make self-healing concrete.

It took Jonkers three years to crack the problem -- but there were some tricky challenges to overcome. 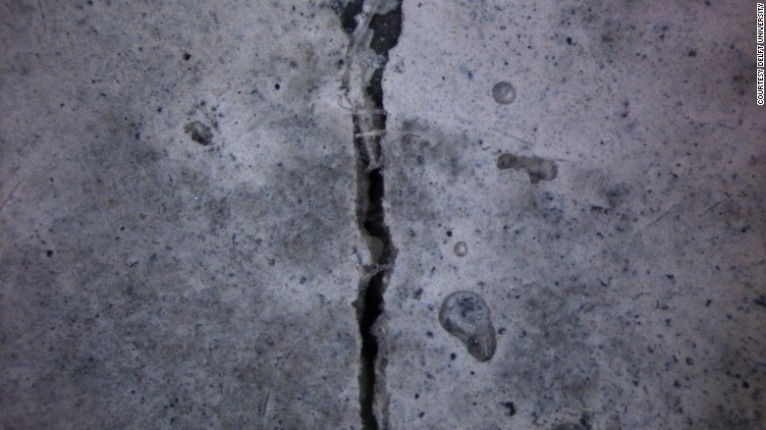 "You need bacteria that can survive the harsh environment of concrete," says Jonkers. "It's a rock-like, stone-like material, very dry."

Concrete is extremely alkaline and the "healing" bacteria must wait dormant for years before being activated by water.

Jonkers chose bacillus bacteria for the job, because they thrive in alkaline conditions and produce spores that can survive for decades without food or oxygen. 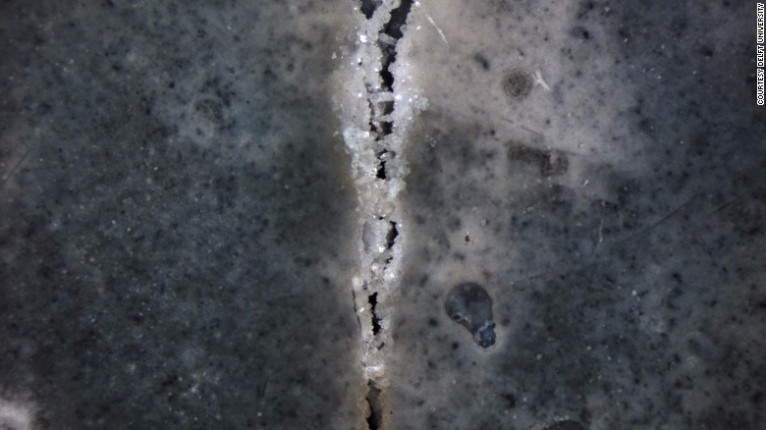 "The next challenge was not only to have the bacteria active in concrete, but also to make them produce repair material for the concrete -- and that is limestone," Jonkers explains. 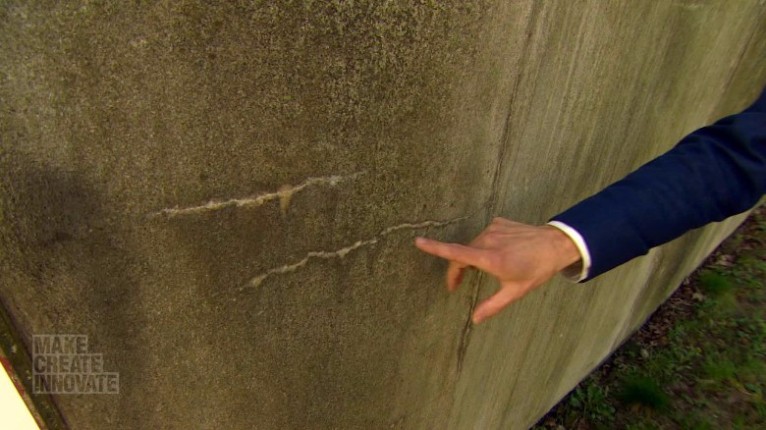 Now Jonkers hopes his concrete could be the start of a new age of biological buildings.

"It is combining nature with construction materials," he says. "Nature is supplying us a lot of functionality for free -- in this case, limestone-producing bacteria.

If we can implement it in materials, we can really benefit from it, so I think it's a really nice example of tying nature and the built environments together in one new concept."

To find out more: http://edition.cnn.com/