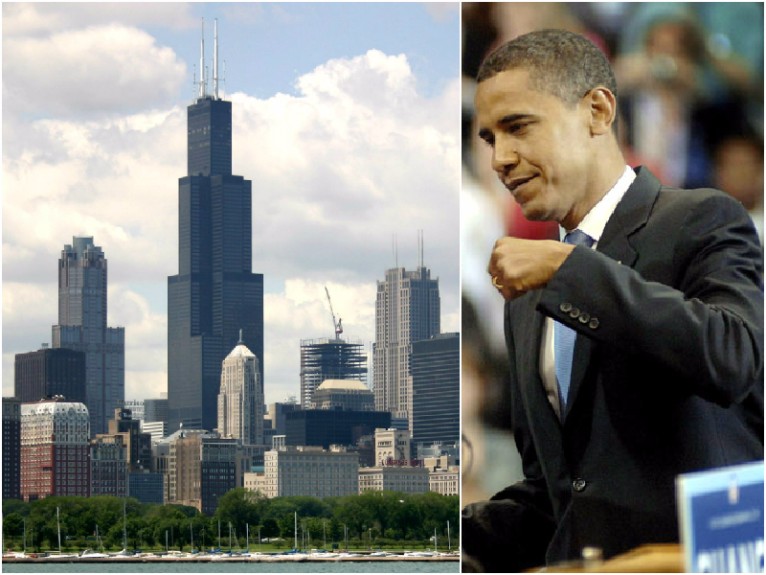 It’s official! Move over, New York City and Hawaii, the presidential library is coming to the South Side of Chicago. The Barack Obama Foundation recently released a video in which the President and the fabulous Mrs. O talk about their connection to the city and express their excitement to “give back” to the city which contributed so much to their individual lives.

"With a library and a foundation on the South Side of Chicago, not only will we be able to encourage and affect change locally, but what we can also do is attract the world to Chicago." - President Obama

The video also features citizens from Chicago talking about what makes the city great and explaining their decision to make it their home. All this, of course, is set to a background of motivational music.