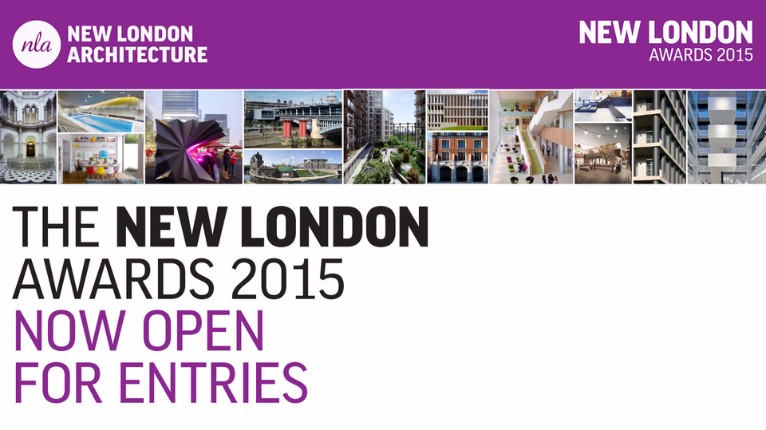 Time is running out! April 24th 2015 is the last day to submit your entry to the New London Awards! Now in their fifth year, these are the only London-wide awards targeted towards built and unbuilt projects across all sectors of the built environment. Projects are recognised not only as being of the highest architectural and design quality but also for the impact on their surroundings and wider contribution to London. This year's jury will once again be looking for schemes of the highest design quality that demonstrate a positive impact on their surroundings and make a wider contribution to life in the city.

This year, as part of NLA’s 10th Anniversary celebrations, two additional accolades will be awarded alongside the main Awards programme. A new Mayoral Prize in association with the Mayor of London, selected from submissions across all categories, will be awarded to the best project that creatively contributes to the capital’s economy. Secondly, the public will be invited to vote for The Ten Best Buildings of the Last Ten Years. 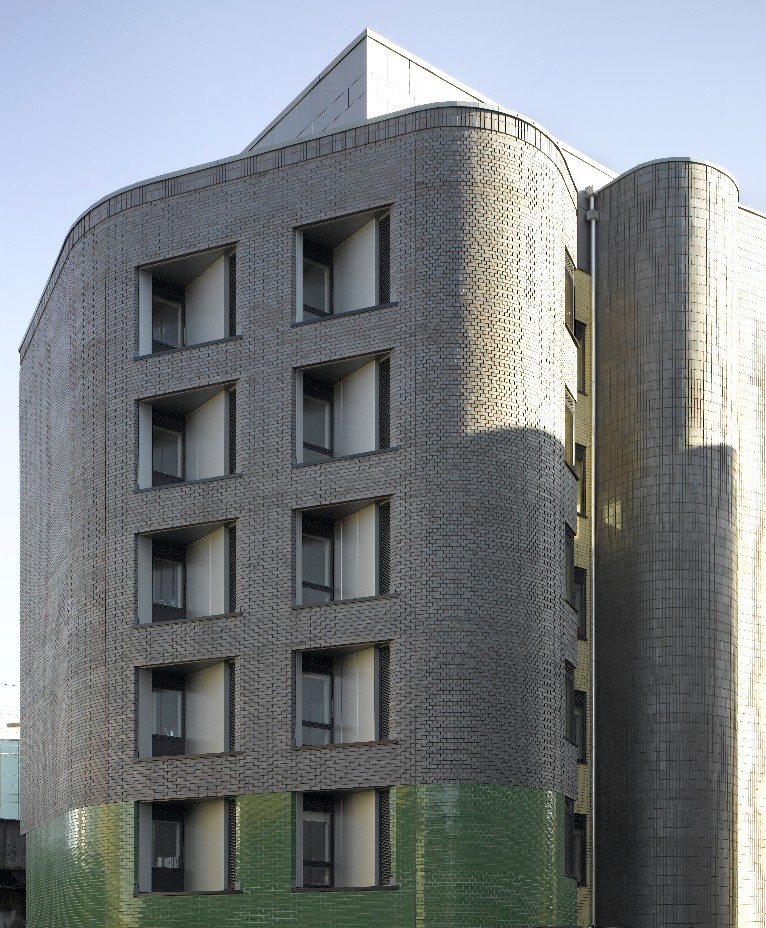 Winning schemes across 15 categories will be selected by an international panel of architecture and urban design experts, advised by a London-based expert panel. All winning projects will be announced at the NLA Awards Lunch held at the Guildhall in the City of London on 7 July 2015 and will be featured in a special publication.