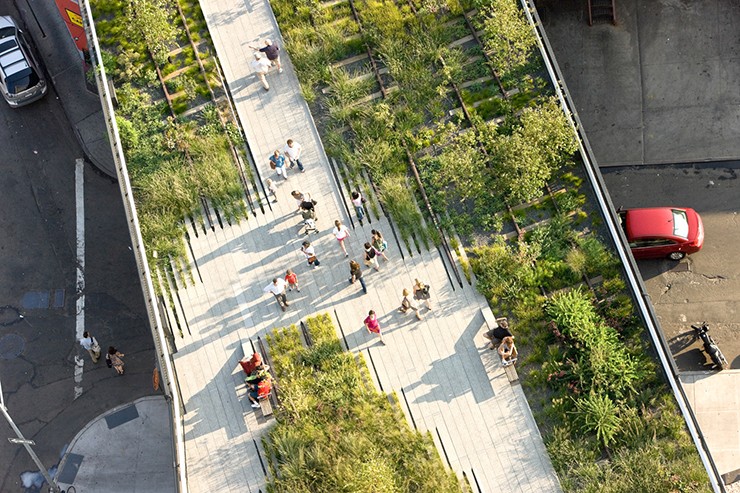 The High Line effect is well documented. Since Manhattan’s elevated park’s instantly successful opening in 2009, admirers have been converting former train lines into green space in Philadelphia, Chicago, Rotterdam and even farther afield. Importing this phenomenon to a more punishing climate like Miami’s, though, doesn’t require obsolete rail service to come true.

Which is just what Meg Daly realized a few years back as she traveled the Metrorail from University station to Coconut Grove with two broken arms. Going to and from physical therapy via elevated transit, the professional marketer and longtime High Line devotee recalls, “I was wowed by the width of the land underneath, the fact that it was lightly used and that it wasn’t hot.” Daly immediately imagined the Metrorail’s underbelly as a green refuge filled with paths, spots for lounging and public art. The Underline was born, and, just last week, announced James Corner Field Operations as master planner—the very same firm responsible for the High Line.