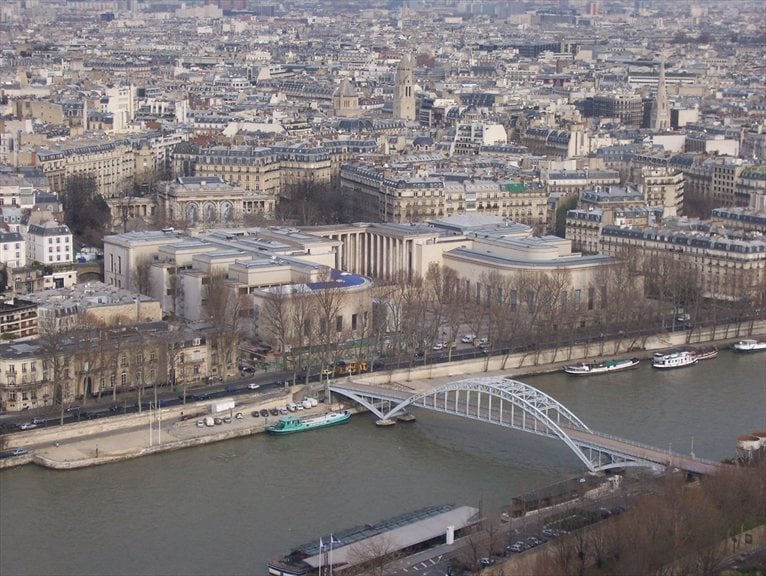 The Palais de Tokyo, extends its own vocation as a contemporary art laboratory by completing its restoration process which began over a decade ago thanks to the Paris office Lacaton & Vassal.

After a first intervention on part of the building, between 2000 and 2002, in order to open a centre of contemporary creation, architects Anne Lacaton and Pierre Vassal carried out a second phase of restoration between 2010 and 2012, now joining the two parts for a total of 22,000 square metres of exhibition space.

Lacato &Vassal have distanced themselves from the idea of seeking a form of aesthetic perfection and spectacular architecture, which so often characterises museums all over the world, but have “reactivated” the original qualities of a building which had been unloved for a long time.

They have been capable of giving it a new look, without prejudices regarding its complexity, the diversity of its architecture and its great potential uses. By restoring the volumes of the building to their original transparency, they have revealed the true size and complexity of the rooms at the same time.