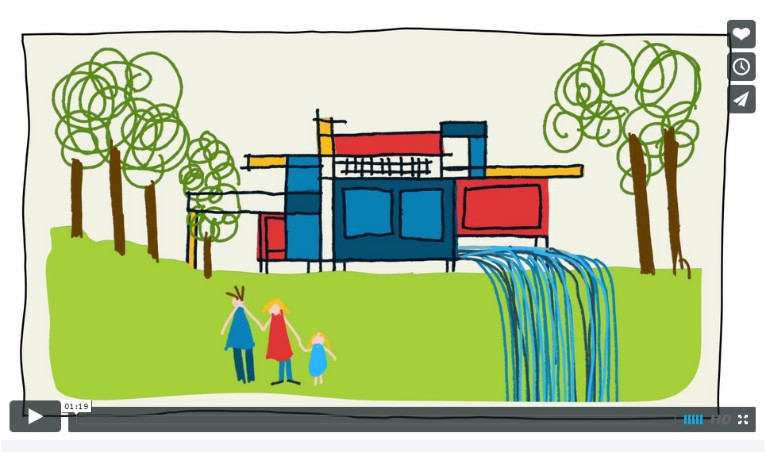 In this nice short animated video-clip, Torill Kove, a Norwegian-born Canadian film director and animator (she won the 2007 Academy Award for Animated Short Film for the film The Danish Poet), revisits the lovable characters from her latest acclaimed film, Me and My Moulton, to paint a portrait of the unconventional childhood of the daughter of architects. 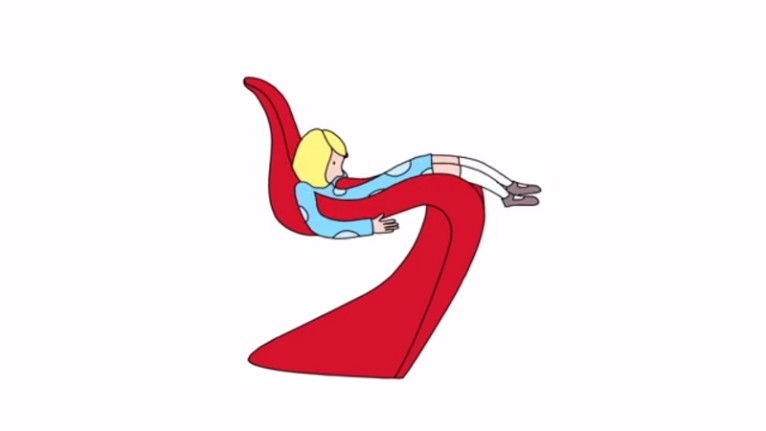 Through her signature colourful and quirky aesthetic, Kove creates an endearingly funny meditation regarding family and creativity.

5 SURE SIGNS YOUR PARENTS WERE ARCHITECTS from Mikrofilm AS on Vimeo.

Mikrofilm AS is an Oscar-winning production and animation studio based in Oslo, Norway.

Mikrofilm AS was founded in 1996, and has produced several award-winning short films, documentaries, commercials, title sequences and music videos. 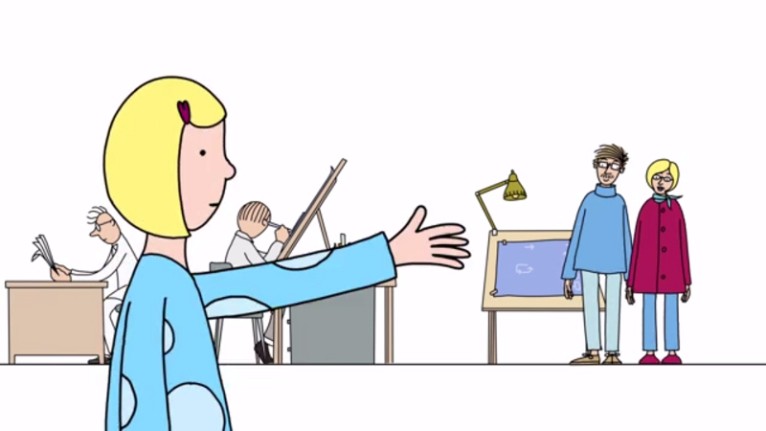 To find out more:
www.mikrofilm.no