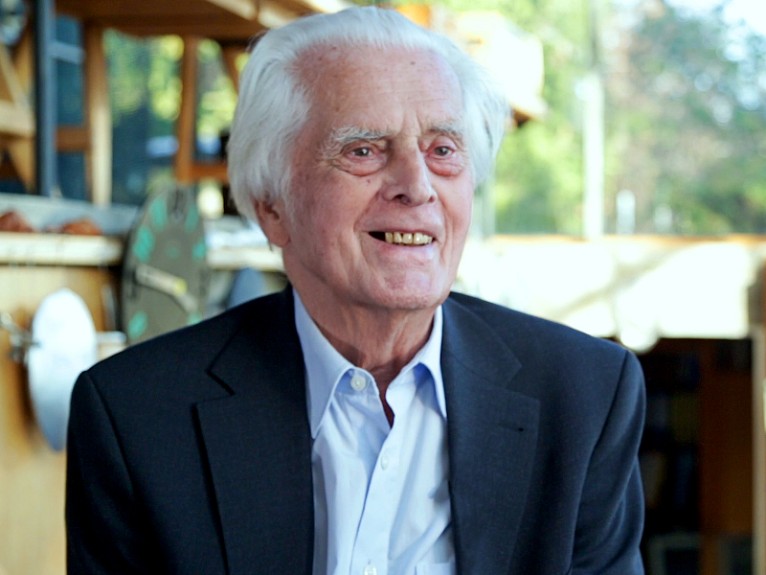 Frei Otto was an architect, visionary, utopian, ecologist, pioneer of tent structures, protector of natural resources and a generous collaborator with architects, engineers, and biologists, among others.

He tragically died on March 9th 2015 in his native Germany, just one day before receiving the 2015 Pritzker Architecture Prize.

Mr. Pritzker said: “Our jury was clear that, in their view, Frei Otto’s career is a model for generations of architects and his influence will continue to be felt. The news of his passing is very sad, unprecedented in the history of the prize. We are grateful that the jury awarded him the prize while he was alive. Fortunately, after the jury decision, representatives of the prize traveled to Mr. Otto’s home and were able to meet with Mr. Otto to share the news with him. At this year’s Pritzker Prize award ceremony in Miami on May 15 we will celebrate his life and timeless work.” 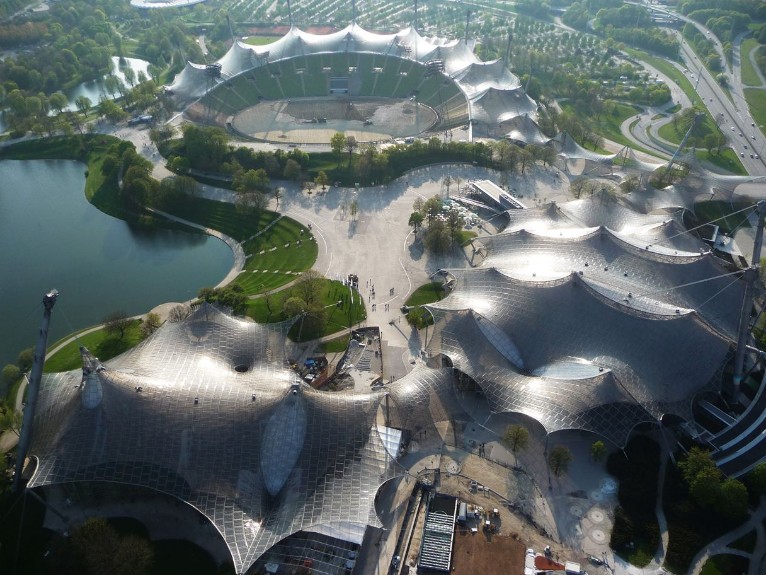 He is best known for the roofing for the main sports facilities in the Roofing for main sports facilities in the Munich Olympic Park for the 1972 Summer Olympics, for German pavilion at the The 1967 International and Universal Exposition  (Expo 67), the Japan Pavilion at Expo 2000 Hannover, for a series of tent structures for German Federal Exhibitions in the 1950s, and for his work in the Middle East, such as the Diplomatic Club Heart Tent in Riyad. 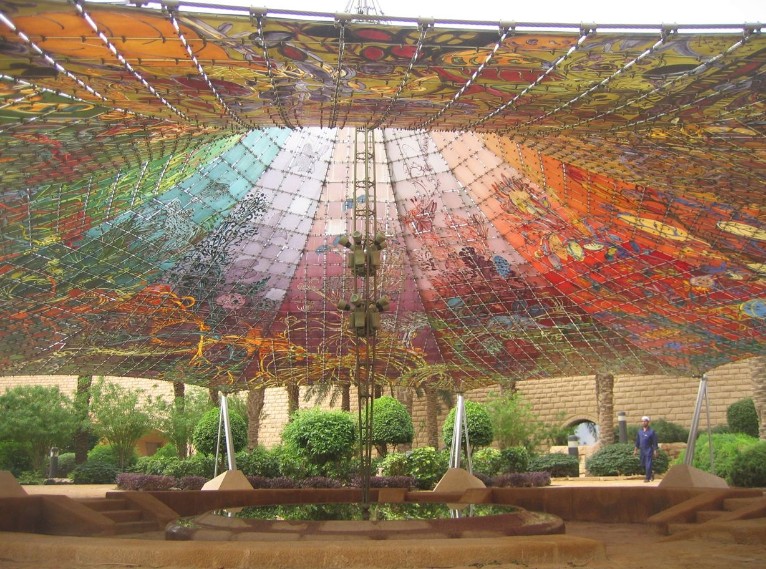 Learning that he had received the Pritzker Prize, Mr. Otto said: “I am now so happy to receive this Pritzker Prize and I thank the jury and the Pritzker family very much. I have never done anything to gain this prize. My architectural drive was to design new types of buildings to help poor people especially following natural disasters and catastrophes. So what shall be better for me than to win this prize?". 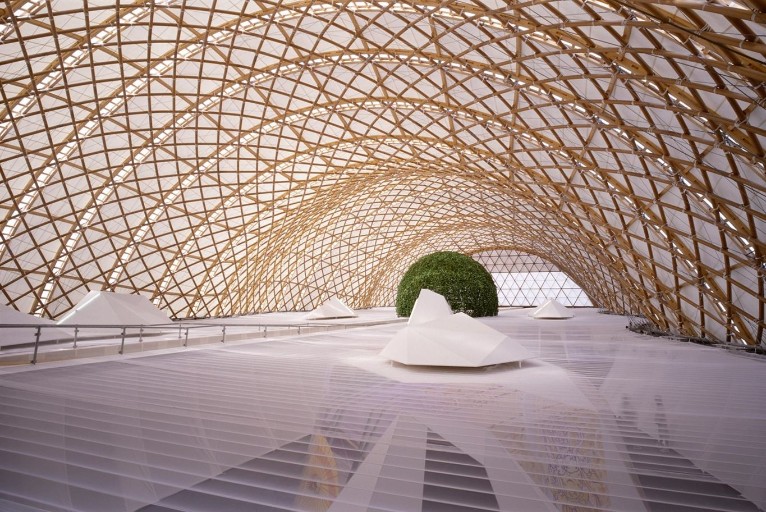 These are the words of the Chair of the jury of the Pritzker Architecture Prize, Lord Peter Palumbo:

"Time waits for no man. If anyone doubts this aphorism, the death yesterday of Frei Otto, a titan of modern architecture, a few weeks short of his 90th birthday, and a few short weeks before his receipt of the Pritzker Architecture Prize in Miami in May, represents a sad and striking example of this truism. His loss will be felt wherever the art of architecture is practiced the world over, for he was a universal citizen; whilst his influence will continue to gather momentum by those who are aware of it, and equally, by those who are not". 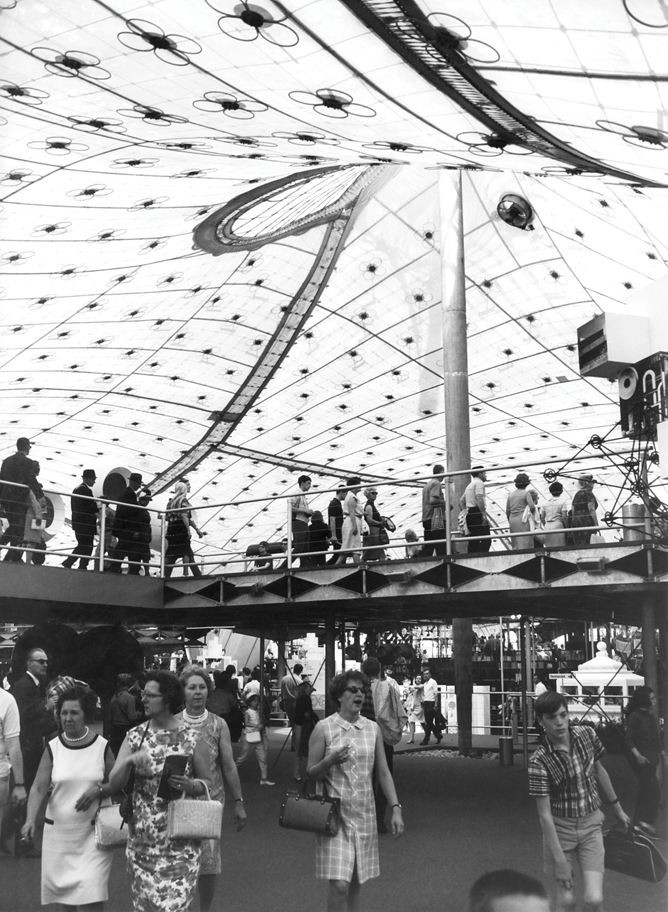