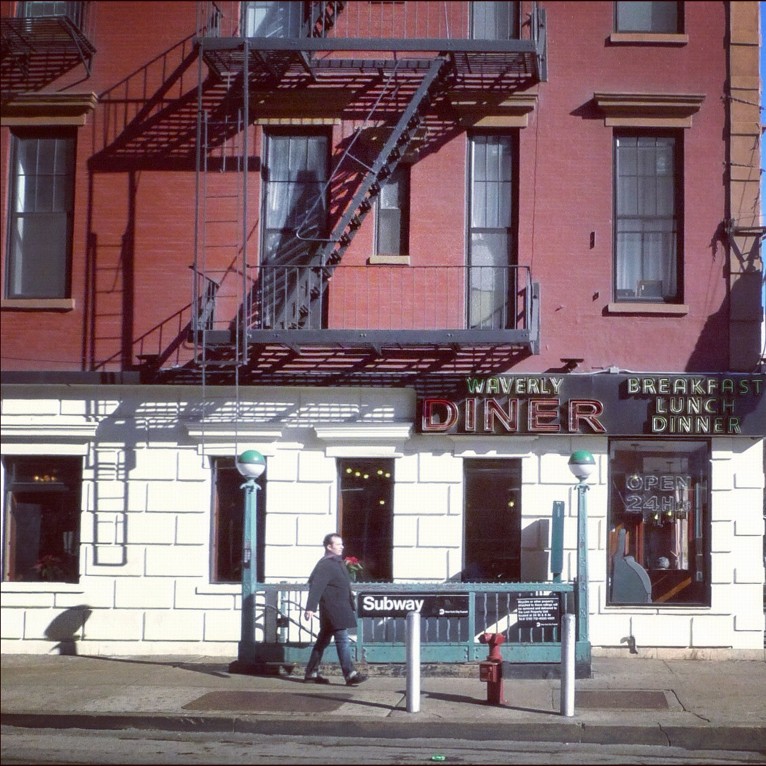 New York City is full of iconic buildings. The Empire State Building, The Chrysler Building, The Flatiron Building, there's something for every architecture aficionado in this city. They're the stars of NYC. They're instantly recognizable; their faces have been plastered on postcards, t-shirts, textbooks, art prints. They're what define the Big Apple...or are they? 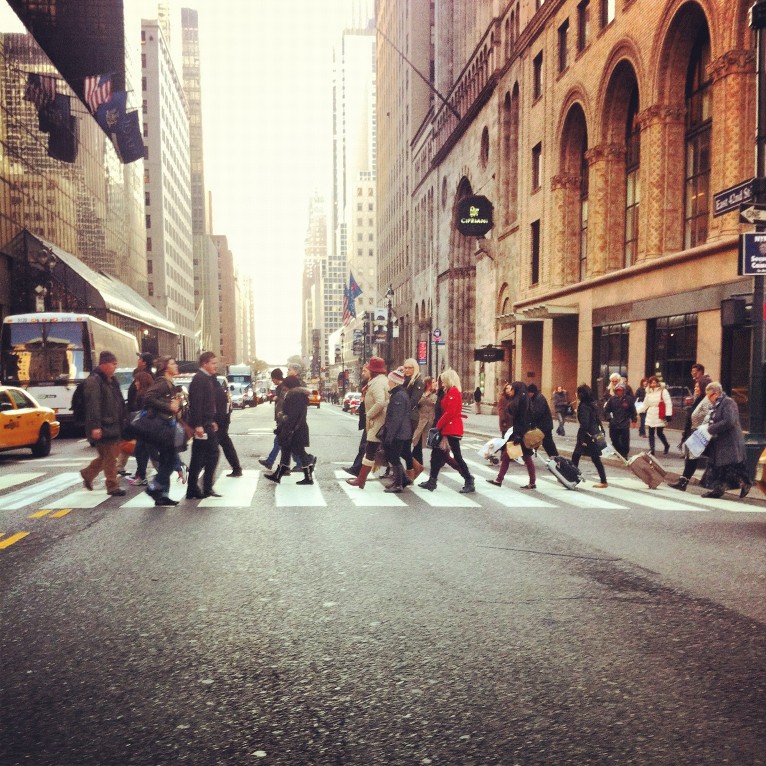 What about the unsung heroes? What about the bodega on Lexington where you stop to buy your cigarettes and coffee in the morning? What about that closed down garage you bike past on your way to work? That ever-populated stoop near your favorite noodle shop in Brooklyn? These spaces are the backdrop to the most mundane of events. Tourists never pose in front of them with their foam Statue-of-Liberty visors. You'll never see them on posters in travel agencies. And yet, they are New York, too. 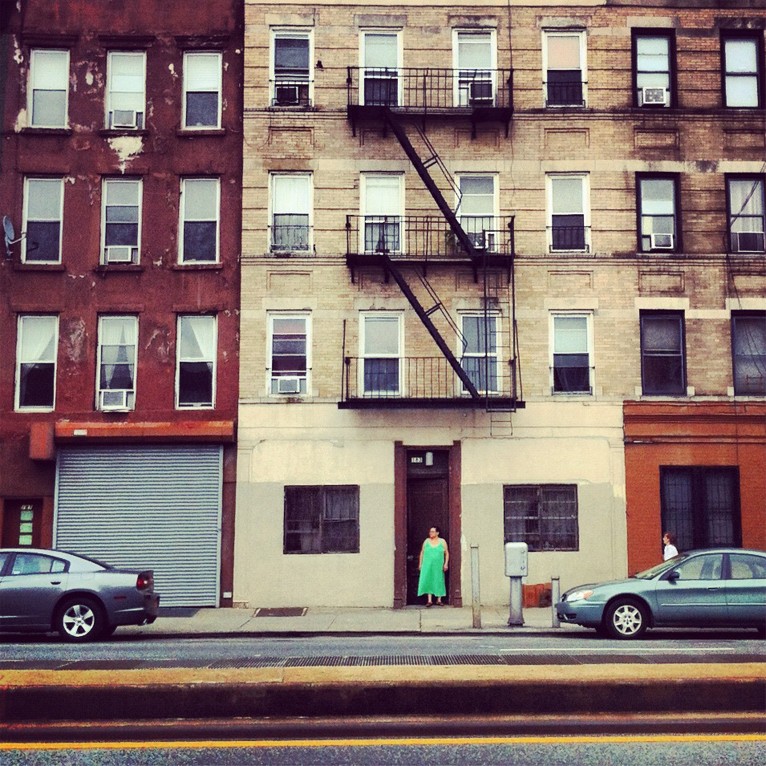 Aniket Shahane, of Brooklyn's OA Office Of Architecture, created the AuthentiCity photographic project to highlight the "struggle for space" which defines cities. He states "Cities have always been sites of struggle: places where buildings and people exert their will on each other everyday.  The images presented here comprise an ongoing collection of the most basic of these struggles – the one for space.  It is a document of small, fleeting, and improvised acts of ownership that catalogs the fundamental qualities which define architecture: light, materiality, time, and movement.  They are moments that inspire and inform our work." 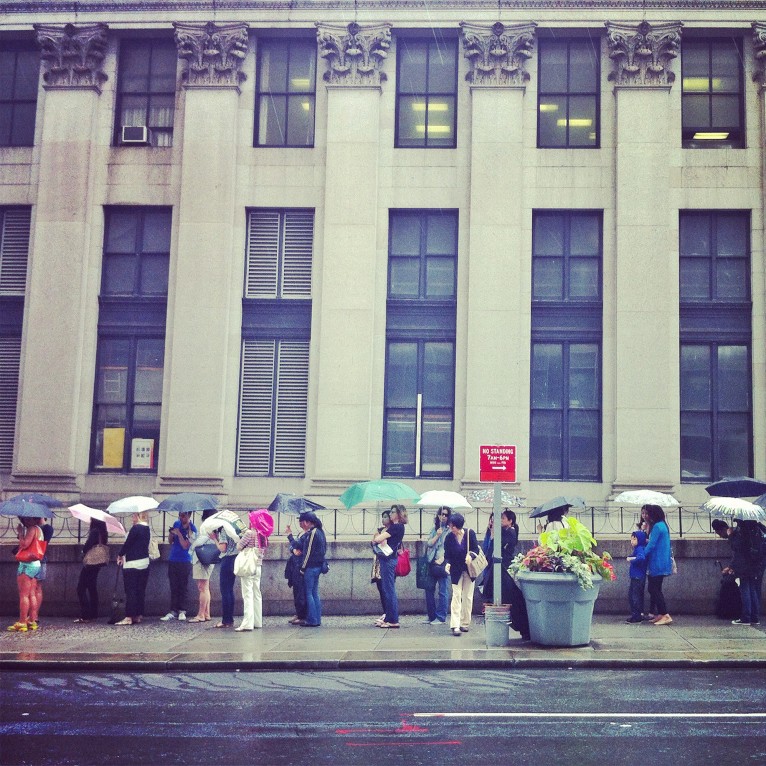 Thus, the project is one which studies those elements which are often scrutinized in iconic works: material, space, light, movement, and time. But in these images, they’re captured in common spaces, as they come together in the most spontaneous and unexpected of ways. 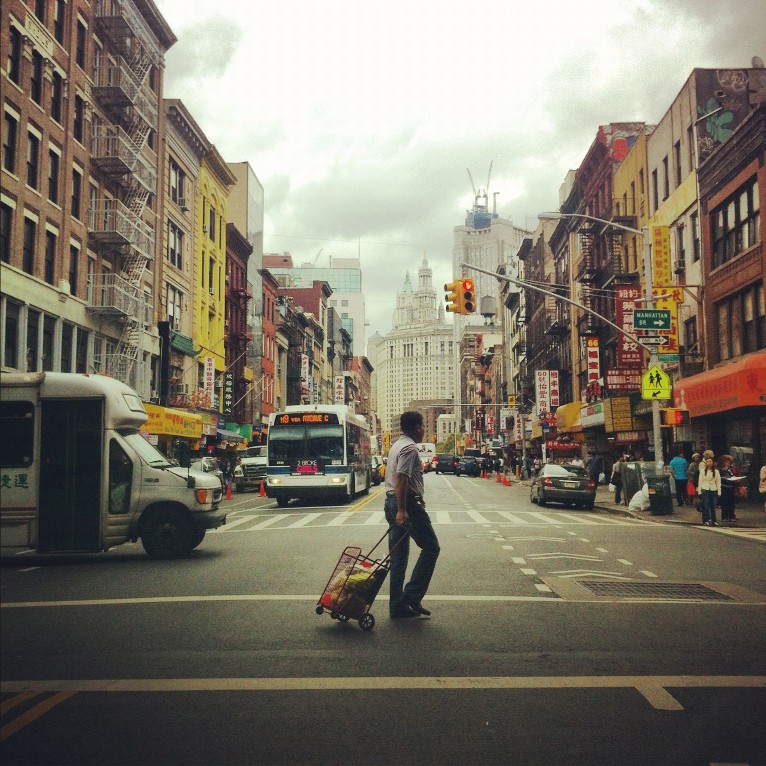 Shahane’s work seeks to feature design in that which is un-designed. Good design happens when one has the capacity to recognize perfection in elements which come together harmoniously. And those elements extend beyond architectural elements; they include the way architecture interacts with what goes beyond that which was originally designed. 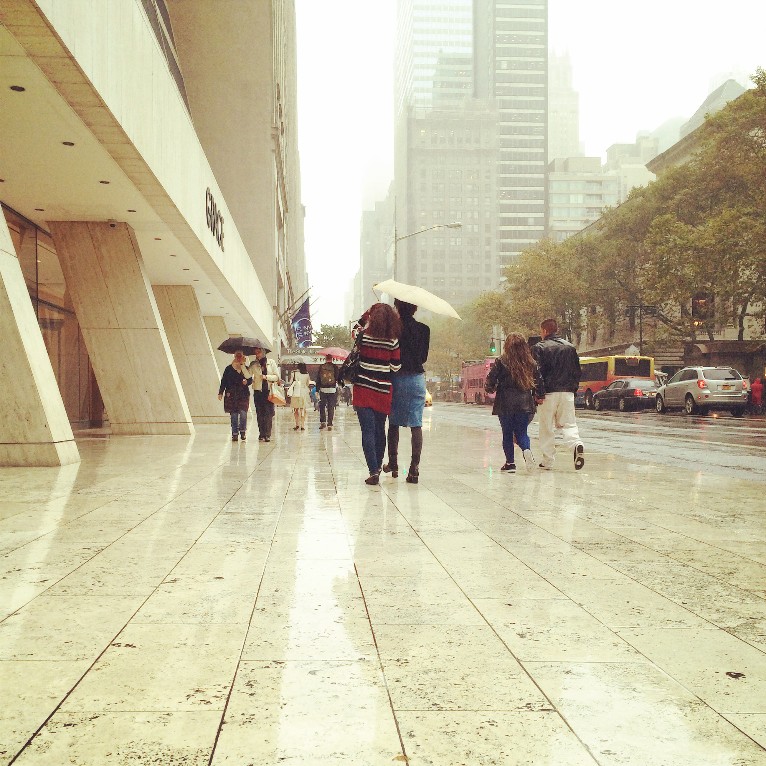 Shahane adds that the images serve as inspiration for the work done in his studio. These captured moments of interaction inform the way they “think, draw, design and photograph”. 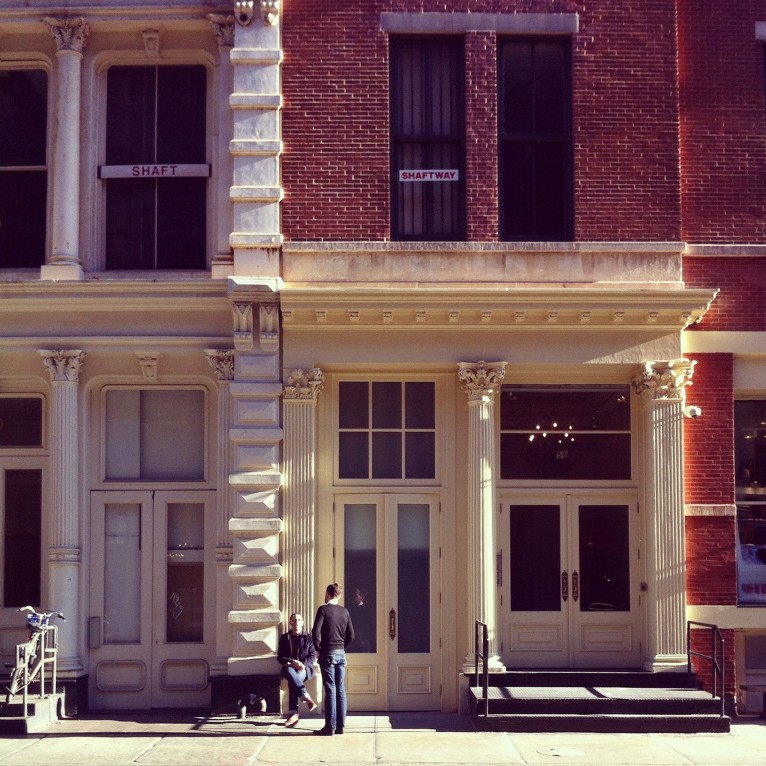 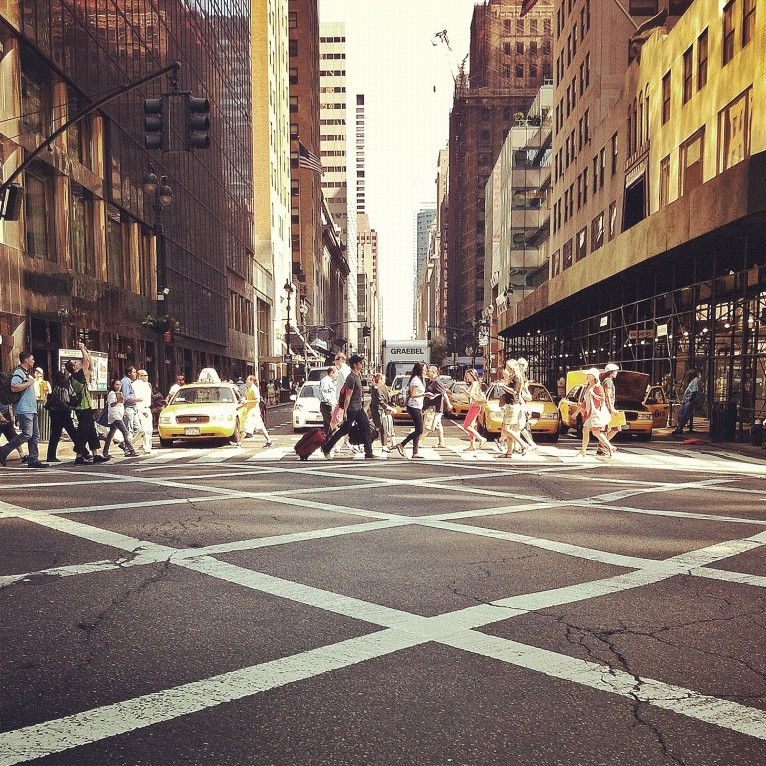 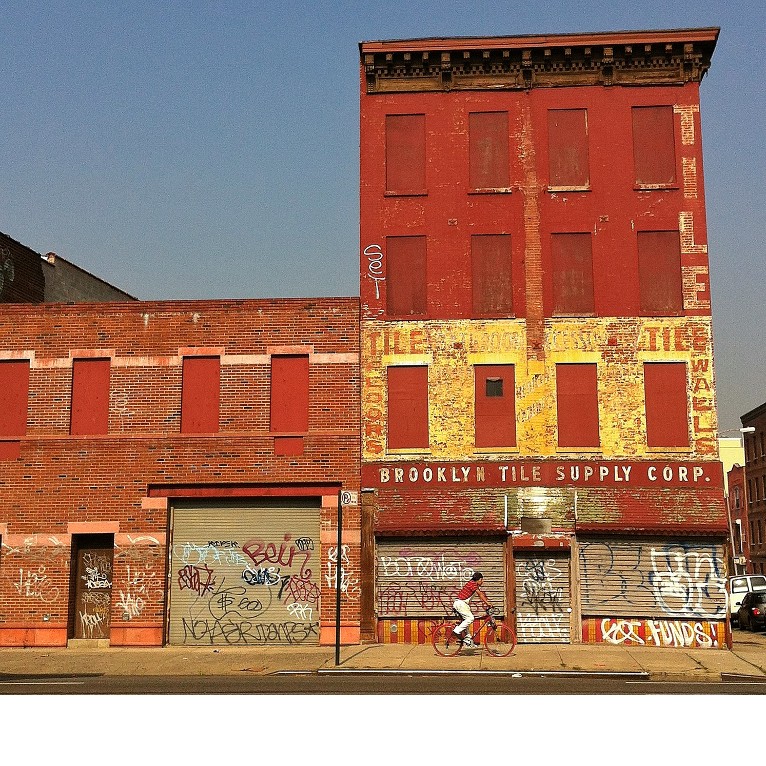 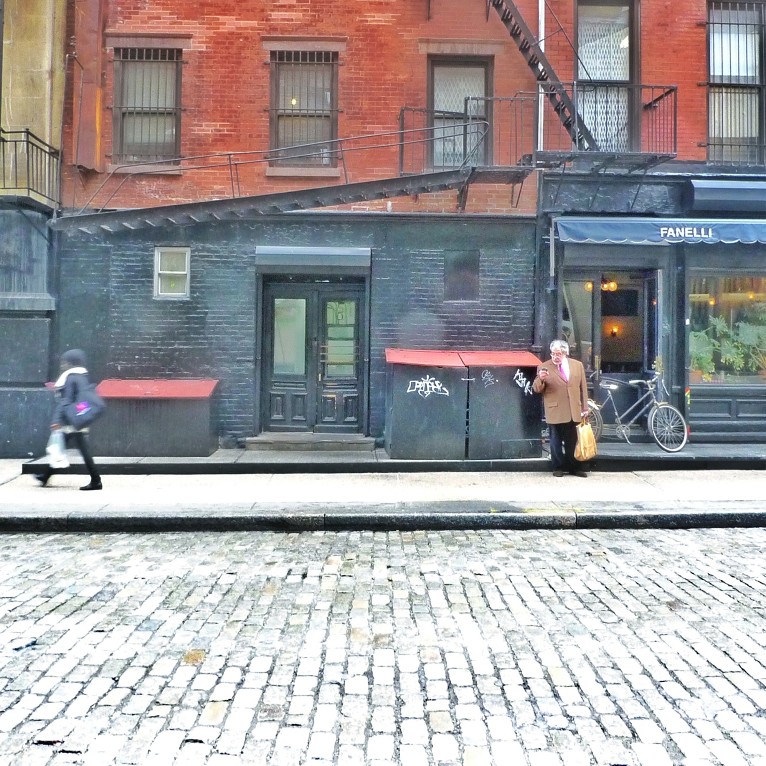 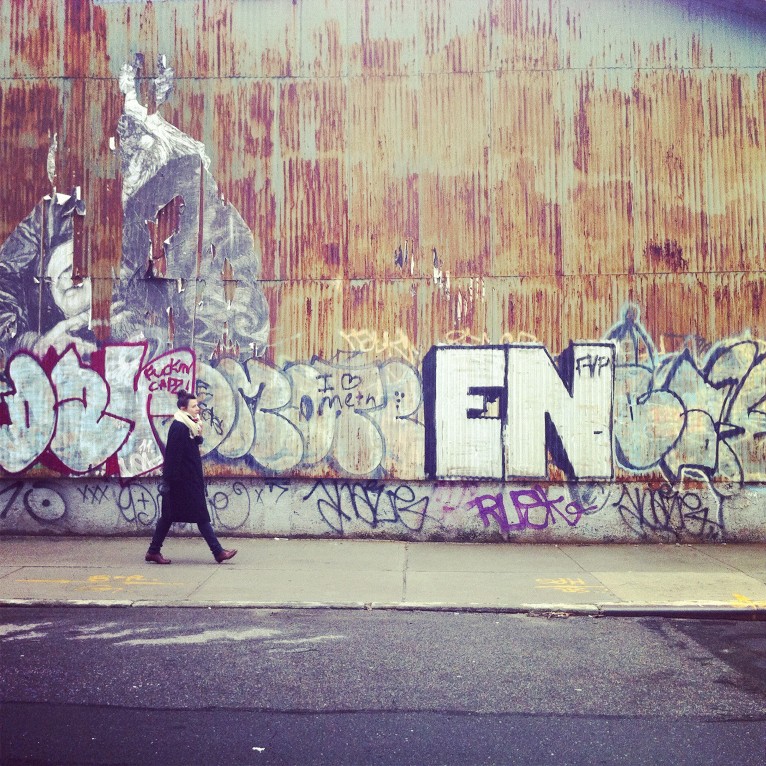 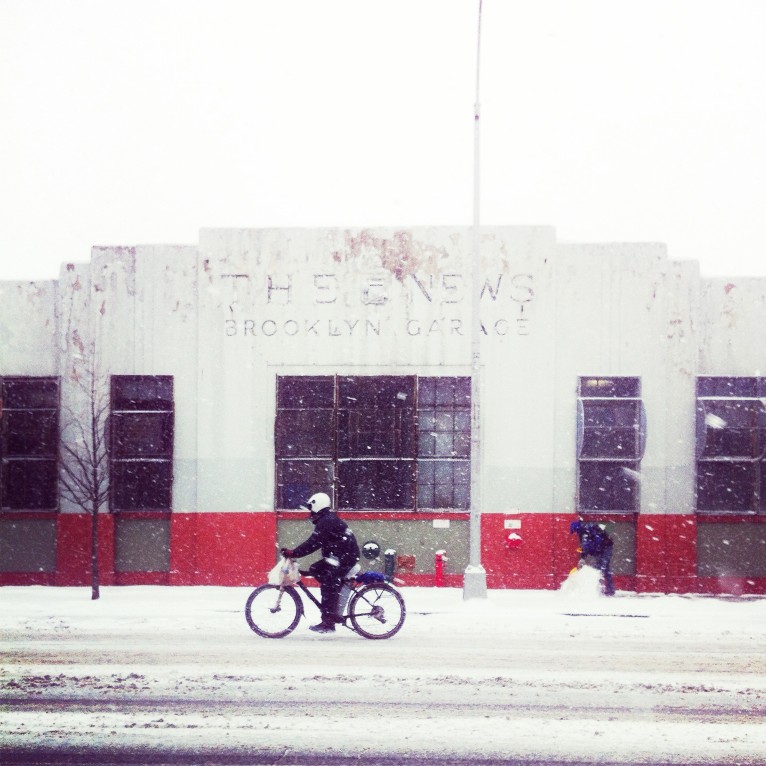 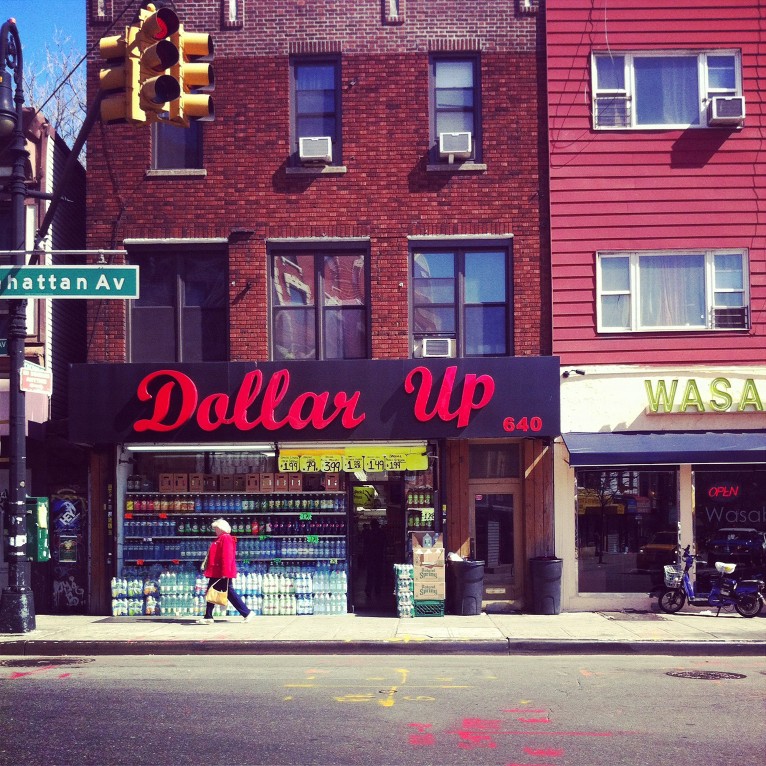 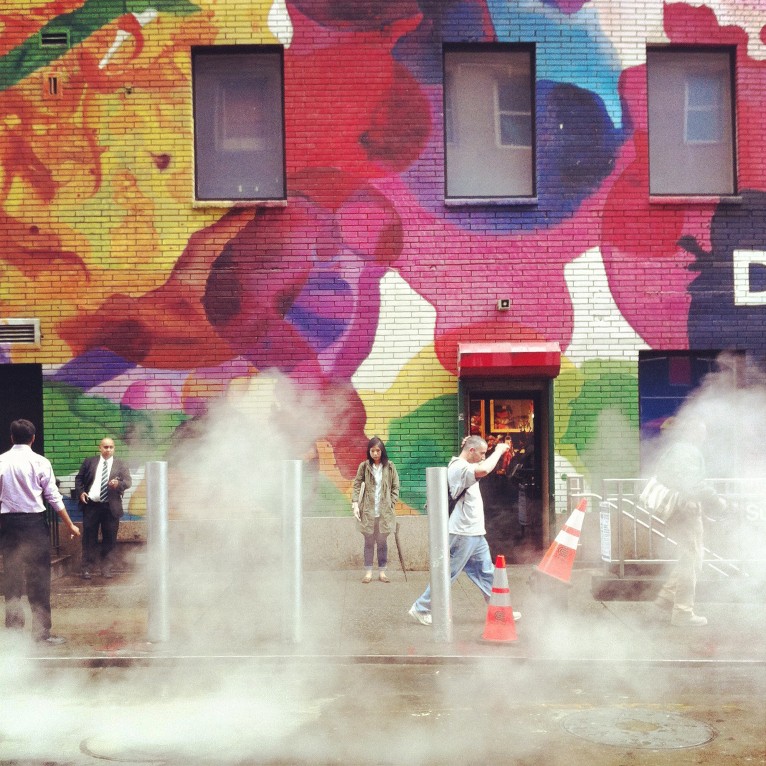 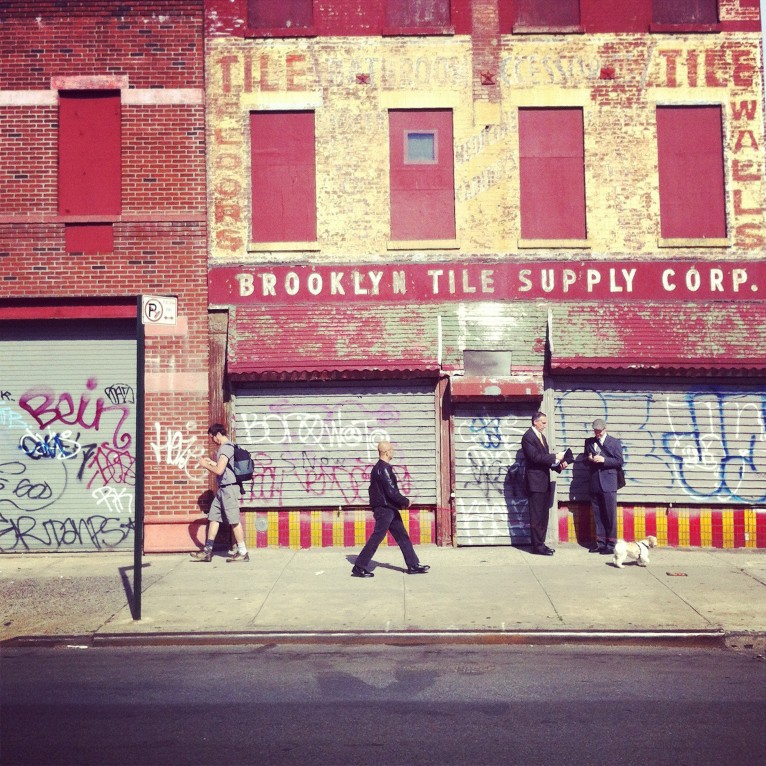 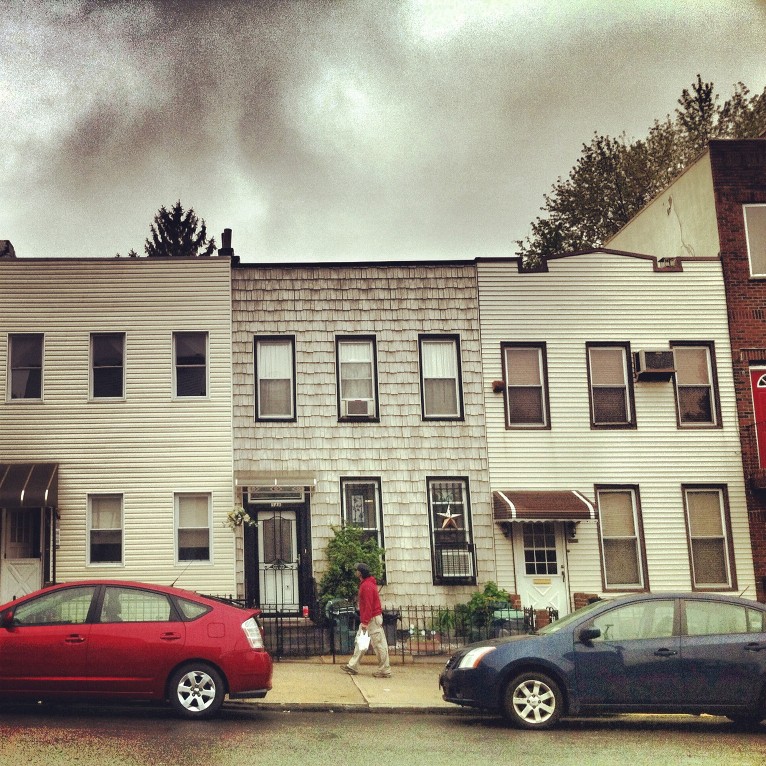 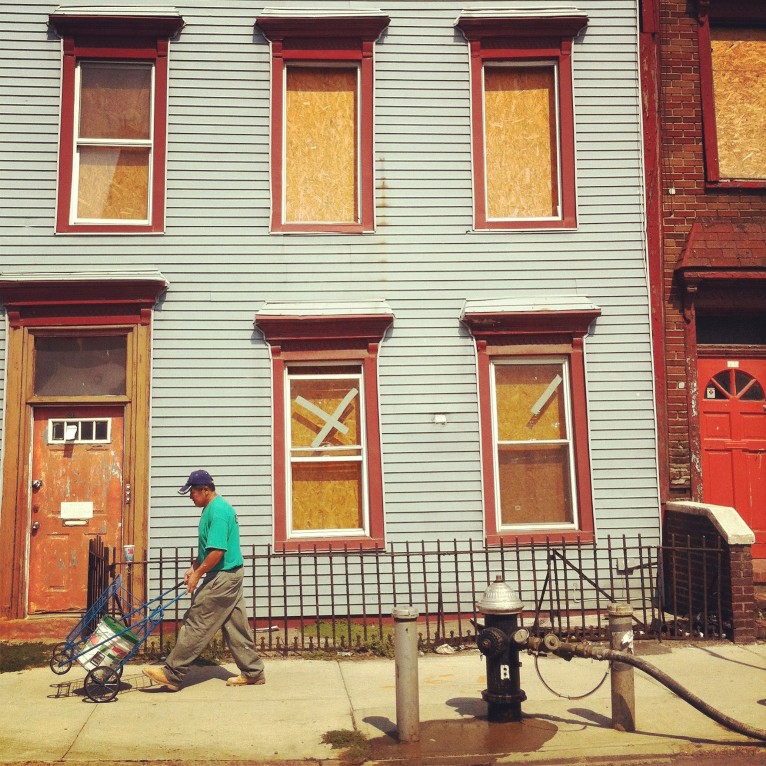 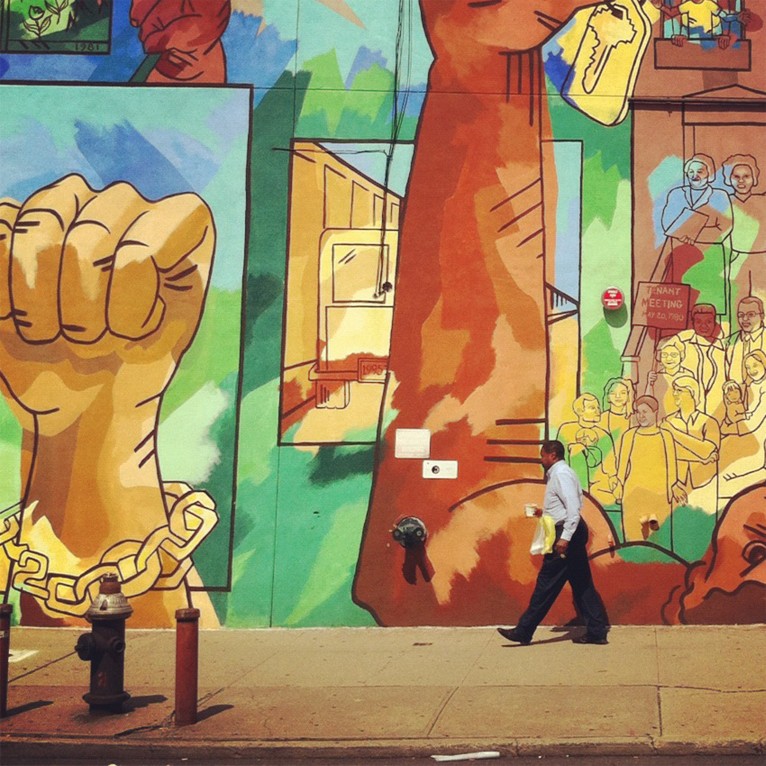 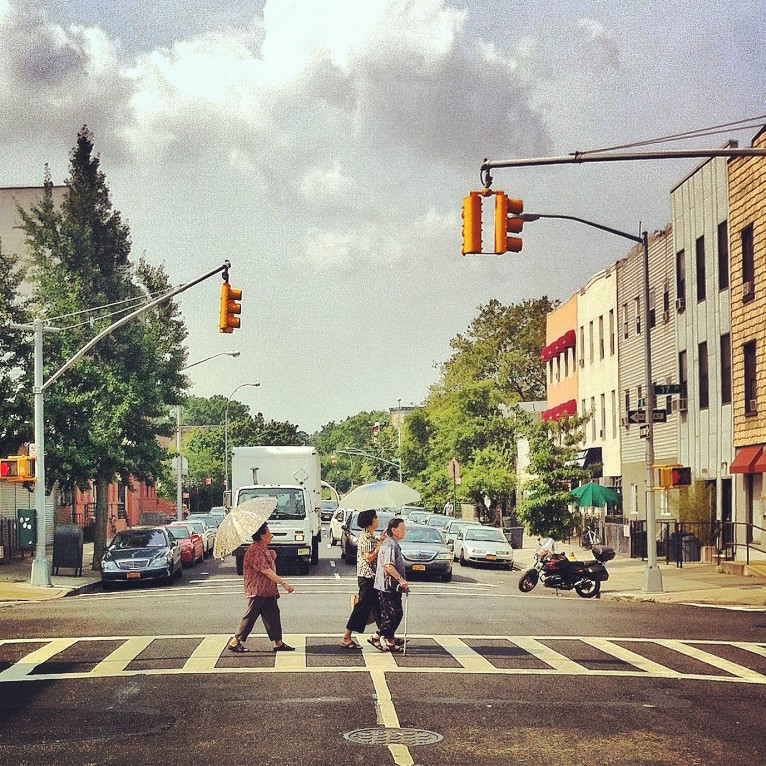 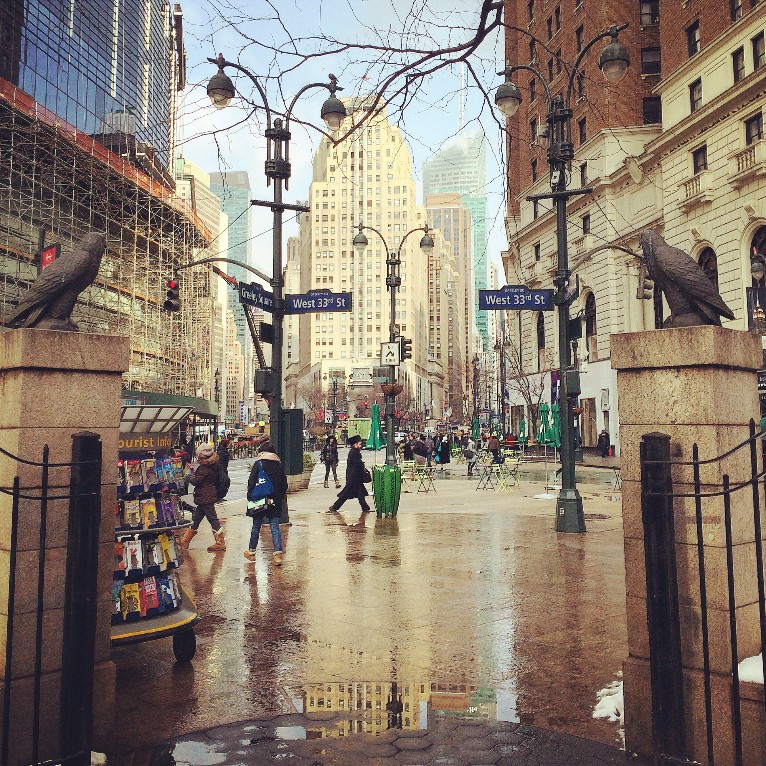 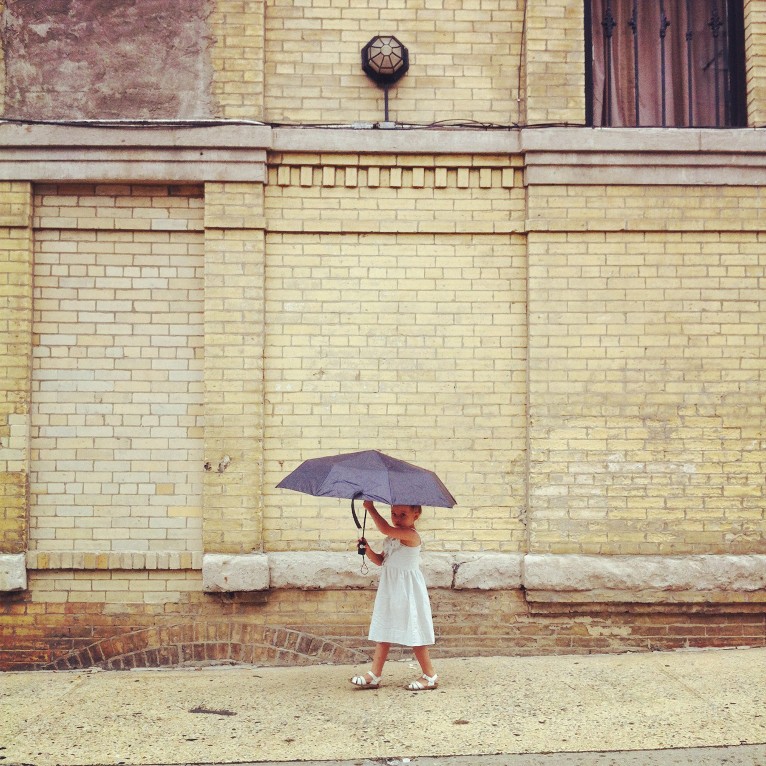 All images courtesy of Aniket Shahane