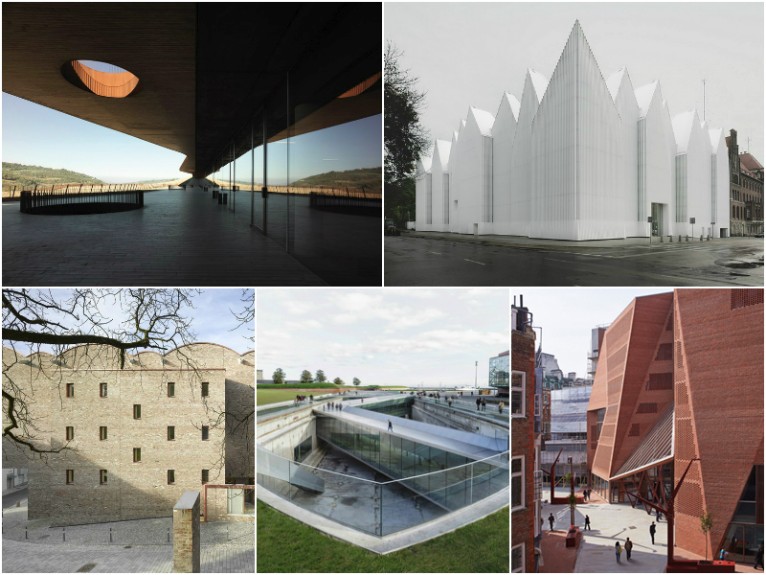 The five finalists are: 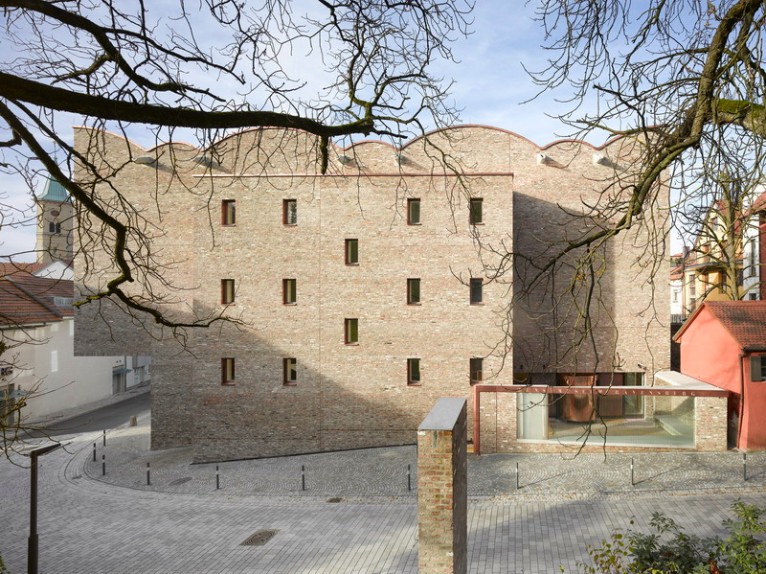 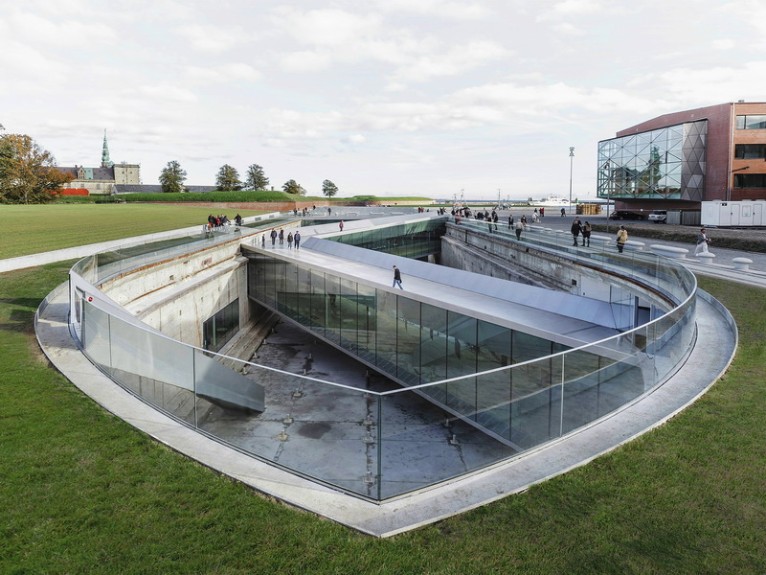 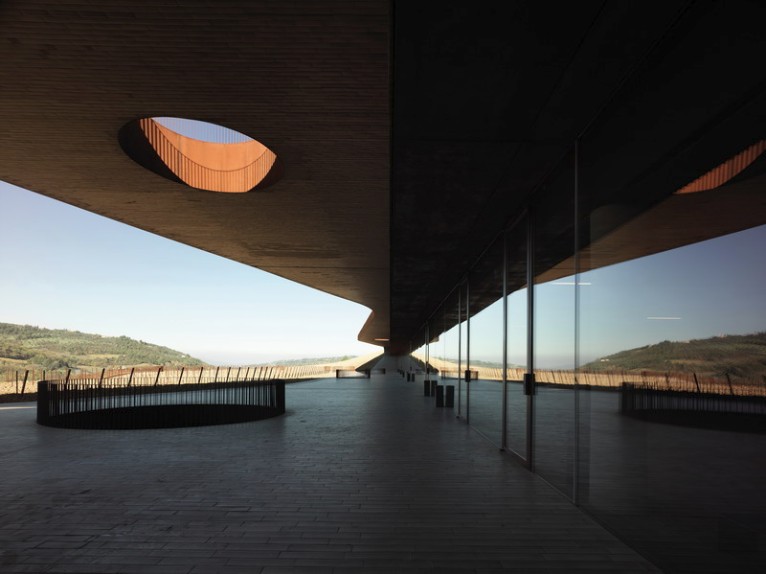 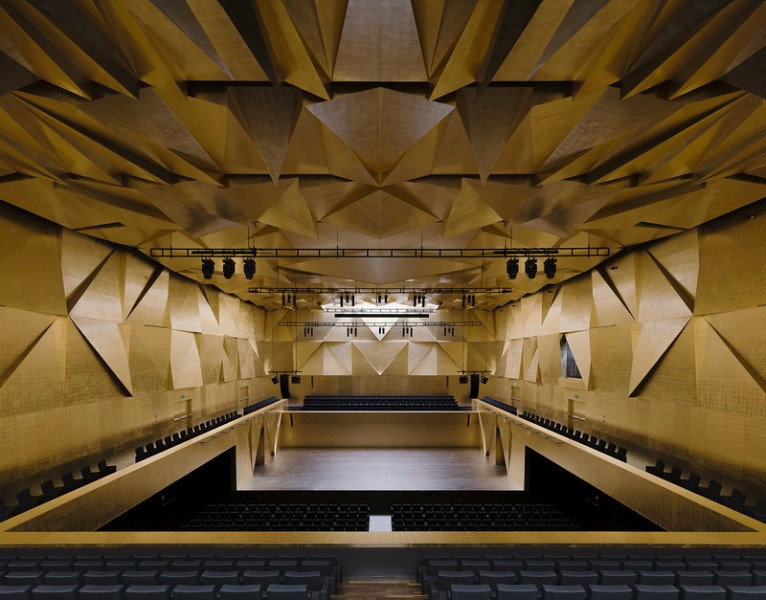 Save the date on May 7 and 8
In the following weeks the Jury members will visit the 5 Finalist works and will collect first hand information from their users. On May 7 the authors of each work will present their project at an event open to everybody that will take place in Barcelona before the Jury decides the Winner. On May 8 the name of the 2015 laureates will be announced at a special event at the Mies van der Rohe Pavilion in Barcelona. The 2015 Prize exhibition and a celebration to acknowledge the work of all the architects and people who have been involved in the Prize process will take place that same day at a special event.