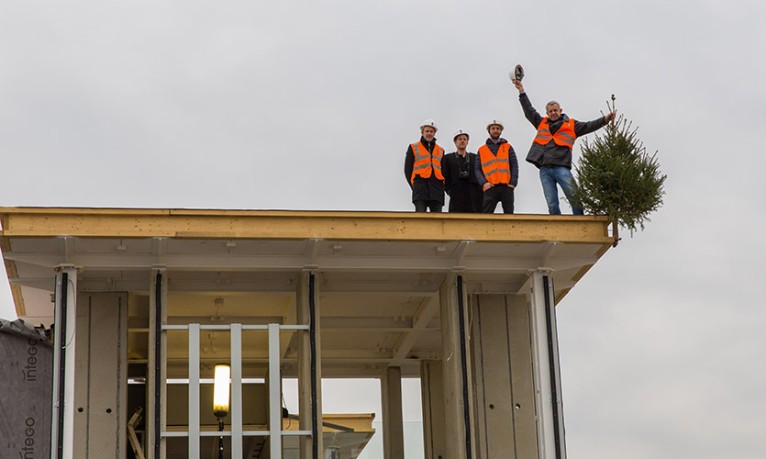 Switzerland  was the first country to join Expo Milano 2015, and among the first to complete construction of its pavilion inside the Exhibition Site. On Thursday, January 29 the Swiss celebrated the completion of construction of their pavilion. Present at the opening ceremony of the structure were the Commissioner General of Switzerland for Expo 2015, Dante Martinelli ; the Consul General of Switzerland in Milan, Massimo Baggi ; Minister Pietro Lazzeri of the Swiss Embassy in Rome, Ambassador Nicolas Bideau , head of Presenza Svizzera, and Martin Messner , CEO of the group Nüssli. 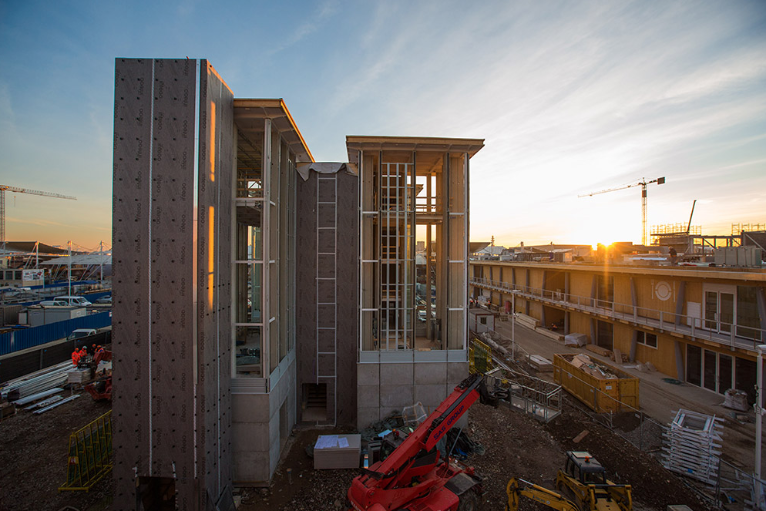 Also present were representatives of the partners of the Swiss Pavilion, representatives from federal agencies specialized on the topic of nutrition, and representatives from Expo and the City of Milan along with those who work for the Pavilion. In total about 150 people attended the opening. The atmosphere was cheerful and included live music. The event made evident the great satisfaction in achieving this important milestone. 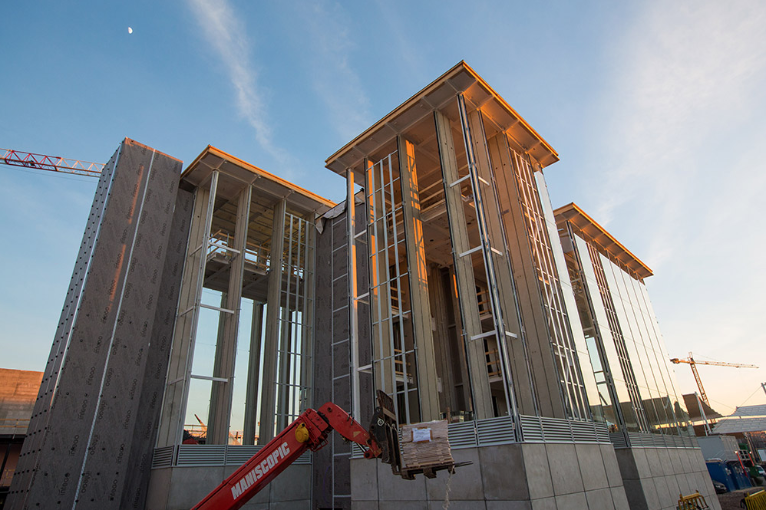 Go to the Swiss Pavilion Concept

This article was originally first published at: http://www.expo2015.org/the-swiss-pavilion-has-been-completed--a-tree-on-the-roof-celebrates-the-end-of-the-work