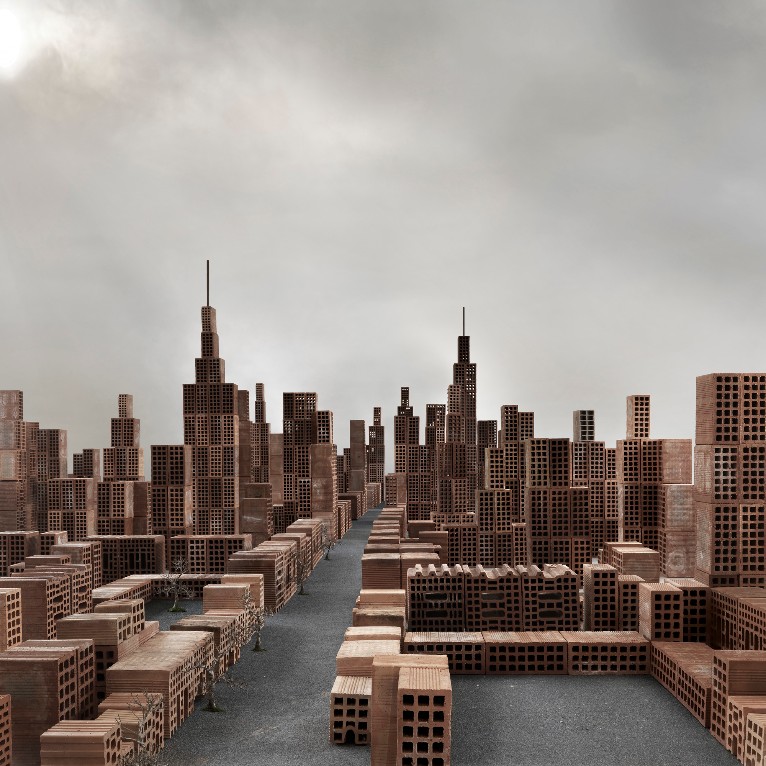 "Like dreams cities are made up of desires and fears"

"Minimal cities"/ "Le città minime” is a photographic series created by Parma-based multidisciplinary artist Matteo Mezzadri. The images are the result of an obsessive staging in which the picture remains the only evidence of large-scale installations made in the photographer’s studio or outdoor. 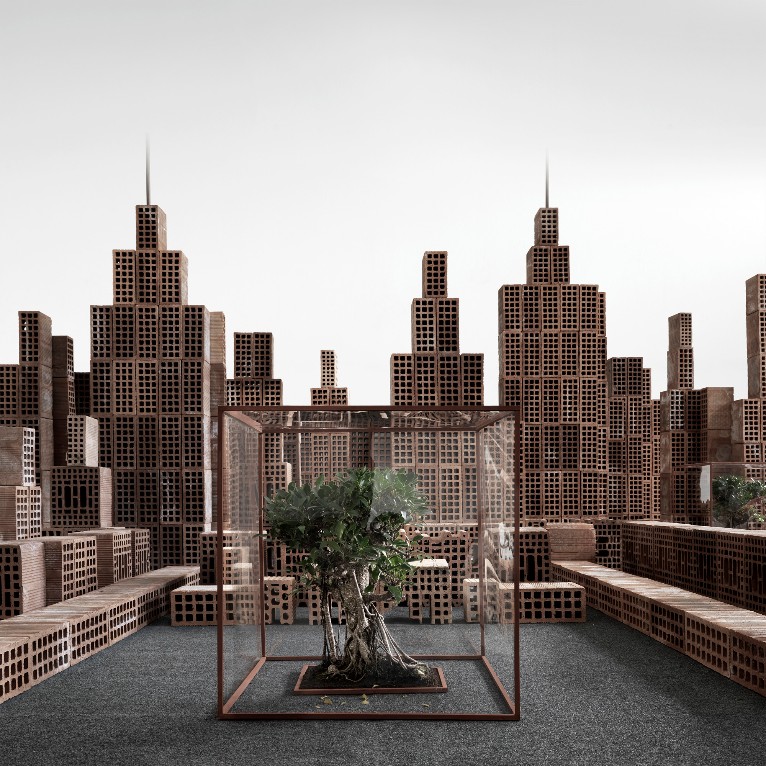 The “Minimal cities” are brick sculptures, reproductions of invented portions of impossible cities, a Gestaltic attempt in which “everything is greater than the sum of its single parts”. 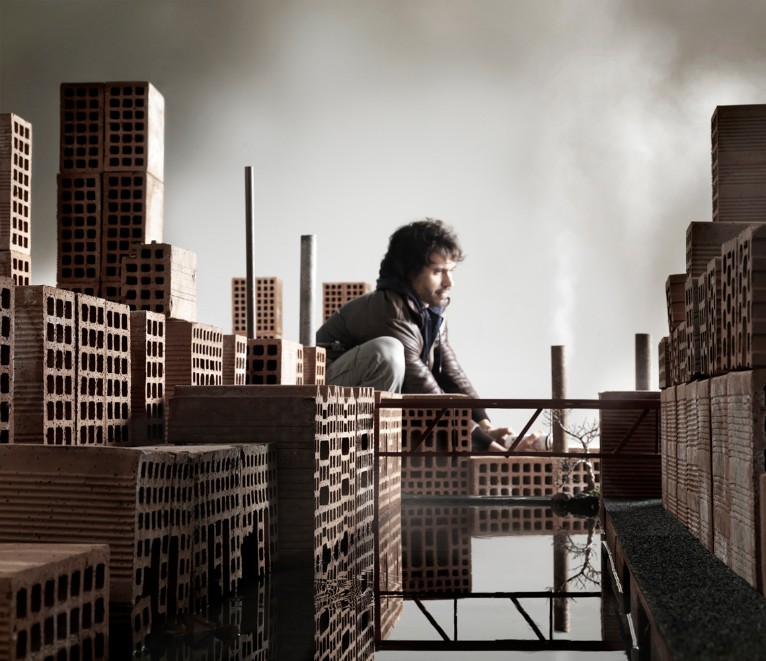 Within the vision of this work, the architectural plan is the connotative or globalizing object, the structures become distinct forms within the un-naturalness of knowledgeable and tone-coloured deformation, yet in the immobility of posture and distraction brought on by a stumble, and pass from the recognizable to the un-recognizable, forming a metaphor of possible imperfections, of mechanisms in which man is constrained and caged. At the same time, they reveal a space of absolute freedom of thought. 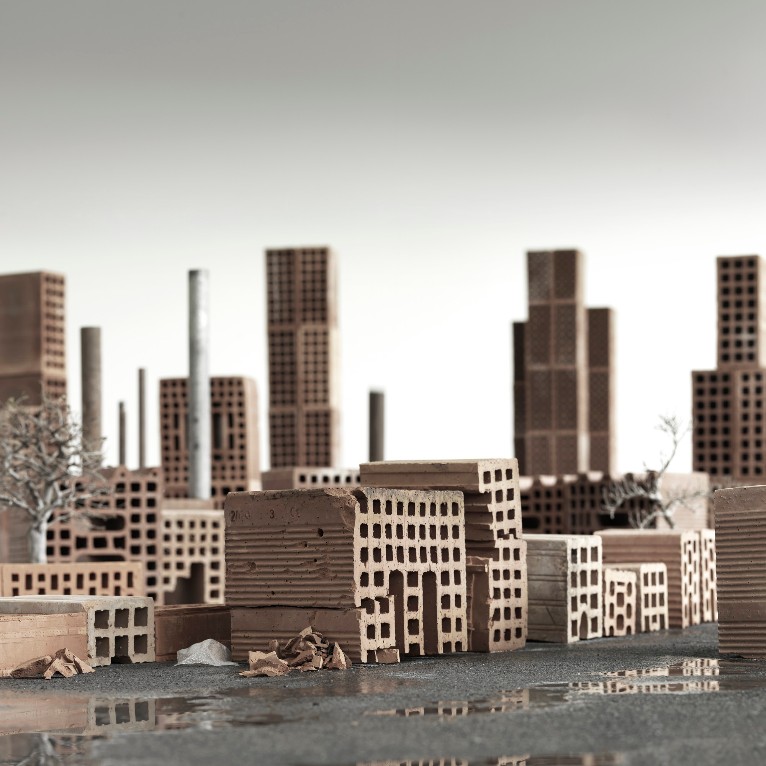 The images thus are used by Mezzadri to bring us back to an affinity but also to carry out an operation which is to represent something other than themselves, to immerse us into a disarming but never totalizing claustrophobia, into an unexpected state in which the senses become deranged, and nudity, beauty, cruelty, solitude, conformity and stereotypes become elements that are sometimes true and sometimes close to true. 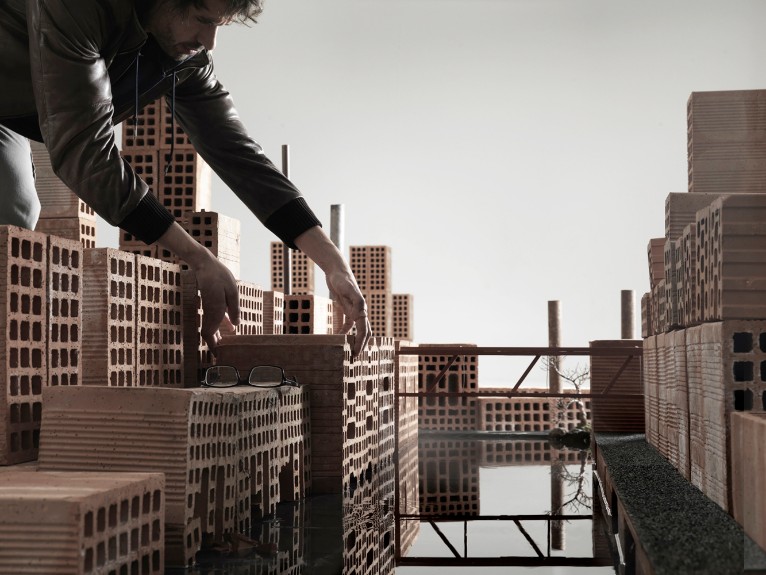 Mezzadri, with photographs and videos, displays obsessive and intermittent contaminations on the threshold of different artistic and linguistic practices, by investigating the theme of the lived-in and of living. As we stand in front of his photographs, we enter within the viscera of places and non-places of urban geographies, of anthropological stories of body and soul. 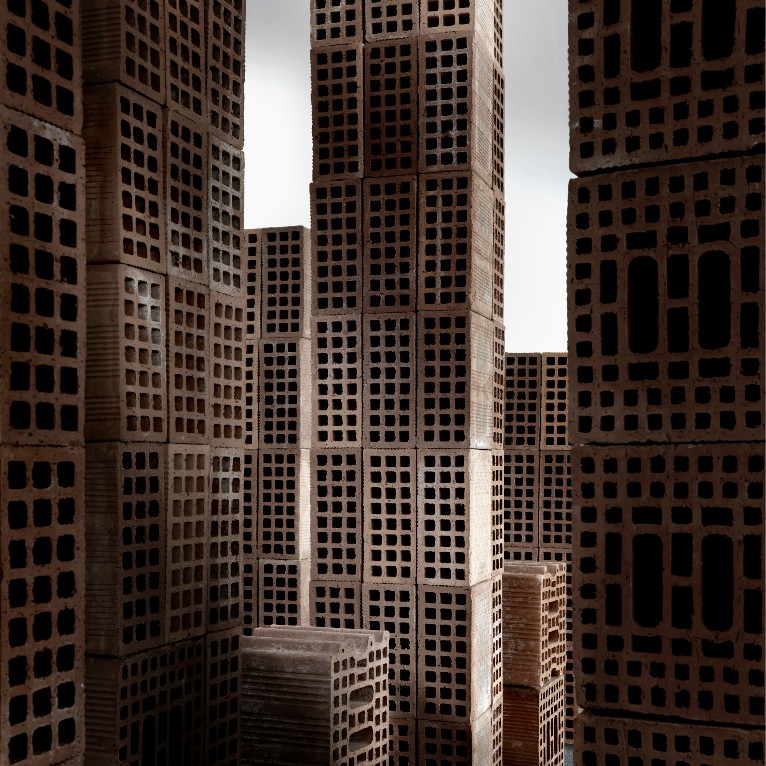 If the walls of the buildings metaphorically project within a skeleton of a man, the fil rouge of the entire artistic cycle is interpreted by means of timid absences or dreamlike presences, self-reflective projections or post-industrial architectural scenarios, agoraphobic places and obscure landscapes, shadows and safe-places, bright palaces and solitary trees, enchanting and fleeting like magic cathedrals or crumbling rooms. 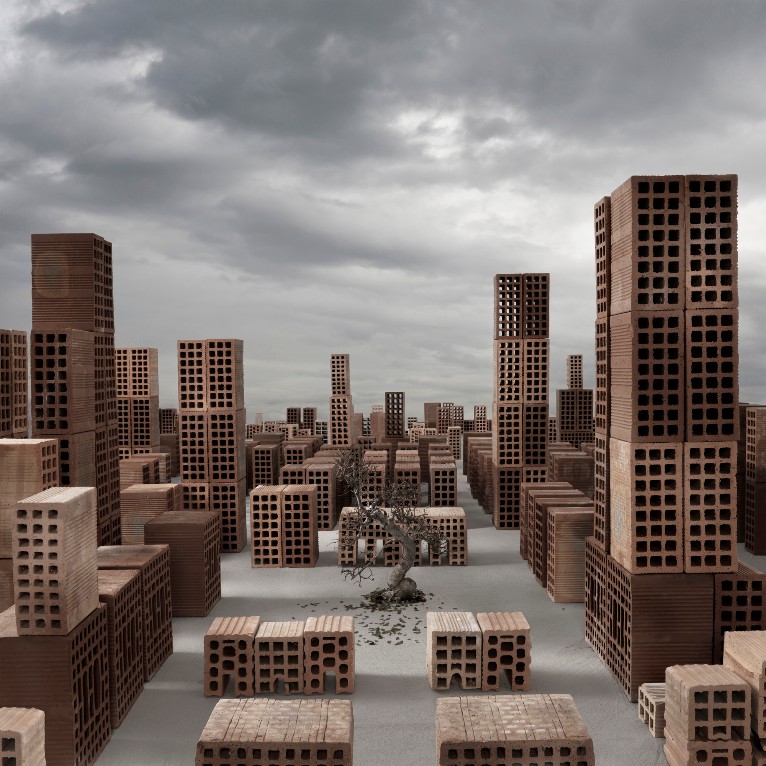 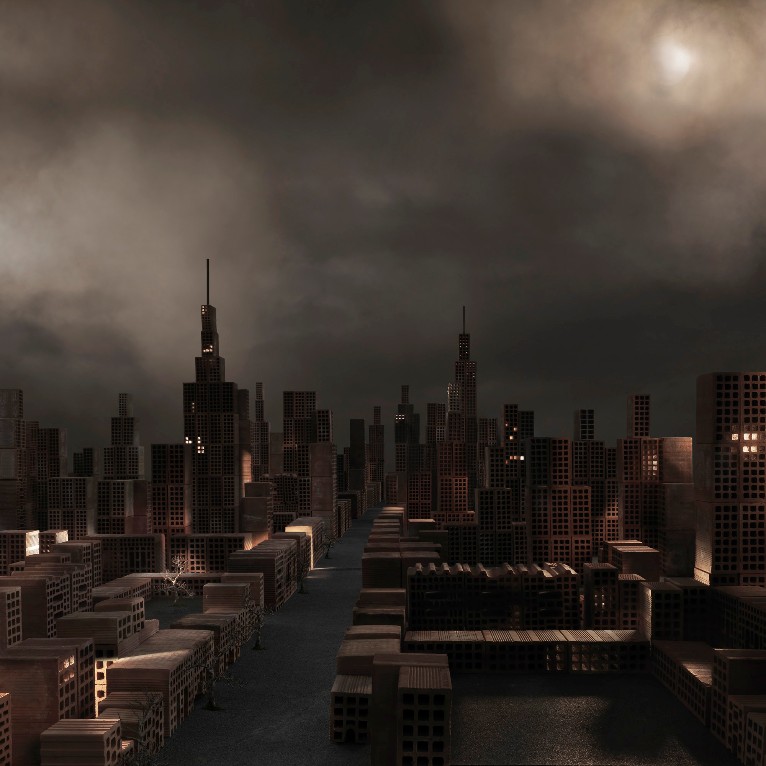 All images courtesy of Matteo Mezzadri

To find out more: www.matteomezzadri.com