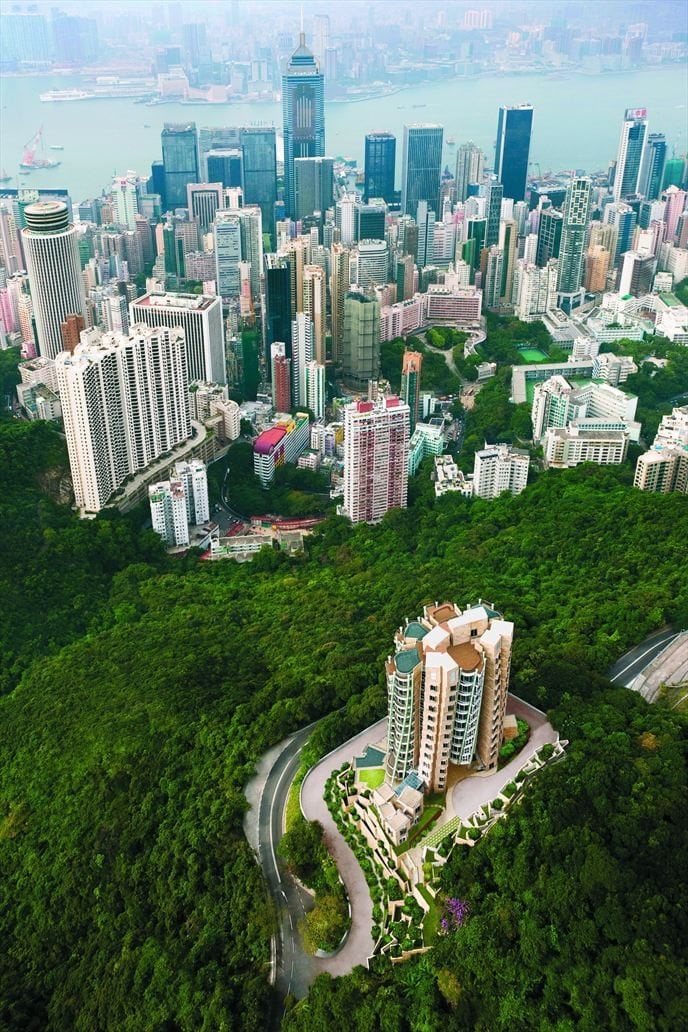 It has now been finished and Frank Owen Gehry can finally show the whole world his first project completed in Asia on the hill dominating Hong Kong. It is called Opus Hong Kong and is a twelve storey tower, a new example of Gehry's style, created in the wake of his Guggenheim Museum in Bilbao Spain and many other contemporary “icons”.

However, this building operation is probably more important for its assertion of an increasing interest, even in this region of China, of importing easily recognisable international models. China is at the forefront of this activity too, but it is not alone. Just consider, for instance, what is happening in Milan in Italy with the CityLife project.

The building is the first of his projects in Asia and follows, according to the architect, an extensive study of the local culture. "I couldn't believe that sites like this were still available, especially in a city like Hong Kong" says Gehry, recalling the first time he visited the location.

"The building project is a consequence of the wonderful location" Continues the Canadian architect. "You could almost just put a platform with glass around it as the views from inside are spectacular."

Gehry's office has recently opened a great residential tower in the middle of New York, the Beekman Tower, better known as "New York by Gehry". In this case too, the external skin of the skyscraper is made to look like fabric blown by the wind like in Opus Hong Kong, although it has a more subtle effect.