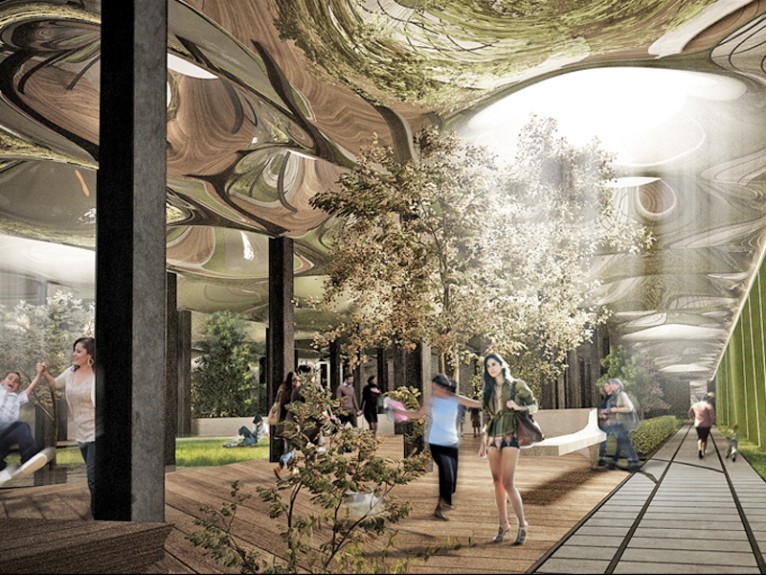 The concrete jungle may just get another dose of green…only this time, it’ll be underground! “The Lowline” is NYC’s latest and most technologically advanced proposal to increase the number of green areas in the city. Set to occupy the abandoned Williamsburg Bridge Trolley terminal, the project entails intricate technology which captures solar energy to power the futuristic urban space. 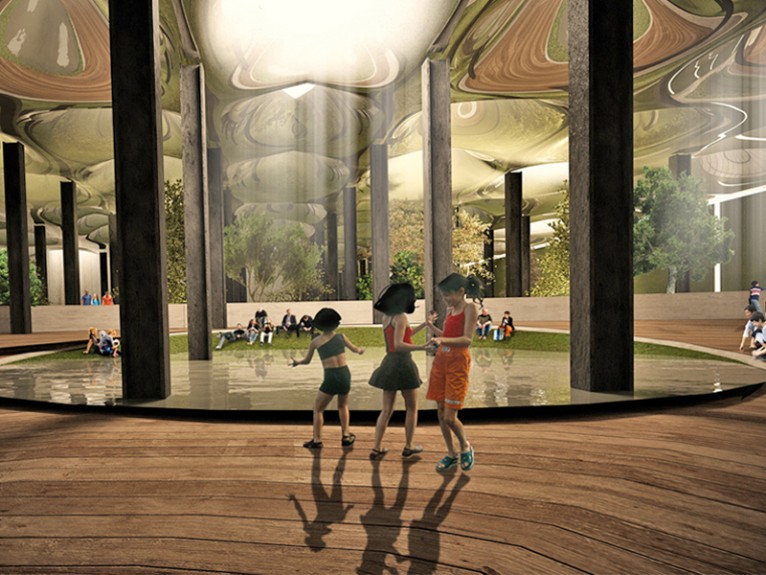 The project has been generating quite a bit of support thanks to its unique aesthetic appeal, its brilliant re-use of an abandoned historical site, and, of course, its technology. The park utilizes a skylight which siphons sunlight from street level and harvests it underground. Once harvested, its wavelengths are transmitted as light and energy to the surrounding  vegetation, allowing for the photosynthesis of plants and trees. 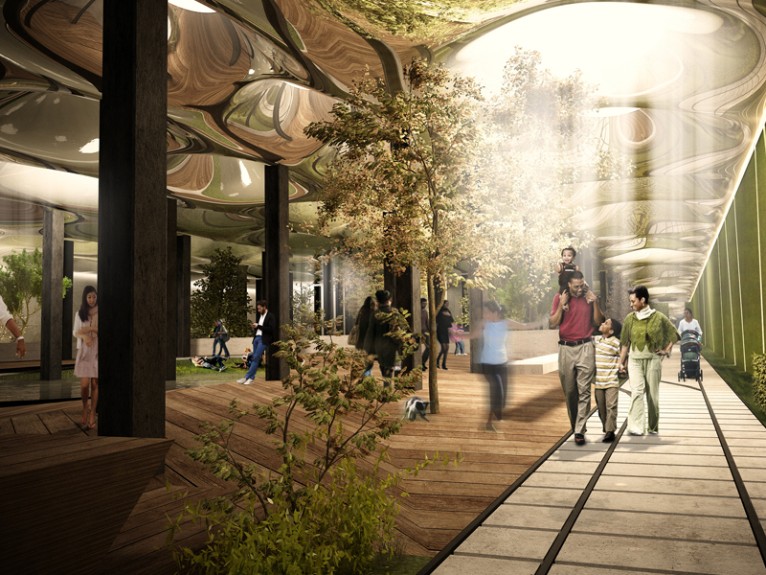 Lowline Park would be set on the Lower East Side of Manhattan in an MTA trolley station just below Delancey Street. The Williamsburg Bridge Trolley Terminal ceased to be in use in 1948 and has remained abandoned for over 60 years. Its one acre size and remnant characteristics like vaulted ceilings and trolley tracks make it the perfect setting for an innovative new space. 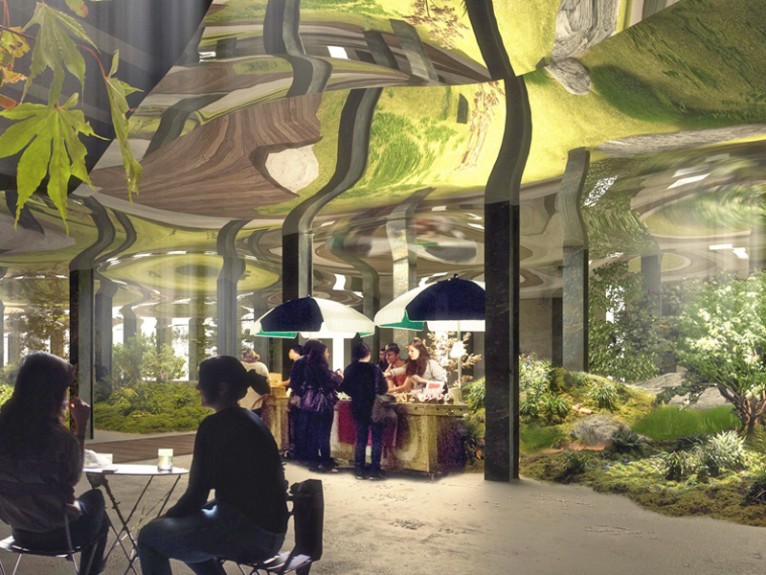 The concept was developed by Dan Barasch and James Ramsey to be a major cultural attraction for the Big Apple. Citing the popularity of the High Line as an indicator, the proposal is now aiming to gain the support of governing bodies by promising an increase in revenue for the city. Aside from its naturalistic appeal, the site offers a novel idea which would surely attract international attention. 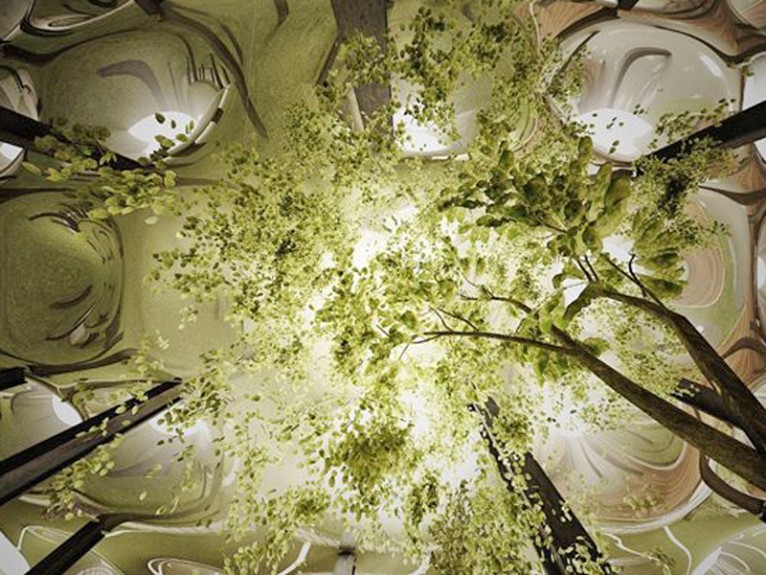 Find out more at: http://www.thelowline.org/

(All images courtesy of Kibum Park/Raad Designs via Flickr)