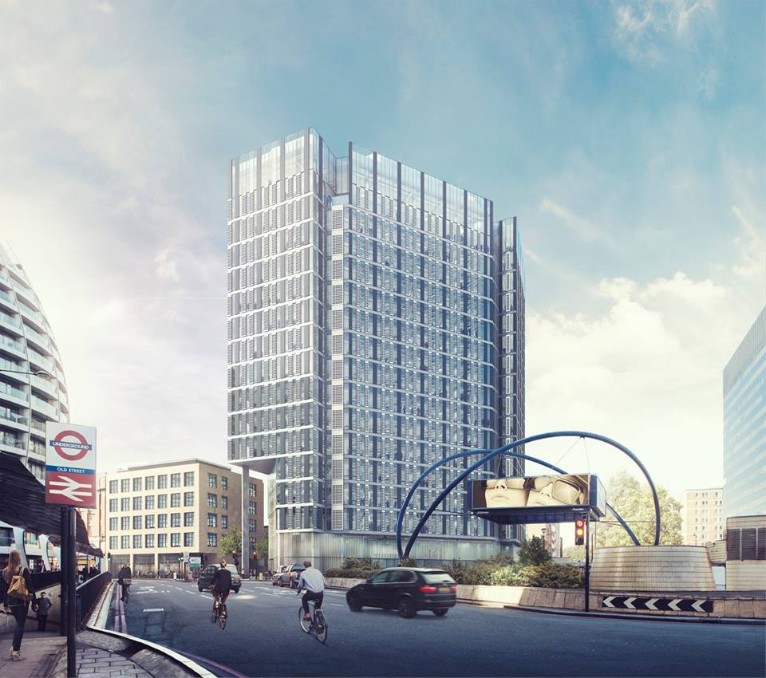 ARUP'S WEEKLY COLUMN _ I work in an office where the windows cannot be opened, and where we rely entirely on mechanical systems to make the building habitable. As someone who also designs offices I need to question whether this default ‘sealed’ approach is the best solution for building users.

Recently, I have been able to explore an alternative approach as part of a team designing a new office building in central London. Called the White Collar Factory, this 16-storey building will allow its occupants to do something radical – to open the windows.

The argument that we don’t need to open the windows of our offices is a relatively new concept. It is often assumed that sealing windows was a response to the introduction of air conditioning. But early air-conditioned buildings retained their openable windows and also featured courtyards and light-wells that allowed in natural light and ventilation.

The reason for the rise of sealed windows and mechanical ventilation was commercial: combined with artificial light, it allows buildings to be much deeper in plan. Removing interior courtyards and light-wells frees up space that can become part of a building’s floor plans. 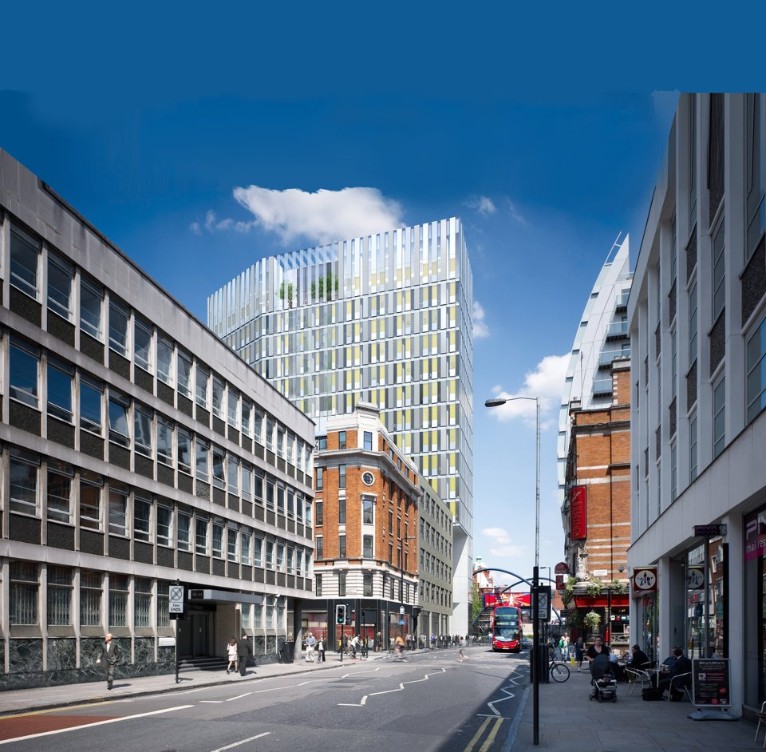 Some people believe that air in mechanically ventilated buildings is somehow cleaner or healthier than the air that would come in through windows. This is not necessarily the case. As a general rule, urban noise and air pollution tend to go together. This means that on busy street elevations where air pollution is higher people often keep windows closed and rely more on mechanical systems.

The human desire to open a window is not just about regulating temperature quickly. It is also about choice. Humans need control over their environment as well as rapid feedback. More offices could offer users a choice between natural and mechanical ventilation. Sometimes just a ten-minute purge does the trick and windows can be shut again. 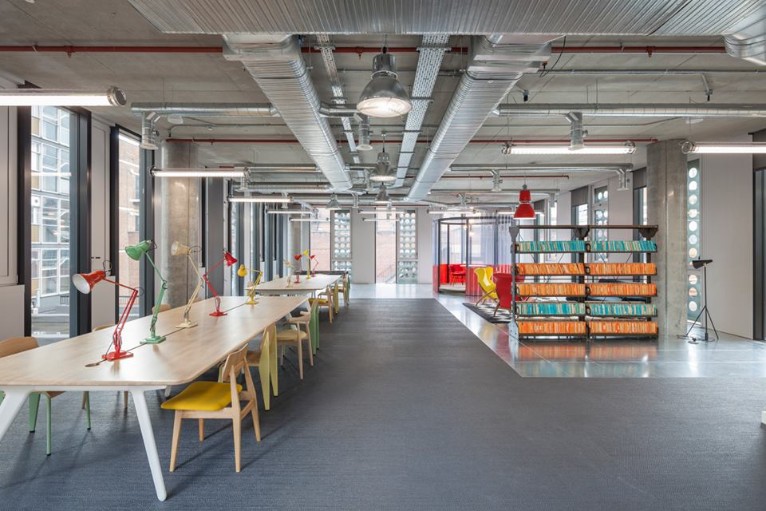 The other argument against opening windows is about energy consumption. Heated or cooled air will escape, prompting more energy use. This is a problem, but as engineers we can and need to design solutions to solve this in the best interest of building users. For example, why not use a system that tells occupants when it is a good time to open a window? 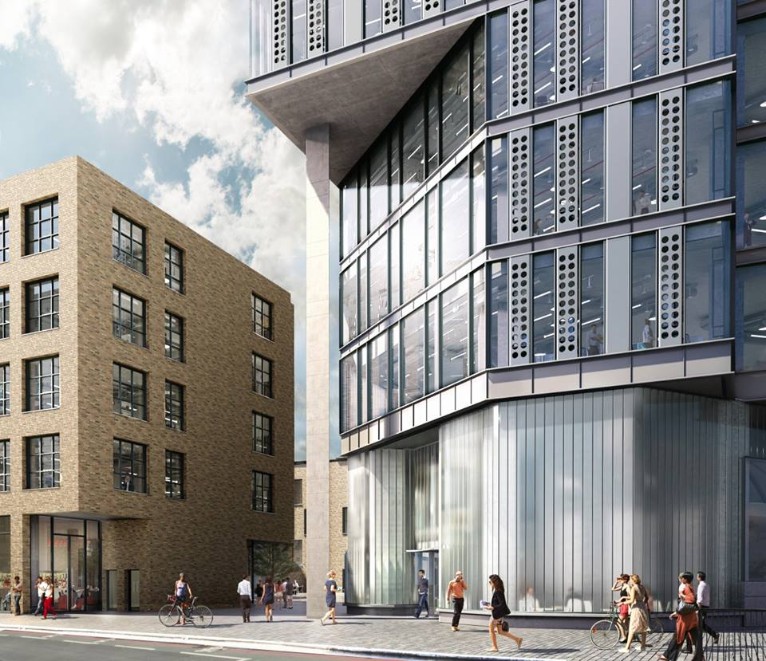 Occupants of the White Collar Factory will know when opening a window will improve conditions inside without prompting energy consumption to spiral. And they will be able to see the results of their actions on energy consumption – both positive and negative.

Maintaining a connection with the outside is much more important to our health and wellbeing than we sometimes realise. In recent decades, engineers and architects have recognised this but the challenge has been to realise this understanding in the buildings we design. 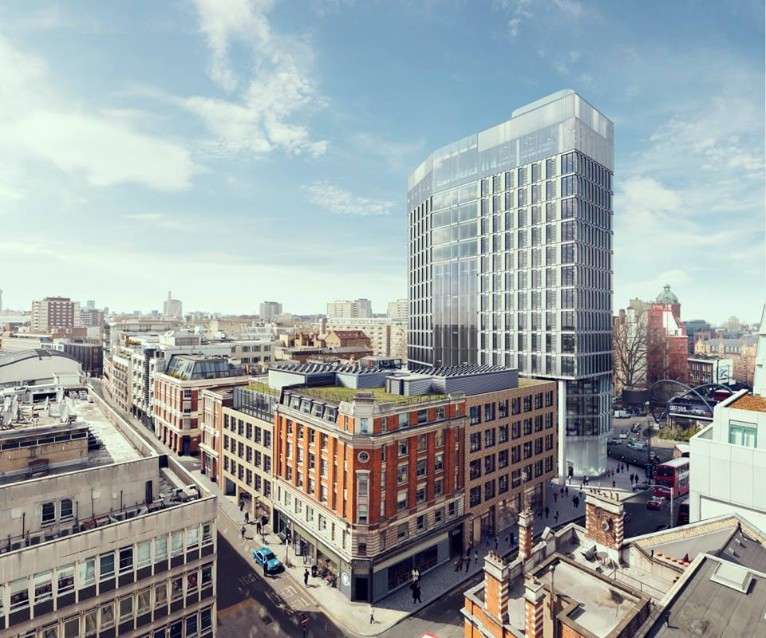 Would you choose to live in a home that didn’t have some means of experiencing the outside environment? The vast majority of us wouldn’t, so we shouldn’t expect people to spend their working lives in such a space.