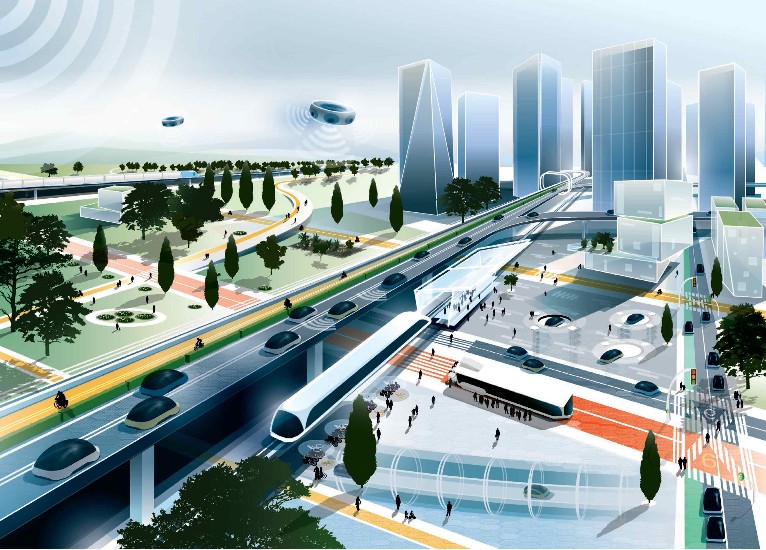 ARUP'S WEEKLY COLUMN _ If we want everyone to be able to travel easily, safely, and sustainably in the future we need to start radically rethinking the way we design and operate highways.

Why is radical change needed? There are several key drivers. One is that the total number of vehicles in the world is expected to grow by 3% a year from now until 2030. New technologies are driving change too. For example, self-healing concrete could extend the life of infrastructure and reduce repairs. 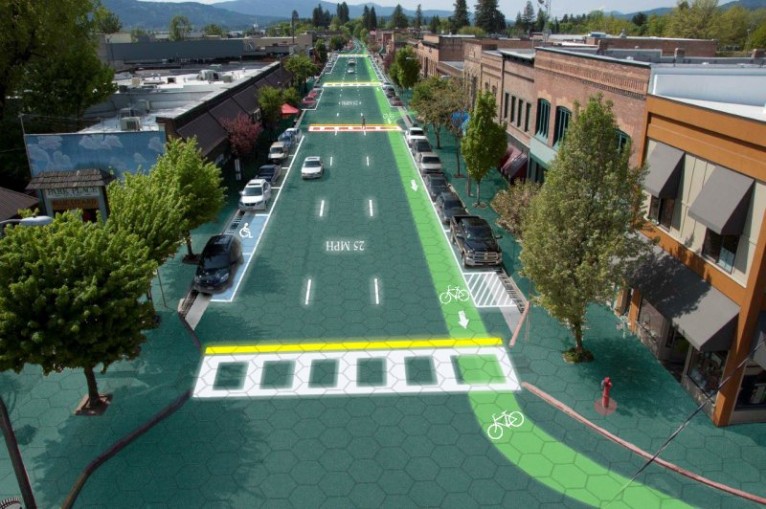 What’s more, growing, ageing and more affluent populations will choose different ways to travel. And at the same time, climate change and the increasingly stringent regulations needed to mitigate its impact will make it more important to plan and operate resilient, low-carbon infrastructure.

These are the trends Arup has examined in its new report The Future of Highways. And change is already happening. For example, drivers in the UK and elsewhere are now used to the concept of a ‘smart’ motorway. Gantry signs regulating our driving speed to improve overall efficiency on a road network are now commonplace. 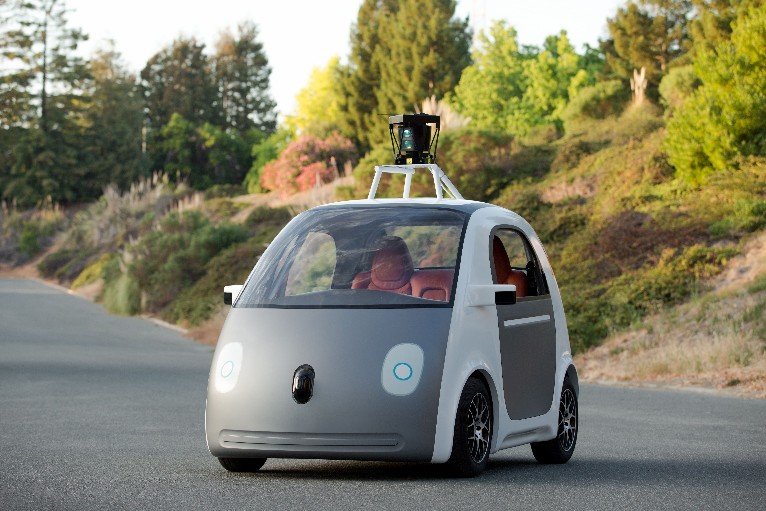 The lines between different modes of travel are also becoming increasingly blurred. Take for instance the bus-only road that now links Luton Airport in the UK to Houghton Regis in Bedfordshire. Segregating traffic in this way promises to cut peak-time journeys by up to an hour.

Highways are already taking new directions in other ways. We will soon see the new Istanbul Strait Crossing help ease congestion on Turkey’s Bosphorus Bridges by diverting traffic beneath the seabed. Opened in 2010, China’s first subsea tunnel has been notable in reducing travel time between two commercial hubs from 90 minutes to nine minutes. 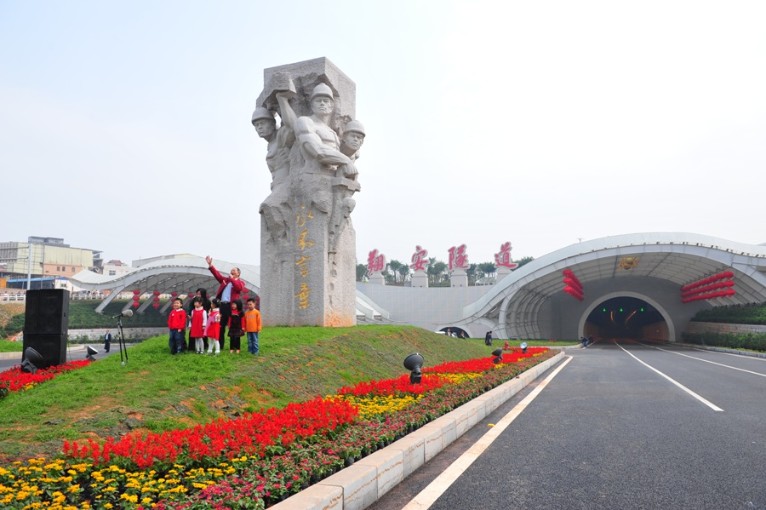 It’s clear to me from the research that went into The Future of Highways report that there is potential for much greater innovation. And I think much of this will be driven by greater availability of information to travellers.

So, for example, instead of looking at your satnav system to plan a journey, your smartphone could tell which mode of transport is best or what time you should set off to avoid congestion. 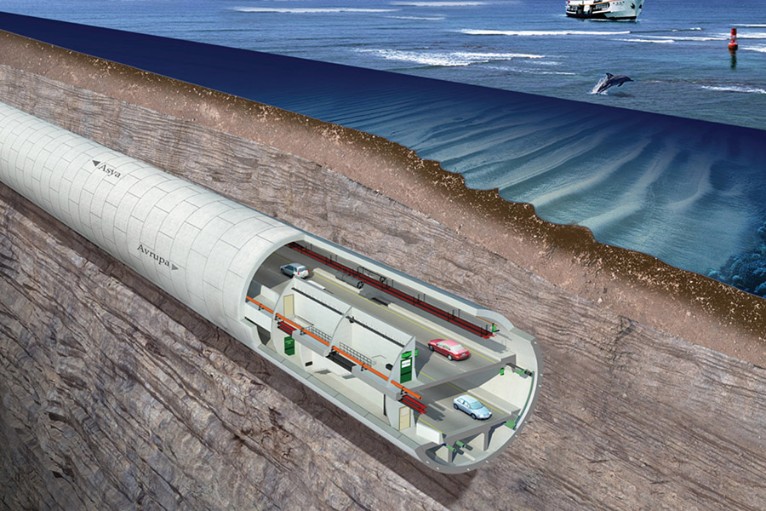 Innovation will also come from the materials we choose to build highways. Imagine infrastructure that heals itself, reducing roadworks. Imagine temperature-sensitive road markings that warn you of icy conditions, or a car park that doubles as a solar panel.

Many of these things are already being trialled. By bringing them all together we can move towards a better-connected, lower-carbon future.