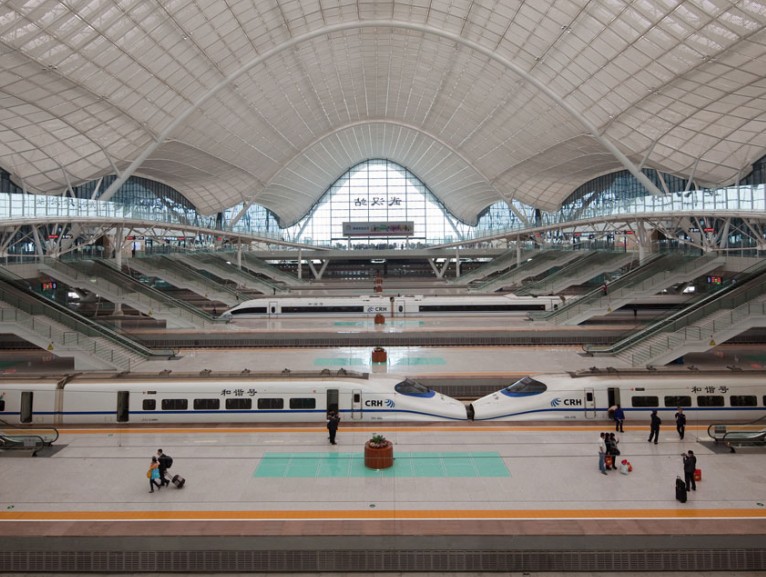 ARUP'S WEEKLY COLUMN _ China is showing the rest of the world how to expand and transform its cities.
The speed and scale of the transformation is unprecedented. It isn’t just happening in one or two cities but across the country. And it involves a whole range of city types, from newly emerging industrial centres Wuxi to well-developed urban areas like Shanghai.

In the last twenty years, Shanghai has transformed itself from a city based around manufacturing to one with service industries at its heart. Today it is home to lawyers, accountants, engineers, architects and other professions. Meanwhile, Wuxi is changing from an agricultural centre to an industrial one. 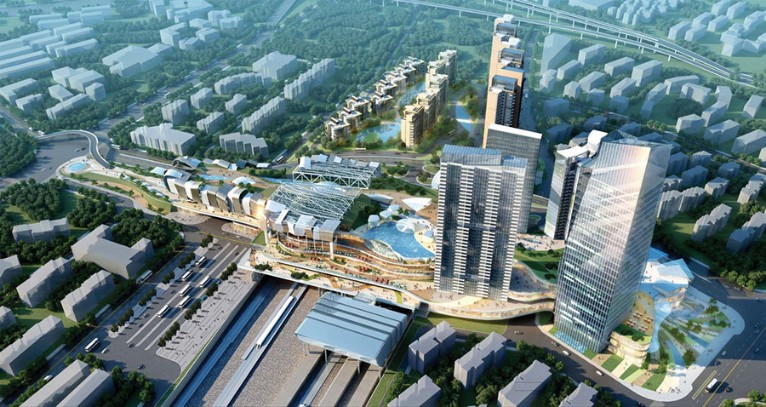 What drives this change? To a large extent it’s transport infrastructure. China has shown that for second-tier cities to flourish they need excellent infrastructure to link them to hubs such as Shanghai or Beijing. Today you can complete a journey in an hour that two decades ago would have taken you most of the day.

By investing heavily in transport infrastructure, the Chinese Government has given its cities strong foundations on which to grow. Projects such as the transport-orientated development in the Shanghai suburb of Xinzhuang put mobility at the heart of urban development. And these projects plan for the long term – generating demand, rather than simply accommodating current pressures. 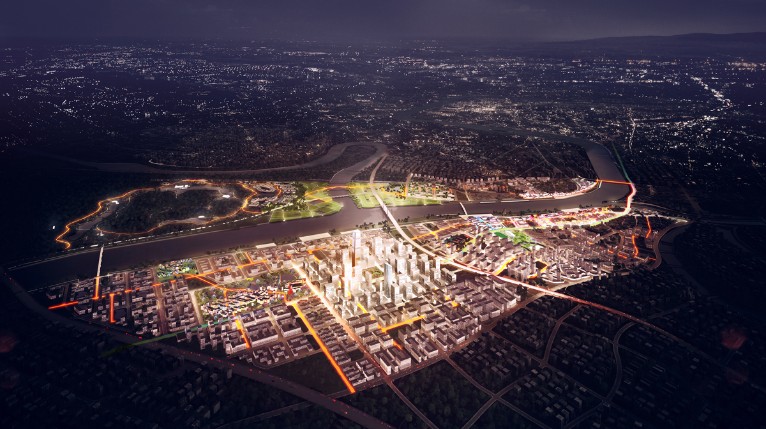 Of course, investing in infrastructure such as high-speed rail before demand really exists isn’t a luxury that many countries could afford. And in many places it also takes much longer to plan, finance and build transport links than it does in China. But this doesn’t mean that China and the rest of the world can’t learn from each other. 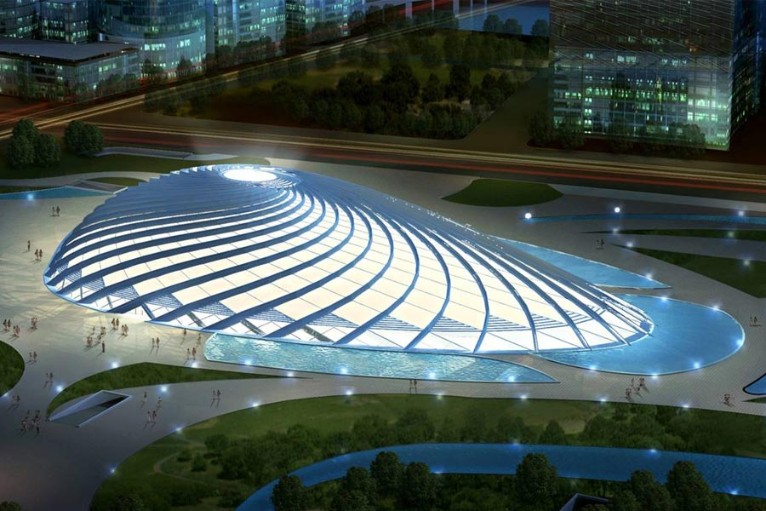 The Chinese government can’t finance infrastructure forever. Sooner or later, it will have to introduce some sort of public-private partnership model. It will also need to introduce more competition to focus operators on improving efficiency and service quality. And in both these areas it can draw on lessons from elsewhere.

At the same time, China has much to offer other countries. It is keen to invest in transport infrastructure abroad to gain experience of these markets and spread its investment risk. And the country’s rapid expansion has given its construction industry a wealth of expertise that it is now keen to share. 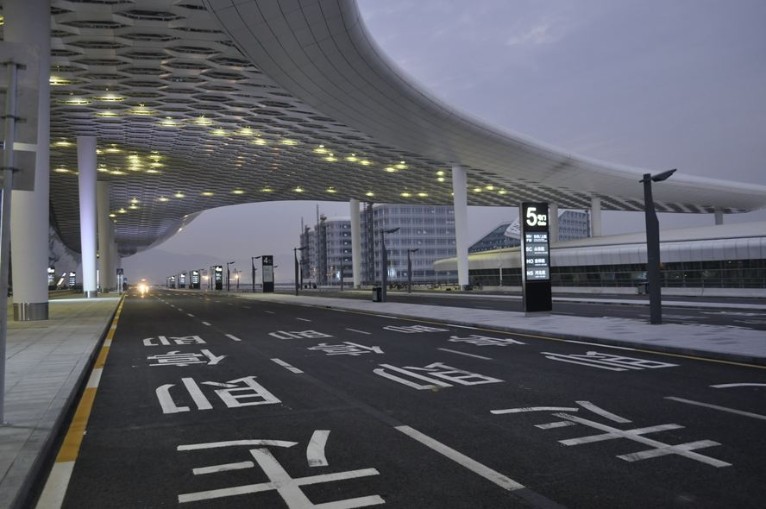 This is why China’s urban transformation is not just good for the Chinese people, but for everyone.