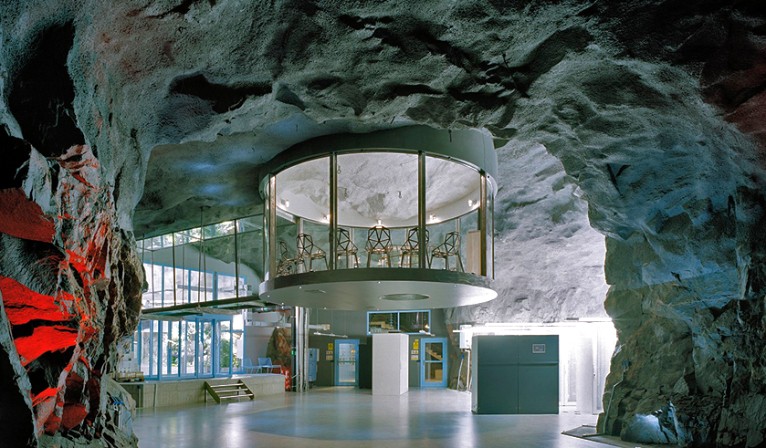 Whoever said doomsday had to be boring? Around the globe, abandoned missile bases and war bunkers are being transformed into luxury abodes that could rival any mansion and help you survive catastrophic events. If that’s not convenience, I don’t know what is. If you think the world is nearing its end, you may want to check out these posh post-world bunkers, because really, what fun is survival if you can’t do it in style? 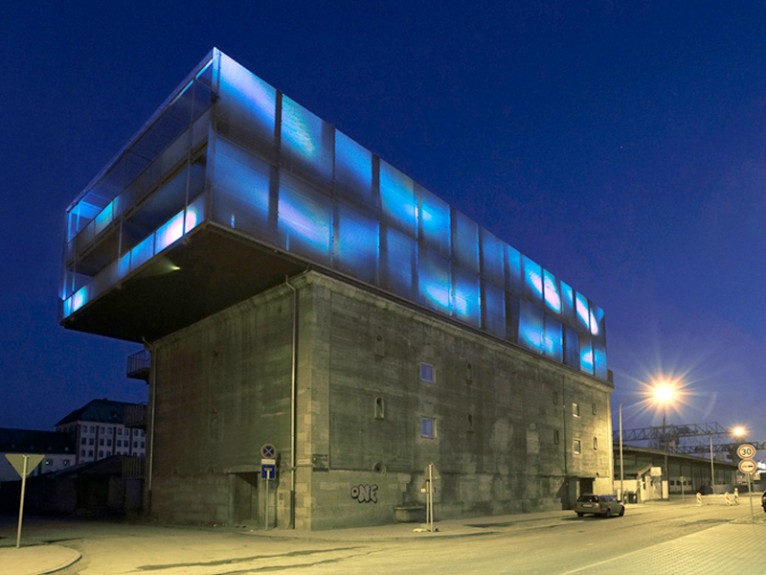 The industrial look of this World War II bunker makes it the perfect hub for artists. It’s a place where musicians can work on their craft, exercise, or just chill out. The original structure consisted of the bottom half of what now stands. While the original intent of the Index architect team was to utilize only the original bunker as the culture hub, extensive roof damage made this impossible. And since demolition was not an option, they added a wooden box on stop of the structure to serve as the studio. The result is a unique, relevant structure that preserves its history and a touch of obscurity. 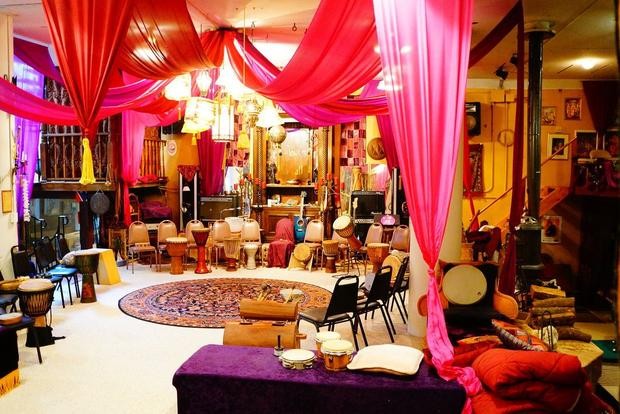 Retired school teacher, Ed Peden, has made a living out of selling off missile bases. And it’s a business he’s bought into himself. It was in 1982 that he first laid eyes upon a bunker in Topeka, Kansas, originally made to house a 4 megaton Atlas E nuclear missile. Despite the fact that the underground pad was ¾ filled with flood water, Mr. Peden was sold! After years of a lot of elbow grease and a lot of passion, that flooded bunker is now a doomsday-ready hippie-chic mansion complete with a sun roof and a Jacuzzi! Bring it on, apocalypse! 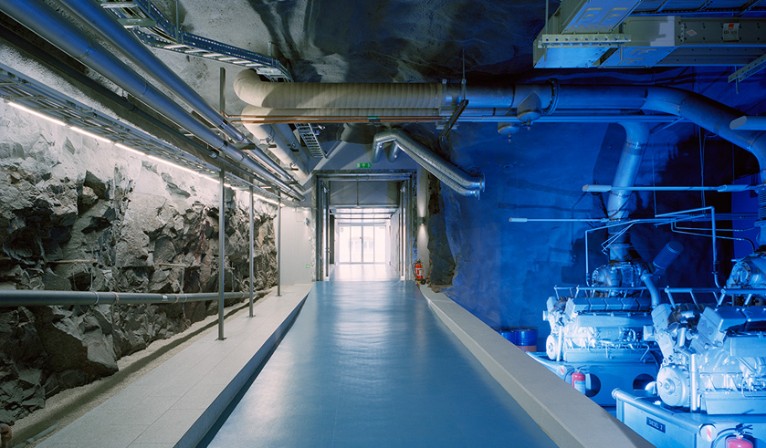 In Stockholm, hundreds of meters below the granite rocks of Vita Berg Park lies the Pionen – White mountains, an internet hosting company which was renovated by Albert France-Lanord Architects. Nestled in this World War II atomic bomb shelter are also two Wikileaks servers, offices, and power generators that ensure smooth running of the servers in case of a power outage. Like something out of a sci-fi movie, the natural rock architecture gives it a primitive yet totally futuristic feel. 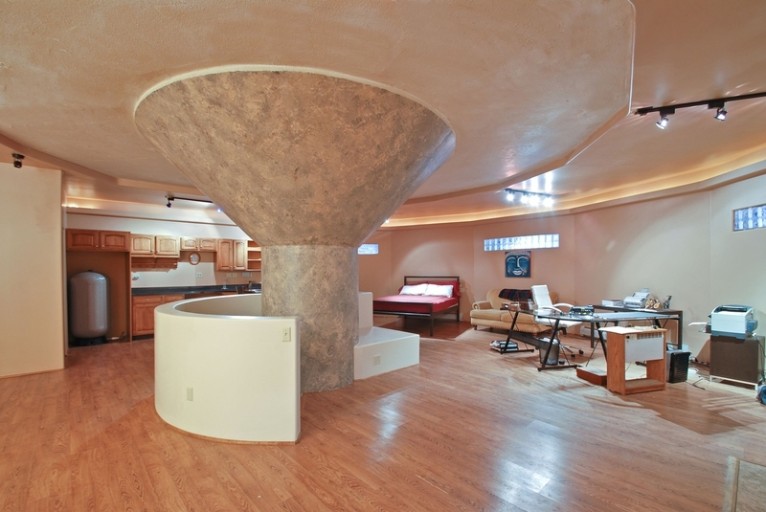 Built from an abandoned missile silo near the beautiful Adirondack Park, a 56 meter deep silo home offers unbeatable luxury and protection against nuclear attacks. The abode has tons of post-apocalyptic perks, like a private air strip, seclusion from mass populated areas, water and food supply offered by the naturalistic surroundings, a full luxury kitchen, two master bedrooms, and, of course, a Jacuzzi. 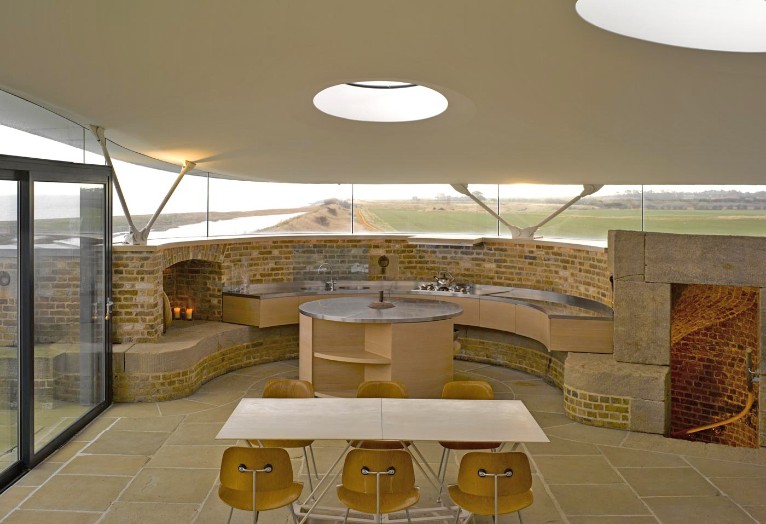 On the coast of Suffolk, England, a massive tower clad with 3 meters of thick brick walls promises to keep its inhabitants safe from just about anything from canon fire to enemy attacks. The base was remodeled by Piercy & Company after being purchased as a private home and was left with much of its original design still intact. The lookout was turned into a living area which offers breathtaking views of the surrounding natural landscape. 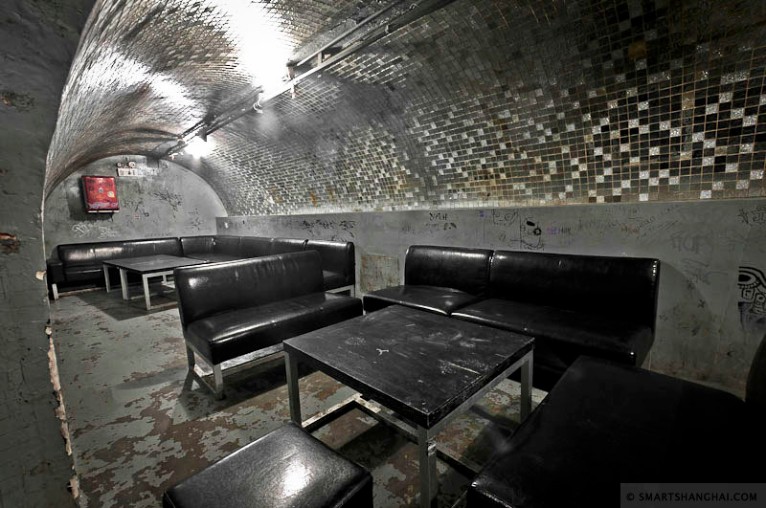 You’re going to want to plan your party nights here if you think there’s a chance judgement day is upon us. This bunker in Shanghai was renovated into a hip underground dance club where you can let loose and survive a nuclear attack. It's dark, musty, and loud: exactly where you'd want to be on judgement day.It’s called Shelter and it’s the safest place to party like it’s 1999. 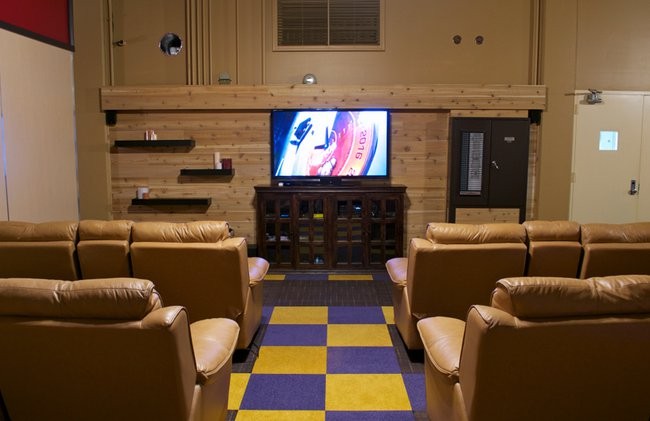 The people at Vivos have been selling bunker space where you can ride out the end of days for a bargain since the 1980s. And this structure in Indiana allows you to do so in total comfort and style! The structure was built during the Cold War and can withstand a 20 megaton blast. Here, the typical concrete bunker is swapped for a furnished abode equipped with a home theatre and just about everything you need to live comfortably after doomsday. It can accommodate up to 80 people and offers a minimum of one year of post-apocalyptic survival. Discounts are offered to children and people with desirable skills!