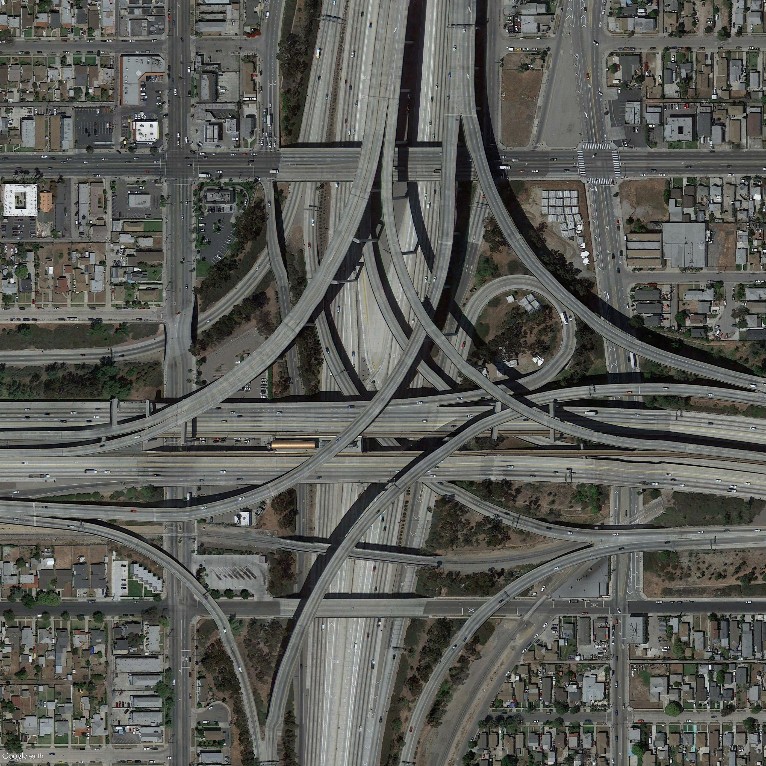 CITY _ It's undeniable that Google Earth has changed our perception of the city at different levels and scales. The virtual globe, created by Keyhole has been acquired by Google in 2004, has become an essential tool in architecture's office all around the globe.

There is something deeply fascinating about seeing the Earth from above. Suddenly you notice things you were not previously aware of. From an altitude of 10 kilometres, landscapes and settlements create patterns, which we have no idea that we are part of. Then, when we zoom in, it becomes clear that every place and every region has its own unique character and story. 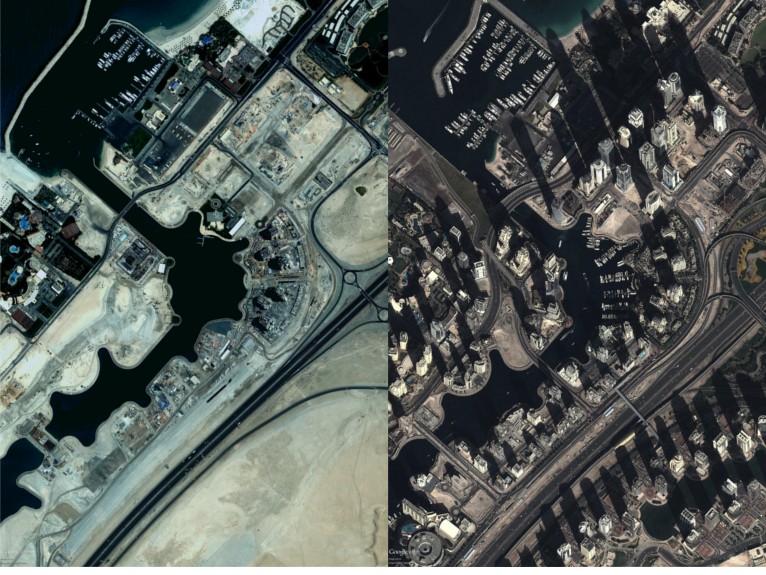 The exhibition, Mind the Earth, which opens on 20 November at the Danish Architecture Centre, will zoom both in and out, as each of the selected photos from Google Earth tells its own unique story about the state of the Earth: from scattered island communities to megacities and huge agricultural areas, which have to provide food for an ever growing population.

The exhibition has been developed around the question: can a technological resource such as Google Earth provide us with new insights about the world we live in and maybe even help us change it? 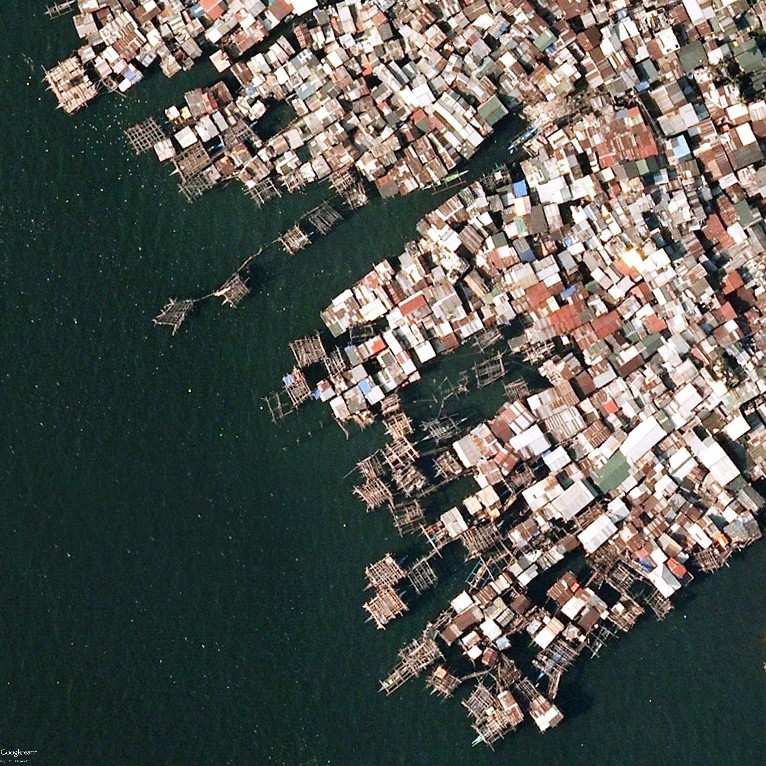 "As an urban planner, I am very interested in how globalisation and urbanisation have created a number of new preconditions for the way, in which we must conceive towns and cities in the future. I hope that the juxtaposition of these graphically beautiful, aerial photographs and specific knowledge about the way we manage the Earth’s resources can stimulate thought about how each and every one of us is a vital component in the overall pattern" comments Kasper Brejnholt Bak senior urban planner at Rambøll co-curator of the exhibition with the Danish writer Morten Søndergaard. 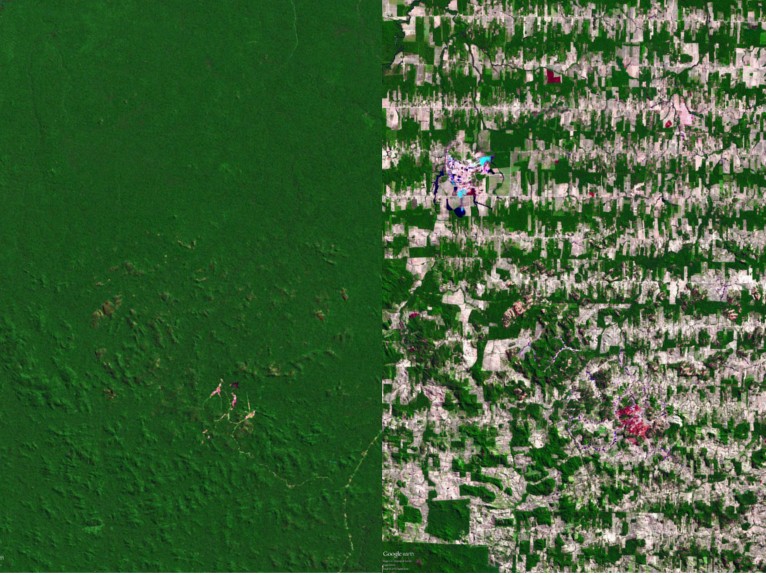 In the exhibition, visitors will enter a dark room with photos, which light up on the floor. The evolution over the course of time will be emphasised by displaying the same subject at different moments. Each photo will be accompanied by surprising facts and thought-provoking philosophy. 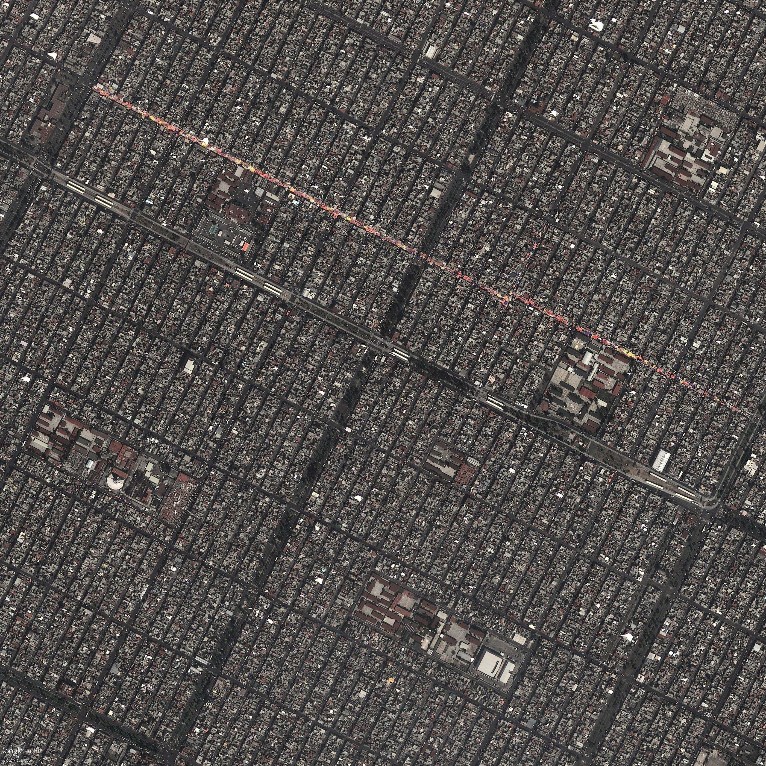 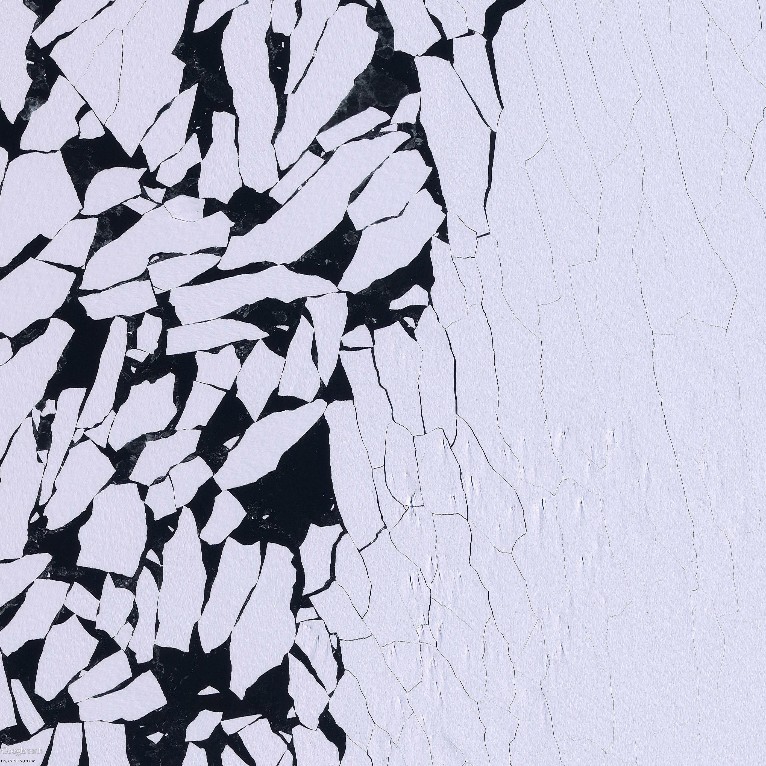