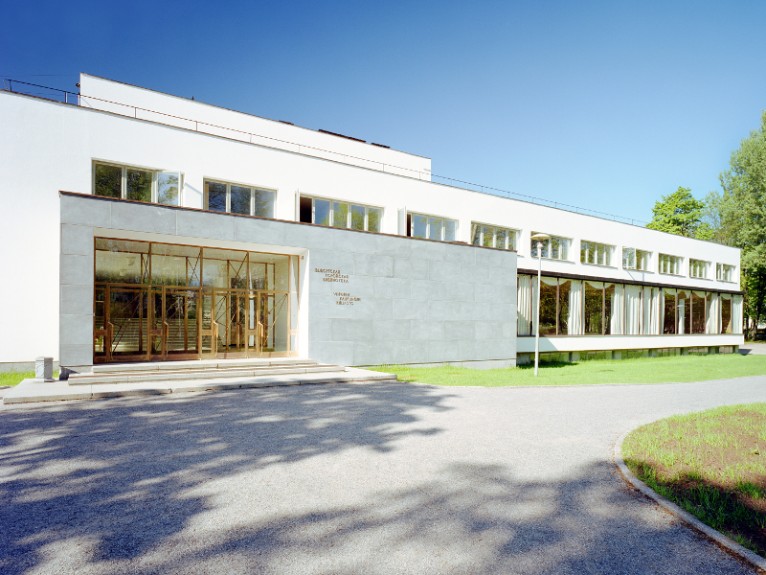 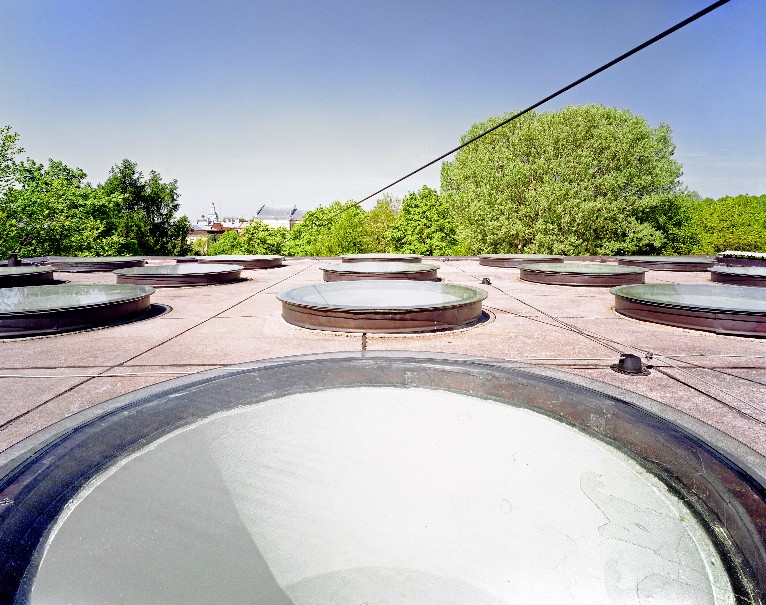 He said: “Viipuri Library is an iconic modern structure and we are delighted to witness its successful restoration through an international network of funders and professionals. It speaks to the fundamental mission of WMF, which was founded on the belief that international cooperation can play a catalytic role in saving important historic sites around the globe". 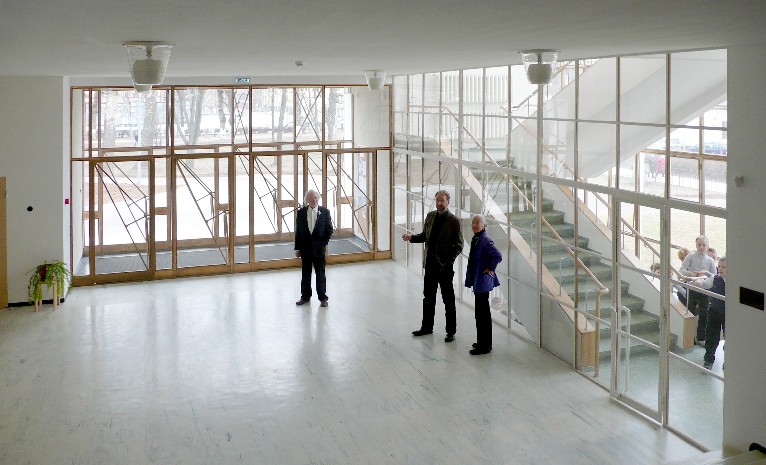 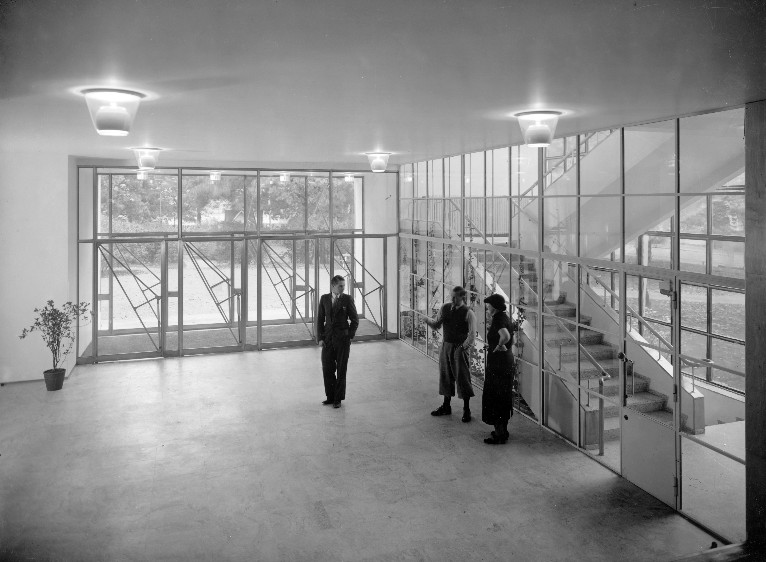 Designed by Alvar Aalto and constructed between 1927 and 1935 in what was then the Finnish city of Viipuri, the library reflects the emergence of Aalto’s distinctive combination of organic form and materials with the principles of clear functionalist expression that was to become the hallmark of his architecture. 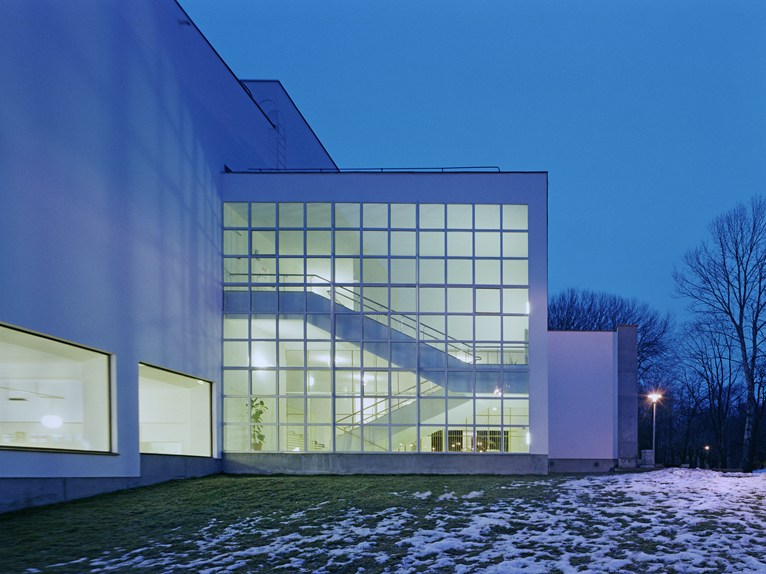 The biennial award will be presented at The Museum of Modern Art (MoMA) in New York City on December 1, 2014, by Ms. Burnham; Barry Bergdoll, Meyer Schapiro Professor of Art History and Archaeology at Columbia University, Curator of Architecture & Design at MoMA, and chairman of the prize jury; and Andrew B. Cogan, CEO of Knoll, Inc. This will be followed by a free public lecture by the members of the prize-winning team. The prize consists of a cash honorarium of $10,000 and a limited edition Barcelona Chair from Knoll. 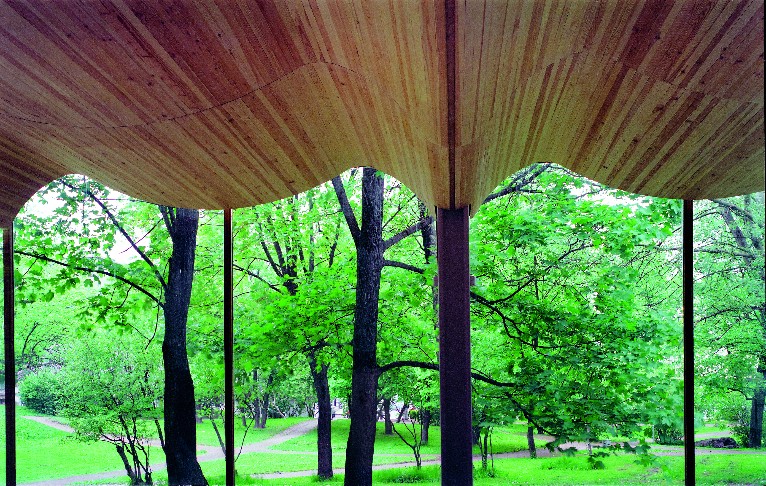