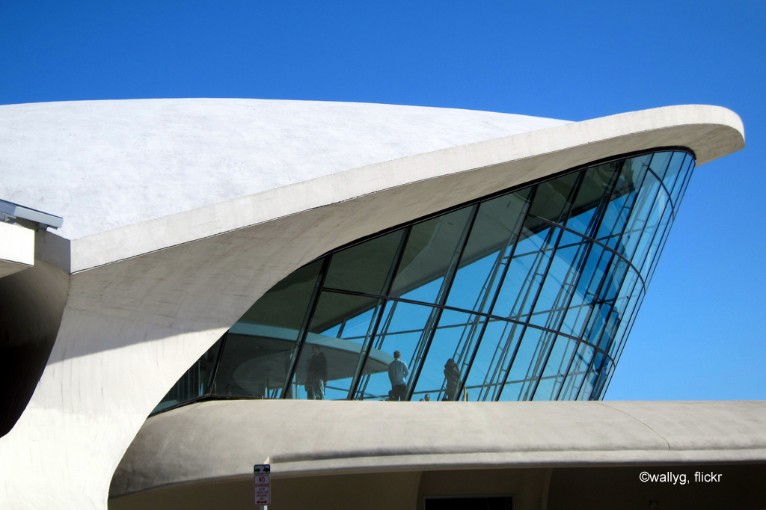 After 15 years of abandonment, The Eero Saarinen Head House is once again ready for its close-up. After a long, complicated history, this unlucky building is generating quite a buzz among developers and moguls who are itching to give it their Midas touch. While some are hoping transformations will preserve the integrity of the building’s history, there’s a good chance it’ll be swept away with the glitz and glamour of what’s to come. But before that happens, let’s take a delve into its past…

The New York and New Jersey Port Authorities recently issued a call for proposals after a $20 million dollar restoration. The building underwent a thorough clean up, revealing its original splendor which dates back to air travel’s glory days. Open House New York subsequently offered a viewing of the site to a number of lucky guests: a move which definitely reignited interest in the historic terminal. 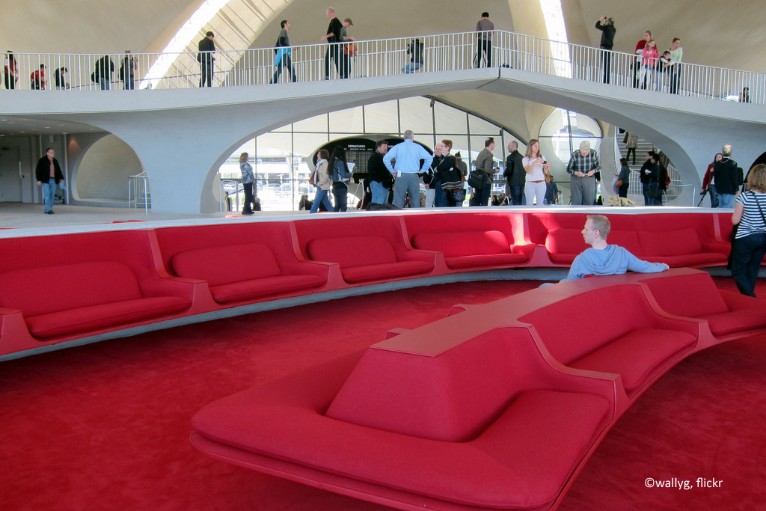 The terminal was open from 1962 to 2002 but met its demise after the financial plummeting of TWA. American Airlines briefly stepped in, eventually making the space obsolete in 2001. Despite occasional interest to use the space as a backdrop for films or art shows, the  space has been the Port Authority’s hot potato ever since. 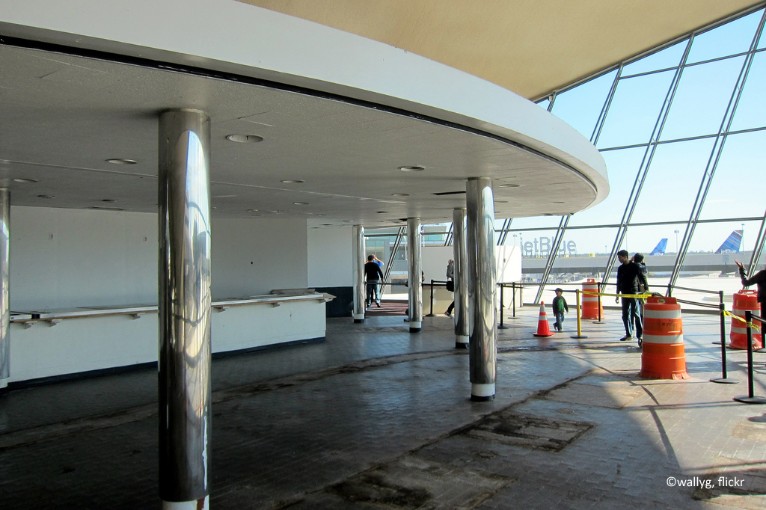 The first call for proposals came about in 2011 and was met with enthusiasm from a number of illustrious developers. Though it initially looked like The Standard’s Adré Balazs was set to take the prize, he eventually backed out. An understandable move, given the inherent implications: no changes can be made to the structure without approval since it’s so close to the airfield. Plus, since it’s on airport grounds, its height must meet set standards. The structure must also necessarily connect passengers to neighbor JetBlue’s T5 (which opened in 2008). 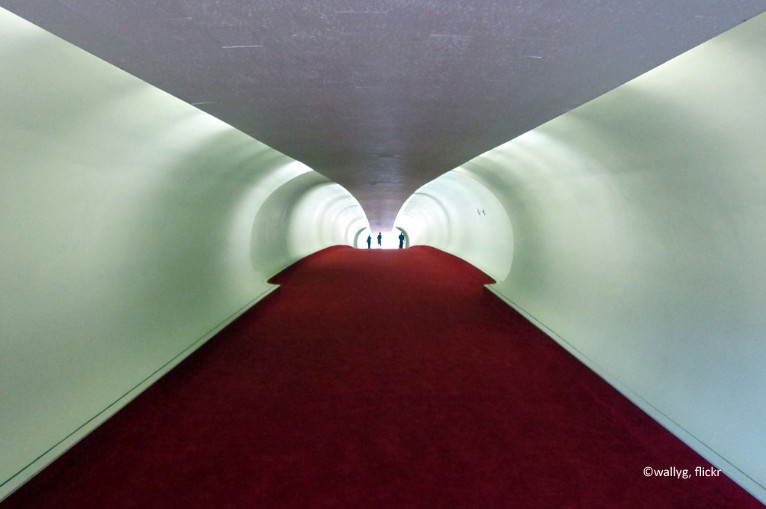 As of now, a number of high profile hotel chains like Marriott and Trump are said to be considering the space with intentions to create a new, attention-grabbing hotel. 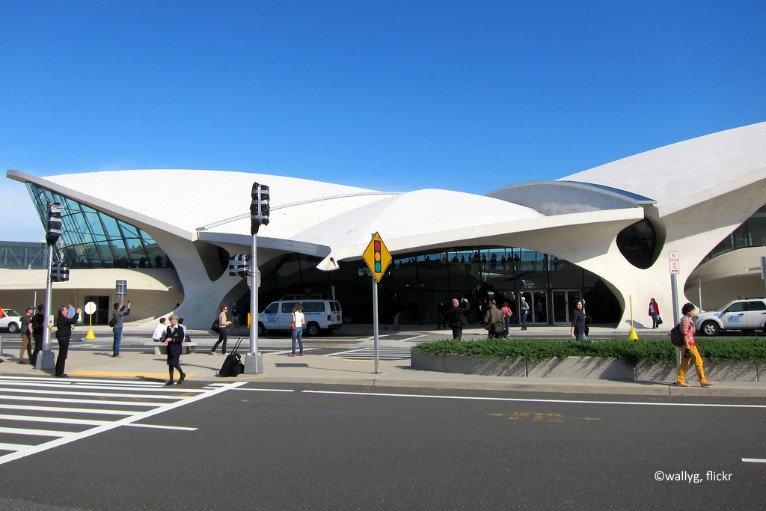 Do you think the new structure will carry on the legacy of the original? Will a new modern interpretation be a sacrilege to an icon? How would you reinvent the TWA?