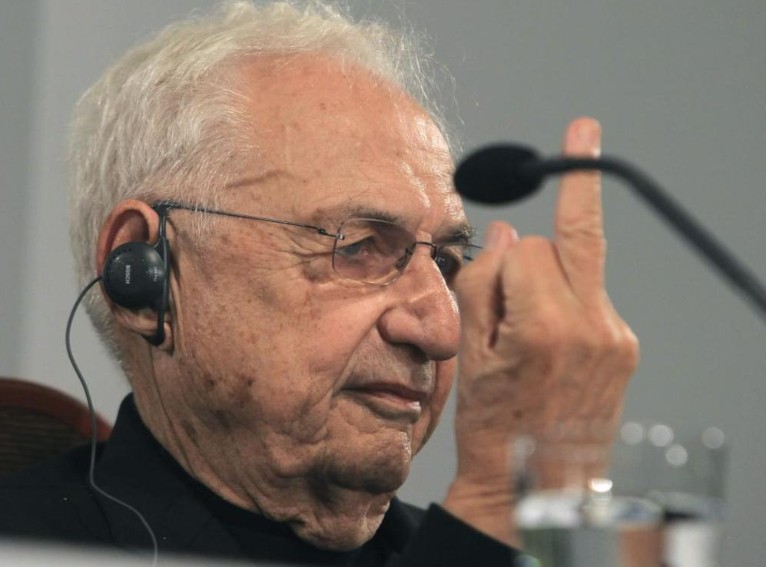 Yesterday, during the press conference in Oviedo, (Spain), in which Frank Owen Gehry  took part to receive the Prince of Asturias Awards for the Arts, a journalist asked what he thinks of those who believe his works are nothing more than examples of “showy” architecture. He responded by flashing his irreverent middle finger!

He said that "in today’s world, 98 percent of the buildings are made ​​of shit. They are cursed buildings which lack feeling, a sense of design, and respect for humanity".

As if that were not enough Gehry affirmed this Thursday that 98% of the buildings in the world are “pure shit”. What a temper!

In his opinion, there are very few people capable creating relevant works and that only rarely someone comes along and " does something special".

After his arrival at the Hotel de la Reconquista, the architect gave a press conference in which he grumpily responded to the questions asked. He later apologized for his behavior and blamed it on exhaustion caused by the trip.

“I was caught off guard and reacted”, he said while pointing to the reporter who asked him the “showy architecture” question. He then ordered that he be left to work in peace, saying he wasn’t looking to get hired by anyone there; that he doesn’t have publicists or agents and that he only fulfills the desires of clients who respect his art.

Gehry's best-known architectures include the titanium-clad Guggenheim Museum Bilbao , the Walt Disney Concert Hall in Los Angeles, the Biomuseo Panama, recently opened to the public, and the last building in Paris: the new Fondation Louis Vuitton, which will open to the public on next Monday 27 October 2014.

A lot of Gehry's works have been considered showy and so odd attractions by people and critics. What is your opinion about that? 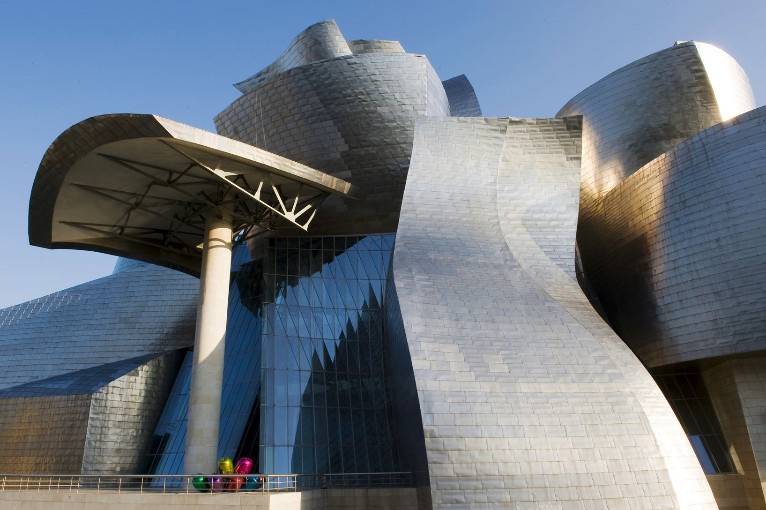 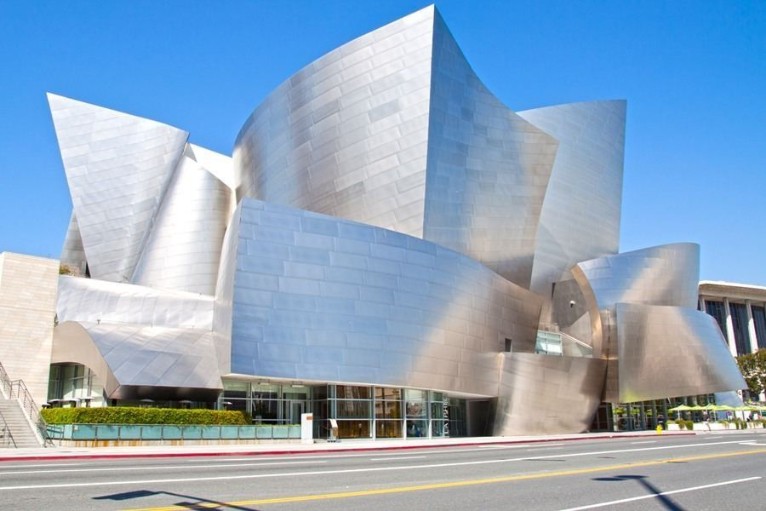 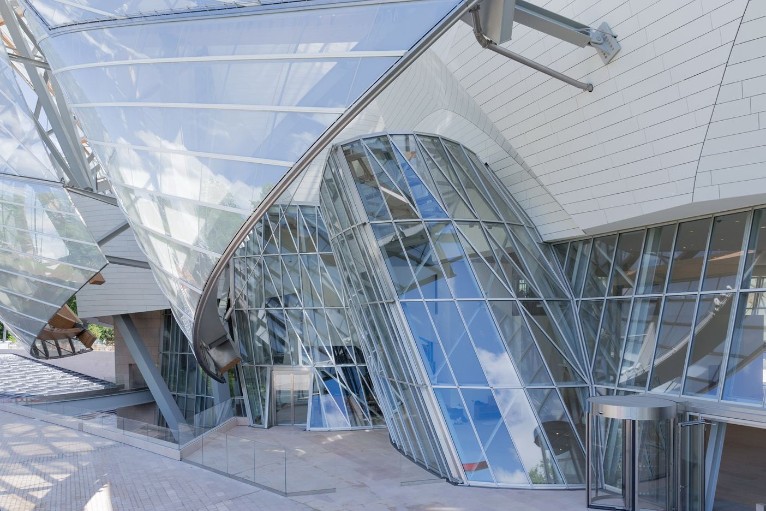 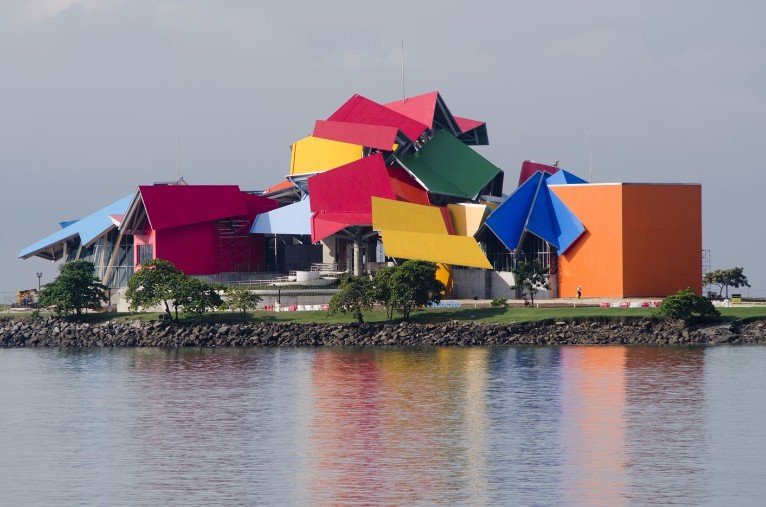