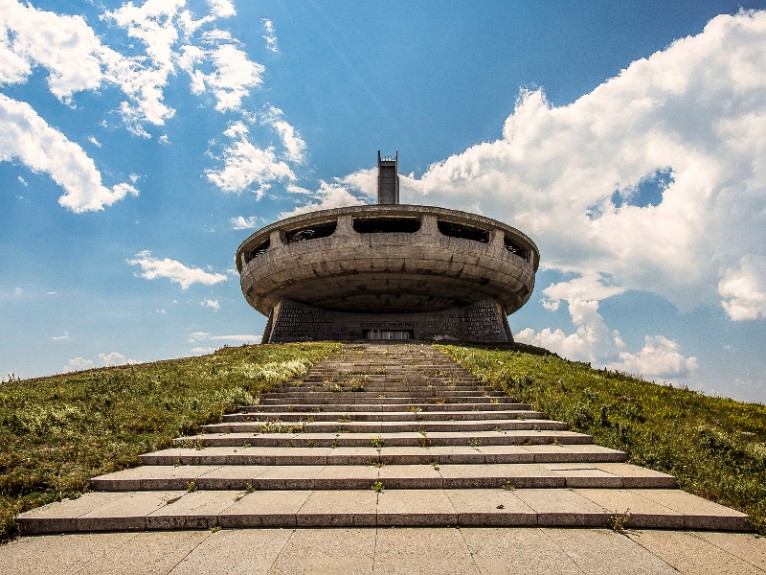 Totally Lost is not only an exhibition, it’s a process, a journey which was attended by over 200 photographers and videomakers from 11 European countries, which has collected nearly 2500 pictures, 60 videos and mapped more than 250 places to “forget”. 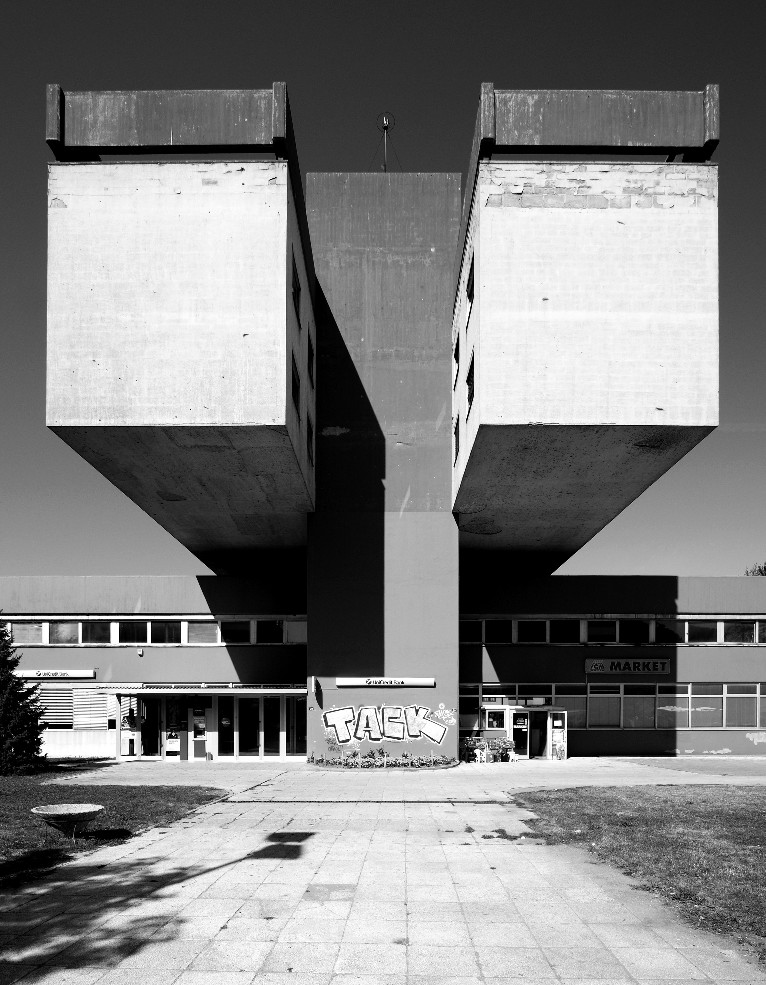 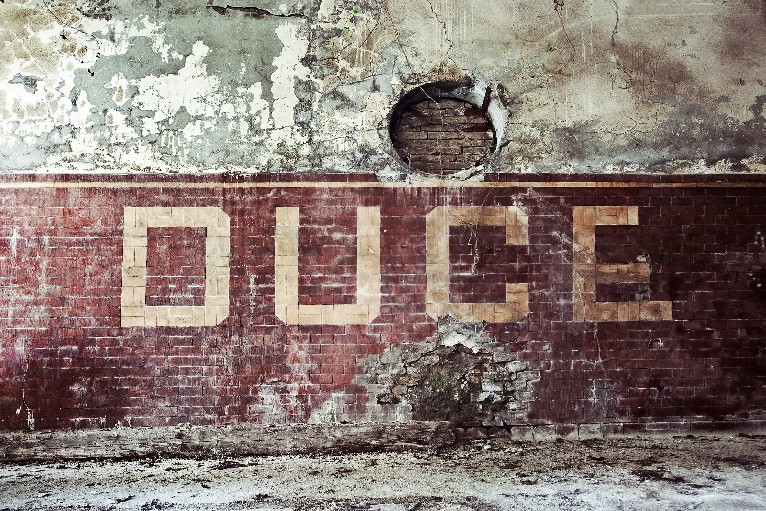 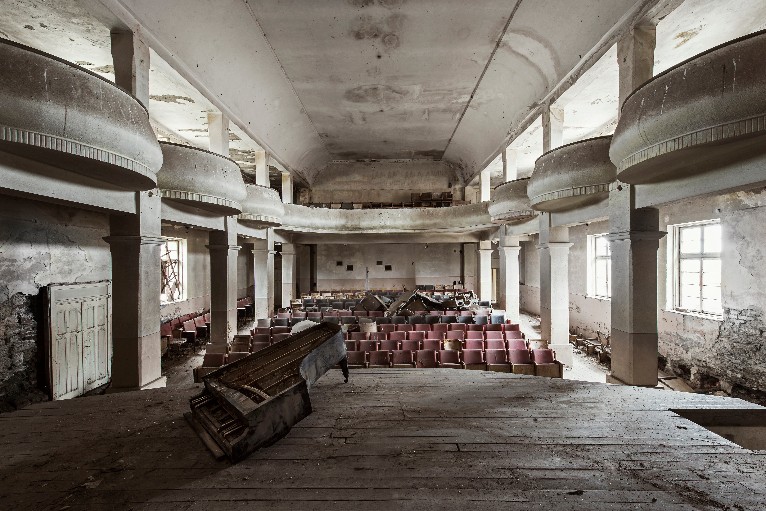 Totally Lost consists in a photographic and video research throughout Europe to discover, survey and photograph the abandoned architectural heritage of European totalitarian regimes in XX century. 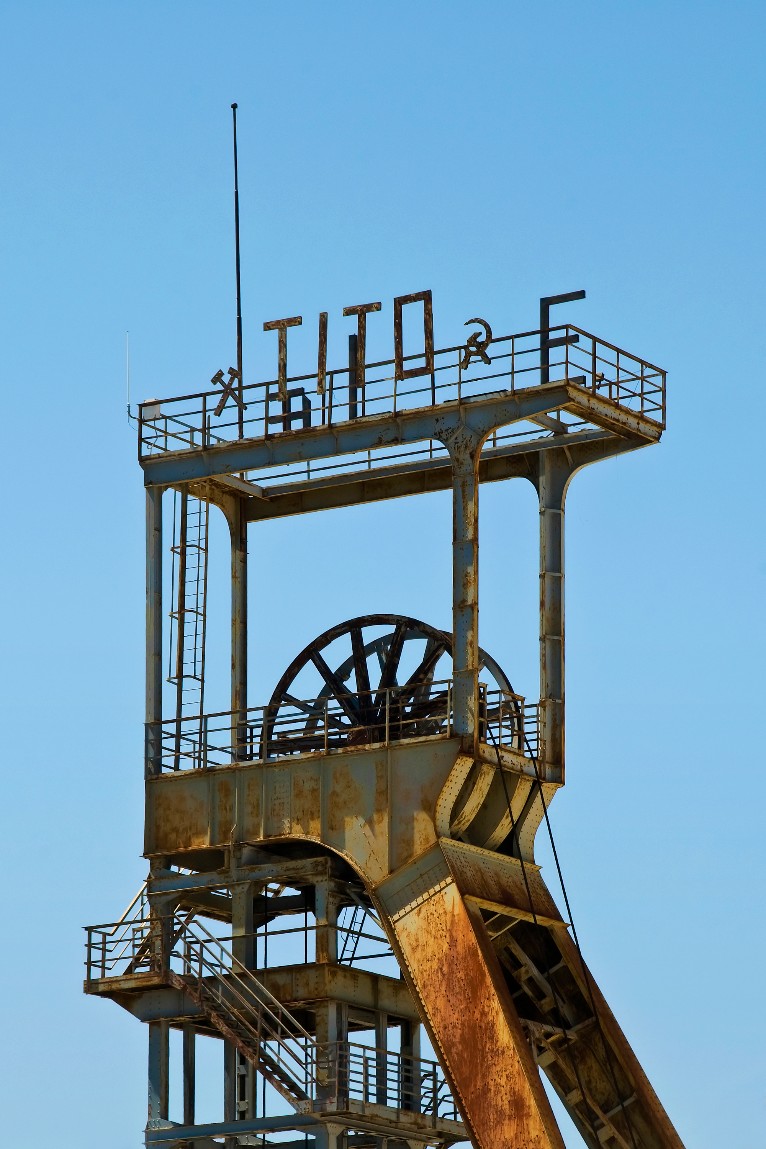 "Reminders of architectures and ideologies whose past is still scary.
Photography is like a filter, that lets us question ourselves about things still burdened by memory.
It is not necessary to end with the past, but to re-evaluate this heritage in the present.
Without any historical judgment or prejudice, the purpose is to investigate the architectural spaces as fragments, which must be reconnected in a network of new meanings to give, new contents to generate and new potential to value" 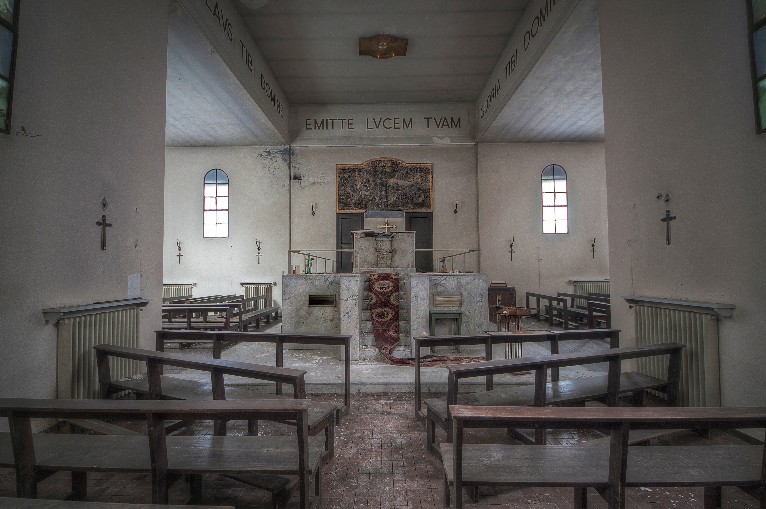 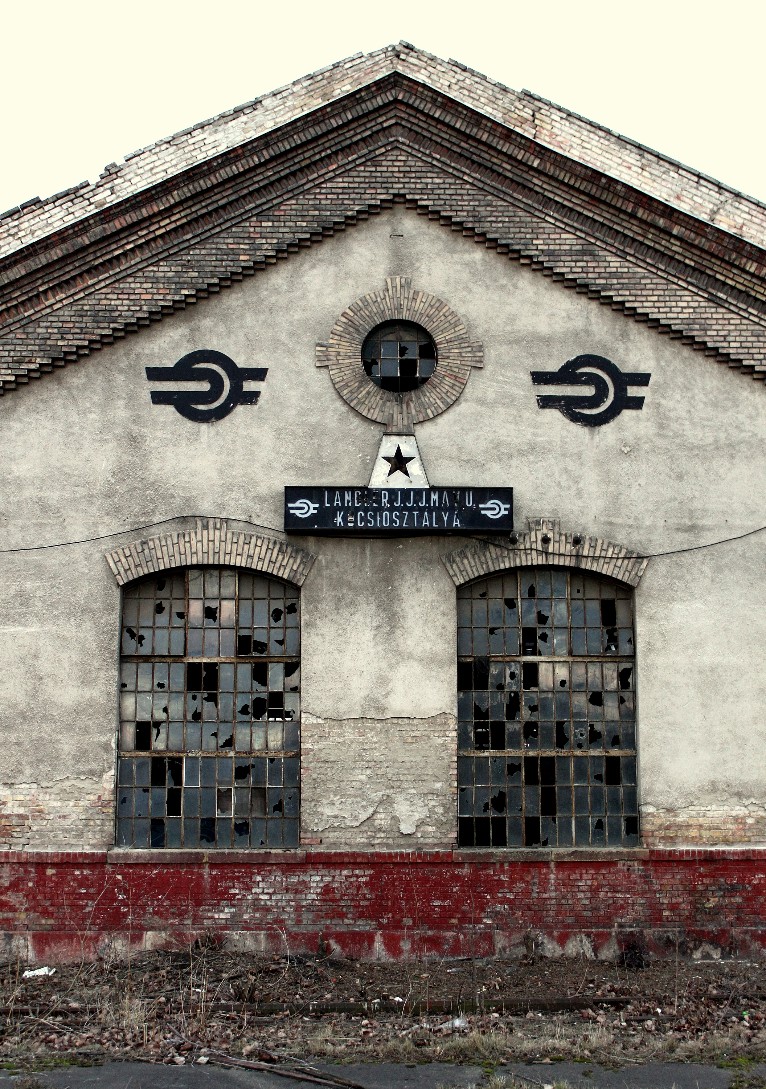 Untill November 8 the exhibition will be shown at Fondation de l’Architecture
et de l’Ingénierie, in Luxembourg. 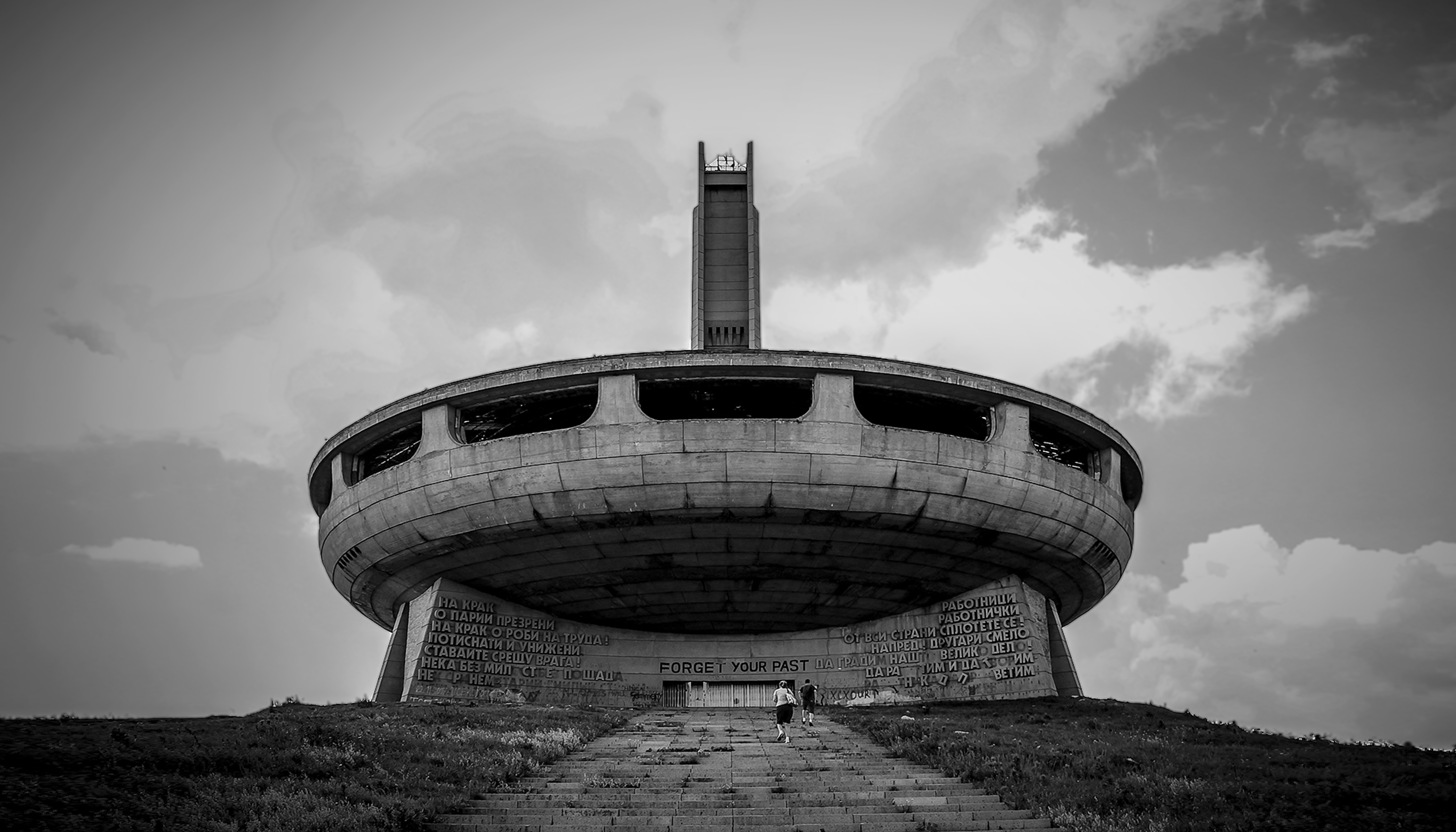 The project is developed by Spazi Indecisi and implemented under the European Project “Architecture of Totalitarian Regimes of the XX Century in Urban Management – ATRIUM” funded by the South-East Europe Transnational Cooperation Programme.