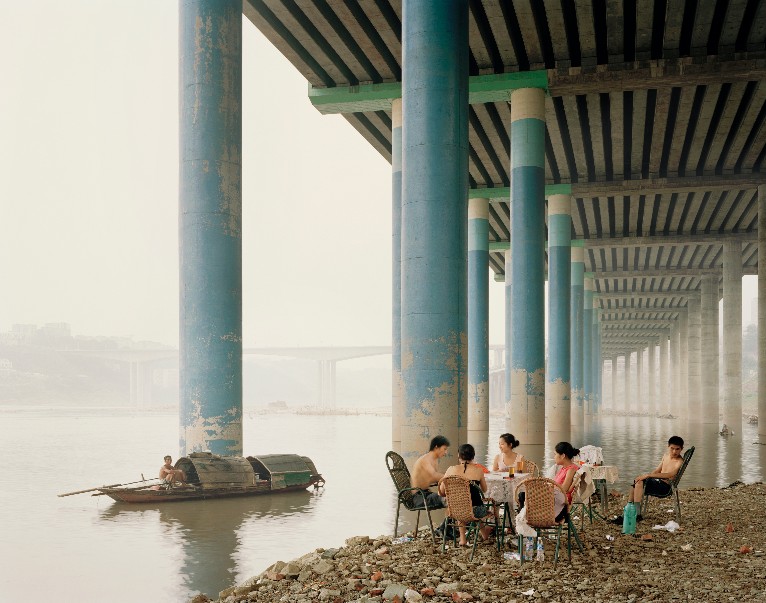 Opens today at the Barbican centre in London Construction Worlds, Photography and Architecture in the Modern Age, one of the most engaging exhibition of the year. 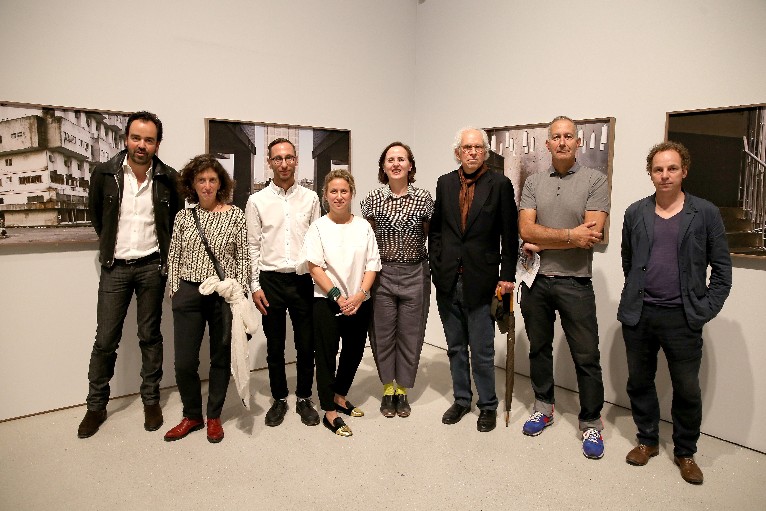 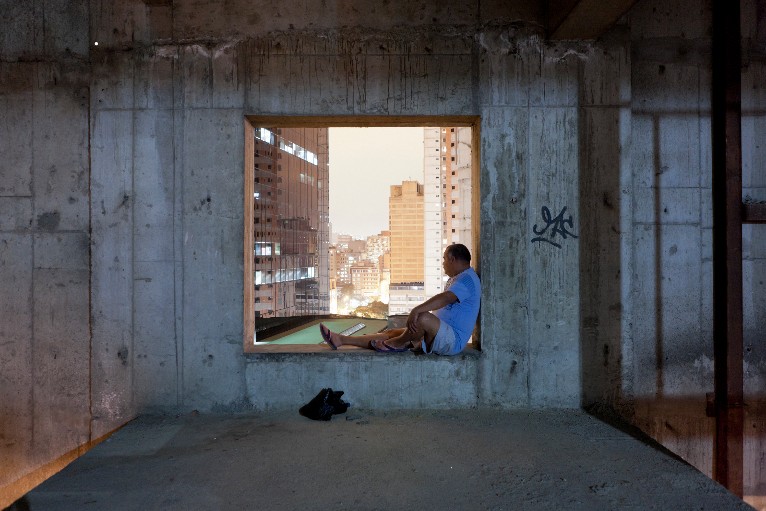 Constructing Worlds brings together 250 works by 18 leading photographers from the 1930s to now, who have changed the way we view architecture and think about the world in which we live.

Organised both chronologically and thematically, the exhibition opens with Berenice Abbott’s ground-breaking photographic project Changing New York (1935-1939) that captured the transformation of New York into a modernist metropolis, focusing her lens on the dramatic changes the city was undergoing with towering skyscrapers replacing older low-rise buildings. 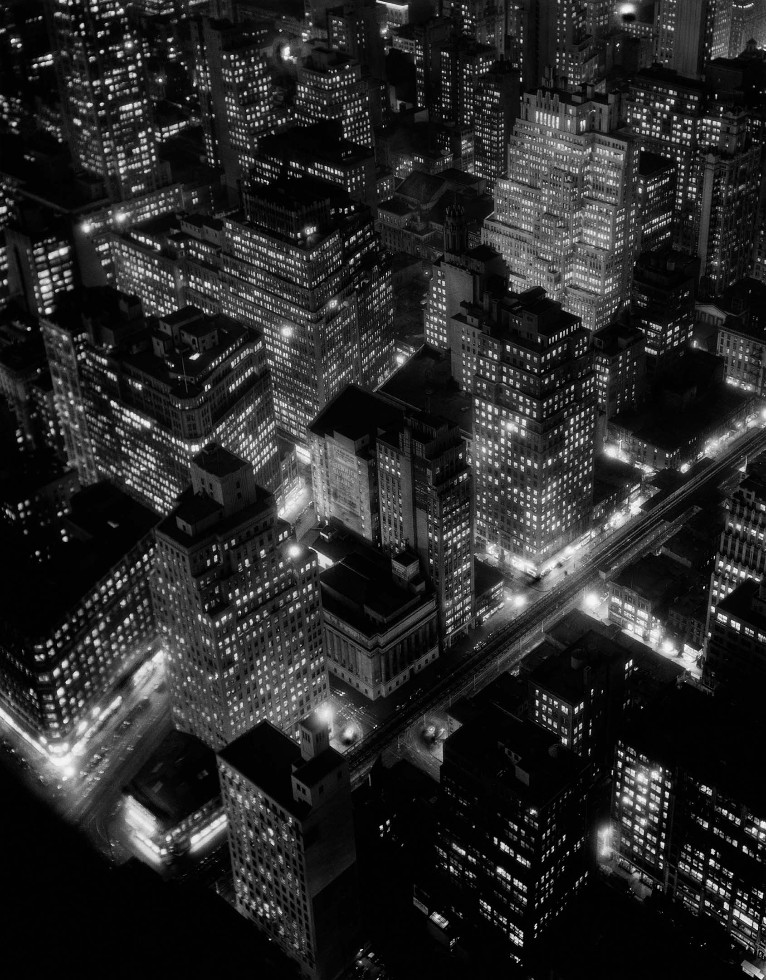 At the same time, Walker Evans was on assignment for the Farm Security Administration photographing the vernacular architecture of the Deep South which bore witness to the adverse consequences of modernity. In contrast, Julius Shulman’s photographs of the Case Study Houses programme (1946-1966) capture the experimental architecture and ideal modern lifestyle encapsulated in California in the 1950s.

Le Corbusier quickly gauged the power of photography to communicate the essence of his architectural vision which was perfectly expressed in Lucien Hervé’s cinematic documentation of Chandigarh, India – a modernist symbol of a newly independent India. 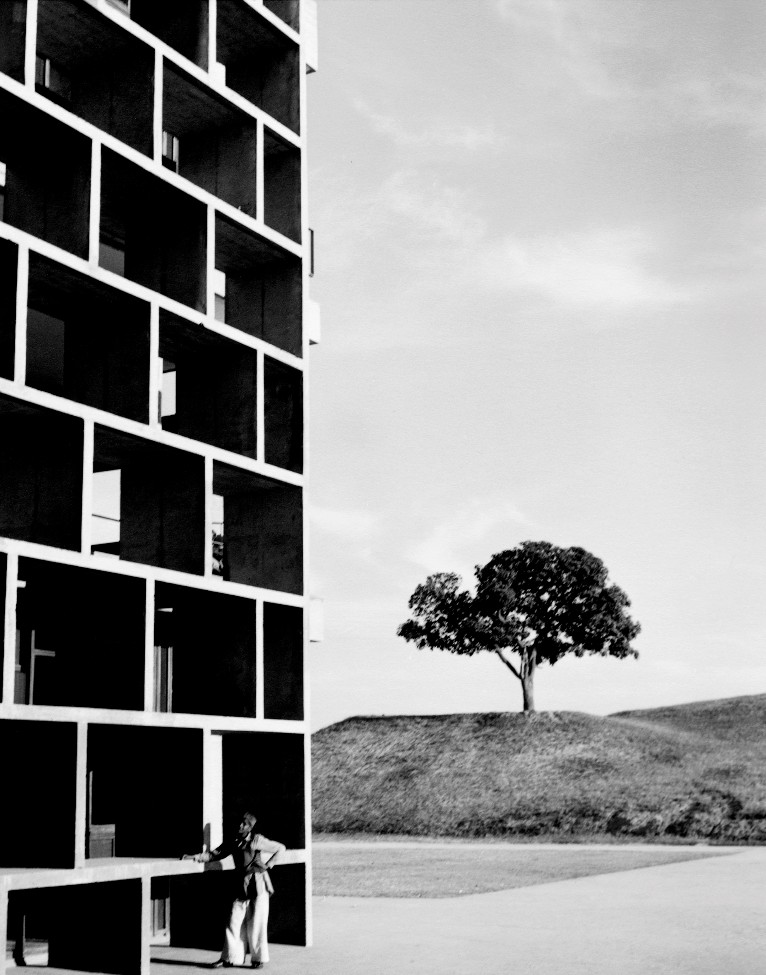 Reflecting on the legacy of Walker Evans’s objective documentary style and interest in vernacular architecture, which influenced a generation of photographers across the USA and Europe during the 1960s and 70s, the exhibition goes on to consider the works of Ed Ruscha, Bernd and Hilla Becher, Stephen Shore and Thomas Struth. 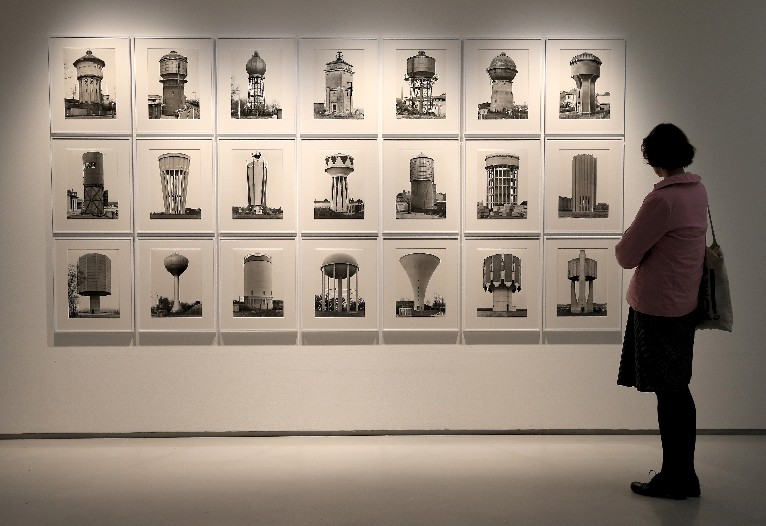 Reflections on Architecture consider photographers’ interpretations of and their response to architects and iconic buildings of the modern age. Providing layers of narrative and injecting ancillary meaning to the physical space, these photographs offer a way of understanding the architects’ intentions in relation to the lived reality, as exemplified in Luigi Ghirri’s lyrical response to Aldo Rossi’s architecture. 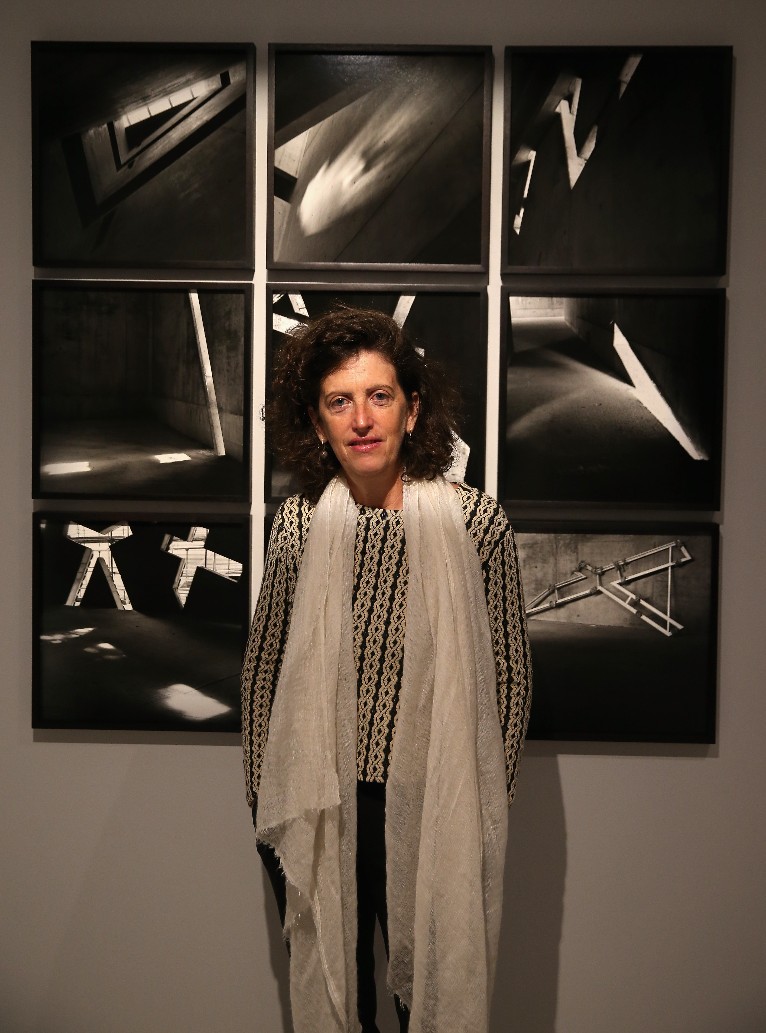 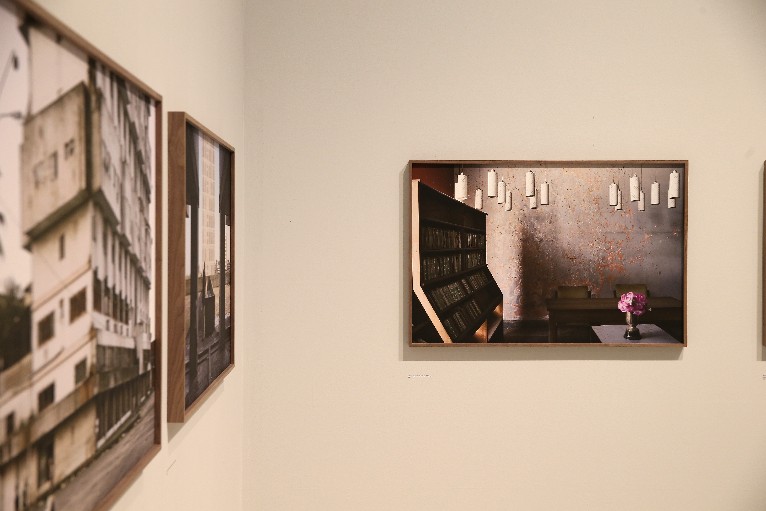 Constructing Worlds culminates with Cities in Change , where the contemporary experience of the urban built environment is conveyed through Guy Tillim’s exposé of late-modernist-era colonial structures in Angola, Congo, Madagascar and Mozambique, which show how the scars of the past are revealed in the architectural present; Bas Princen’s documentation of the urban transformation in the Middle East in Refuge, Five Cities (2009); Nadav Kander’s portrayal of the impact of colossal modern construction; and though the Torre David series by Iwan Baan, which captures an example of contemporary usurpation, adaptation and repurposing of architecture. 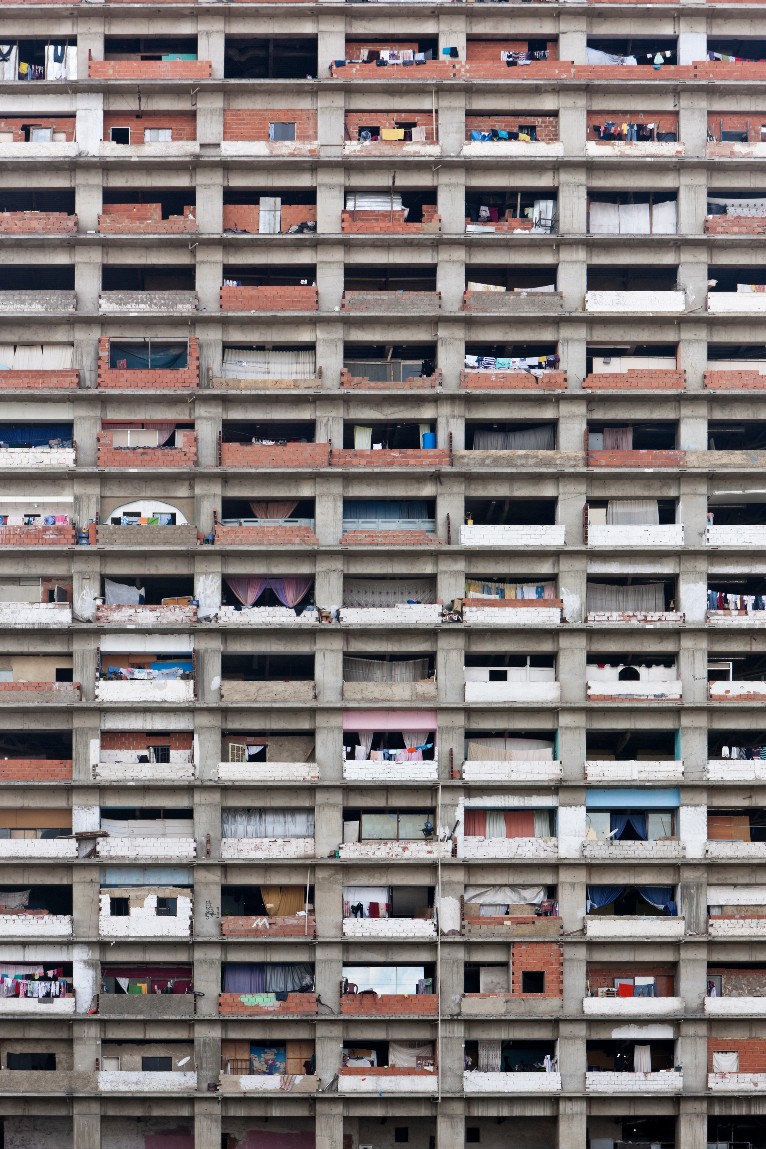