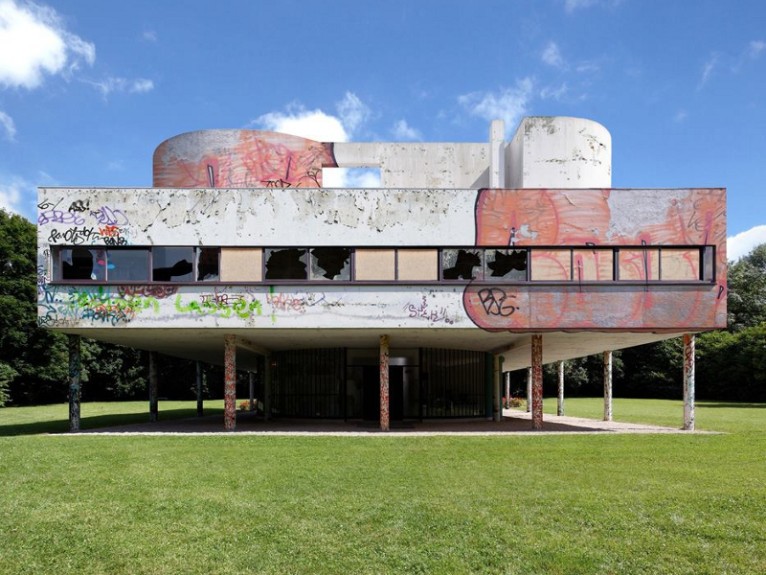 ‘What remains of the utopias and the promises of a better future promised by the modern movement at the beginning of the 20th century? No more slums, tabula rasa, death of the historic styles..." this is the question that the visual artist Xavier Delory asked himself, watching the state of Modern Architecture. 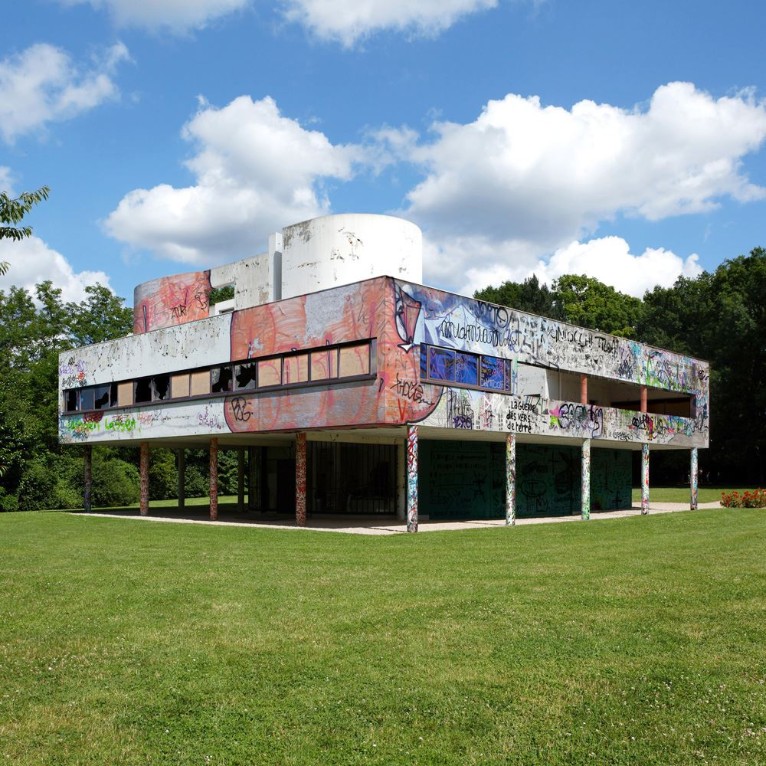 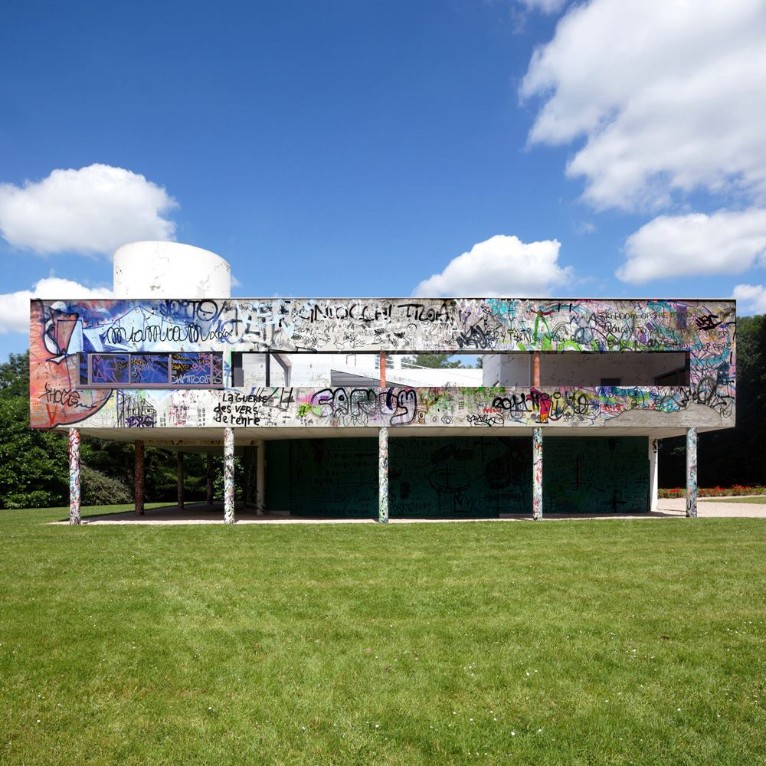 He started a series of photoshopped images which are a tribute to the Modernism around the world. The set is called ‘pilgrimage on modernity’. The first protagonist of this set is Villa Savoye by Le Corbusier, the father of the ‘five points of architecture’. He imagined the monument in a condition of decay as a provocation. 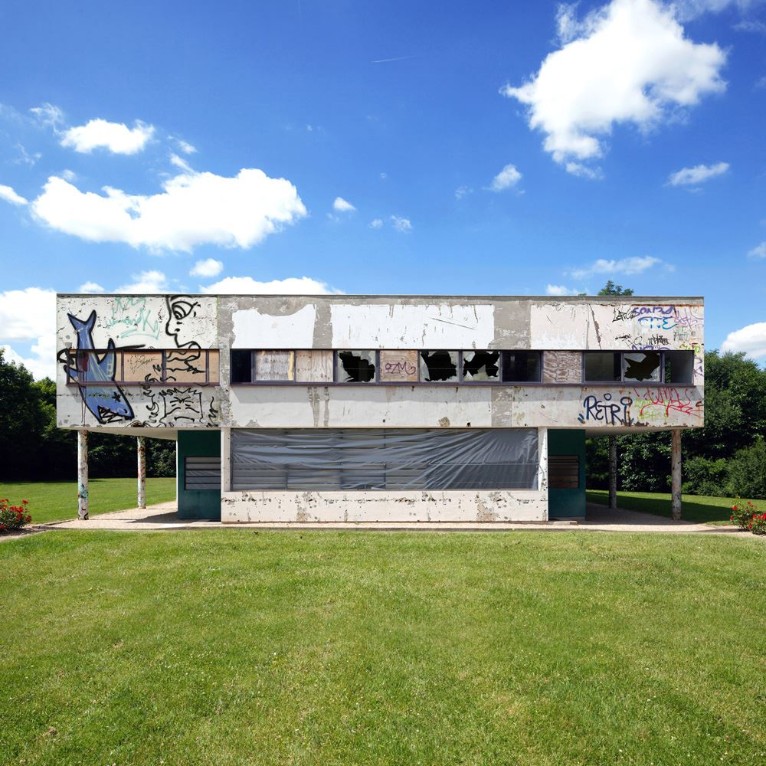 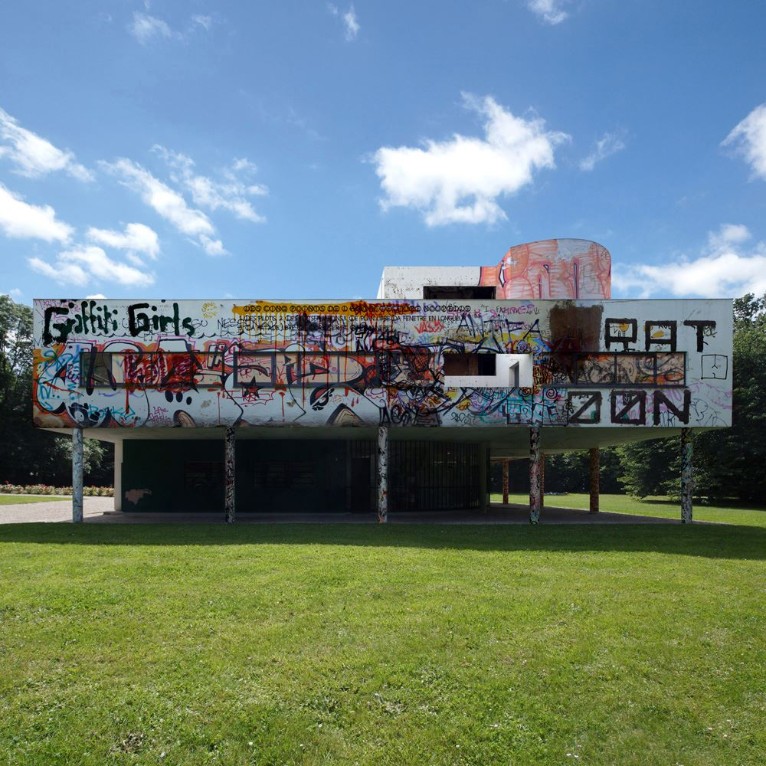