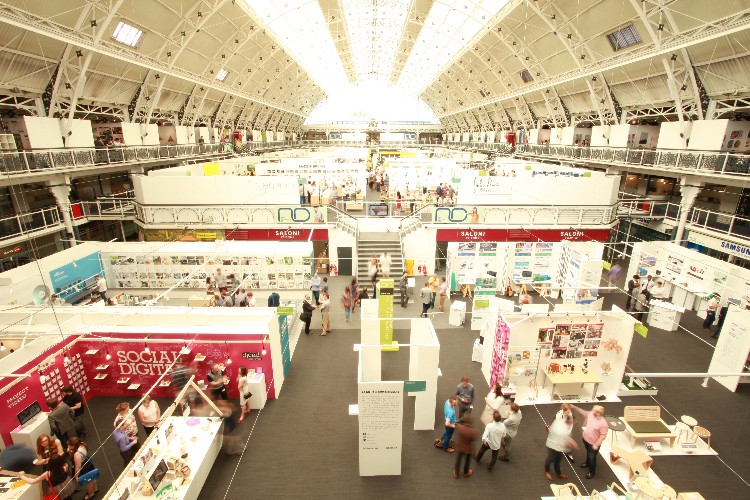 EXHIBITION _ Part 2 of New Designers was officially opened yesterday, by designer and campaigner for creative education, Sir John Sorrell, founder of The Sorrell Foundation. He presented the coveted New Designers Awards to this year’s most talented design graduates in the fields of: Visual Communications (including Graphic Design & Illustration); Furniture & Product Design (including Spatial & Industrial Design) and Motion Arts & Theatre Design.

Sir John Sorrell said: ‘I travel all over the world in my role as a Business Ambassador for the UK’s design and creative industries and I am always asked how the UK has achieved its great reputation for design and creativity.  Make no mistake – we are seen as the exemplar and everyone wants to know our secret." 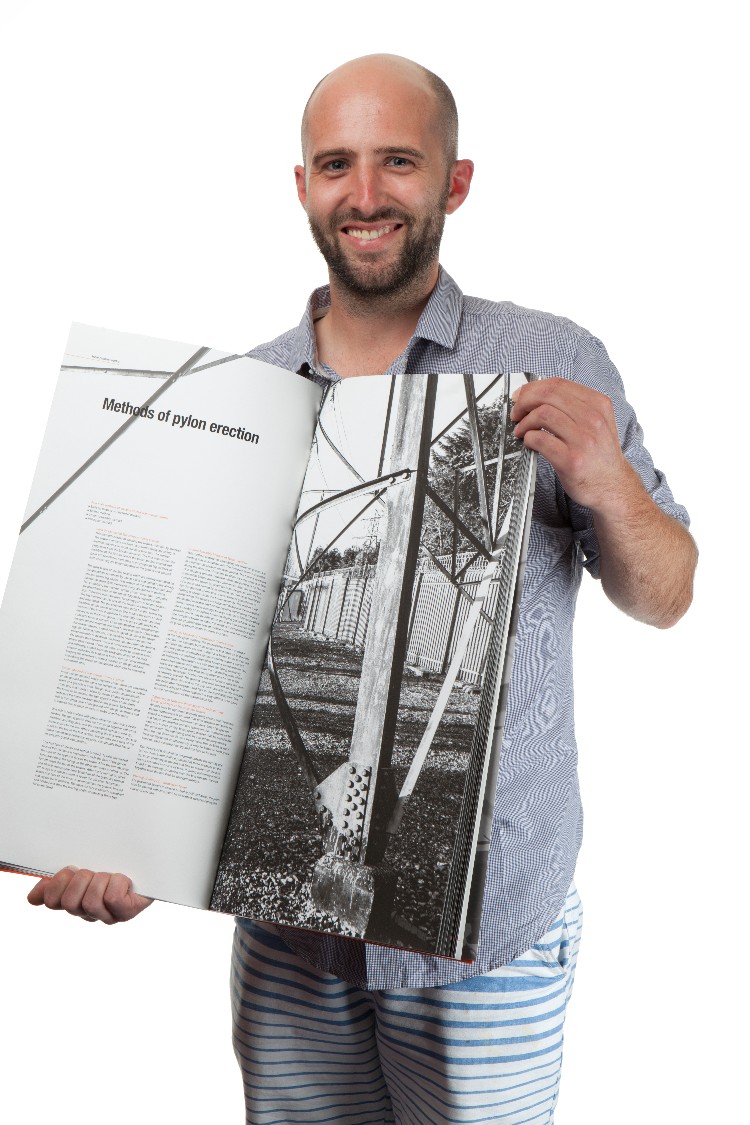 The New Designers Awards winner in Part 2 is Eric Downer from University of Portsmouth with ‘Everything about one thing’. 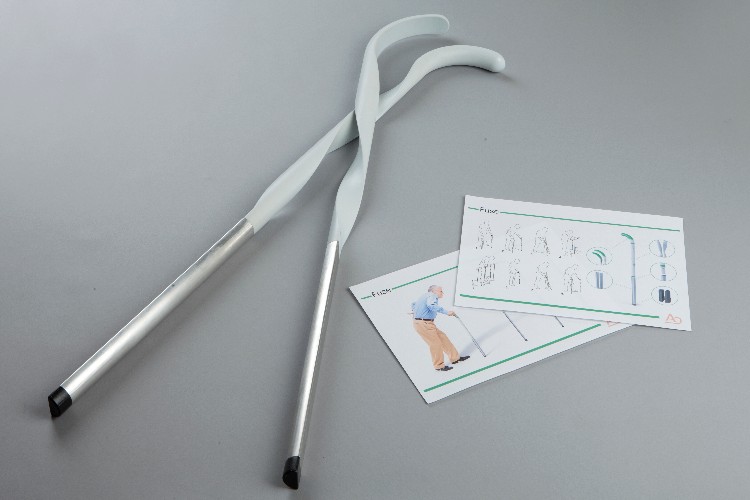 New Designers John Lewis Award for Design Excellence and Innovation is Kit Shadbalt from Bucks New University with  ‘Ease Trestle’, trestle designed to be changed and adapted to save space 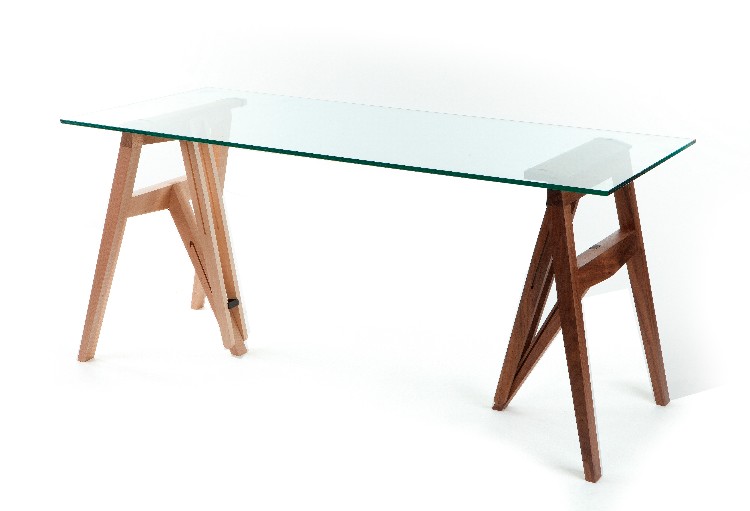 New Designers Mars Award - Elizabeth White - ‘Grow’, a children’s sandal that grows in length and width via a loop system as the child’s foot grows. Straps are detachable to allow for growth and can change colour and style to cater for the child’s changing taste. 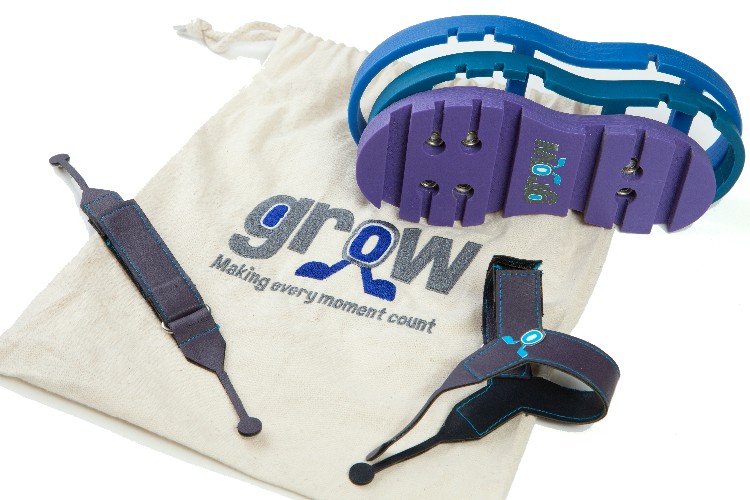 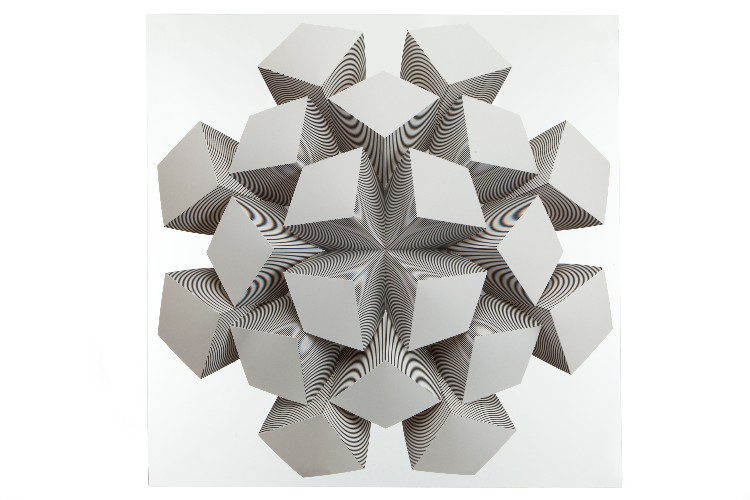