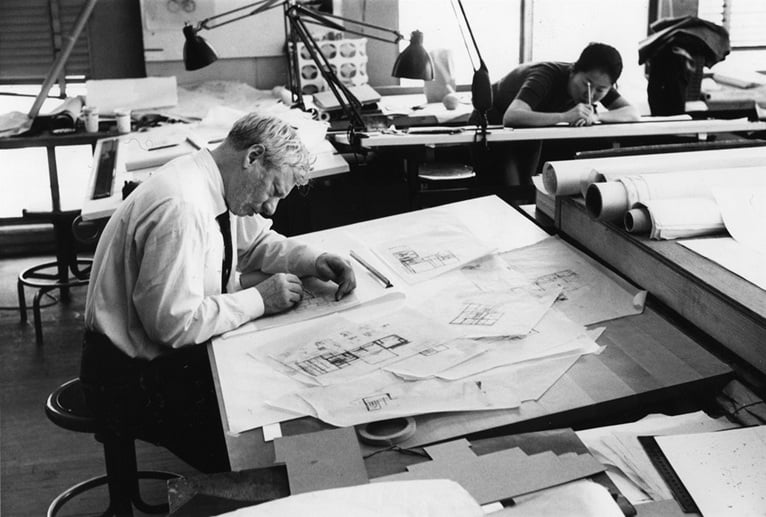 EXHIBITION _Louis Kahn (1901-1974) was a visionary architect, an expert manipulator of form and light, a creator of uniquely dramatic buildings, and a highly complex individual.

Described in his New York Times obituary as having been one of America’s foremost living architects, Kahn nonetheless realised few buildings in his lifetime and died practically bankrupt. Despite this, he was hugely influential – a fact affirmed by interviews with Frank Gehry, Renzo Piano, Peter Zumthor and Sou Fujimoto which feature in the exhibition. Now, Kahn’s reputation is being redefined, as his search for an architecture that grows out of a sense of place seems more important than ever. 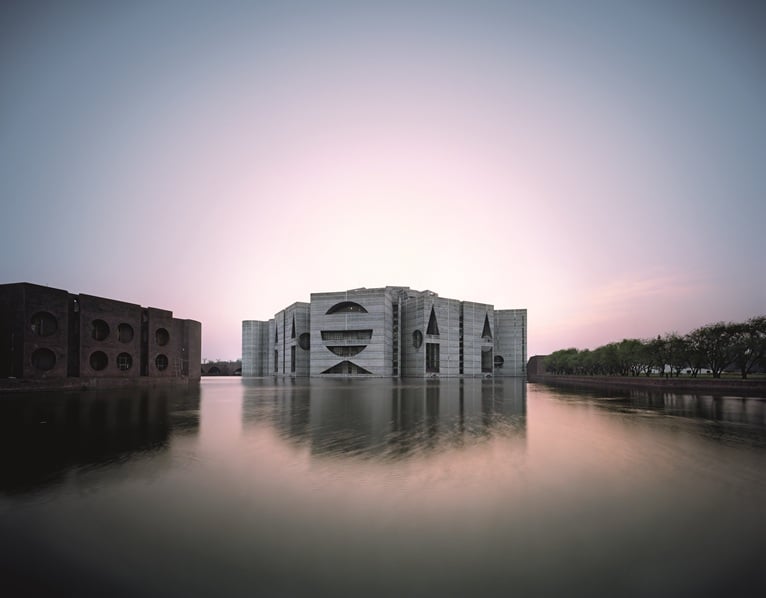 Kahn himself drew on a wide range of sources, from ancient ruins to the work of Le Corbusier. He used innovations in construction techniques to design modern buildings that also project an elemental, primitive power. He was a perfectionist and an artist, who also believed that architects have an important social responsibility.

Louis Kahn: The Power of Architecture examines Kahn through a number of broad themes: The World as Structure – exploring the structural logic that forms the foundation of his buildings, and his work as a teacher; Ruins and Archetypes – illustrating his multifaceted references to architectural history; Grounding – showing the importance of landscape and environment within his work; and Community – demonstrating the fundamental social significance of architecture for Kahn. 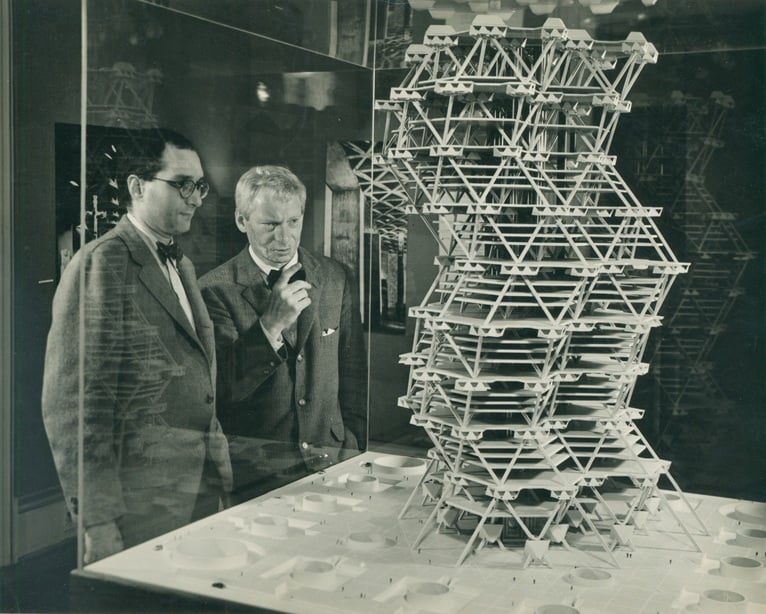 All of Kahn’s important projects are extensively documented, from his early urban planning concepts and single-family houses to late works such as the Roosevelt Memorial (1973-74), which was posthumously completed in October 2012.

Kahn’s greatest masterpieces all take the form of inspiring institutions: The Salk Institute in La Jolla, California, designed to be ‘a facility worthy of a visit by Picasso’; the Kimbell Art Museum in Fort Worth, Texas – a showcase for Kahn’s extraordinary ability to work with light; and the National Assembly Building in Dhaka, Bangladesh – testament to the incredible impact of his monumental style. Each project is fully represented in this timely exhibition, which seeks to bring one of the twentieth century’s greatest master builders to a new audience. 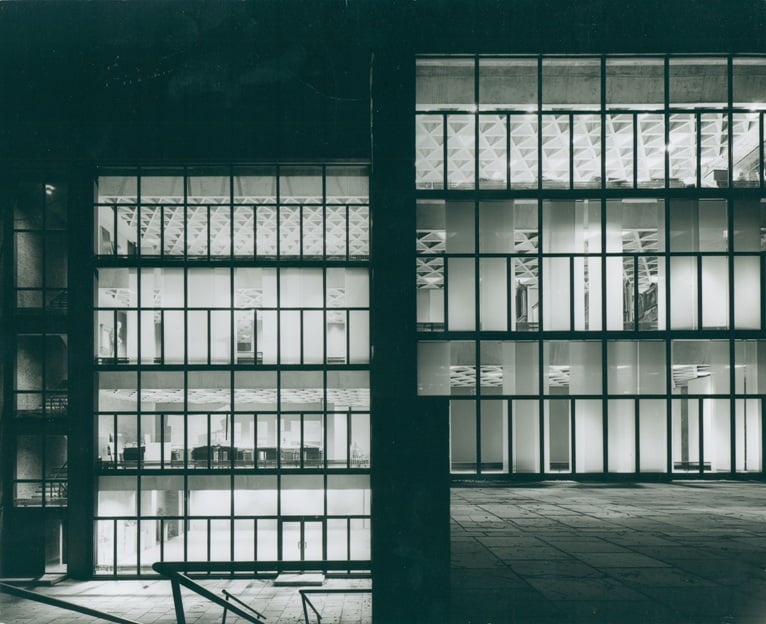