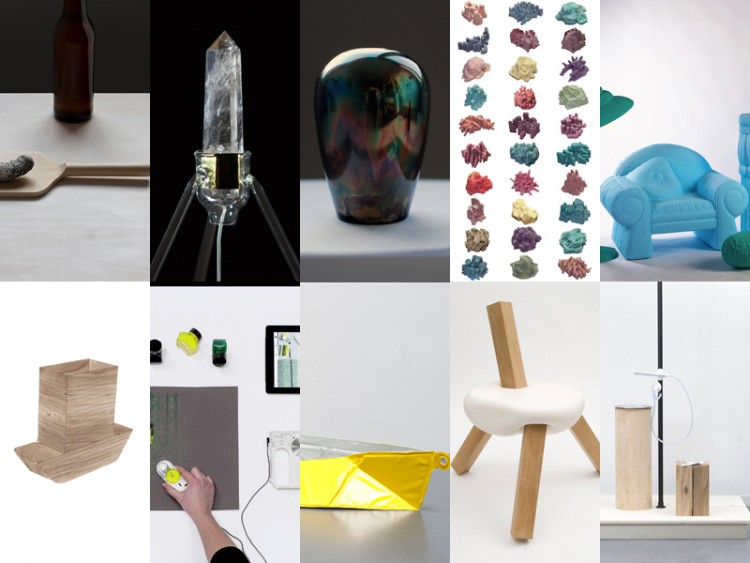 The 9th international festival of Design – Design Parade 9 takes place the backdrop of Villa Noailles in Hyères on the Côte d’Azur overlooking the bay of Hyères. This year it begins on 4th July and runs until 6th July although the exhibitions remain open until 28th September. 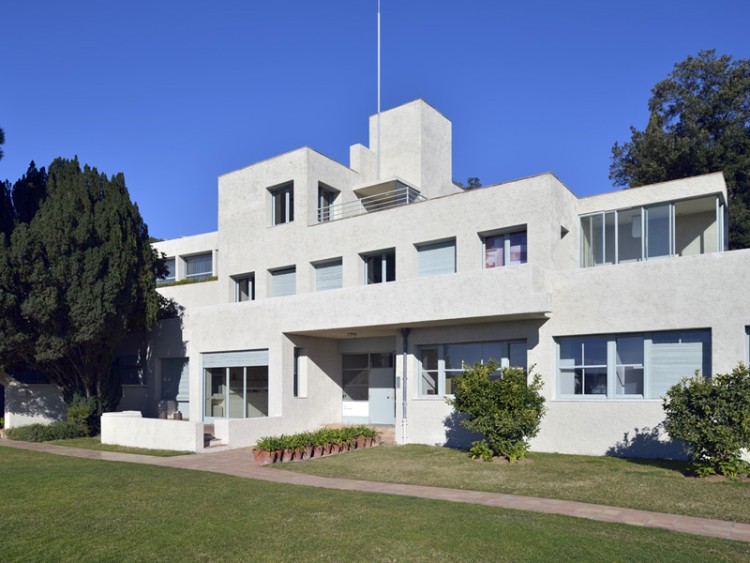 The villa was commissioned by the de Noailles family in 1923 to modernist architect Rob Mallet-Stevens. The owners Charles and Marie-Laure de Noailles were art collectors and enthusiasts of modernism and sponsored a series of artists and designers who were also responsible for much of the interior design of the house: Salvador Dali, Lipchitz, Giacometti, Chareau, Jean-Michel Frank. 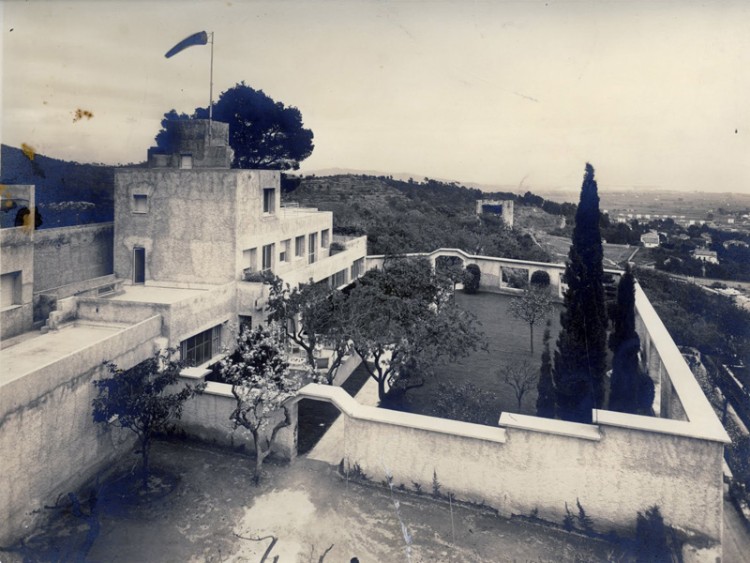 Villa Noailles as it appeared in “L’Âge d’Or”

The Festival brings together exhibitions and exchanges around an international competition open to young designers. In a manner similar to the Hyères fashion and photography festival, Design Parade furthers the assistance that Villa Noailles provides towards young artists and unites designers, industry professionals, journalists and the public.

A jury, composed of professionals from design fields (designers, editors, journalists) gather to choose ten young designers. The jury, directed this year by the Dutch duo Scholten & Baijings, will award the winners at the end of the 3 days festival.

This year almost 250 applications were sent, from 34 countries. The jury came together at Villa Noailles on the 14th of May and chose the 10 designers.

The chosen competing designers will show their works in Villa Noailles during a three-month period. They will meet the jury individually during the festival and on Sunday July 6th, the last day of the festival, the jury will award one designer with the Grand Prix.

The competing designers’ collective exhibition in villa Noailles will be open until September 28th 2014, as will the other Design Parade 9 exhibitions:

- Selection of projects by Marie-Claude Beaud, director of the NMN de Monaco, hall and sunlounge room

The winner of the Grand Prix of the jury receives a series of prizes consisting of :

- a research scholarship of one year at CIRVA (International Glass and Arts Research Centre) in Marseille, to create a vase. This vase will be produced in triplicate and will then become a part of the permanent collection at the villa Noailles and part of the CIRVA collection

- a personal exhibition at the villa Noailles during Design Parade 10, in July 2015

- a personal exhibition in Köln during Passagen, in January 2016, with partnership of the French Institut Köln

- a personal exhibition in Paris, with partnership of D’DAYS , in June 2016

- a Boisbuchet’s workshop offered by Vitra

The Rotary club Hyères gives a grant of 2 500 euros to the winner of the Grand Prix.

The ten selected designers are: 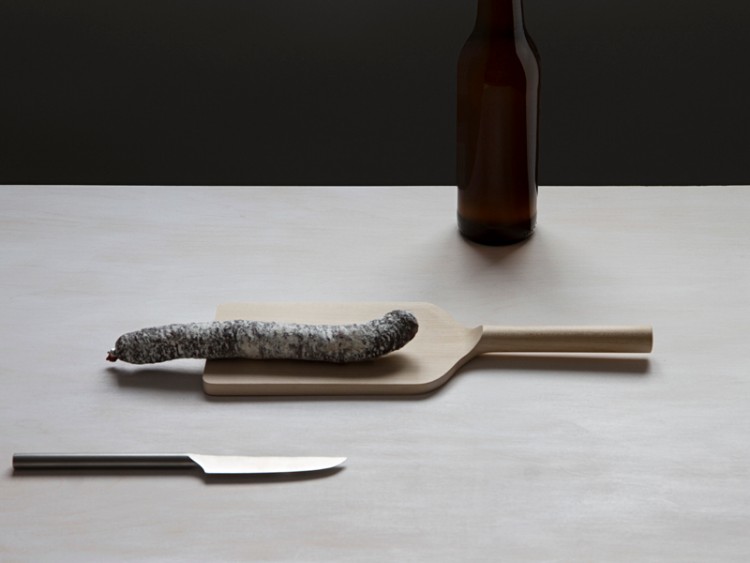 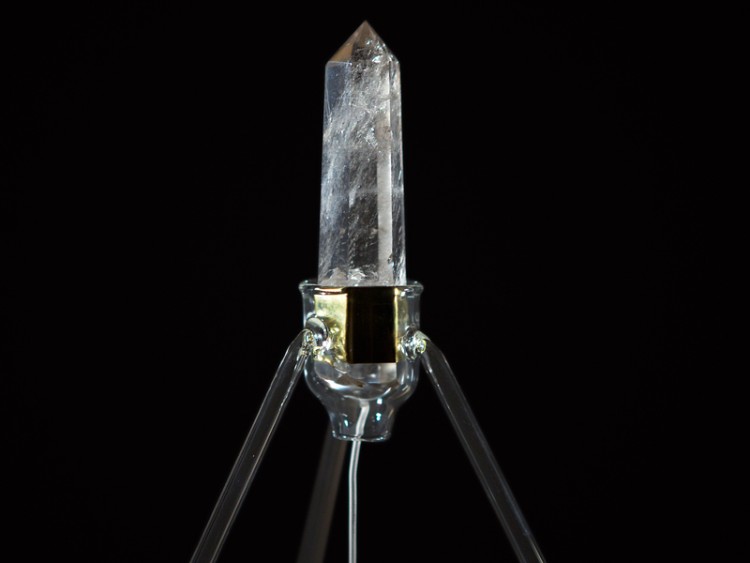 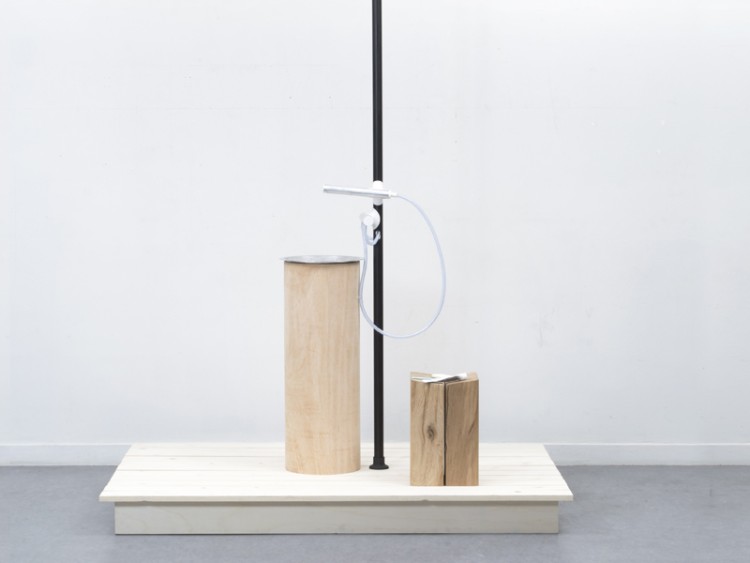 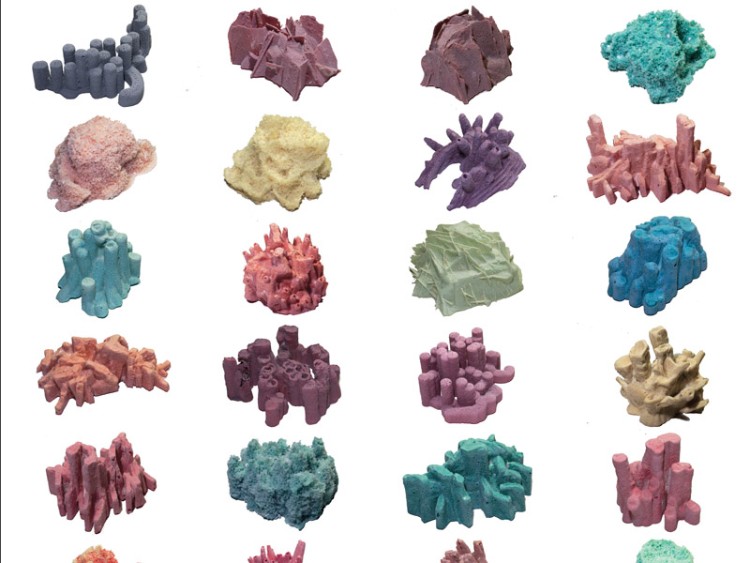 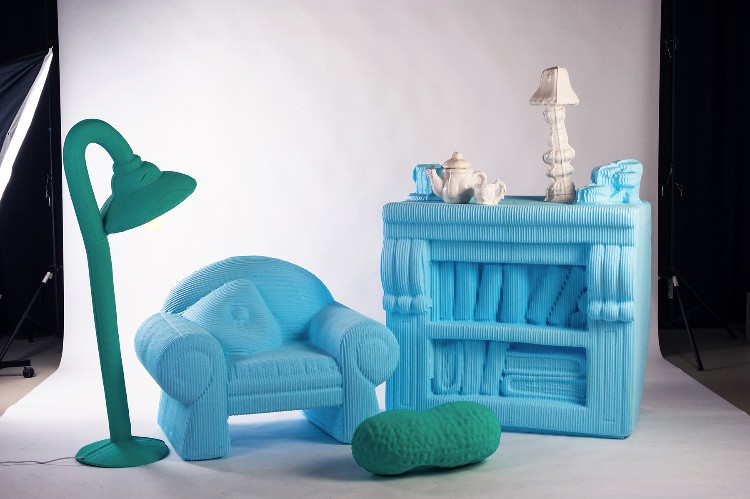 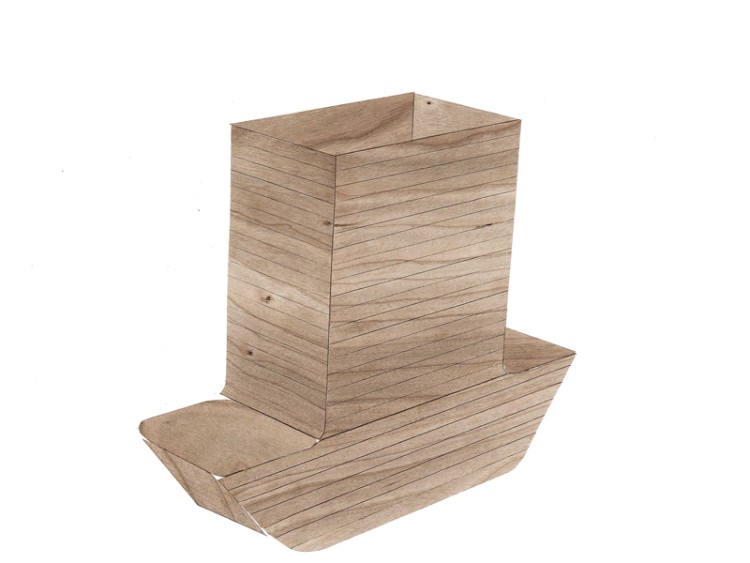 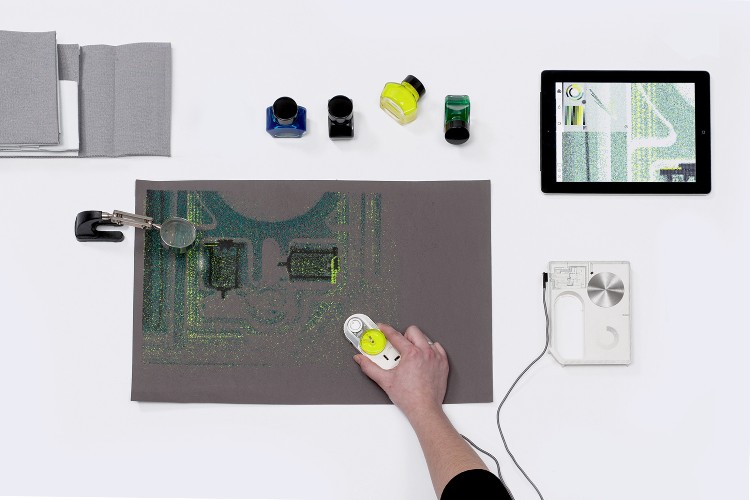 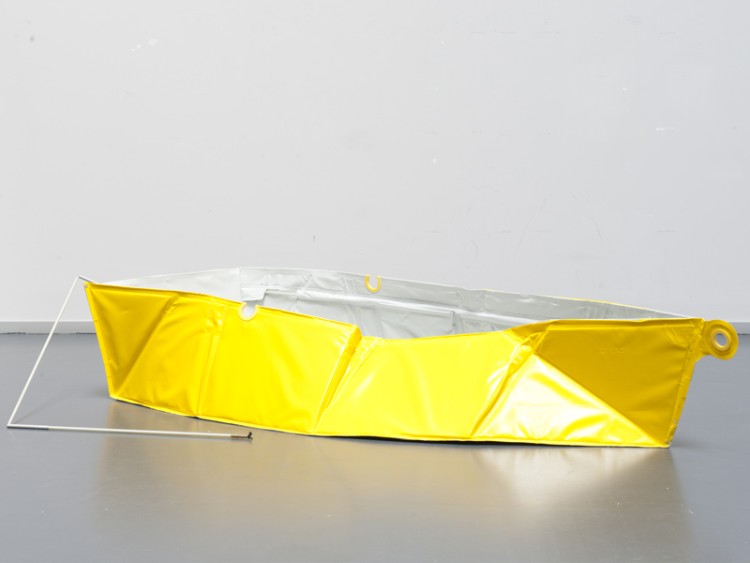 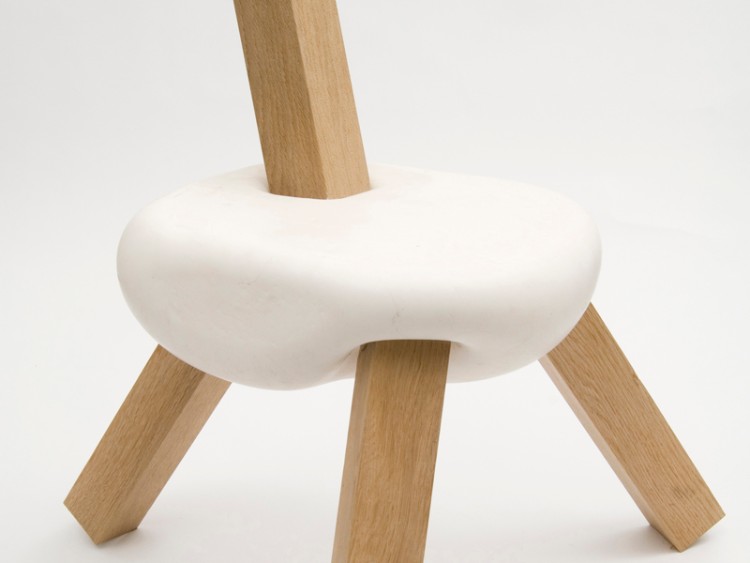 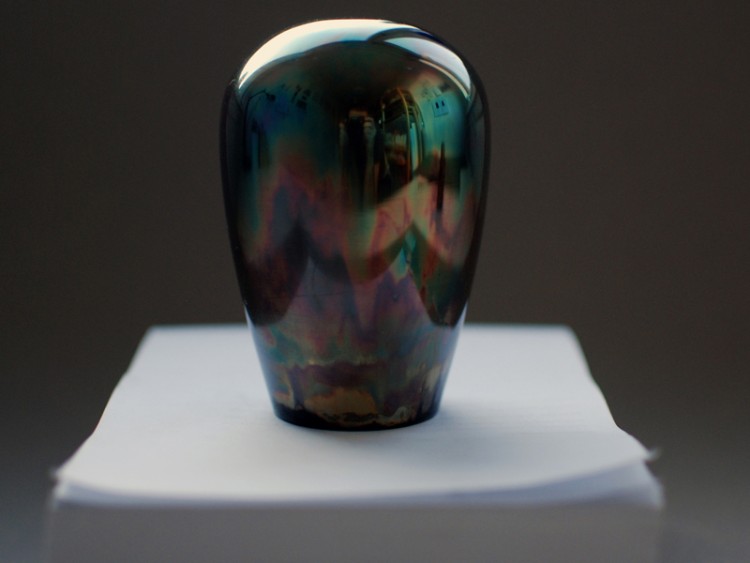 Archiproducts and Archilovers are media partners of the event once again this year.