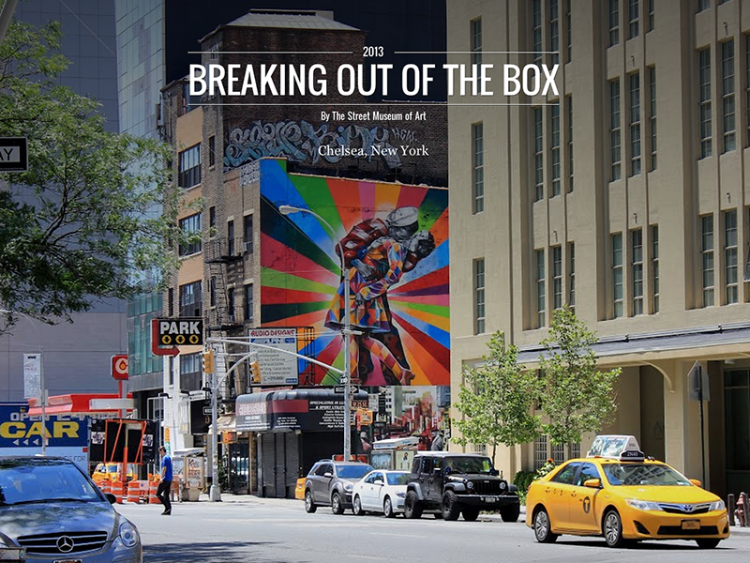 The giant of Mountain View, of course I'm talking about Google, recently announced the expansion of its Google Art Project, a project launched on 1 February 2011 by Google, in cooperation with 17 international museums, including the Tate Gallery in London, the Metropolitan Museum of Art in New York City and the Uffizi in Florence. 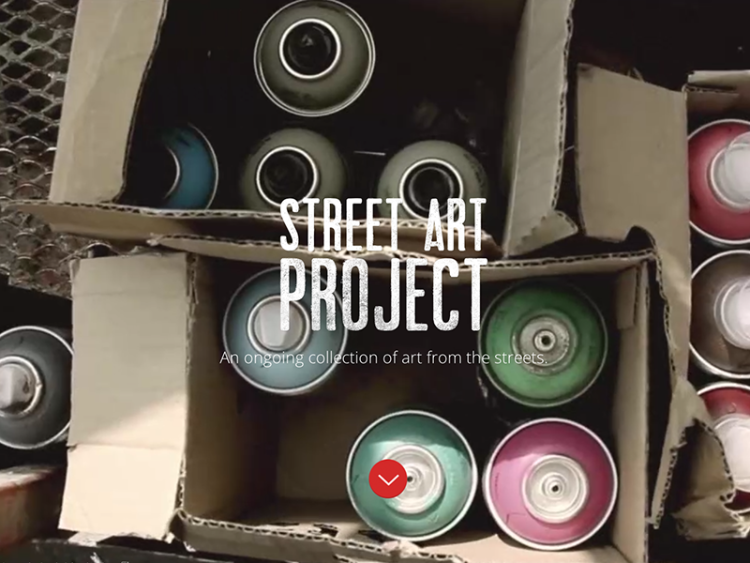 With this new google tecnology people can now explore art collections from around the world, view artworks at incredible zoom levels and create their own gallery.  However, as you well know, "Art" has thousands of meanings, and among these one of the most important involves "Street Art". It became popular during the graffiti art boom of the early 1980s and is now more popular than ever, in part due to the social media grapevine, great artworks appear on our screen and even more on the walls of our streets.

Of course everyone has seen Banksy's artworks, they have been spread around the world because all people identify themselves with the messages. 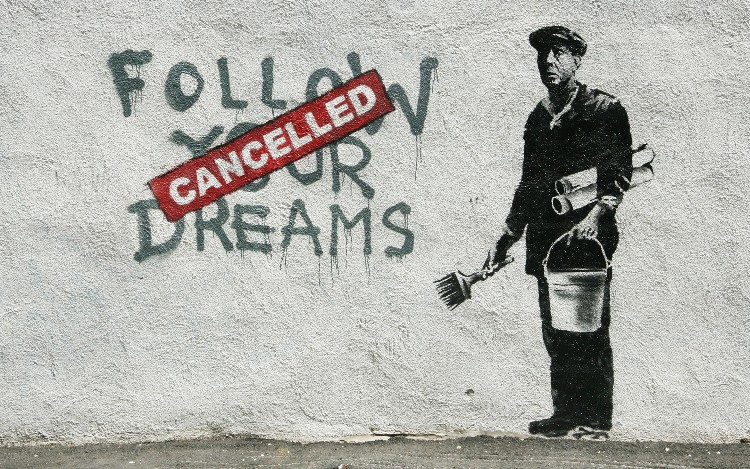 Using Street View, you can also explore buildings with street art that are closed to the public, or that have already been demolished—such as the famed Paris 13 tower, thet we mentioned in this article. 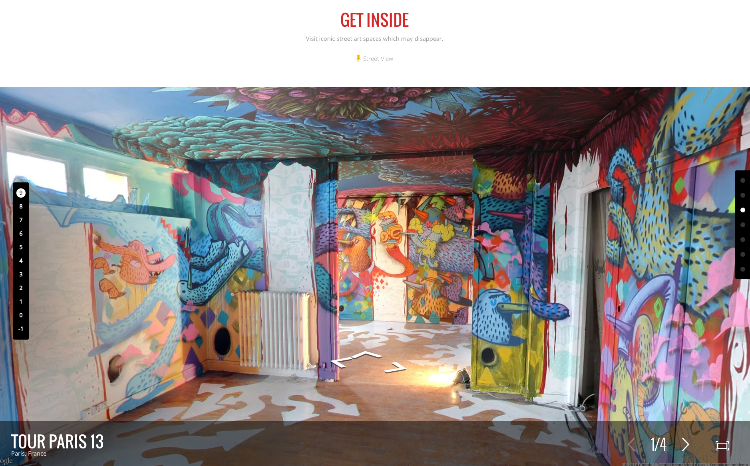 In addition, Google has been trying to engage its communities on Google+ by asking them to share the artworks which people stumble on by using the hashtag #streetartproject, in this way each pearson could be spotted by Google and as BigG said "make street art live on forever"

Lucy Schwartz, Programme Manager at the Google Cultural Institute concludes by saying in the offical Google blog - "Street art may be temporary on our walls and sidewalks, but its beauty and vibrancy live on, on the web." 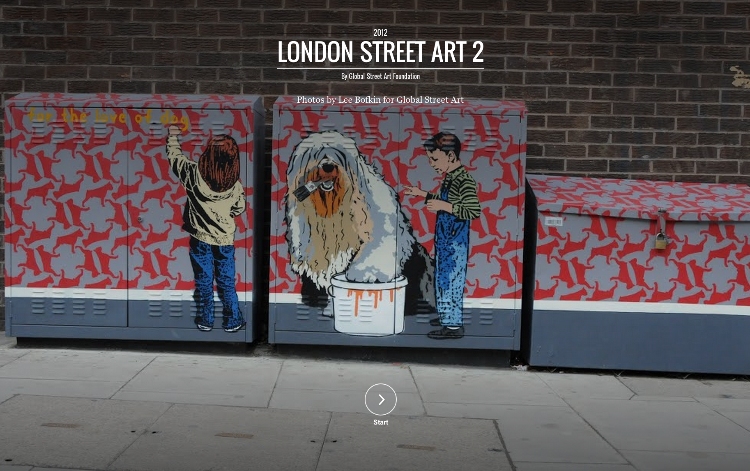