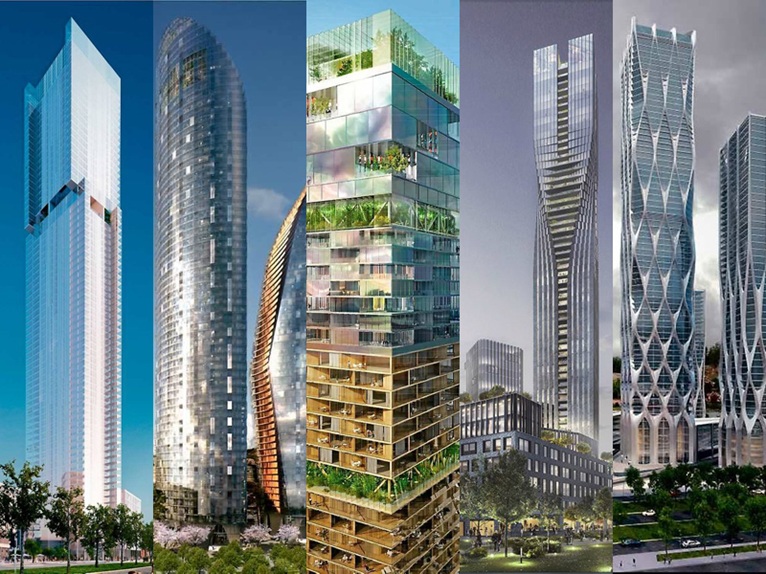 Last September, the trade organisation, the Swedish Association of Architects, SEFA AB, which conceived the idea, in consultation with Stadsbyggnadskontoret (the Gothenburg Town-Building Office) and municipal corporation Älvstrandens Utvecklings AB organised an architecture competition for a sixty storey, 201 metres high mixed use building on Hisingen, Gothenburg. The competition attracted interest from architects all over Europe with more than 50 firms entering the contest. 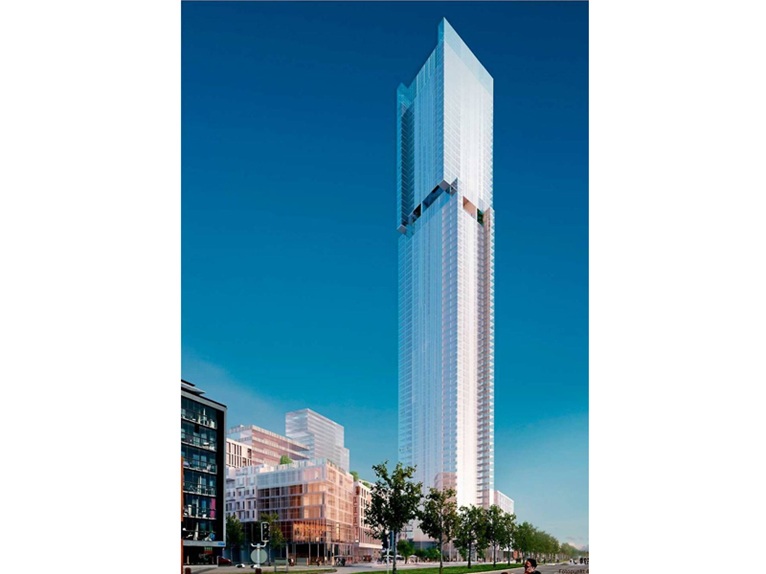 Last week, the concept designs of the 5 architectural firms selected as finalists went on anonymous public display. The five finalists are Ian Simpson Architects, Manuelle Gautrand Architect, Skidmore Owings & Merrill LLP, Wingårdh Arkitektkontor AB and Zaha Hadid Architects. The five photos published in this story show the different projects....see if you can guess who designed which. 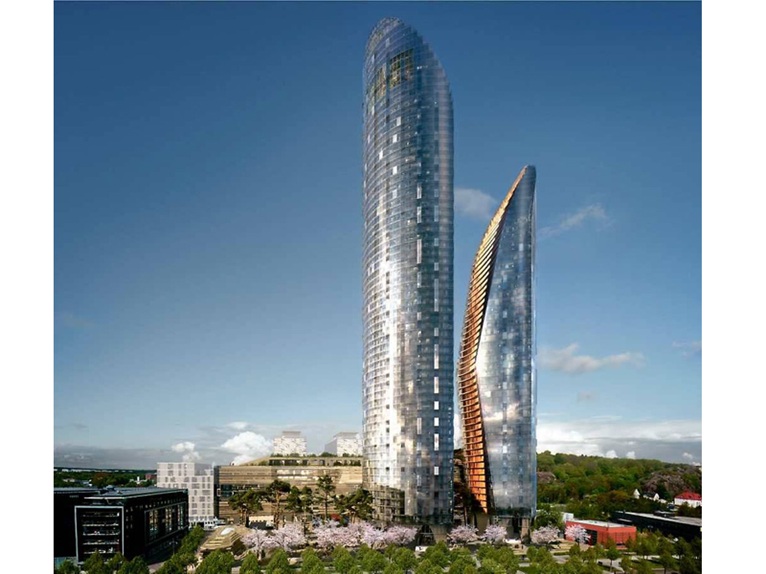 Claes Larsson, Competition Organiser, said “We’ve never enjoyed so much interest in a competition before” he went on to add “The jury panel not only assessed candidates based on their experience with tall buildings, but also considered entries from a town planning perspective.” “We’re hoping to see ideas on how we can create a thriving urban district”. 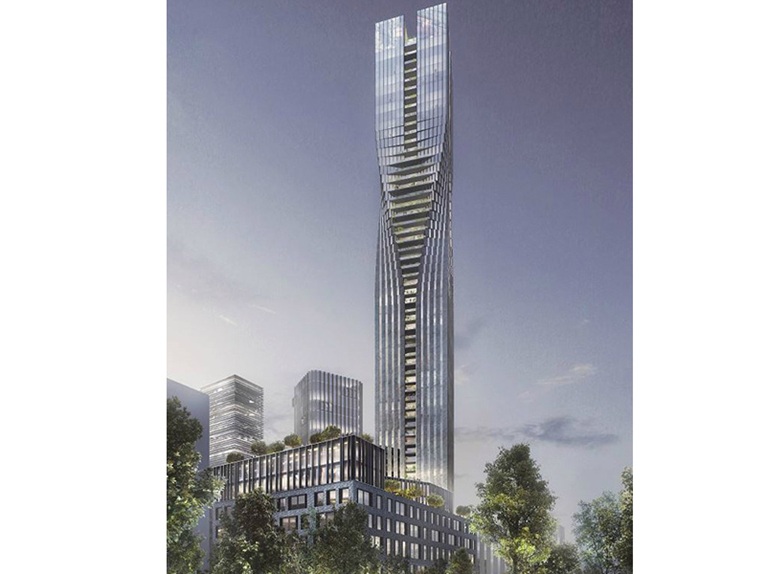 The Jury Panel includes architects from the Gothenburg town planning office and the Swedish association of architects as well as board members of the municipal corporation and of the building company SEFA AB.

Ola Serneke, CEO of building company Sefa believes the building could be ready in five years, but at the latest by 2021. His brief for the architectural practises was for a building which is aesthetically appealing, but also built according to a construction that isn’t too complicated to build and maintain. 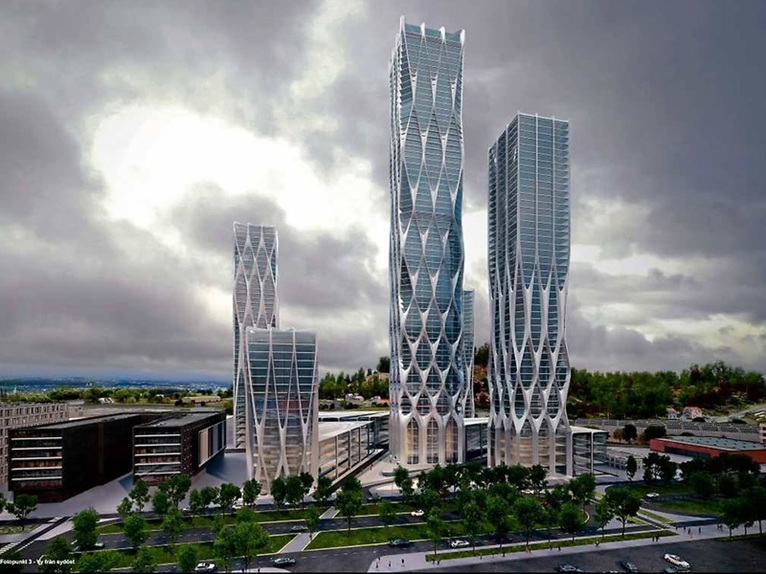 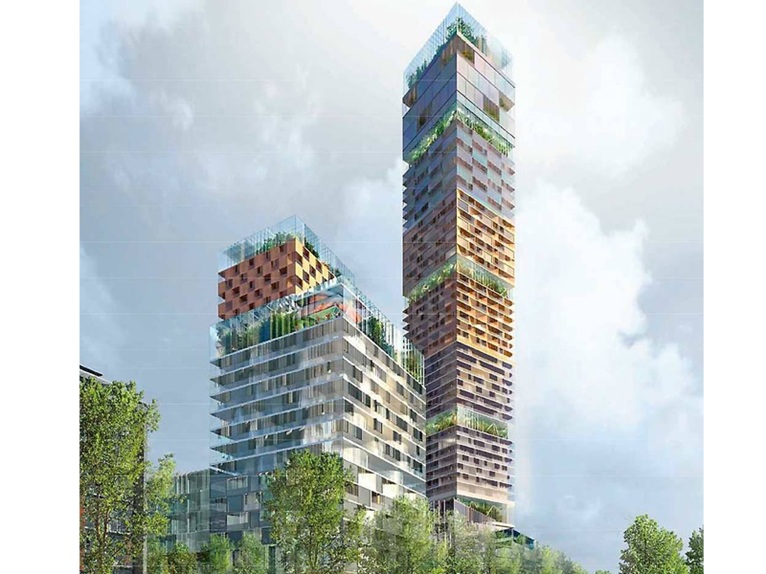 Gothenburg has become home to several International competitions; indeed last year Danish architects Dissing+Weitling held off stiff competition from internationally acclaimed bureaus such as Zaha Hadid Architects and Norwegian bureau Snöhetta to be awarded the design for the Hisingsbron bridge. Their project called “arpeggio” was, in the words of Björn Siesjö, the head of the jury: “.......by far the best bridge”.

The building has all the potential to become precisely the landmark required to instil life and vitality into the old port area.