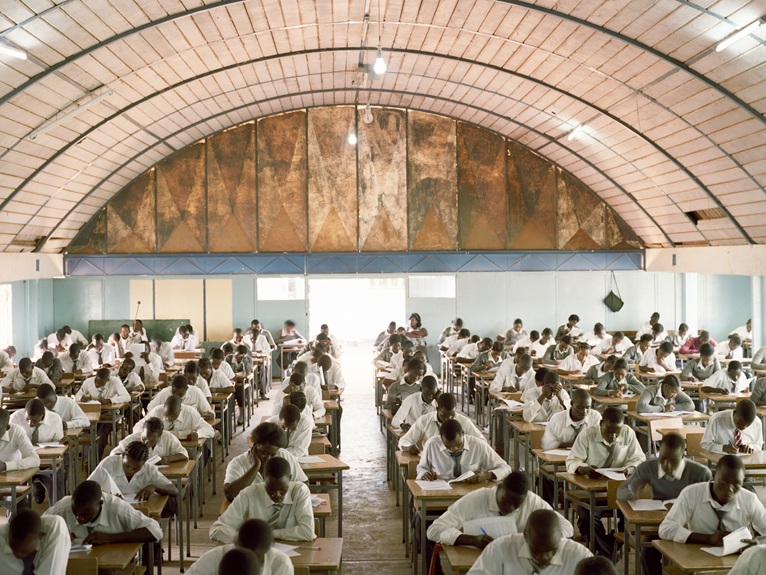 VENICE BIENNALE _ According with theme proposed by the renowned Dutch architect Rem Koolhaas “Absorbing Modernity 1914–2014” the Nordic Pavilion has been titled “FORMS OF FREEDOM: African Independence and Nordic Models”. The exhibition will explore and document how modern Nordic architecture was an integral part of Nordic aid to East Africa in the 1960s and 1970s. The resulting architecture is of a scope and quality that has not previously been comprehensively studied or exhibited.

The National Museum in Norway has been  in chargeed of curating and organizing the Nordic Pavilion at la Biennale di Venezia, in collaboration with the Museum of Finnish Architecture and the Swedish Centre for Architecture and Design in Stockholm. 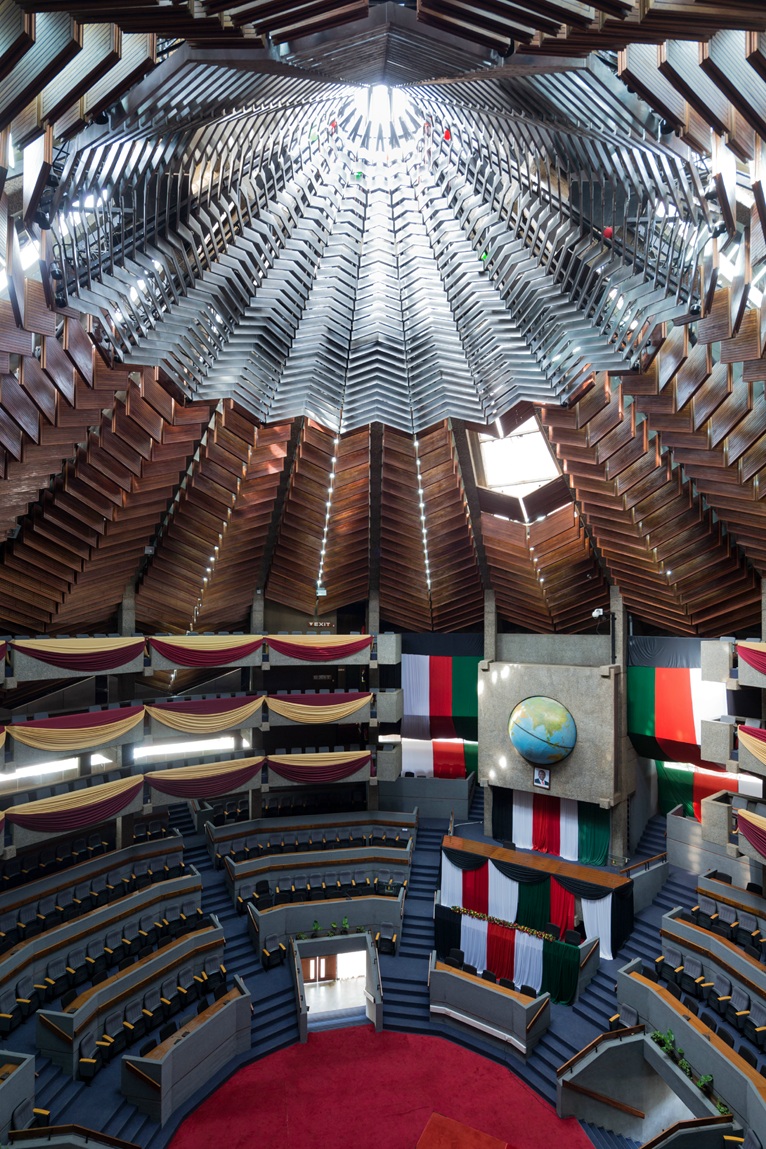 The liberation of Tanzania, Kenya, and Zambia in the 1960s coincided with the founding of development aid in the Nordic countries, where there was widespread belief that the social democratic model could be exported, translated, and used for economic growth and welfare.
The leaders of the new African states, for their part, wanted partners without a murky colonial past and looked to emulate the progressive results achieved by the Nordic welfare states after WWII. The Nordic social democracies and the new African states established solid bonds built on a mutual belief in progress. 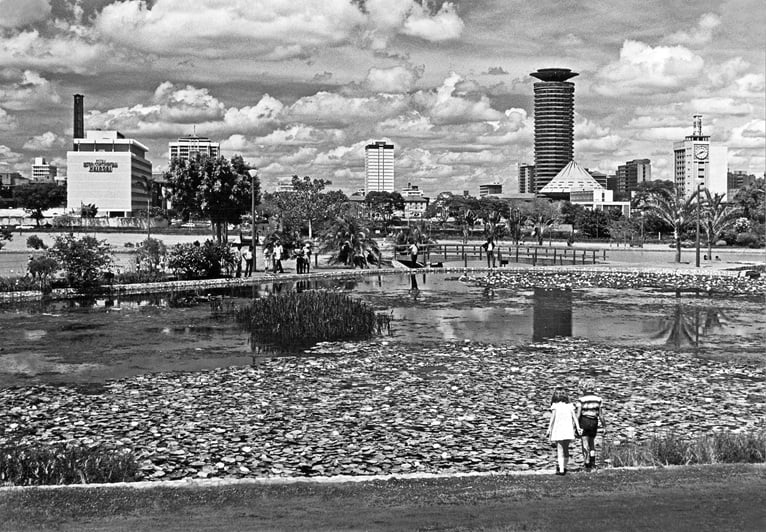 The Nordic architecture in East Africa has yet to be studied and documented by historians of Nordic and international architecture. The exhibition, which the National Museum in Norway is developing in collaboration with the architectural firm Space Group, revolves around two concepts.

“Building Freedom” denotes the architectural nation-building where master plans were used to build cities and regions, prototypes and prefabricated systems were used to build education and health centres, and so on. “Finding Freedom”, conversely, denotes the experimental free area that emerged from this encounter between Nordic aid and African nation-building, where progressive ideas could be developed as architectural solutions on a par with the international avant-garde.

The exhibition includes the contribuition of well known photographers like Iwan Baan, winner with Torre David's pavilion of the last Biennale, and Mette Tronvoll. 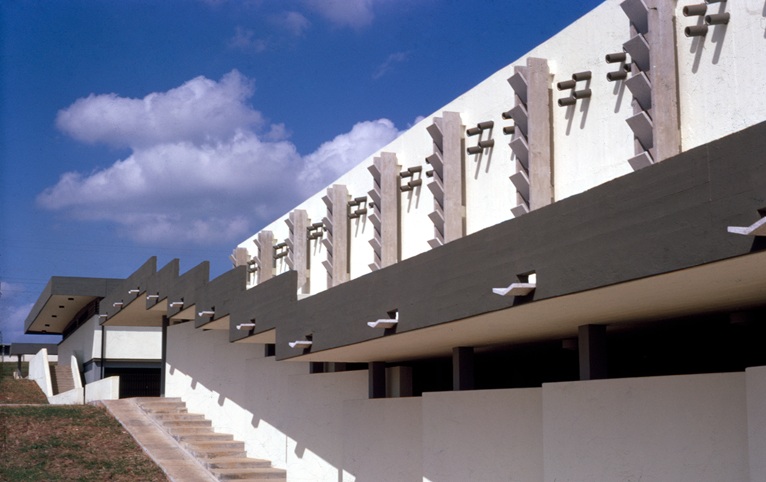