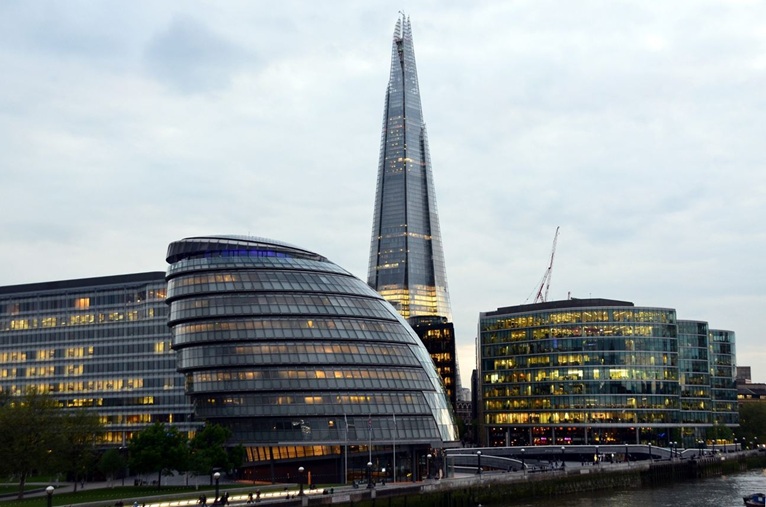 AWARDS _ The Emporis Skyscraper Award this year goes to London. The tallest building in Western Europe, The Shard / London Bridge, was chosen by an international panel of experts from more than 300 skyscrapers of at least 100 meters' height and which were completed during the previous calendar year.

Climbing The Shard from Emily Cussins on Vimeo.

The 306-meter-tall winning building, designed by the architect Renzo Piano, won over the jury thanks to its unique glass fragment-shaped form and its sophisticated architectural implementation. "Construction of The Shard was complicated by the particularly tight site and therefore needed innovative planning. This makes the result all the more impressive: a skyscraper that is recognized immediately and which is already considered London's new emblem," stated the expert jury in explaining its decision. 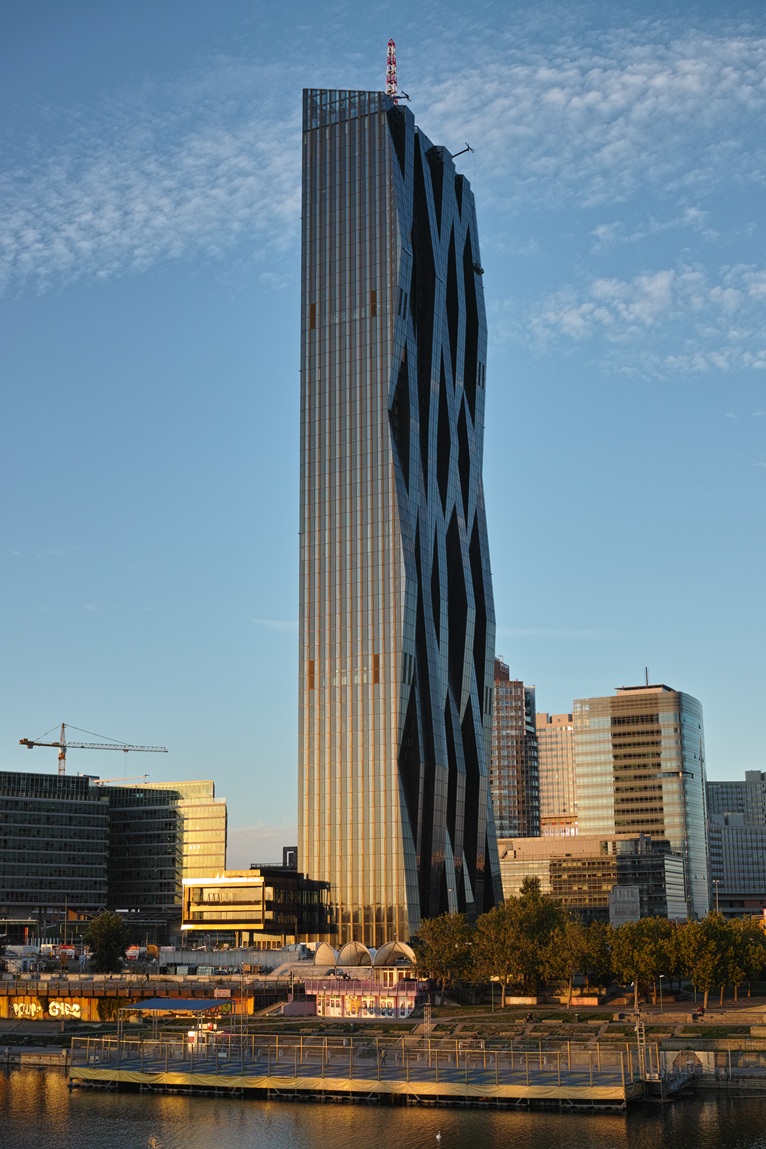 Second place in the voting went to DC TOWERS i + ii  by Dominique Perrault Architecture. The 250-meter-tall Viennese skyscraper particularly stands out for the contrasting way in which its facade is treated: Three mirror-smooth sides are broken by a craggy, jagged fourth that gives the building a strength of expression and sense of solidity, despite its slim stature. The skyscraper also impressed due to its comprehensive sustainability concept, including photovoltaics to generate energy, local plants with low water requirements in the green areas of the building, and electric car chargers to save on CO² emissions. 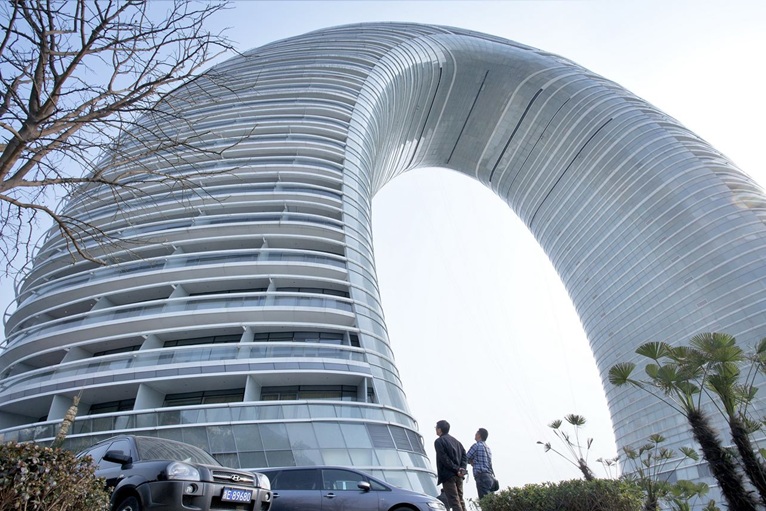 The third-placed project also breaks with the standards of conventional high-rise architecture and thus adds to the great variety of forms and shapes that characterizes this year's Emporis Skyscraper Award. Located on Lake Tai, the Sheraton Huzhou Hot Spring Resort Resort, conceived by last year's winning architects MAD architects, is a 102-meter-tall hotel whose shape evokes a gigantic ring. Its daring design is further accentuated by its illumination at night, which creates imposing reflections of the building in the lake.

After the award had gone in the last two years to Absolute World Towers in Canada and New York by Gehry at Eight Spruce Street in the USA, no North American skyscraper is to be found in the Top Ten on this occasion. By contrast, the Emporis Skyscraper Award winners' list contains a total of five European projects – the last time so many were represented was six years ago. With The Shard, this is the fifth time the coveted architecture prize has gone to Europe.

Check below all the runners up 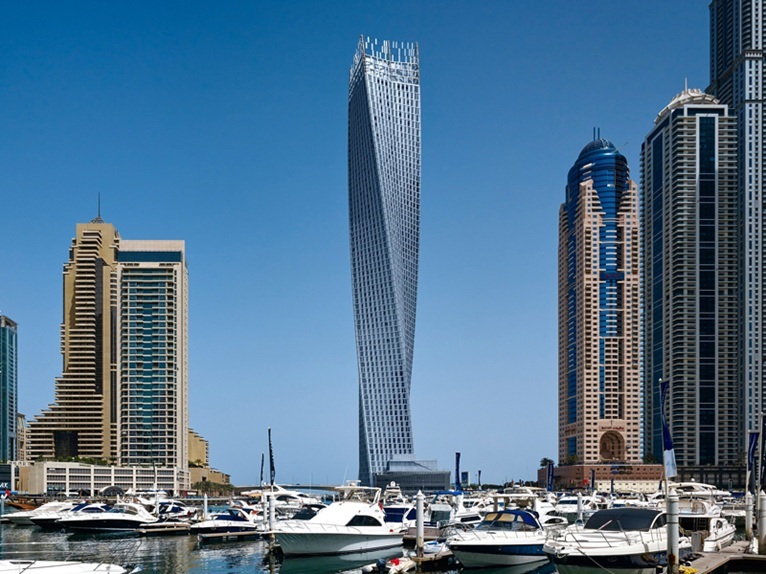 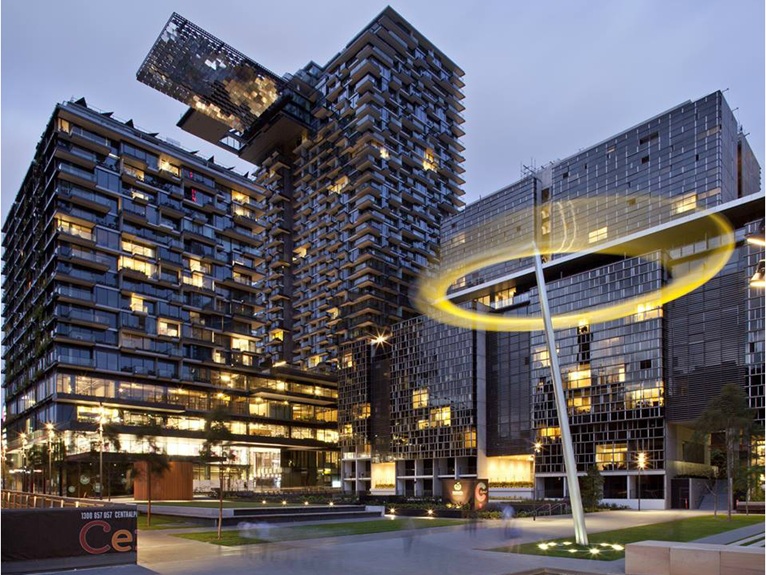 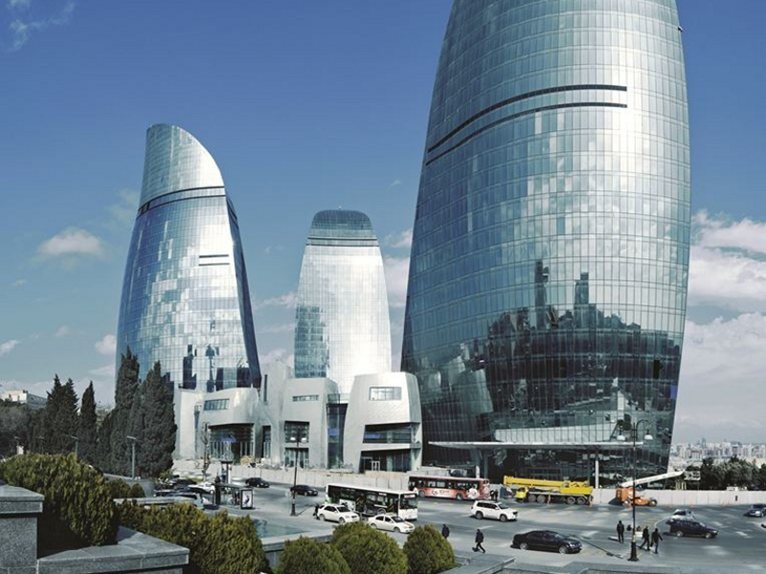 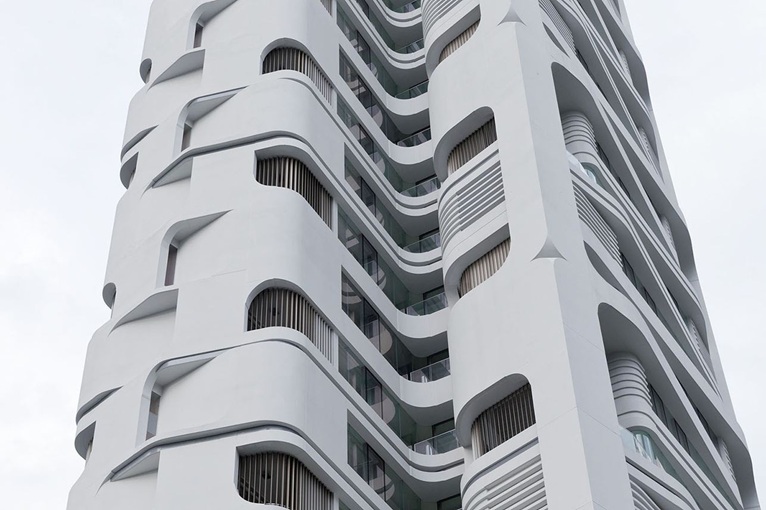 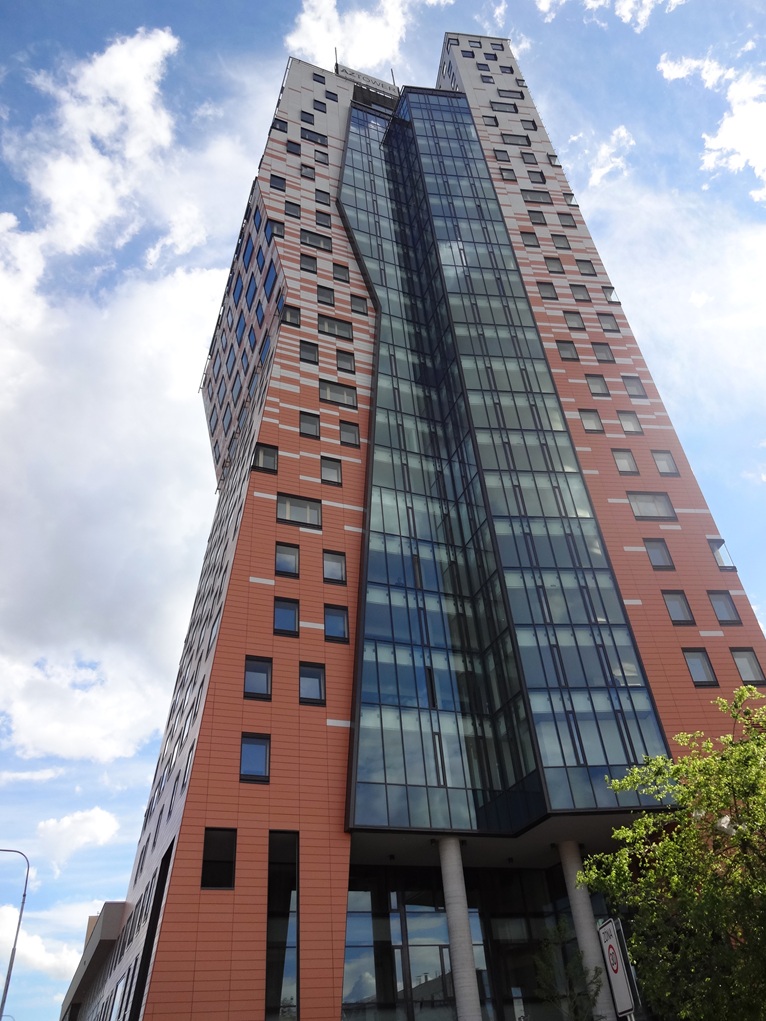 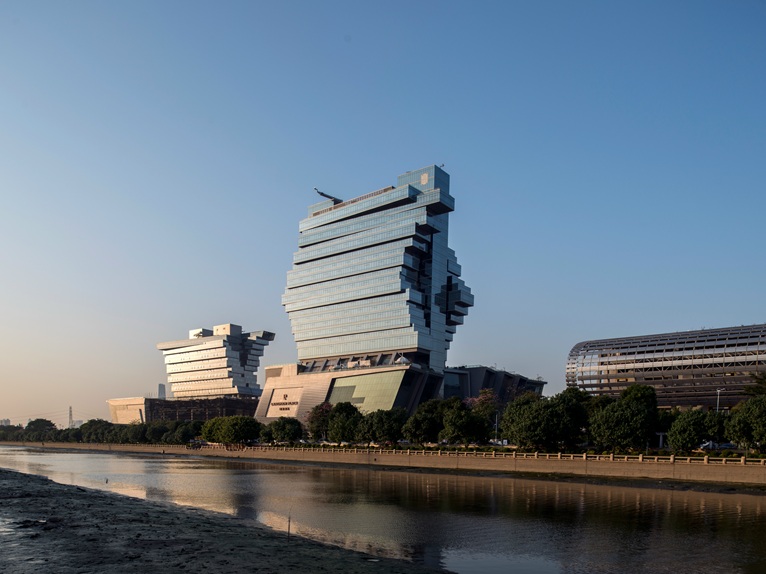 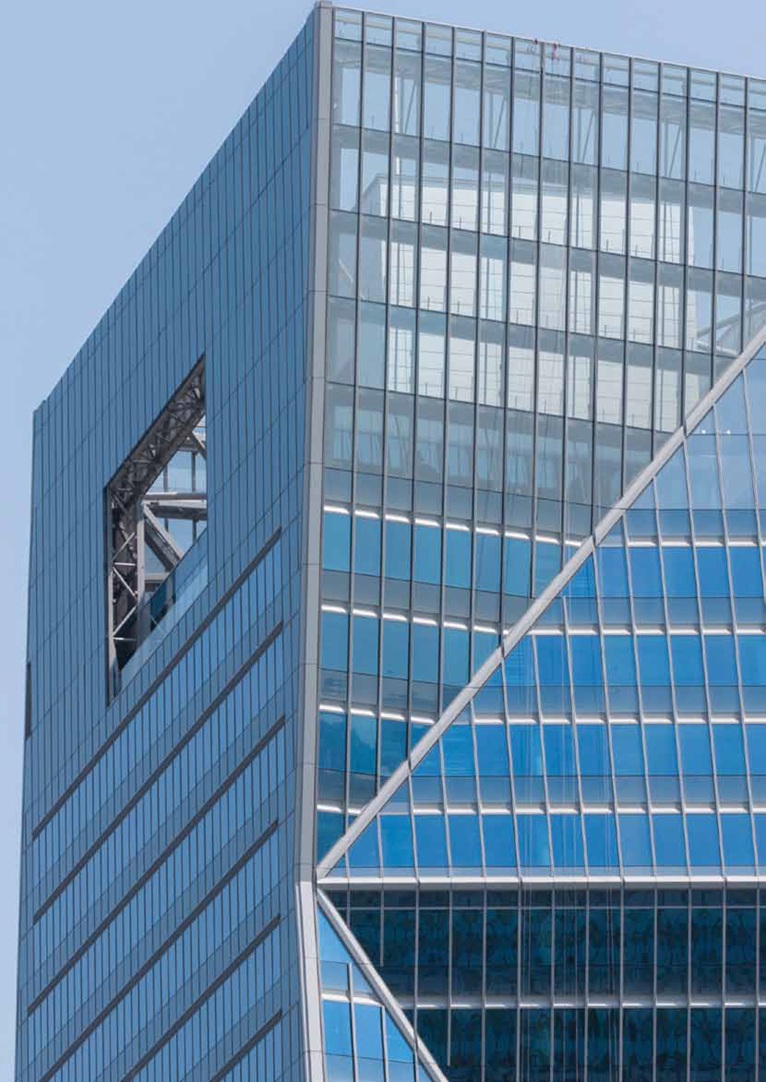