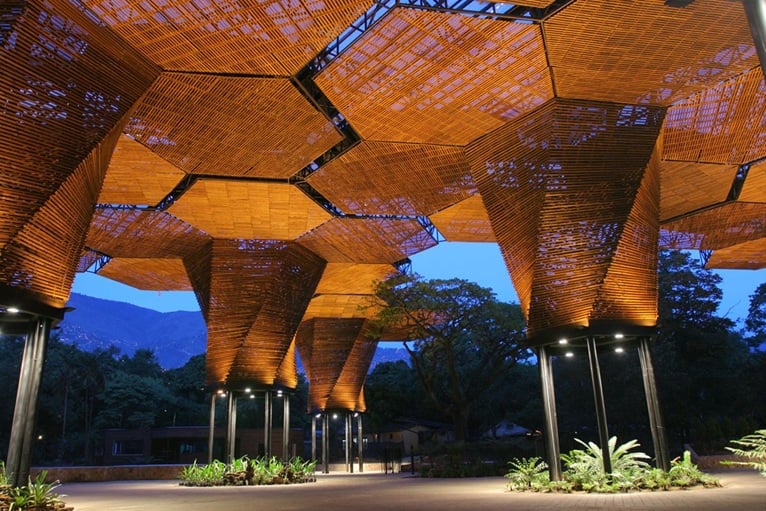 ARUP'S WEEKLY COLUMN _ Cities must ensure that their investment in creating new parks does not see them become gardens of private wealth.

Strolling through the recently opened River Lea Park in London, you get the impression, in some parts, that you’re visiting someone’s garden. Large areas are fully enclosed or fenced with single access gates that indicate when you’re in the park. Areas of neat grass and flowerbeds create a perception that this is a place only to admire and take in the view.

I’m not saying that parks have to be wild places. Public parks need proper management to avoid being abandoned and left unused, but the way they are managed should not imply they are closed or gated.

We should not forget that the overarching aim of green public space in cities is to provide citizens and visitors a place to coexist. It is a space that should aim to be socially inclusive from the outset – not least because, as Tom Armour points out,green space has proven health benefits. 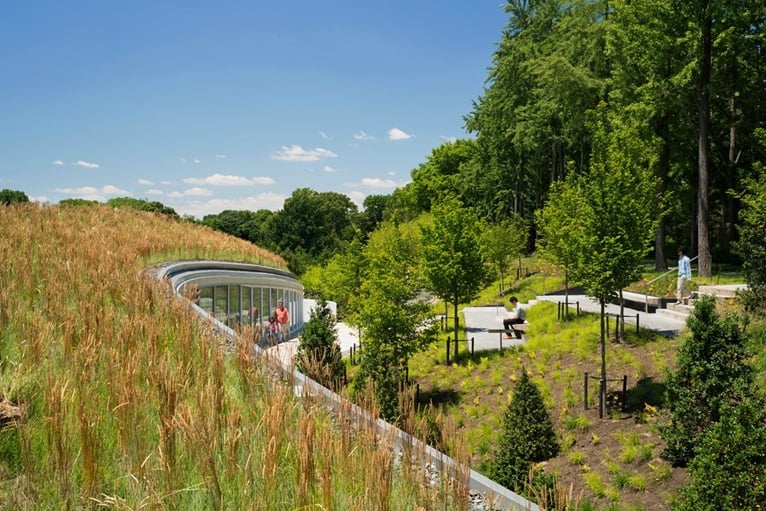 So it’s a particular concern that in cities across Latin America, parks are scarce. According to the Inter-American Development Bank, the average green space per capita is only 0.7sqm per person. This compares with an average in European capital cities of 4.5sqm, and is well below the target of 12sqm set by the World Health Organization. It’s a matter of quality as well as quantity, so designers and city authorities clearly need to create more higher quality spaces.

The economic value that a park can create is important – the The Highline Park in New York has increased rental income in adjacent properties over 25%. But economics shouldn’t come first. If the proposed park could increase land values nearby, it could also create new social links within the existing community. It could improve the quality of life, provide more green space per capita and improve accessibility to other parts of the city – things that are equally valuable but more difficult to measure. 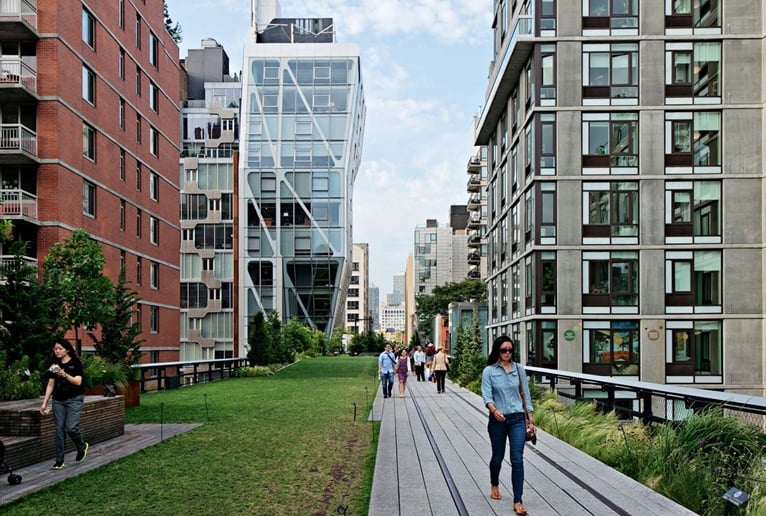 Cities like Medellin in Colombia – branded the most innovative city in the world by the Wall Street Journal and the Urban Land Institute last year – are leading the way. Medellin has increased the mobility of citizens living in poor communities through an innovative metro and cable car system, allowing people to access the city centre easily. The truly remarkable thing is that this new mobility system provides a network of new public spaces for people to interact and connect. 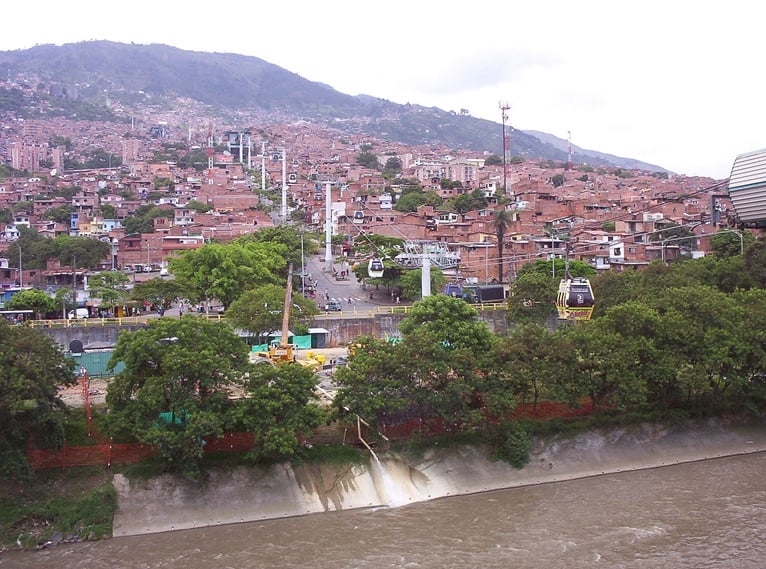 Another Colombian city, Barranquilla, has channelled its efforts into the public realm. Its new masterplan includes a linear park that fulfils two functions: protecting a historic part of the city from flooding and creating a new green corridor for people to move across the area. 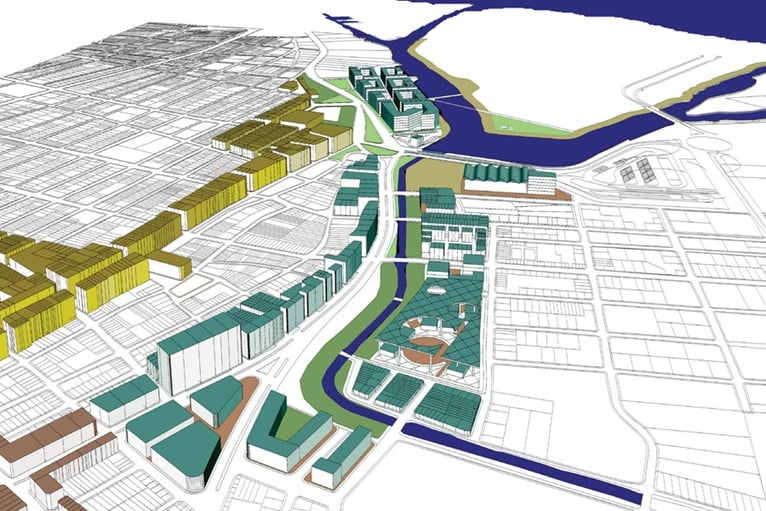 If successful, the new masterplan will provide spaces to promote healthy mobility and improve wellbeing in the local community and businesses. At the same time, it will bring the economic benefits necessary for sustained development.

These are the sorts of things cities can achieve if they think bigger about their public spaces.