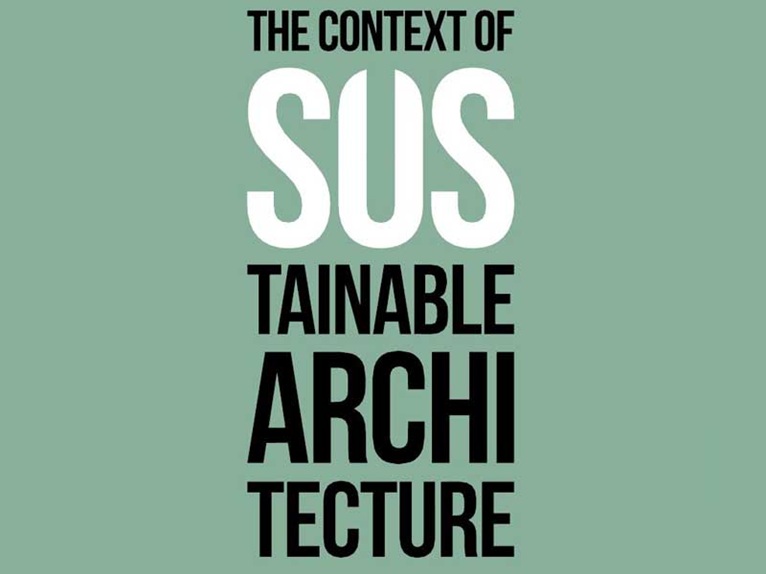 Directed by Sander Laudy and organized by AxA (Arquitectes per l’Arquitectura) and ROCA, “The Context of Sustainable Architecture”, is a seminar of architecture oriented to professionals of this sector. The aim of this seminar is to create a general, coherent and comprehensive picture of the phenomenon of sustainability in architecture.
The seminar will take place at the Roca Barcelona Gallery on May 28th and 29th, and the four sessions will be held in English, in a conversation mode format between the speakers.
For those who can’t travel to Barcelona on those dates, the minutes of the sessions will be published after the event at http://thecontextofarchitecture.com/. 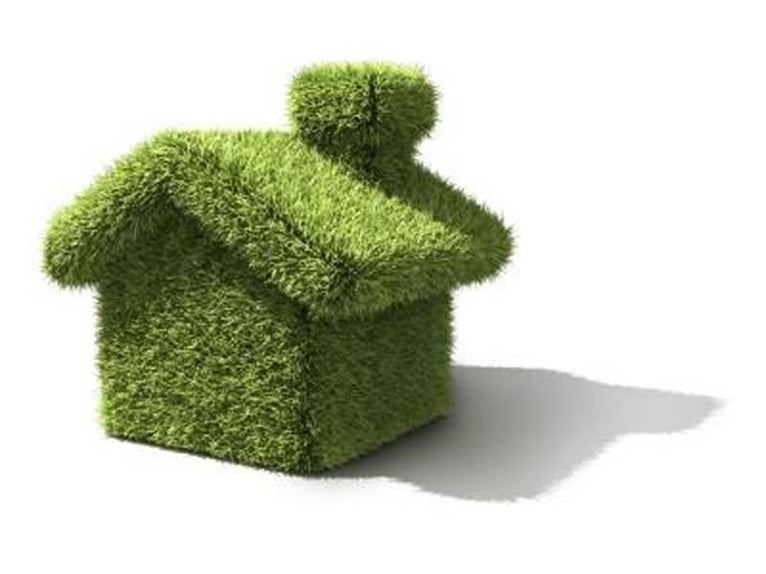 After a declaration of principles drafted by the association AxA, four conversations will constitute the main programme of the seminar.
Each one of the conversations will be introduced by the moderator. After a short introduction, both participants will give their vision of the debated question in 5-10 minutes, ending in a conversation between both speakers. The whole conversation will take about 60 minutes.
After the last of the four conversations, a debate will follow, with members of the audience participating and ending in a series of conclusions by the moderator-commissary of the seminar.

The two-day seminar will focus on architecture, communication, ecology and economy; on the drastic changes that we are going through at this moment and on what we can await and should aim for in the years to come. 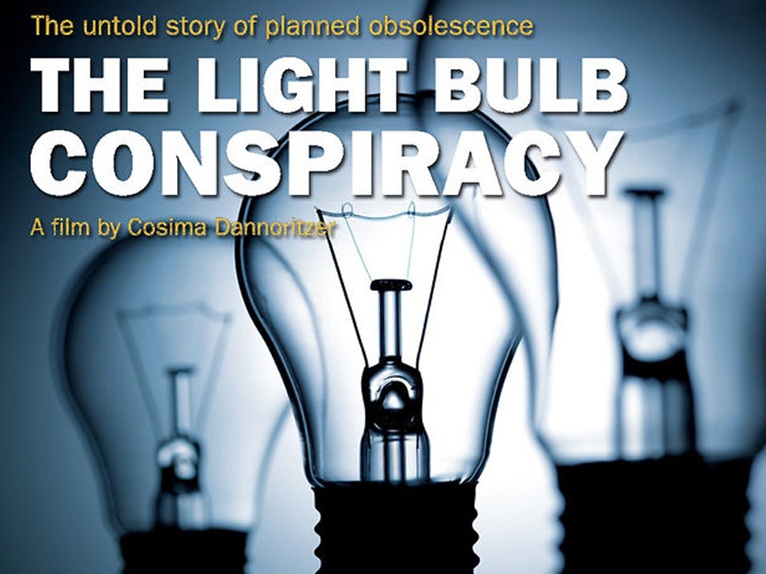 The event will be opened by a public showing of the 2010 documentary ‘The Light-bulb Conspiracy’ written and directed by Cosima Dannoritzer, on the idea of Planned Obsolescence to ensure business survival in this case focussed on the light-bulb industry, but which could be applied to almost any industry and which is as topical as it was when first born in the 1920's. It will be followed by a reflection upon the problem of the obsolescence of things by Antonio Turiel.

The four conversations are entitled

1. THE GREEN LIE. CAN THE FROG BE HONEST, PLEASE?

With Anatxu Zabalbeascoa & Bruno Sauer
Regarding the honesty of the rating systems and eco-qualifications.

2. THE HARSH REALITY OF THE ENERGY REVOLUTION: A DÉJÀ VU? 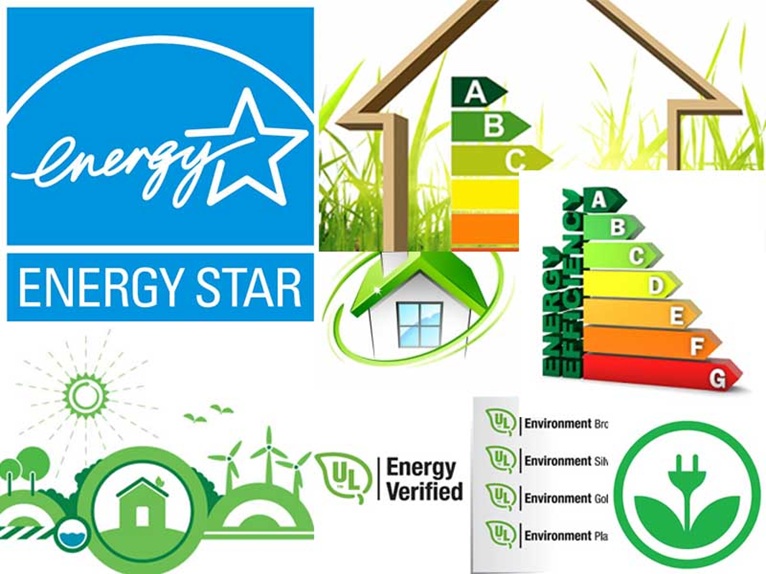 3. THE MEANING OF ARCHITECTURE WITHOUT NEW BUILDINGS

with Hans Ibelings & Peter Sweatman
How will architecture and the construction sector change without the need for new buildings.

4. NO NONSENSE, EFFICIENCY IS BUSINESS

with Ruud Lubbers & Warner Philips
With everything getting smaller and more efficient, obsolescence is getting quicker and business is profitable, can this continue if we achieve an everlasting light-bulb? 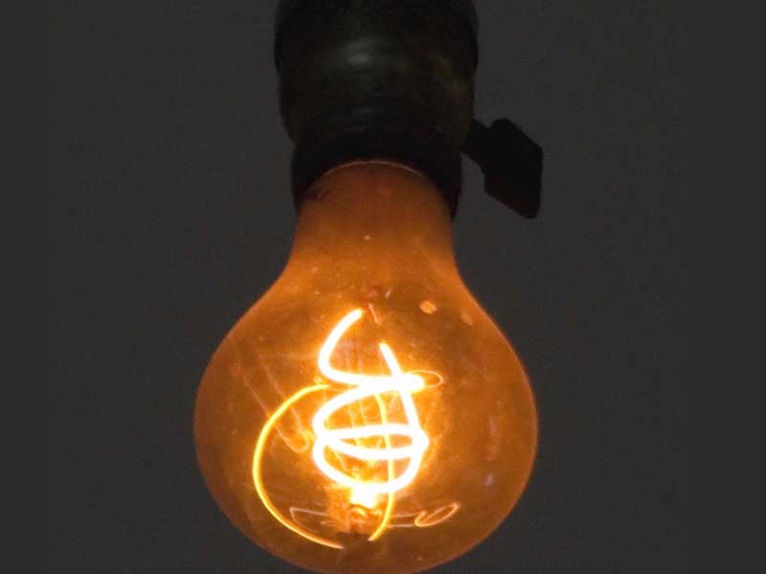