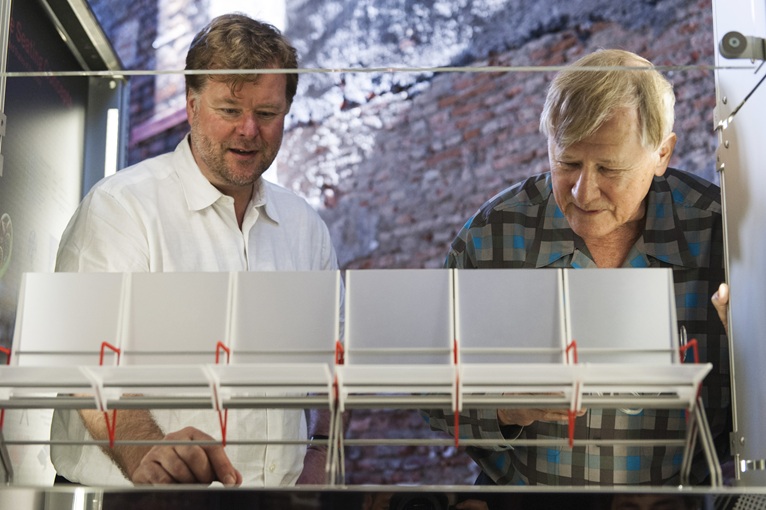 MDW 2014_During the Milan Design Week one of the most interesting opportunities to get away from the bizarre carousel of aperitifs, presentations and inaugurations, was the Grimshaw Architects talk at the Fonderia Napoleonica Eugenia organized by Poltrona Frau Contract to present Element exhibition.

After a long list of products designed by architects inspired by vanity and formal self-celebration, I finally had the answer to how furniture becomes just one more piece of the complex puzzle of a building “in the Experimental Media and Performing Art centre in New York, where the new centre-piece is in the New Concert Hall designed for symphonic recitals for 200 people. So every element has to be acoustically designed as if its almost a musical instrument in its own right. As there there are 200 seats it is absolutely critical when the concert hall is full, or when it is half full or a quarter full it sounds just beautiful and the seats work acoustically exactly in the same way when you are sit on it or when it is close up” said Andrew Whalley. 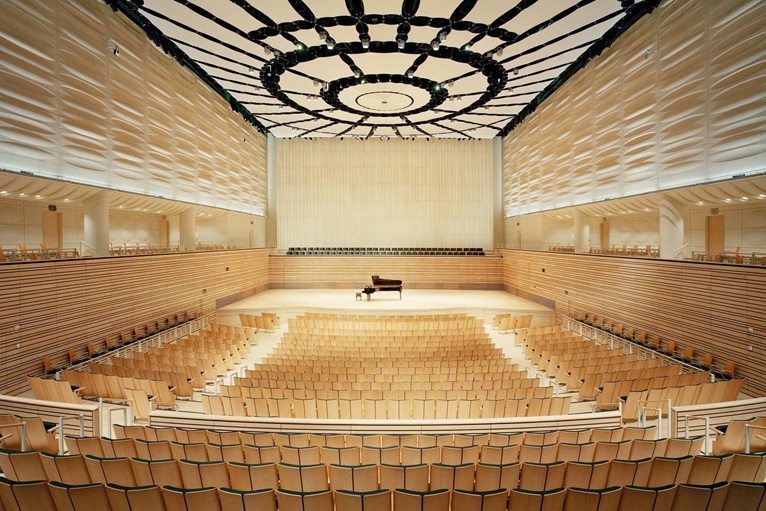 The heart of the conversation was the change of scale from re-planning Tirana, passing through the Concert Hall down to designing a chair. The common element connecting these projects for a virtuous design practice is understanding the “interfacement”, that is the user’s needs no matter how big or small the project is.

Thinking about the recently concluded BBC 4 series The Brits who Built the Modern World, which portrays a young Nicholas Grimshaw as an unruly architect who scared the conservative and untouchable UK heritage architecture with his innovative ideas, I just had to ask how everything has changed and how his office in New York is actually based in a refurbished warehouse. 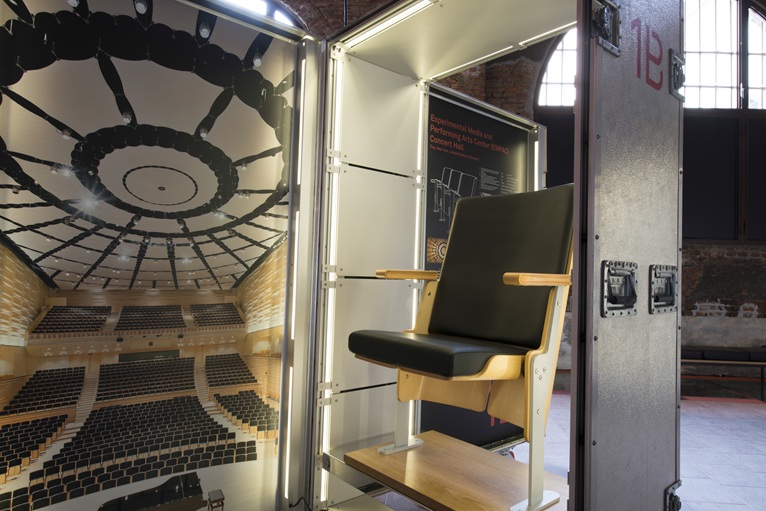 “It's living life really” laughed Grimshaw “you spend most of your life in a building which already existed, that somebody else built, somebody else designed. In the beginning of your life as an architect you want to demolish everything and start again and design the whole city and the whole world tragically you learn for instance to take a city as a piece of tapestry and as a hole in it and you repair it so you put a new piece in there which hopefully fits with the rest of the tapestry of the city. You have to learn humility and to respect the city.” 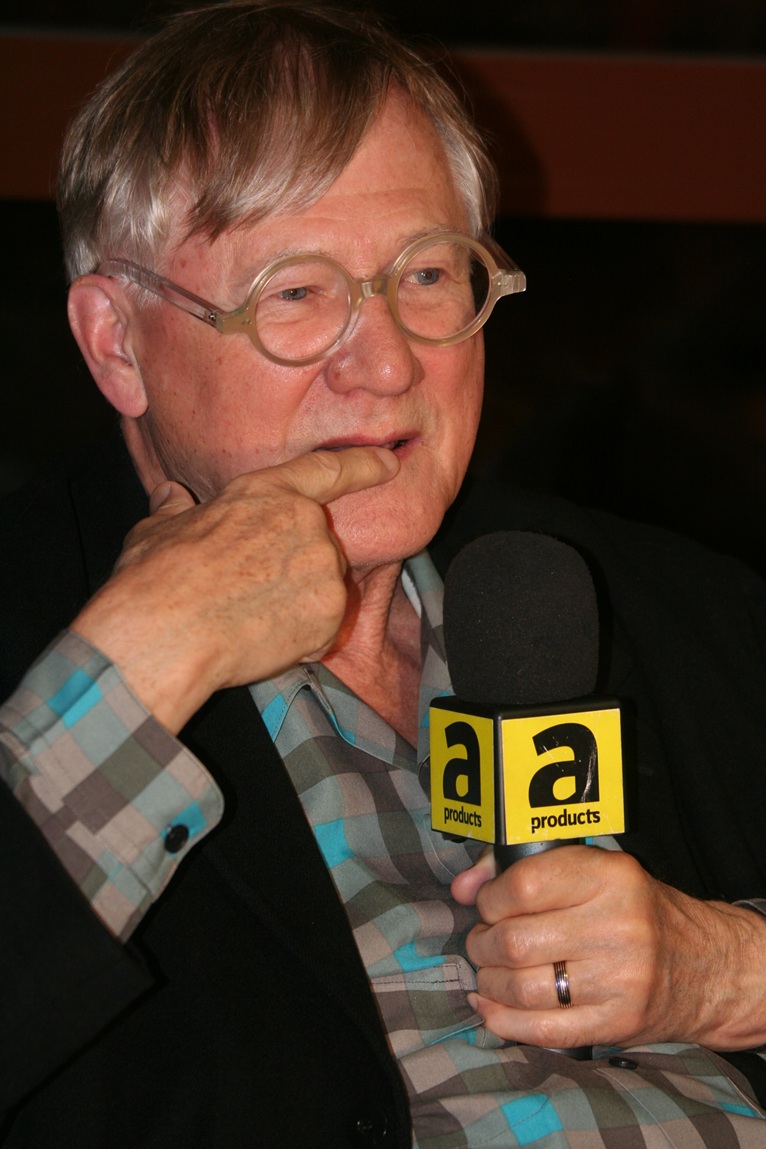 Find out more about Grimshaw Architects