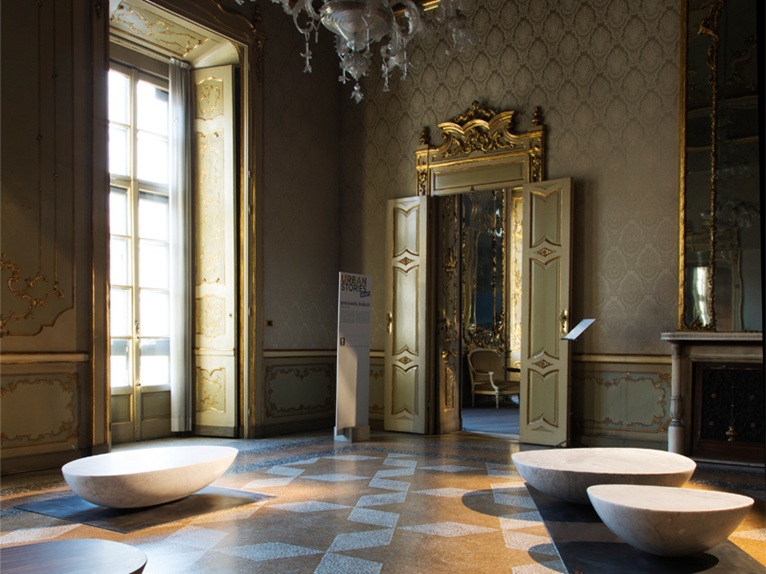 In the picturesque rooms of Palazzo Litta in Milan, GamFratesi Design, Emmanuel Babled, Alvin Huang and Daniel Libeskind told four different "Urban Stories" on the theme of 'contemporary living', for the Fuorisalone 2014.

The four installations were made even more attractive not only thanks to the eye-catching installations, but also due to the timeless setting of baroque halls of one of the most attractive locations in the historical centre of Milan, which was open to the public exclusively for the Milan Design Week. 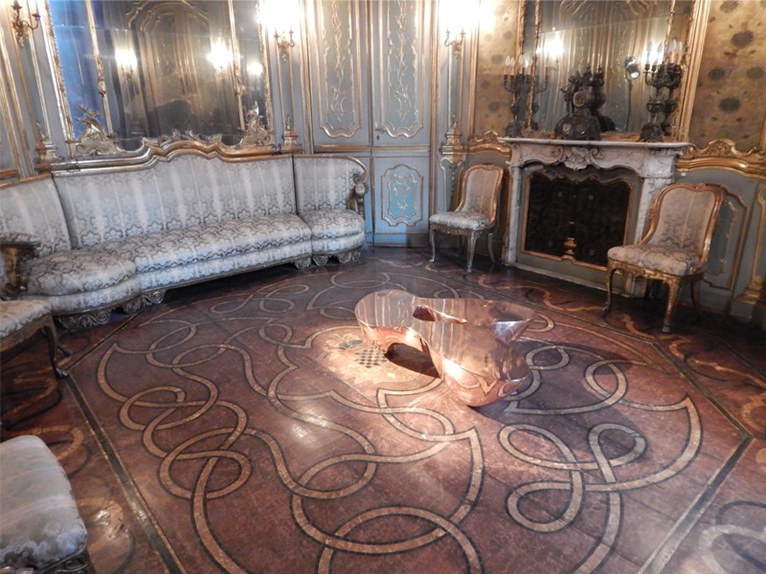 The cultural itinerary staged by Urban Stories, which involved more than 5,000 visitors during the five days of the Fuorisalone, was able to bind the contemporary to the luxury of baroque architecture, the specific light of design to the golden hues of magnificence, the use of new technologies and handicraft techniques to the intimate dimension of space. 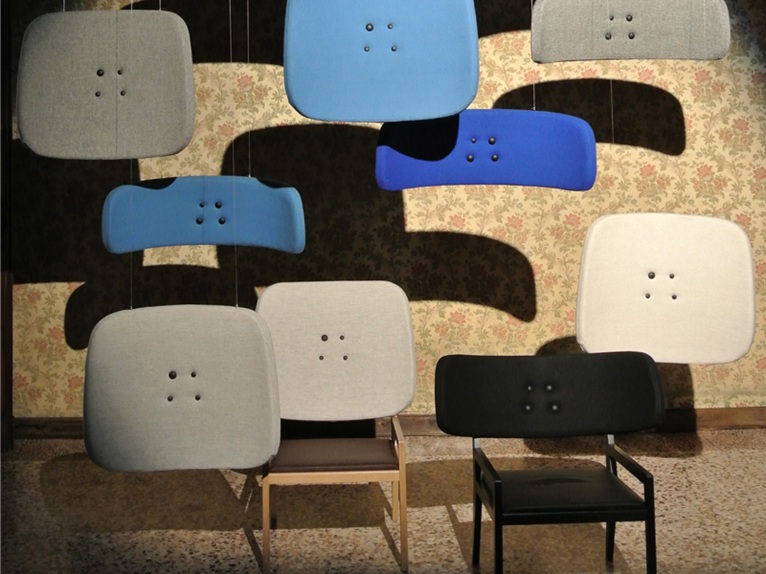 This idea of intimacy and reflection leads the design concept of the story of the GamFratesi duo, as the designers themselves explain:

“The idea was to divide the different rooms of Palazzo Litta into six spaces to showcase our design projects created in recent years (...). With the title - I found a place - we wanted to give the visitors a chance to find a place that can be identified in the space defined by our furniture, that represent microarchitecture for us, continually suggesting the concept of reflection, of intimacy.”

The attention to materials and the skilled craftsmanship that herald the materiality of a project, are, however, the themes chosen by Emmanuel Babled for the Prime Matter installation, which tells of four novel variations of marble, combined with blown glass and with copper.

No less important protagonists of Urban Stories are some established companies, Italian and north European design icons, who have contributed to designing the spaces with an enthusiastic and visionary approach. 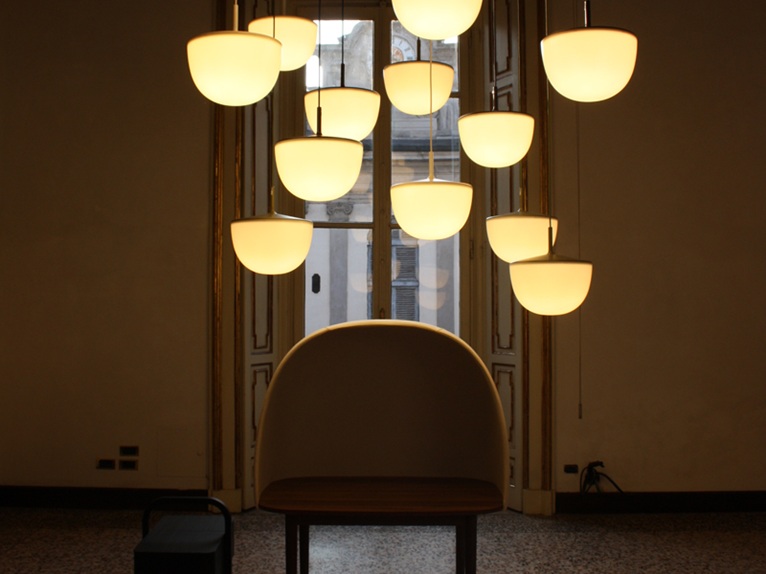 They include: AGC Glass Europe for the glass used for the realization of the installation by Daniel Libeskind, Berlin Dreams, processed by Fiam Italia; Babled Edition for the installation of Prime Matter by Emmanuel Babled; Casamania, Fontana Arte, Lightyears Ligne Roset and Swedese, with projects designed by GamFratesi; finally, Volvo Car Italia for the Pure Tension Pavilion by Alvin Huang, exhibition stand with sculptural shapes that is, at the same time a device for charging the Volvo hybrid technology models. 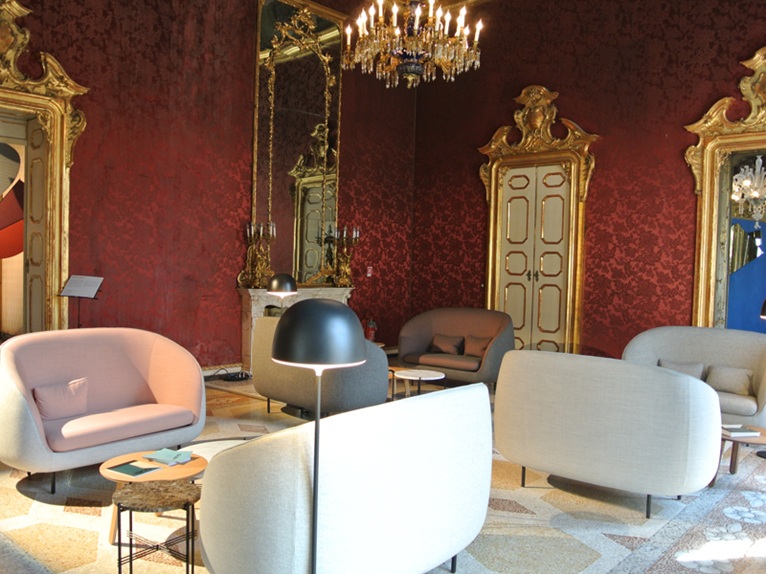 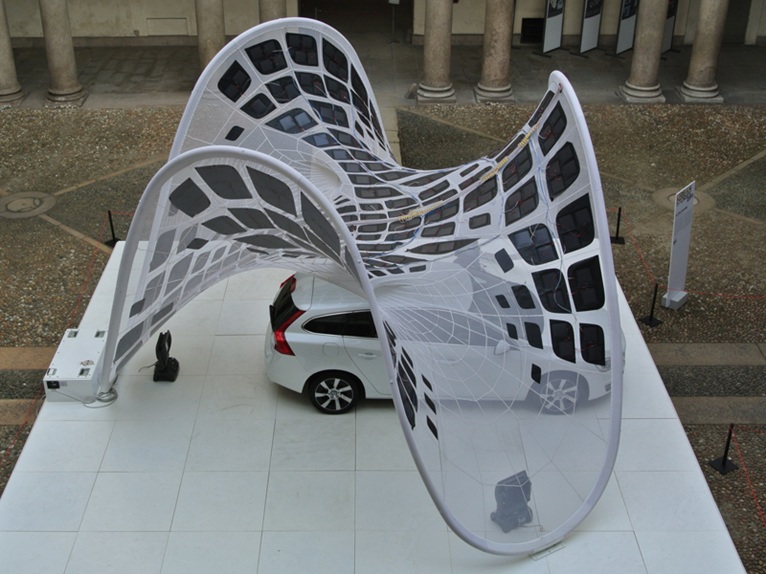 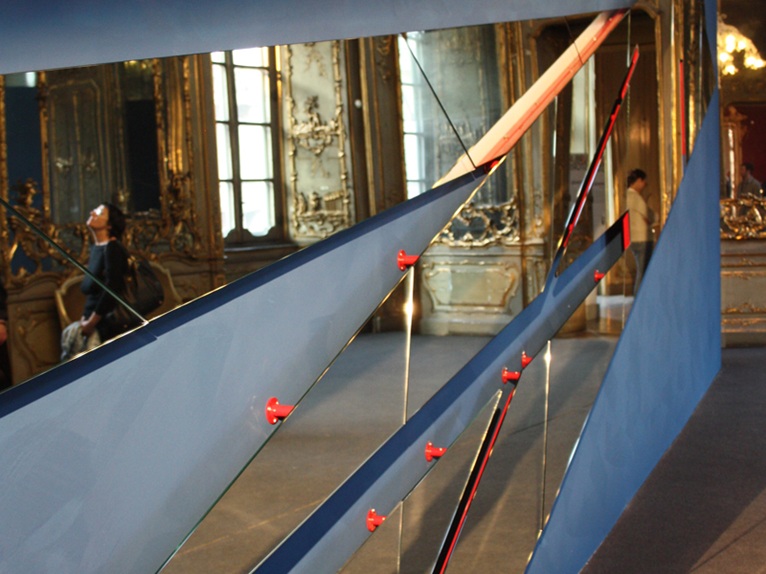 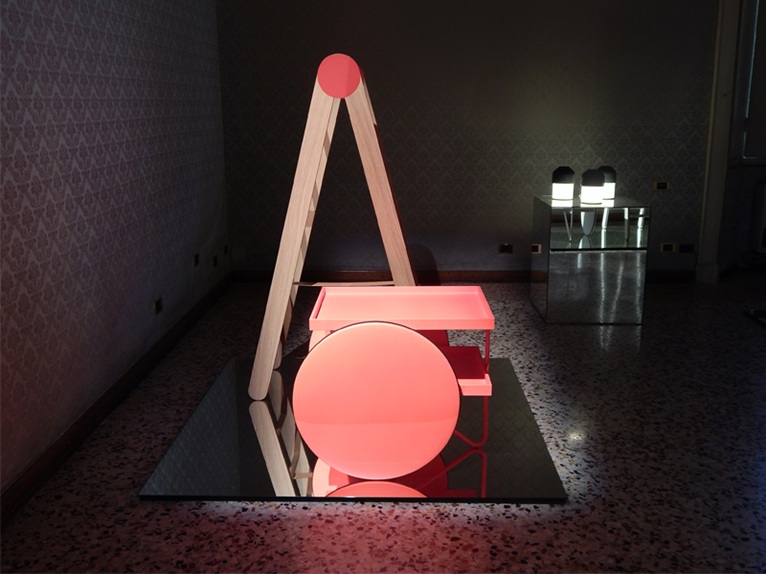