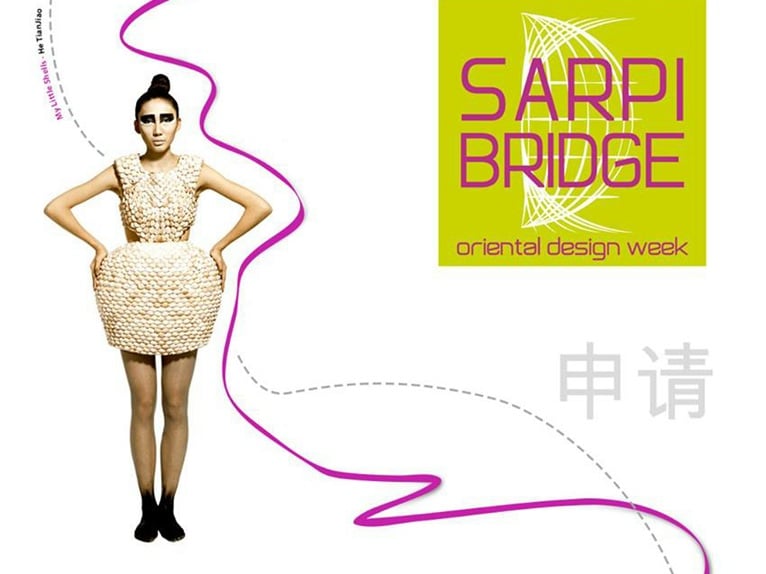 “Make a bridge moving in the cities” is the key to this edition, which aims to build the bridge, in continuity with the previous edition, between East and West and create new ones in some cities the West - from the relay between Milan and Turin for the year 2014. A rich calendar of cultural projects and events that represent an important part of communication and sharing of productive and cultural opportunities of the metropolitan areas of the two cities where the manufacturing Made in Italy has been able to project the Italian companies in international markets. 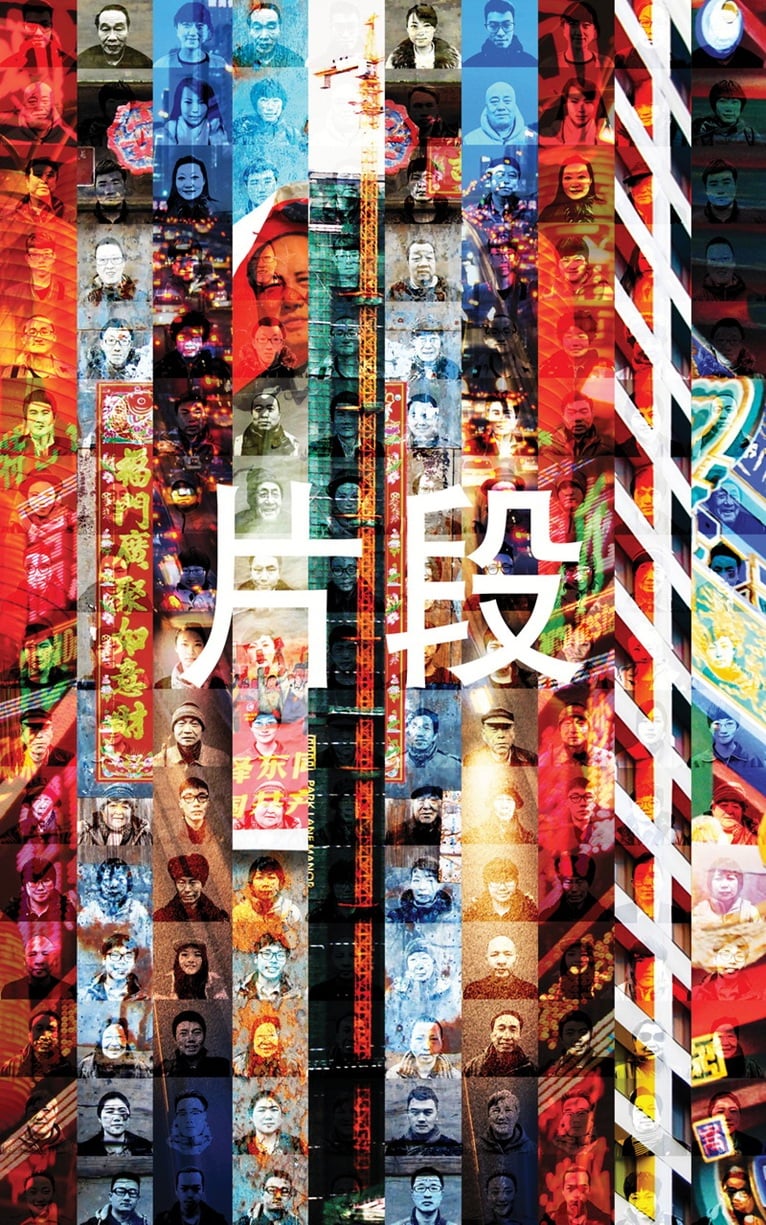 The district Sarpi that will host this year the event in Milan, is a historic district of Milan and area of great charm, with a strategic geographic location, not far from Porta Garibaldi Station, the city center and the famous Corso Como; the main street is pedestrianized and is introduced in charming old buildings that open onto courtyards special and cared for, sometimes small gardens.

Sarpi, retracing the history of its Chinese immigration, thanks to its identity, diversity and internationality, owns the winning elements also for Italian design, which tends to be the mainstay of global design. For the occasion of Sarpi Bridge - Oriental Design Week in Milan the Confucius Institute at the University of Milan will promote a contest on behalf of Hanban, public non-profit organization that depends on the Chinese Ministry of Education. Hanban through the different Confucius Istuitutes in the world has the objective of making available global resources and services related to the teaching of Chinese language and culture and to contribute to formation of a world of diversity and cultural harmony.

Young designers will be invited to participate in the contest to propose, based on a specific brief, the logo that Hanban will use for its merchindising at Expo2015. Sarpi Bridge will work with the Milan University Confucius Institute for the organization of the contest, since its launch in selection and award of the proposal. 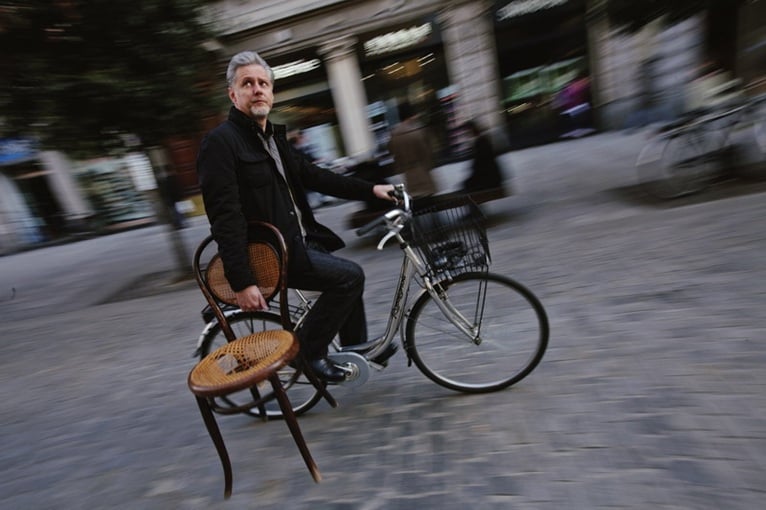 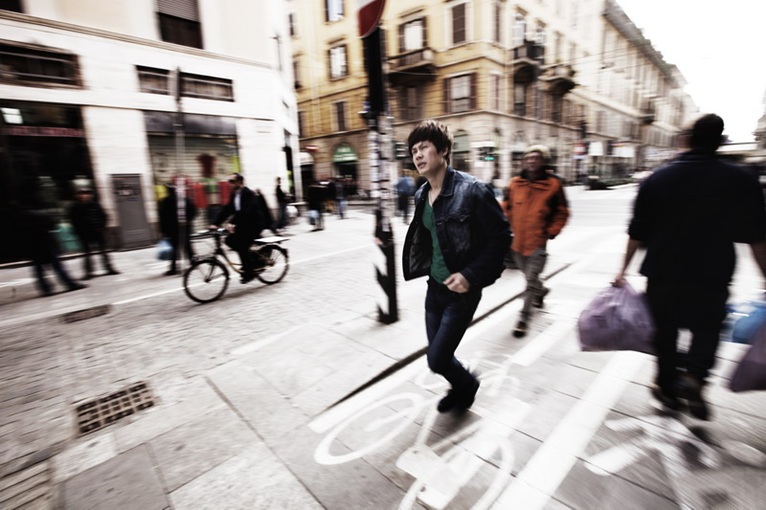 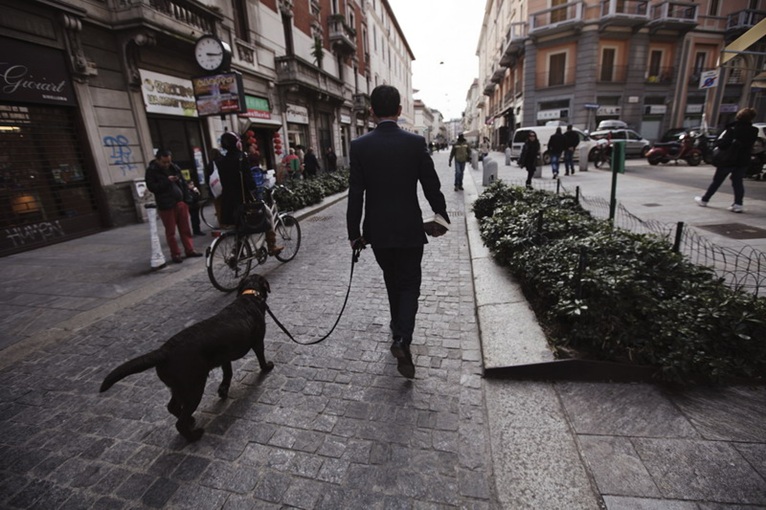