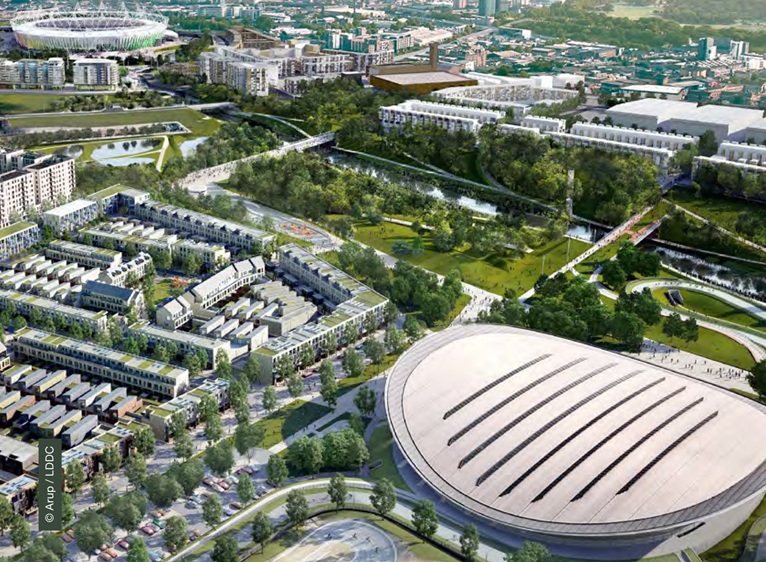 ARUP'S WEEKLY COLUMN _ A new report by ARUP, the engineering and design consultancy behind the ‘Garden Bridge’ in London and a new smart cities project in Christchurch, New Zealand, has revealed how our cities around the world will change in response to climate change, resource scarcity and increasing urban flooding.

Developed by Arup’s Foresight + Research + Innovation and Landscape Architecture teams, ‘Cities Alive’ predicts that technology and nature will work together seamlessly to create cities that are an integrated network of intelligent green spaces. Buildings may be transformed into vertical urban farms, while glow in the dark trees, solar powered pathways and urban wetlands and forests will become common features, crucial for our adaptation to climate change and avoidance of urban flooding. 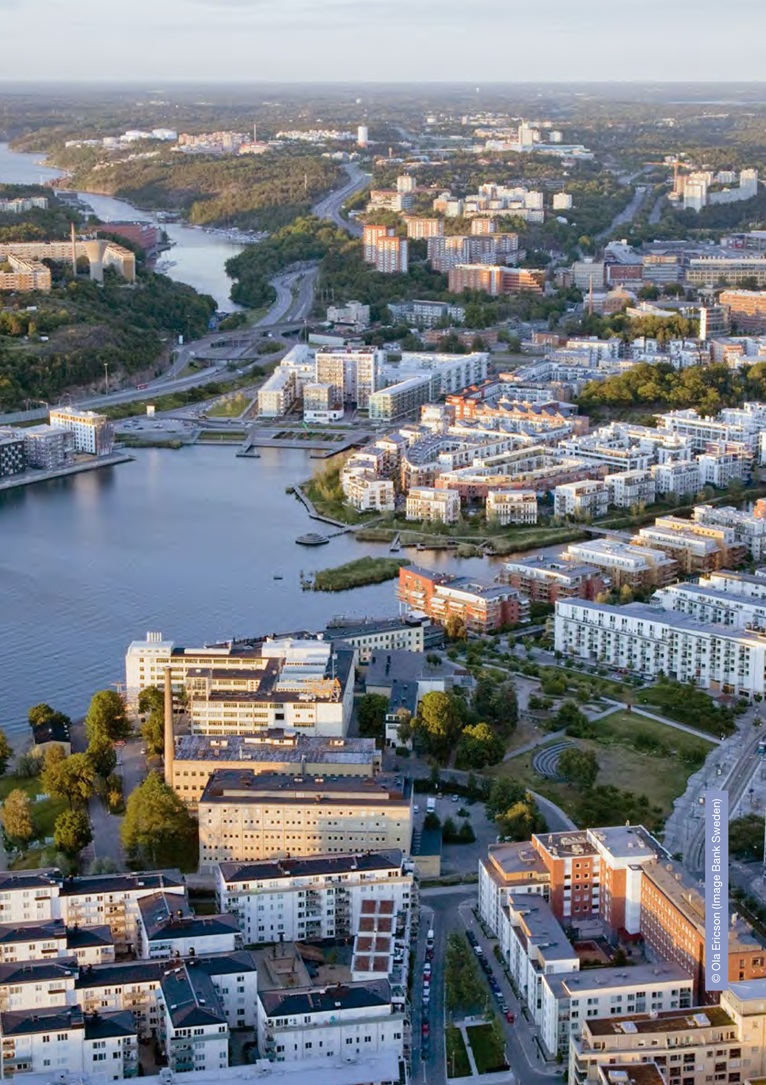 The report also looks at the importance of creating higher quality public places and greener urban environments through high quality landscape design in order to protect our cities from flooding and increase the health and wellbeing of citizens. With sea levels and temperatures rising, inadaptable or poorly designed urban environments will suffer the most from these changes.

Arup’s report outlines the need to shift from structural defenses to more natural solutions to protect our cities including replacing impermeable concrete, tarmac or roofed areas with more permeable surfaces such as reed beds and other wetland habitats. Increasing tree cover within urban areas can also reduce flood risk, with one study estimating that for every 5% increase in tree cover area, run-off is reduced by 2%.

The report also highlights the benefits that additional green spaces will provide in terms of increasing our health and wellbeing including:

With the critical issue of feeding growing urban populations, Arup predicts that food production will take place within city buildings, with purpose-built vertical farms soon becoming a regular feature in cities. These urban farms will also play a role in reconnecting city dwellers with nature, teaching citizens about home-grown food and offering a glimpse of a more secure and sustainable food supply.

The report also suggests that we may turn to the wild urban environment to meet growing food demands, with citizens foraging within the city for fruits, edible greenery and even insects. This could also lead to parkland being used for urban farming activities for example. 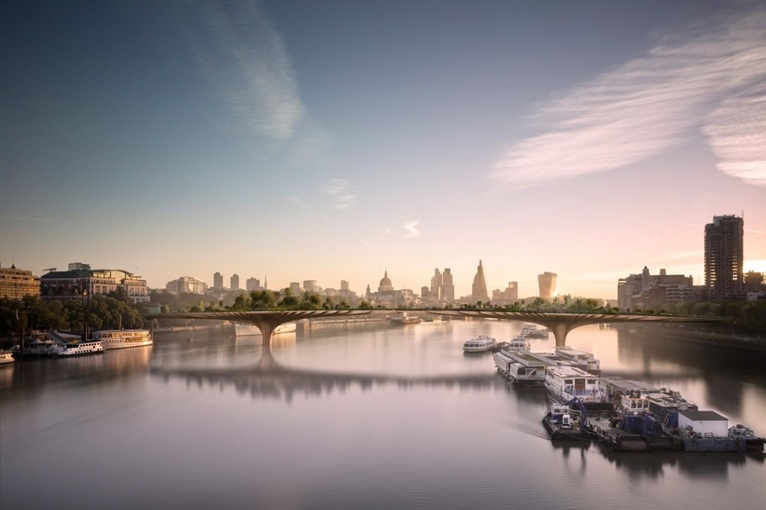 Spray on lighting and glow in the dark trees

In a bid to reduce the carbon footprint of cities, Arup’s report states that lighting used within cities will become highly sustainable and integrated into nature. Innovations such as sprayable light absorbent particles can be applied in public spaces including roads, buildings and pathways, bringing additional light and safety to parks and alleyways. Even our trees could produce light at some point in the future, with bioluminescence being spliced into their trunks and branches, significantly lowering the environmental impact of street lighting.

By 2050, it is predicted that the human population will have reached nine billion with 75% of people living in cities. Adaptations to existing city spaces, enabled by rapid technological innovation, will serve as major catalysts in the shift toward increasing sustainability, resilience and adaptability in dense urban environments.